Cinema Under The Stars 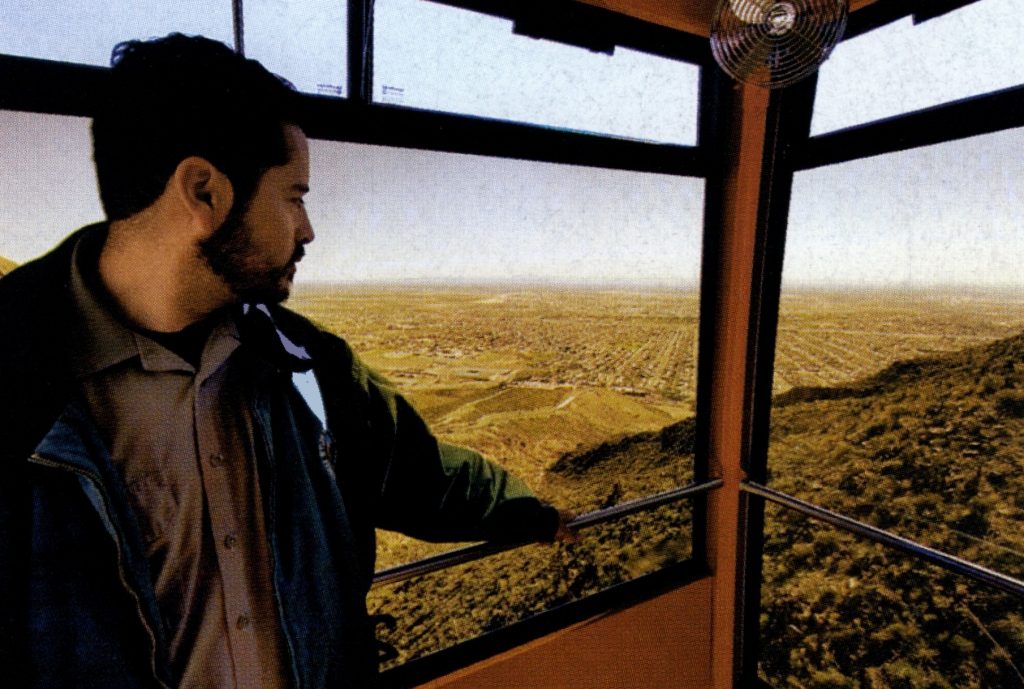 Surrounded on three sides by the Franklin Mountains, El Paso’s McKelligon Canyon Amphitheater offers an exciting twist on date night this fall with its second annual Movies in the Canyon event. The theater offers free showings of film favorites each weekend from mid-August through September. What better way to celebrate the arrival of autumn?

During its inaugural run, Movies in the Canyon featured a wide array of films, from family-friendly titles such as Open Season and Peter Pan, to more mature selections that included The Shining and Platoon. With last year’s lineup as a model, this year’s titles are sure to please a wide audience.

The canyon’s breathtaking and dramatic landscape lies on the southeastern end of Franklin Mountains State Park. Created by the Texas Legislature in 1979, it is the largest urban wilderness in the continental U.S. The park sprawls across 37 square miles of scenic Chihuahuan Desert mountain terrain, all within the El Paso city limits.

If you can’t make it out to El Paso this month, don’t cross McKelligon Canyon off your list. The  amphitheater hosts spring, summer, atop 5,632-foot  and fall events, including the musical drama Viva! El Paso, which runs June-August. The park also provides a beautiful backdrop for recreational activities such as hiking, rock climbing, and mountain biking. Call 915/ 231-1100; http://moviesinthecanyon.com or www.visitelpaso.com.