With need high during the pandemic, Circuit of the Americas has teamed with the Central Texas Food Bank for a fundraiser that includes a chance for everyone to drive COTA's 3.4-mile track. 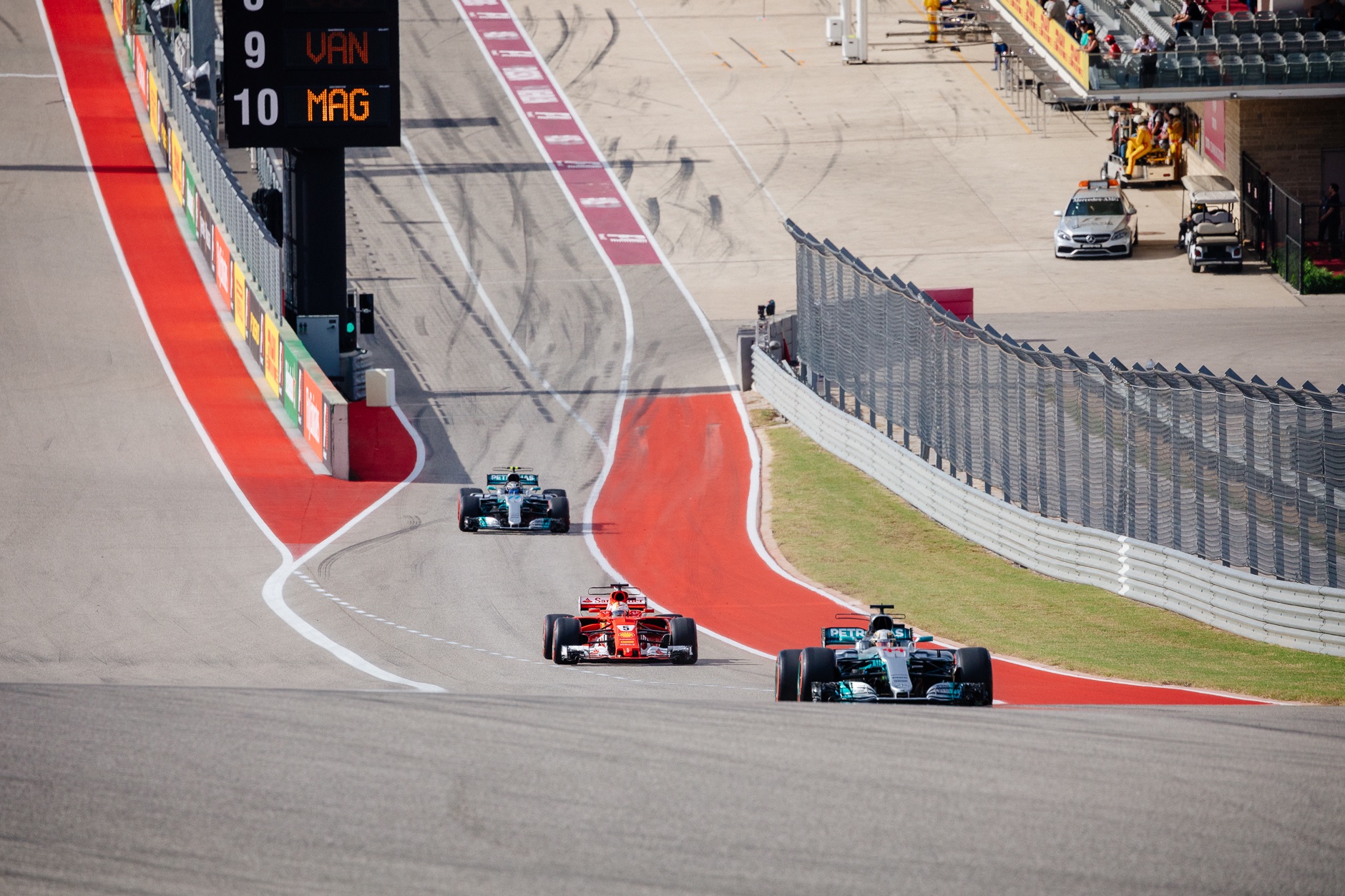 Participants in COTA’s foodbank fundraiser won’t won’t need pit stops like these pro racers. But they can always pretend.

If you’ve ever dreamed about taking a spin on a Formula 1 racetrack, your chance has arrived.

For the first time ever, Circuit of the Americas, located on the outskirts of southeast Austin, is inviting the public to drive its 3.4-mile loop. Of course, participants will use their own vehicles and drive much slower than the glamorous racing teams that gather here each October for the U.S. Grand Prix.

COTA is hosting the public as part of a fundraiser for the Central Texas Food Bank. Donations are not required, but the public is encouraged to contribute cash or non-perishable food items at touchless drop-off stations at the track’s parking garage before making a lap. The event is scheduled for noon to 5 p.m. Sunday, May 10.

The Central Texas Food Bank has seen an increased demand during the coronavirus pandemic. 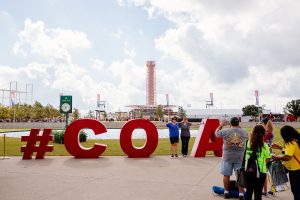 “Pre-pandemic we generally serve about 50,000 people a week,” said Paul Gaither, the food bank’s director of marketing and communications. “That’s skyrocketed since this started. In Travis County alone we served 72 percent more first-time households in March than February.”

Monetary donations are especially needed. “Normally we rely on the generosity of grocery chains, manufacturers, and distributers for millions of pounds of donated food,” Gaither said. “Everybody in the country is competing for food right now, so we’re having to go out on the open market and purchase it. Monetary donations allow us the flexibility to get exactly what we need when we need it.”

Sunday’s event is billed as “a parade of unity, hope, and fun.” Participants will get to drive up the track’s big hill at Turn 1, zip through a series of S-turns, then cruise down the backstretch where top pro drivers put it in high gear.

Don’t expect any speed records. Everyone will be kept at a pace of 10-20 miles per hour. That won’t keep away fans like Steve Kupec, an Austin high-tech sales worker who has attended every Formula 1 U.S. Grand Prix and MotoGP race held at the track and hopes to talk his wife into spending part of Mother’s Day there.

“I’ve driven a car on the Autobahn at 150 mph, and I’ve ridden in a NASCAR car at Texas Motor Speedway, but the idea of driving a car at 200-mph around any track would be the pinnacle,” Kupec said. “For me, it’s the physical reaction of seeing that much technology go that fast.”

Germania Insurance will match up to $10,000 in donations, and COTA and Austin Bold FC will match Germania’s donation.