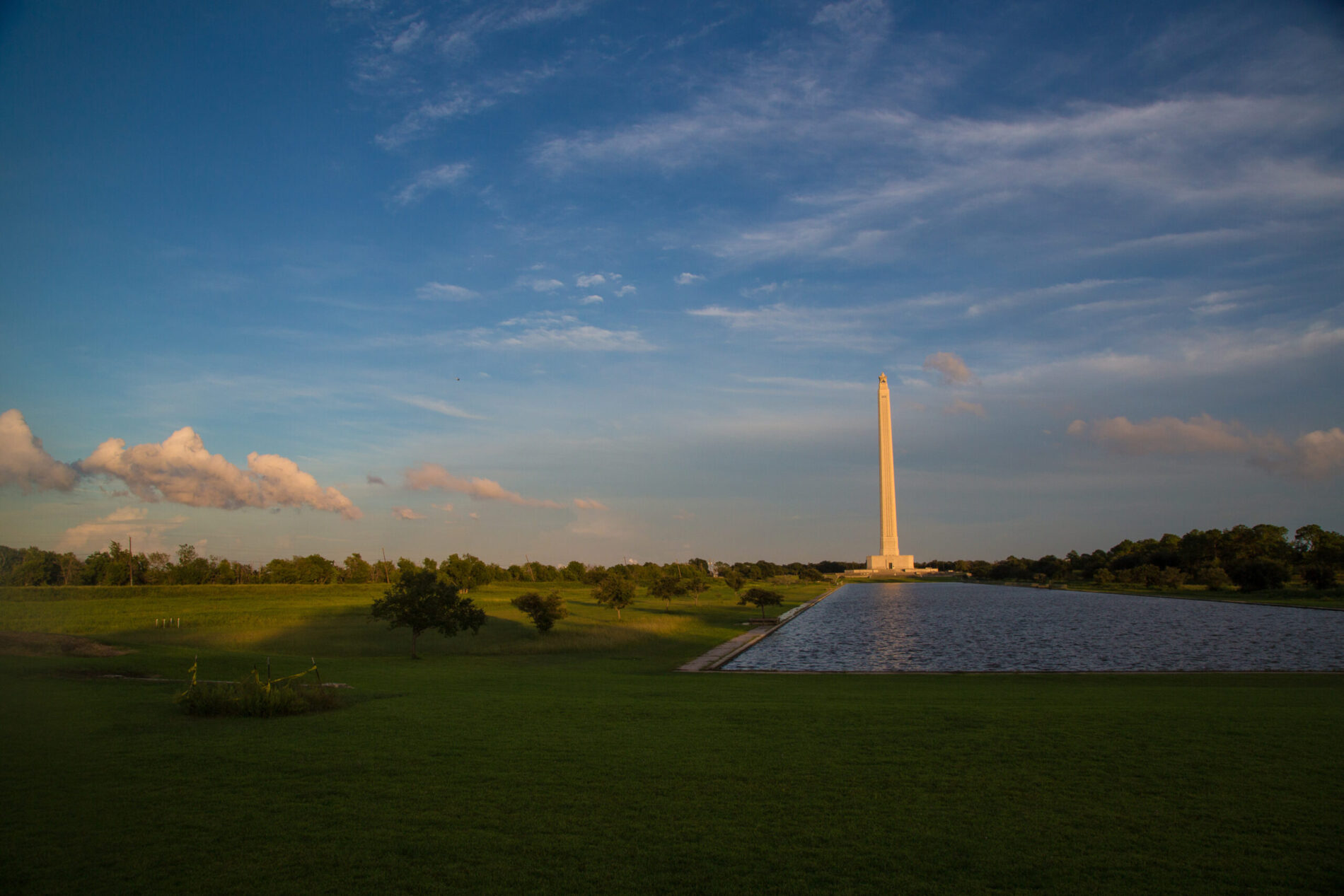 The glow of 21,500 luminarias will brighten the grounds of the San Jacinto Battlefield in La Porte this Saturday, Nov. 13, in honor of all Texans who’ve died in battle since the Texas Revolution.

The nonprofit Texas Heritage League is partnering with the Texas Historical Commission and San Jacinto Museum of History to put on the Texas Memorial Illumination. The battlefield grounds will open to the public 6 p.m.-midnight. There’s no charge to make the 3-mile drive through the grounds, but donations will be accepted.

Denton Florian, one of the organizers of the event, said the San Jacinto illumination is inspired by the Annual Memorial Illumination at Antietam National Battlefield, which honors the casualties of the Battle of Antietam in the Civil War. 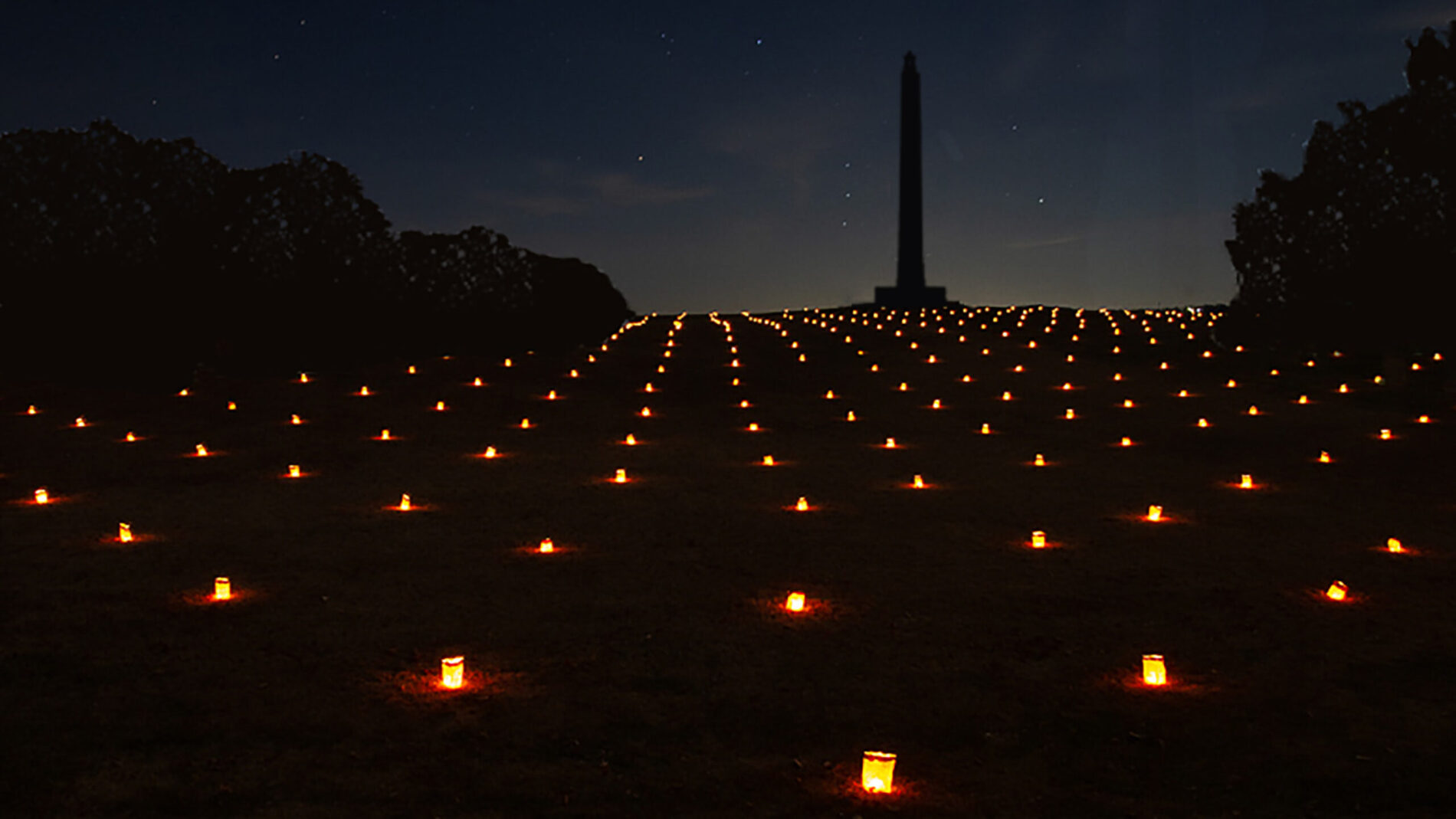 Organizers of the Texas Memorial Illumination created this photoshopped image to give a sense of what the event will look like. Courtesy Denton Florian

Florian says official statistics show between 21,500 and 22,000 Texans have died on the battlefield between 1836 and 2021. But that doesn’t account for thousands of other veterans who’ve died in the aftermath of conflicts from war-related afflictions.

“The 21,500 is really kind of a symbolic number—the people that died on the battlefield,” he says. “It’s tens of thousands more than that when you include people who died of diseases or died of their wounds later or were missing in action.

“It’s a debt we cannot repay,” he adds, “but it imposes an obligation on us to do something to be a better citizen to make the world better than we found it. Gratitude is a value that has to be taught, and it’s important that we teach it.”

Over 1,000 volunteers are contributing to the event, from building the luminarias to placing them across the grounds. The luminarias contain candles designed to last through the evening. On Saturday evening, signs will direct motorists to the entryway on Vista Drive.