This Fall, the Perot Museum in Dallas Will Display the Fossils of Early Human Relatives From South Africa 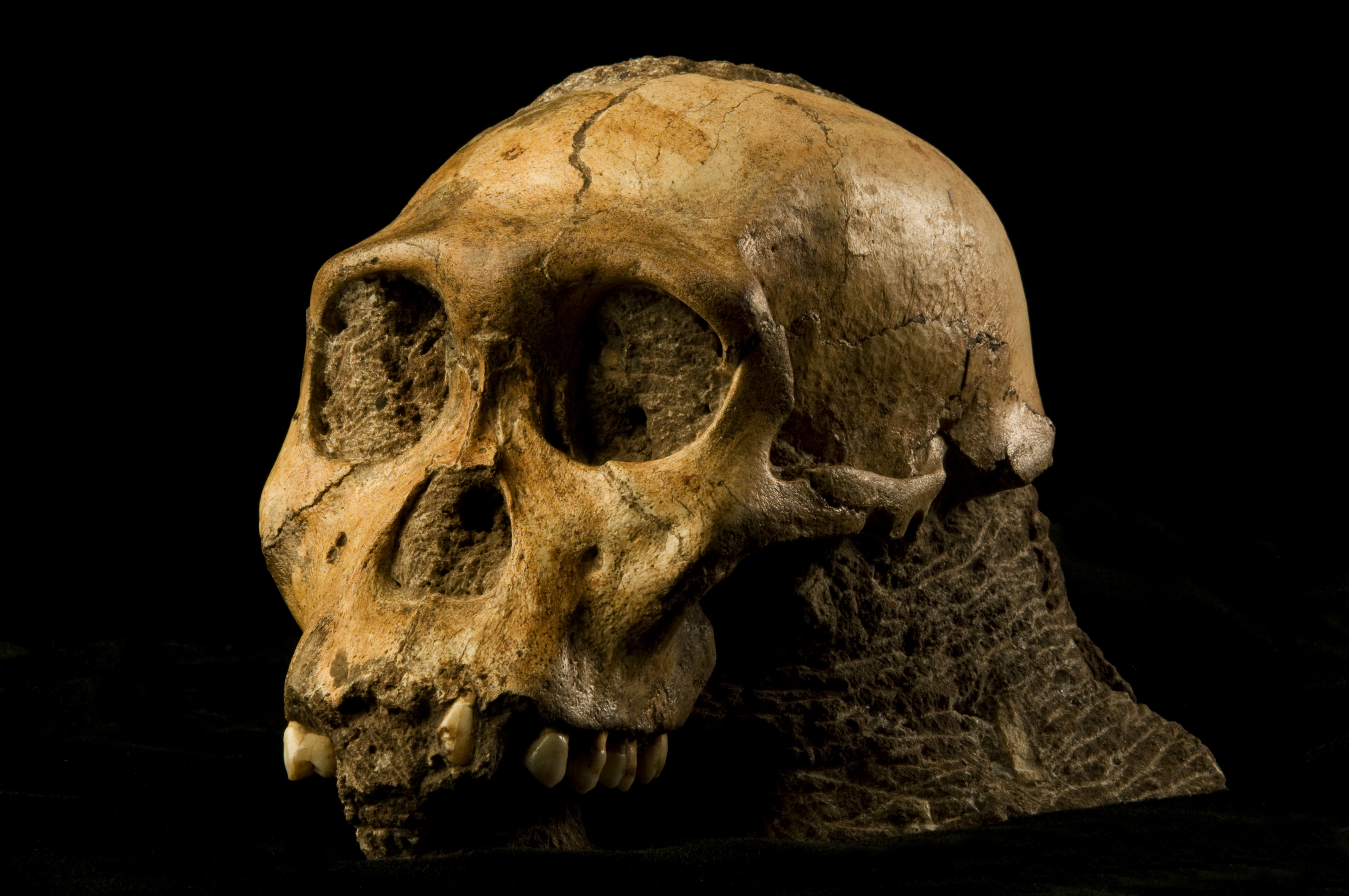 Fossils of two ancient human relatives are coming to the Perot Museum of Nature and Science in Dallas this fall, giving Texans a rare glimpse into human history from 300,000 to 2 million years ago.

The hominin bones have never previously left South Africa—where they were excavated within the past 11 years—for public display. Origins: Fossils from the Cradle of Humankind runs from October to March 2020.

“These are fossils that made global headlines when they were discovered,” Perot Museum CEO Linda Silver says. “They’re an important part of research right now around paleoanthropology and trying to understand our human story.”

The Perot, a nonprofit educational institution, opened in 2012 and features 11 permanent exhibit halls, traveling exhibits, a children’s museum, and a theater for film screenings. In 2018, the museum launched the Center for the Exploration of the Human Journey with a focus on paleoanthropology and archaeology, says Becca Peixotto, the center’s director and research scientist.

After forming the center, the museum partnered with Wits University (short for the University of the Witwatersrand) in Johannesburg, South Africa, leading to the exhibition of the hominin fossils in Dallas.

“It’s really remarkable that these two species of hominin fossils are going to be exhibited together. That’s really never happened before,” Peixotto says. “Other times that there have been exhibitions of hominin fossils, it’s usually just been one—and a few bones of one. We’re getting these two partial skeletons of individuals.”

The fossils represent two different species. They were both discovered in the Cradle of Humankind, a World Heritage Site near Johannesburg known for its hominin fossils.

Australopithecus Sediba is the older of the two species that will be on display. The Sediba fossils in the exhibit are about 2 million years old and were discovered in 2008. They are associated with a young individual that’s been nicknamed “Karabo.”

The second set of fossils are from a species called Homo Naledi and are about 300,000 years old—much younger than Karabo. The bones are believed to belong to an adult male individual, who has been nicknamed “Neo.”

Peixotto was involved in the initial excavations of Neo in 2013, and she says research is still taking place to determine how both Neo and Karabo relate to humans.

After the Perot’s exhibition wraps up in March, the fossils of Neo and Karabo will return directly back to South Africa.