What’s New at the Pearl 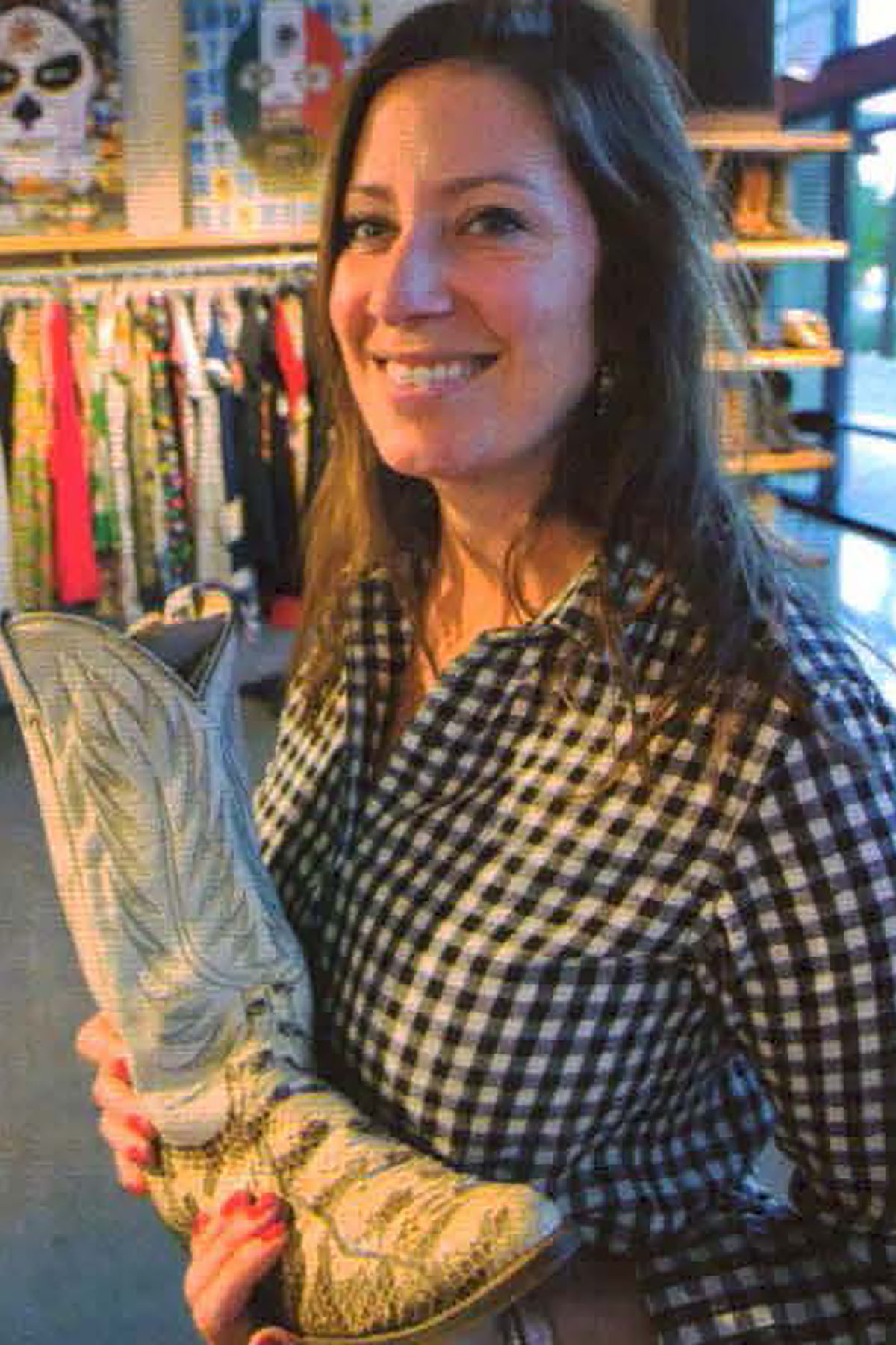 When we first reported on the redevelopment of San Antonio’s former Pearl Brewery site in 2010, the 22-acre complex-at the northernmost navigable point of the San Antonio River-was beginning to fill in with shops, restaurants, and activi­ties ranging from a weekly farmer’s market to cooking classes at the new Texas campus of the Culinary Institute of America.

Less than three years later, the Pearl continues to evolve and grow. In the past few months, several new restaurants and bars have opened, along with shops offering treasures ranging from bespoke guayabera.; to vintage cowboy boots, bike-share and bike­ rental programs, and a full calendar of festivals and live music. (The annual Paella Festival in March draws 35 chefs and thousands of visitors to the grounds to sample Spain’s iconic rice dish.) More than 300 apartments have opened, and crews recently broke ground to renovate the original 1880s brewery building into a 140-room boutique hotel—a project slated to open in 2014.

Several additional restaurants are scheduled to open in early 2013, including a new location of San Antonio’s popular vegetar­ian restaurant Green; a spot called Arcade Mid­town Kitchen, which will reinterpret southern fare like shrimp and grits; and a yet-unnamed res­taurant helmed by form­er New Orleans chef Steve McHugh, which will occupy the Pearl Brewery’s historic administration building.

Throughout the month of February in celebration of Valentine’s Day, many of the Pearl’s restaurants and boutiques will offer special menus, sales on gift items and clothing, and extended hours.