The Daytripper’s Top 5 in This West Texas Town 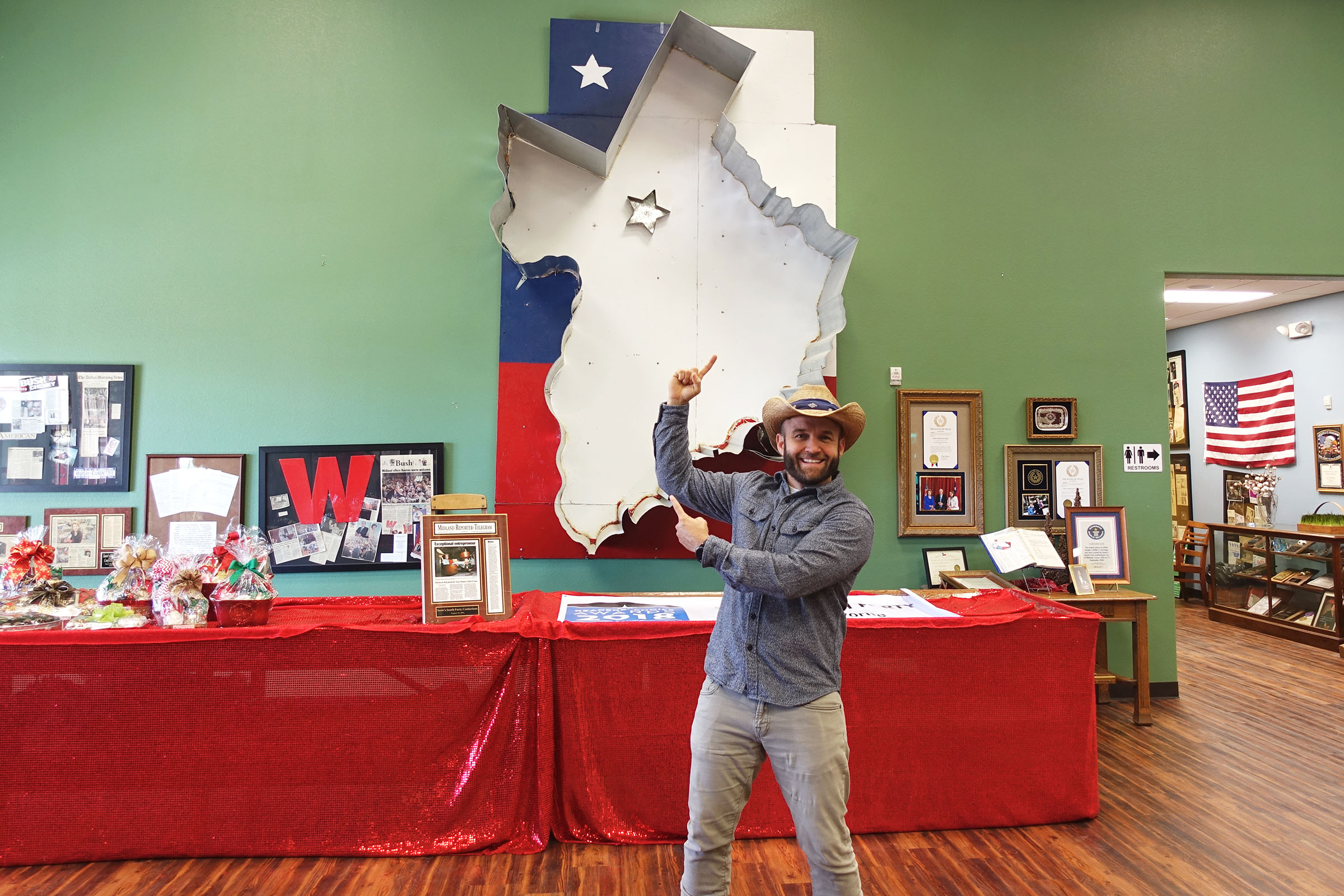 Over the years, the West Texas town of Midland has been called many names. It got its actual name because of the railroad—it’s located midway between Dallas and El Paso—and it was nicknamed the “Tall City” because the downtown skyline is about the only thing taller than the mesquite trees in this part of the state. But no matter what you call it, this boomtown is booming once again, and it’s packed with daytripping delight.

Oil—aka “black gold” and “Texas Tea”—put Midland on the map when it was first discovered in the Permian Basin in the 1920s. Dive into the details of the ever-changing petroleum industry at this museum packed with interactive displays. Try your hand at drilling, refining, and even risking your fortune to hit the payloads hidden beneath the Texas soil. The trails out back take you through the largest collection of oil equipment in the world. My favorite part is the wing dedicated to Chaparral Racing, a local company that changed automobile racing on a global scale with its innovative car designs.

It’s rare that you get to tour the home of a U.S. president, let alone the home of two presidents, two governors, and a first lady. But this small midcentury home is where George H. W. and Barbara Bush raised their family, including Jeb and George W., whose bedroom feels as if he had just gone outside for a bit and left his train set on the floor. The Bushes started out very normal yet became one of the most influential families in the world, which made me realize that you never truly know what the future holds.

This place is a must-stop if you’ve got any semblance of a sweet tooth. The lobby of this sweets-making behemoth holds the Texas-shaped mold from when founder Susie Hitchcock-Hall created “The World’s Largest Texas Pecan Toffee,” weighing in at over 2,900 lbs. Peer through the production window as the crew turns out toffee, pralines, and Susie’s “Talkin’ Texas Trash,” a sweet spin on the classic party snack. If you’re lucky, you’ll even meet Susie herself, who was inducted into the Texas Women’s Hall of Fame in 2016.

Midland’s best kept secret sits between the interstate and the oil derricks. Just off the highway on what looks like a typical dirt country road is a beautiful 100-acre riparian forest. You’ll forget you’re in arid West Texas as you meander around the edge of the playa lake and encounter birds, turtles, and butterflies.

This greenhouse-turned-beer-garden is your next stop if you’re looking for a meal that’s out of the ordinary. Also a plant nursery, the restaurant and social spot serves up incredible beer and burgers right next to the bougain-villea. Don’t miss the jalapeño poppers—or the giant tortoise roaming around and munching on the greenery.