The Daytripper’s Top 5 in Sweetwater 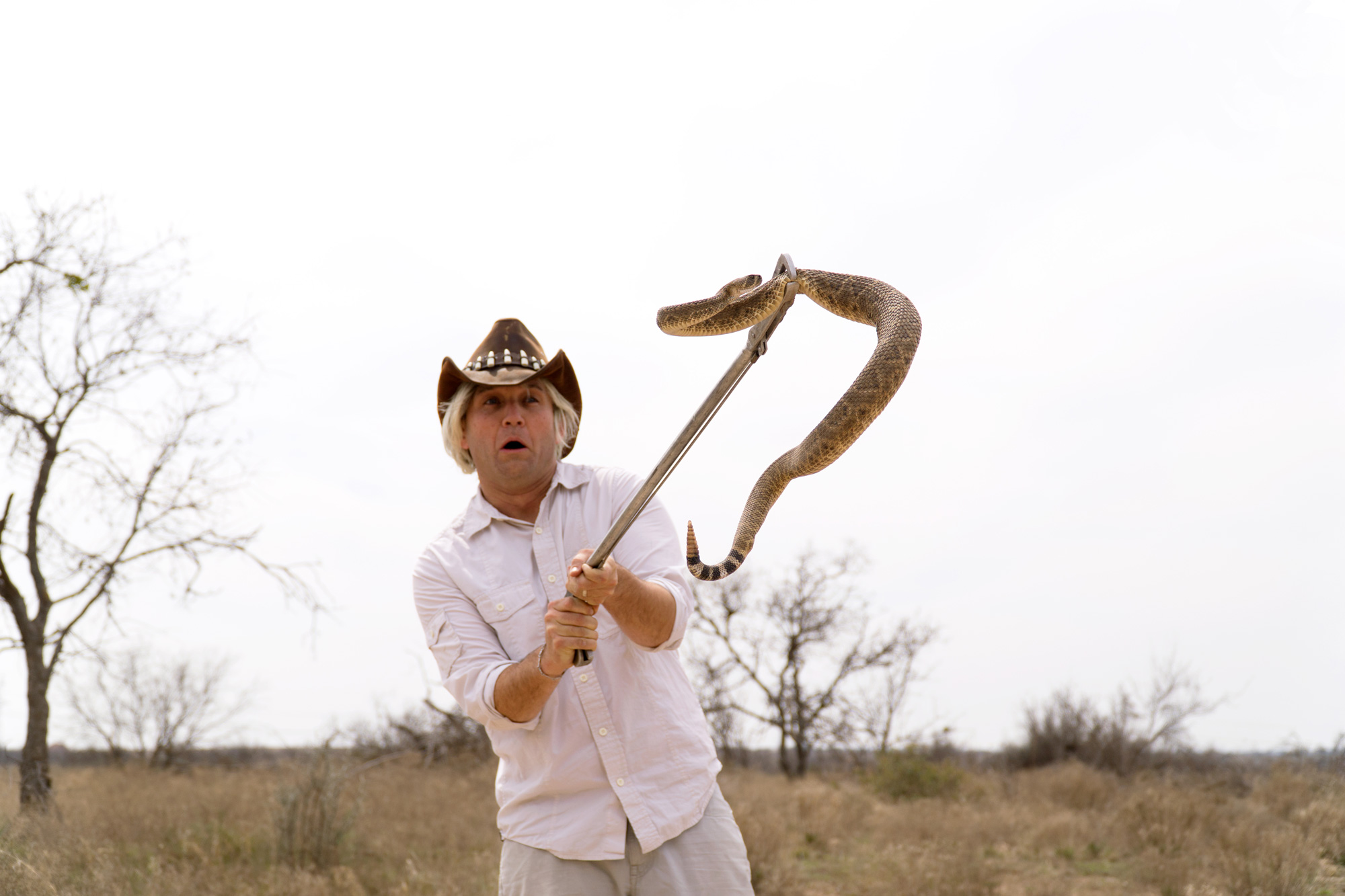 Texas is already known for being big. But in our beloved “Big Country,” things are taken to another level. When visiting Sweetwater, the history seems a little richer, the stories a little grander, and the snakes a little longer. If you find yourself in this Big Country town, don’t miss these spots.

Sitting on the old taxiways of Avenger Field, this museum marks the spot where, during World War II, an all-female air base trained—the only all-
female military base then and now. While this may not seem like a big deal nowadays, until the 1940s, females had never flown military planes. Yet these brave women stepped up to form the Women Airforce Service Pilots (WASP) and to serve the country by ferrying planes across the continent and even flying planes for target practice drills. Their stories make Rosie the Riveter look like child’s play.

When hunger calls, answer it with a trip to this hometown joint where they’re still cooking meat the cowboy way: over direct heat. Here, real cowboys order the Child’s Plate: a big-boy portion of ribs, pork butt, and brisket that’ll wrangle any appetite. The pork ribs come in two cuts: the traditional “Your Ribs” and the country-style “My Ribs,” which will confuse your tongue but tingle your taste buds.

Inside the Nolan County Courthouse is a small display that holds one of the largest private collections of antique Winchester rifles in the world. Donated by collector J. Paul Turner, the collection holds 88 guns, some of which are the last of their kind. When donated, Turner dictated that each gun be kept clean and in firing condition. Even if you don’t know the first thing about rifles, you’ve gotta give this museum a shot.

Each year, folks from around the globe come to see one of the largest (and oldest) rattlesnake roundups in the world, where thousands of rattlesnakes fill the rodeo arena. Don’t worry—they are mostly in cages…and pits…and educational shows. Collected from local ranches, the snakes are measured, weighed, and milked (the process for extracting venom for research). The roundup is a smattering of snake-themed events, contests, and a market where vendors sell every snake souvenir imaginable.

Along with the Roundup, the Sweetwater Jaycees lead guided rattlesnake hunts to local ranches where you can see dozens of rattlers emerging from their dens. Nothing will get your heart racing faster than staring down a rattler with only a pair of snake tongs between you and its juicy fangs. It definitely gave me new respect for the West Texas farmers who must cohabitate with these scaly neighbors.