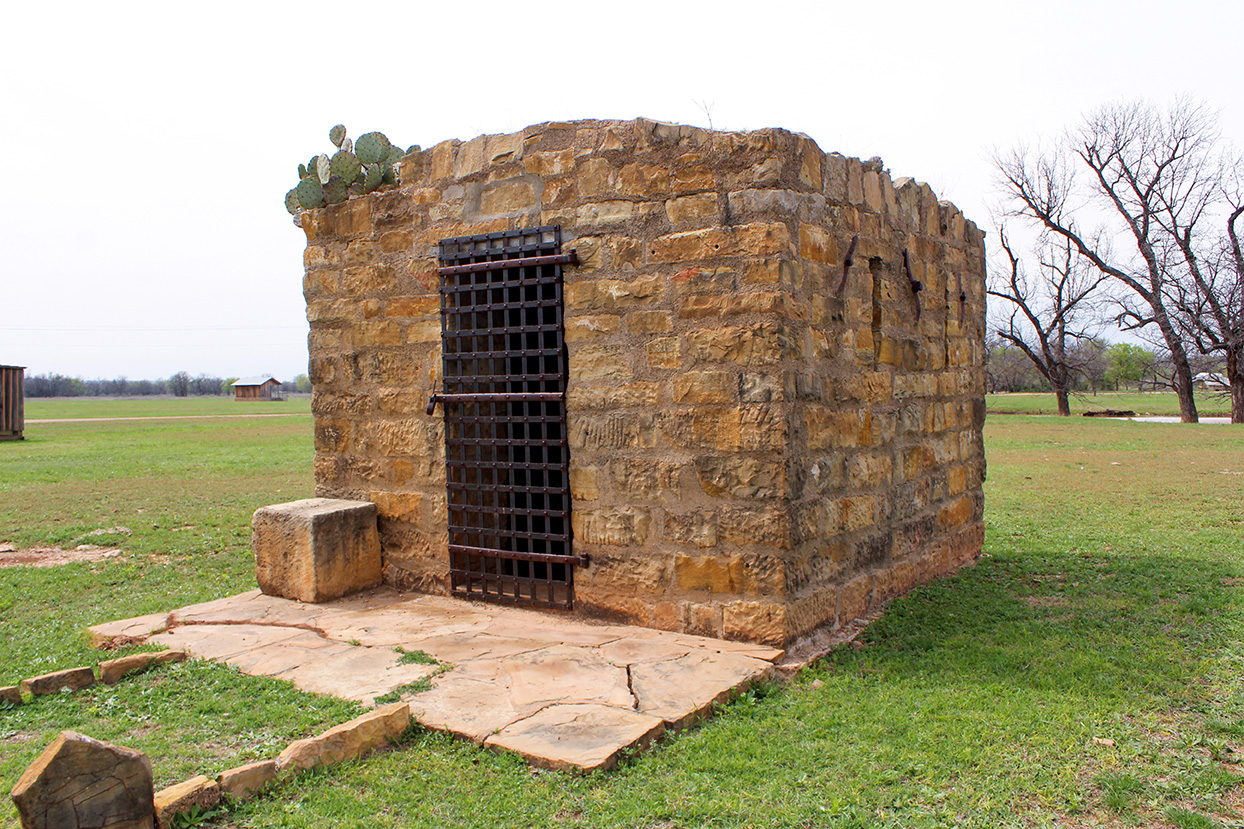 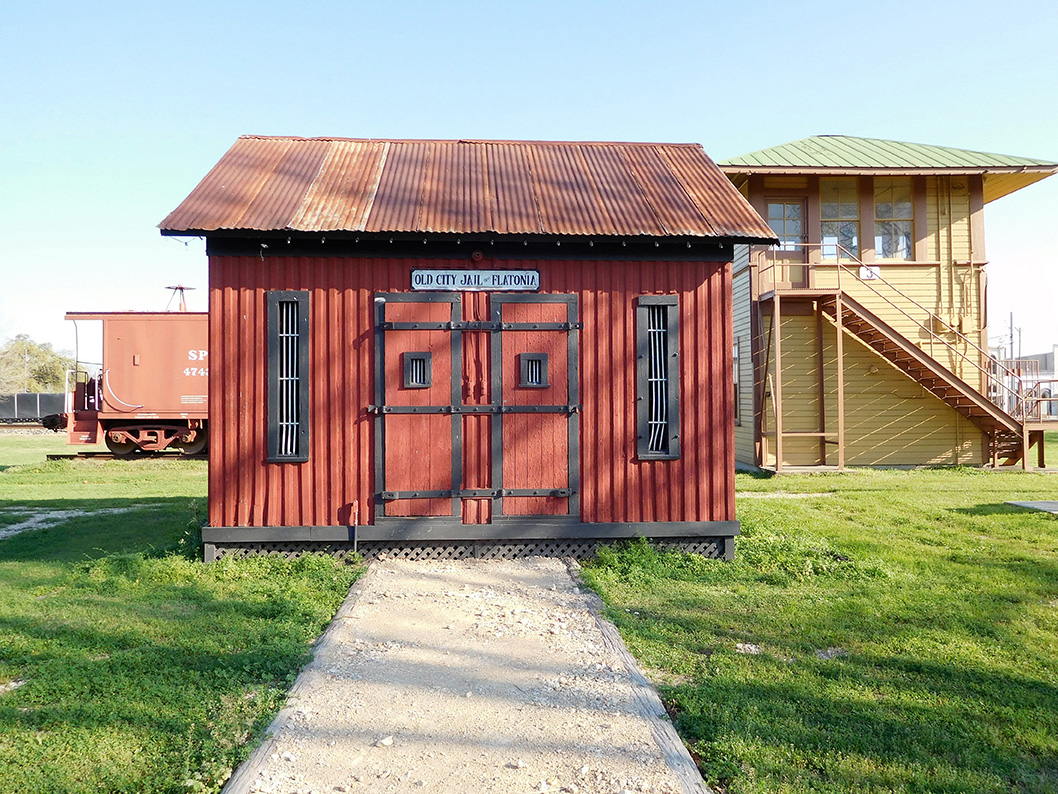 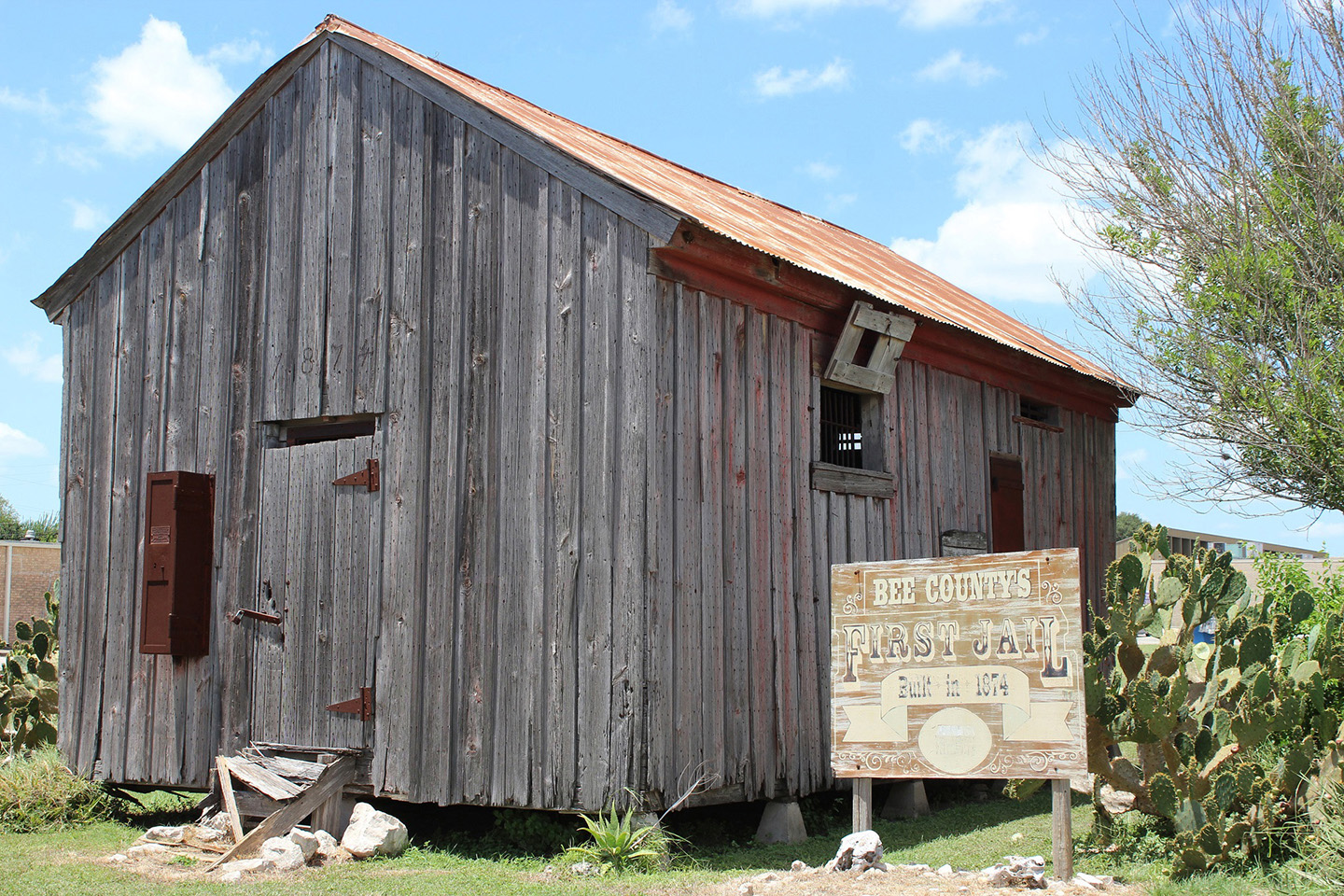 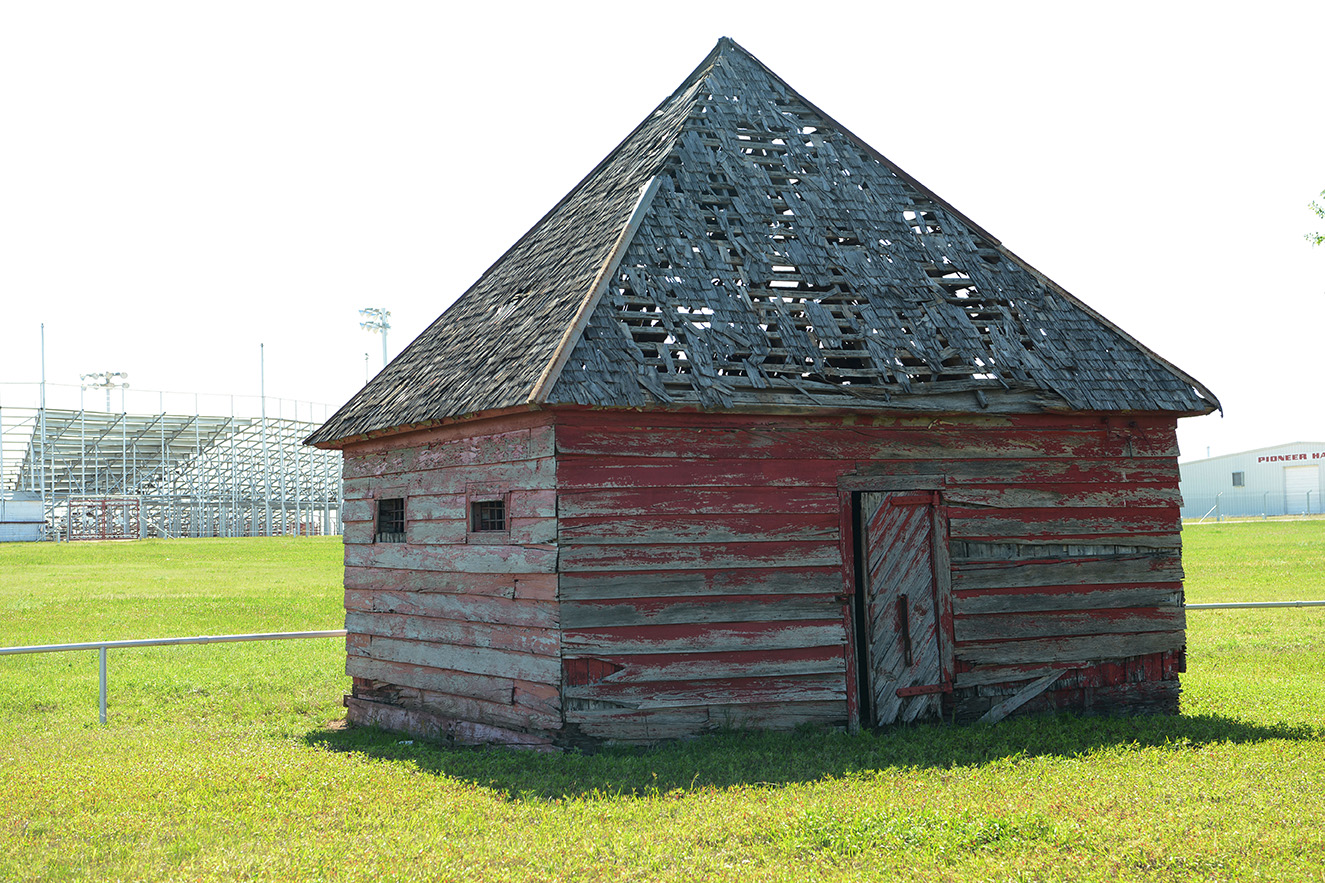 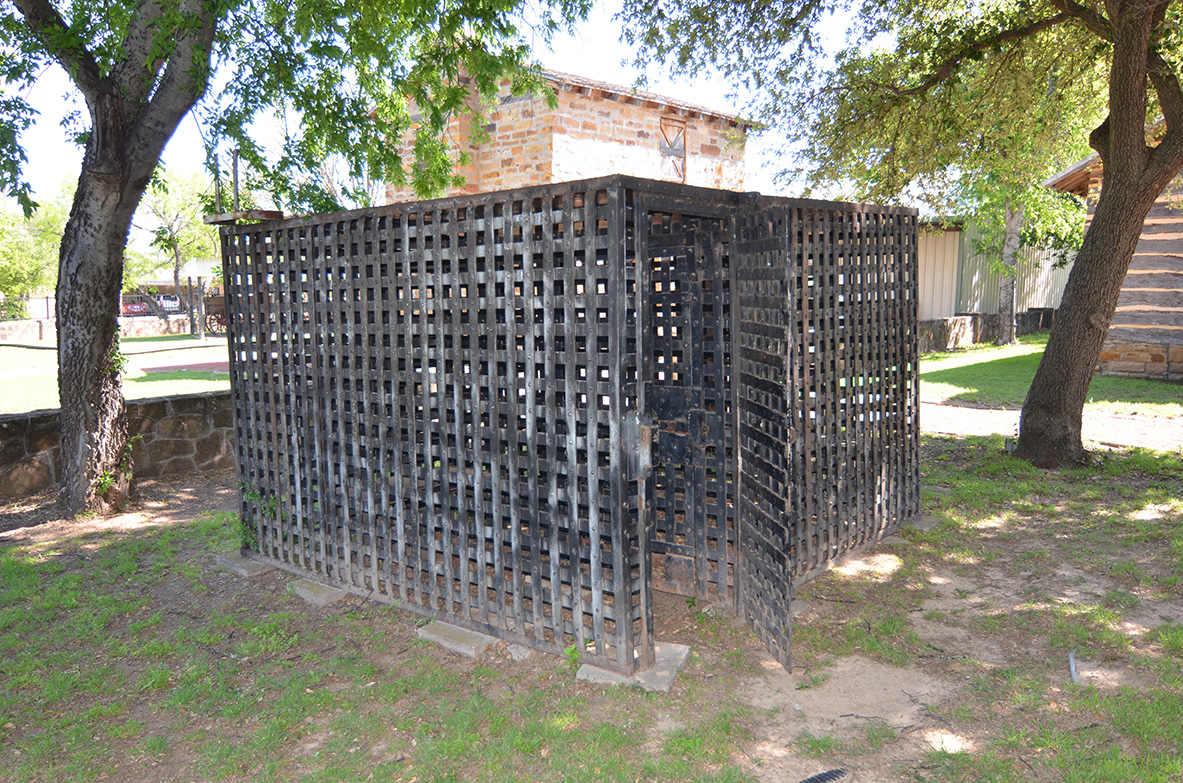 Long before the tiny home craze, Texas was home to an abundance of tiny jails. A night in the slammer was never meant to be a lot of fun—but you really didn’t want to find yourself in a Lone Star lockup more than a century ago, as evidenced by the new book The Texas Calaboose and Other Forgotten Jails by Bryan-based archeologist William E. Moore.

Published Dec. 28, Moore’s guidebook is a definitive look at the tiny jails and cages that once served as temporary lockups in small towns and rural areas from Arp to Van Horn and dozens of places in between. Many of these little jails, or calabooses, are still standing as testaments to the state’s more unruly times—including one just off the main highway through Gause that piqued Moore’s interest in them more broadly. The Gause calaboose was a tiny, dirt-floored structure he describes as a “small, almost whimsical structure made of concrete that seemed totally out of place in the 21st century.”

“It had a dirt floor and no electricity or plumbing,” Moore writes. “We thought a lot about what it must have been like to be locked up in such a place in times of extreme heat and cold.” That question and others like it sent Moore on a journey in search of calabooses across the state and, ultimately, a time capsule of rural justice as Texas transitioned from the Wild West.