History in the Marking

Official historical markers explore the tales of Texas past 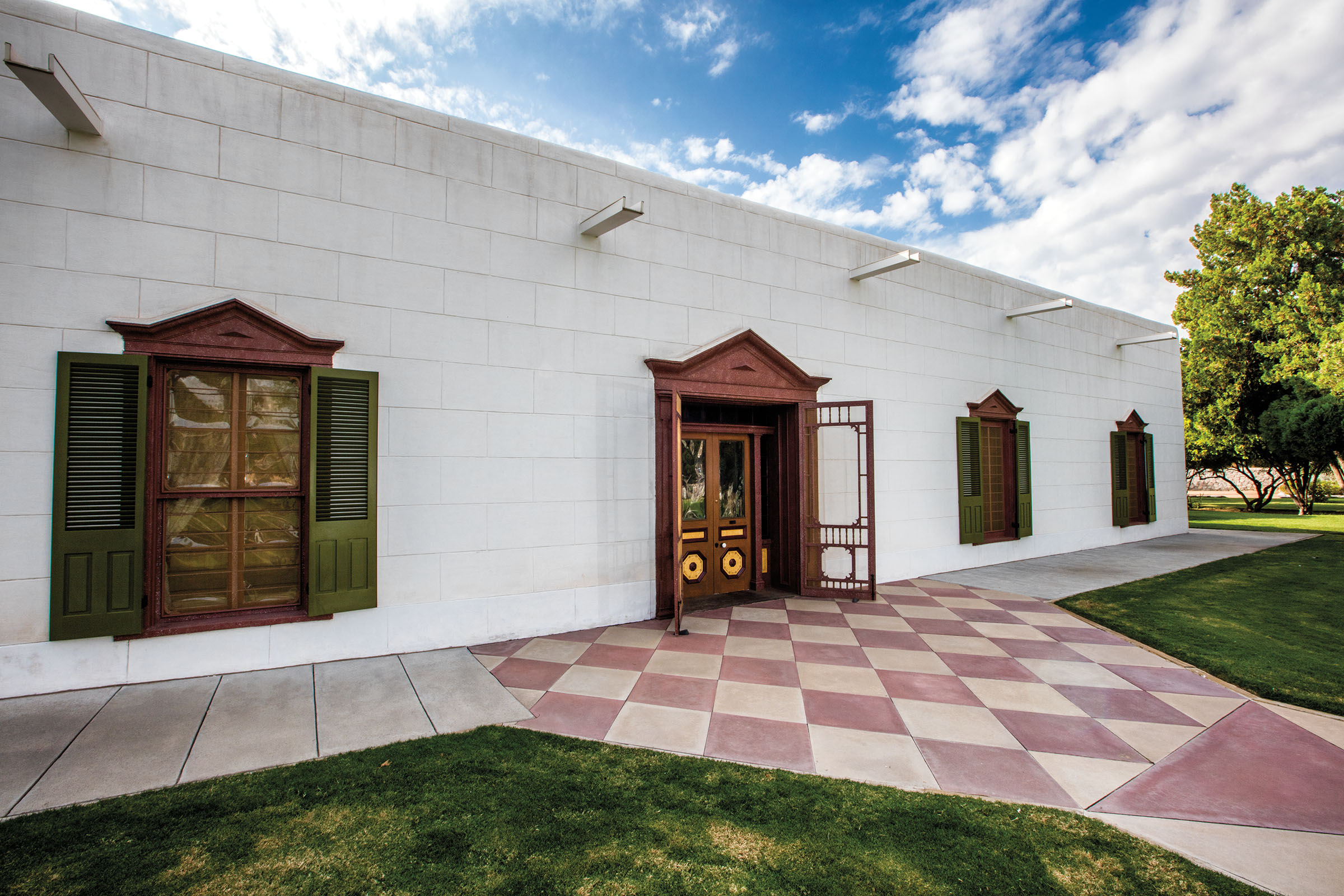 Though Texas is less than 200 years old, it’s full of fascinating history, with many stories yet to be told. Thanks to the Texas Historical Commission (THC), the state’s diverse and sometimes overlooked past is gaining recognition.

The state agency dedicated to the preservation of historic sites has been working to expand the stories that are told on roadside markers. The Undertold program, started in 2006, promotes the making of markers on historically underrepresented subjects.

“The ones that cover ground we haven’t covered before score better [on our internal review],” says Bob Brinkman, the coordinator of the Historical Markers Program. Markers only cover events that happened 30 or more years prior to the application, and they don’t list living people. “There are plenty of things that seem significant right now, but the story’s not done,” Brinkman says.

THC has granted more than 16,000 historical markers to sites around Texas since 1936. These range from the famous—battlefields like the Alamo (No. 13324)—to the less expected—near the site where the remains of the “Leanderthal Lady,” who is said to have died 10,000-13,000 years ago, were discovered in Leander in 1982 (No. 9260). The familiar signs feature a black background and polished silver text, topped with a drawing of the 1936 markers placed for Texas’ centennial celebration.

The commission is set to release a mobile app in spring 2022 that will allow travelers to learn which historical markers are near them while on the go. In the meantime, the commission keeps a searchable online database, called the Atlas, of all historical markers in the state. Search by name, county, city, keyword, or marker number. If you’re in a hurry and can’t read a marker, or if you want to find out more information on a site, write down the number and look it up later. atlas.thc.texas.gov 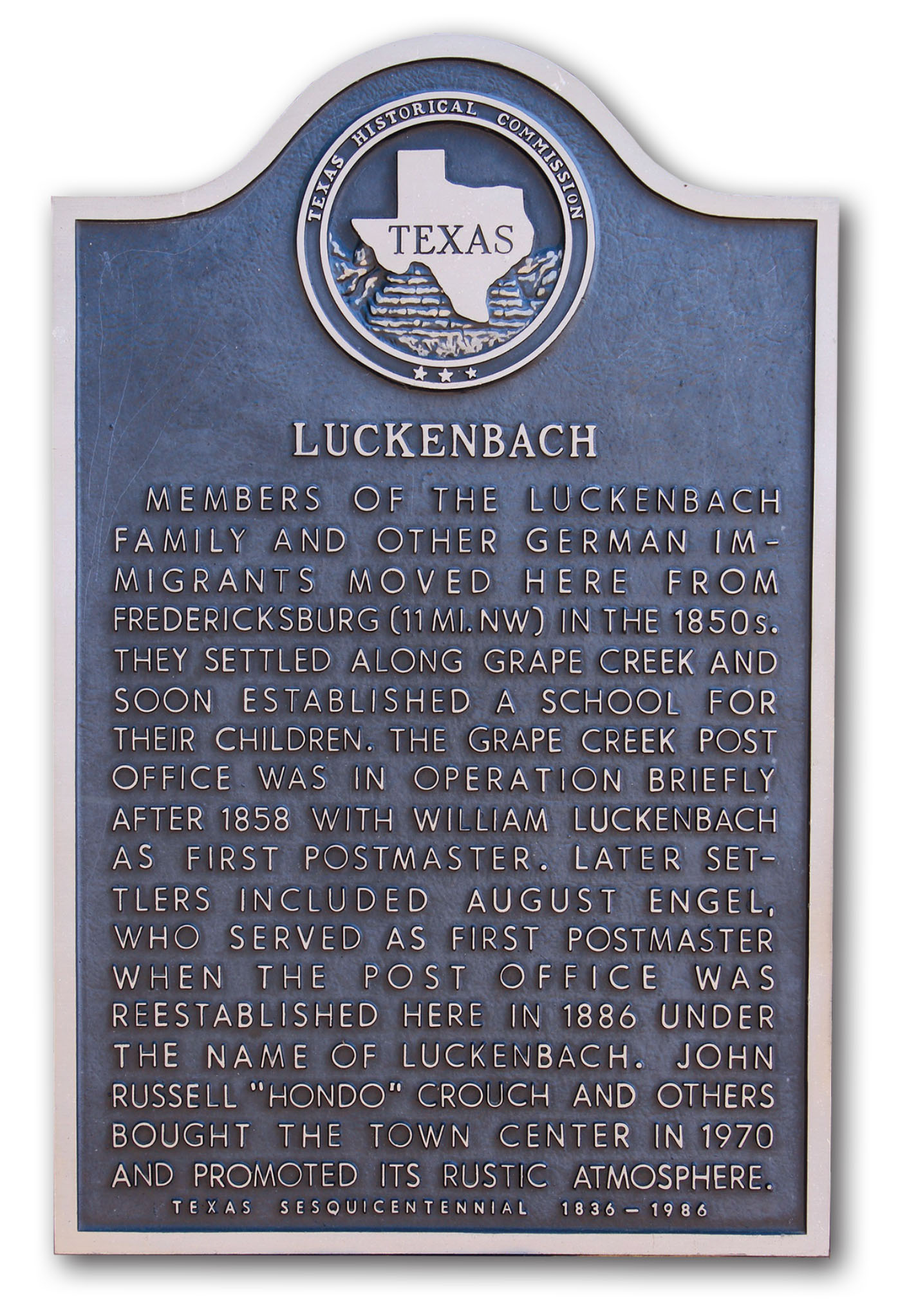 A dozen or so historical markers are reported missing each year, according to Brinkman. “People steal them sometimes because it’s the same name as their family name, or it’s Luckenbach, which has been stolen several times,” he says. Folks have reported finding historical markers that have been missing for many years, often in a friend or family member’s possession. THC grants amnesty to anyone who brings forward a missing historical marker, so those who have one can leave it at their county courthouse or drop it off with their local historical commission, no questions asked. “[The markers] don’t belong to any individual person; they belong to all of us,” Brinkman says. 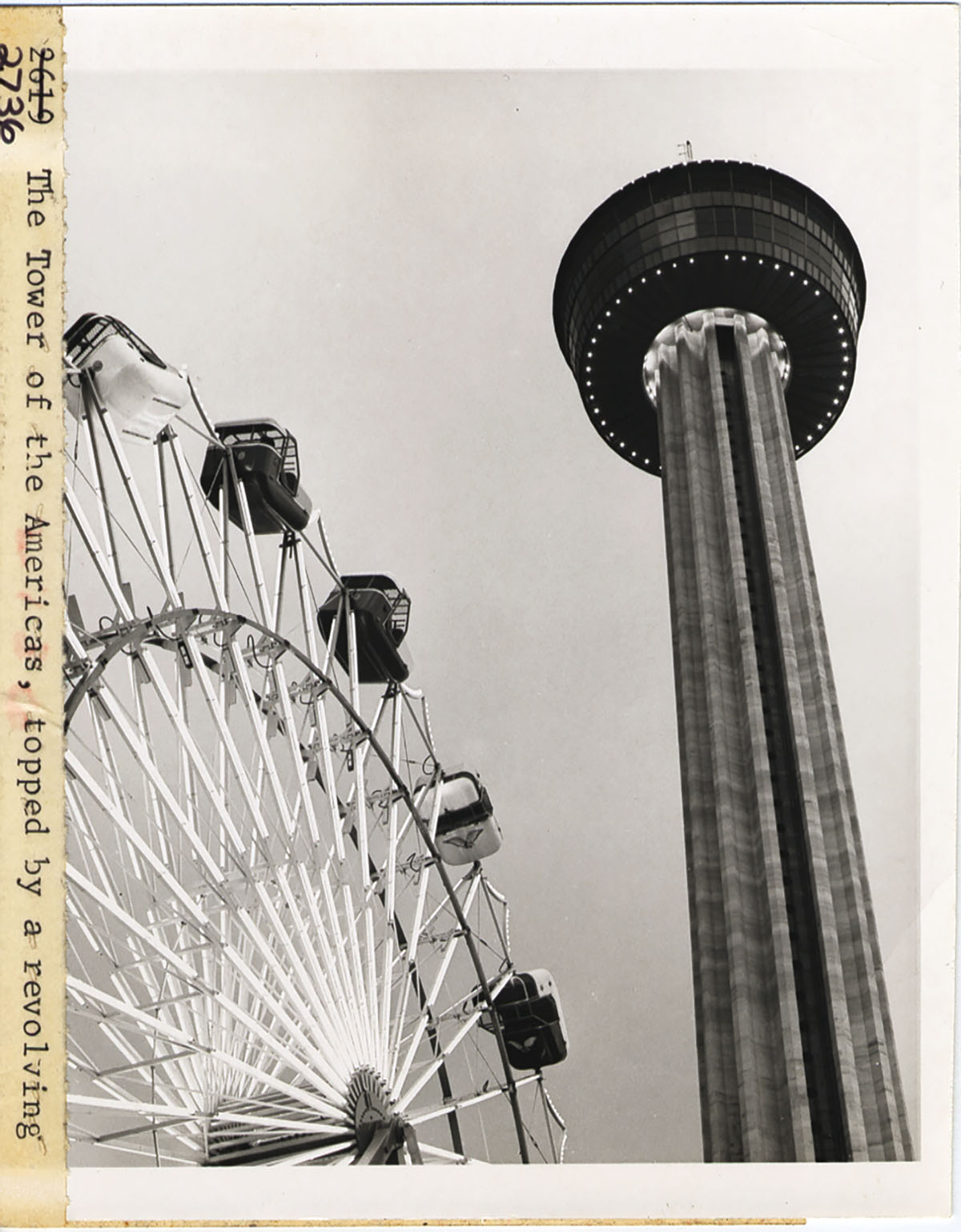 The 1968 San Antonio HemisFair was the first officially designated international exposition in the Southwestern U.S., bringing 6.3 million people from more than 30 countries to the Alamo City from April to October. Then-governor John Connally—­whose Houston home is now designated with historical marker No. 17100—wanted to showcase Texas for the out-of-­towners. He helped design the markers and enlisted the Texas Historical Commission to write a few sentences on most every Texas town—totaling hundreds—which were then posted atop large poles in each locale. Many of these markers remain on display in their original locations in rural areas across the state.

The Texas Historical Commission accepts historical marker applications each spring. The next application period is from March 1 to May 16. Here’s a primer on how to apply.

1. Contact your county historical commission. Members of the commission can assist with research and often have information to add—and they are the ones who submit the application.
2. Do your research. Historical markers require a five- to 10-page research paper on the site, as well as permission from the owners of the land where the marker is to be placed.
3. The county historical commission submits the application by May 16. (The deadline for the Undertold program is Nov. 15.)
4. THC reviews and scores the applications and decides which markers will move on to the inscription stage.
5. The marker is minted at an Indiana foundry and installed several months after the initial application deadline.

The annual Real Places conference, hosted by the Friends of the Texas Historical Commission and held in Austin Feb. 2-4, features­ presentations and networking for those interested in historical preservation. Representatives from the Historical Markers Program are present to answer any questions regarding the application process and other marker-related inquiries.
thcfriends.org/realplaces

Accidents happen, and some are even minted onto permanent signs. The Texas Historical Commission has a few methods to resolve inaccuracies and misspellings on state historical markers. Minor errors can be corrected directly on the marker. For slightly longer errors, an additional plaque is added to the bottom of the marker explaining and correcting the inaccuracy. If it’s a glaring, unfixable problem, the entire marker is replaced.