How Prison Labor Helped Build the Texas Capitol in the 1880s

It was grueling, unpaid work to quarry the sunset red granite that distinguishes the grand structure 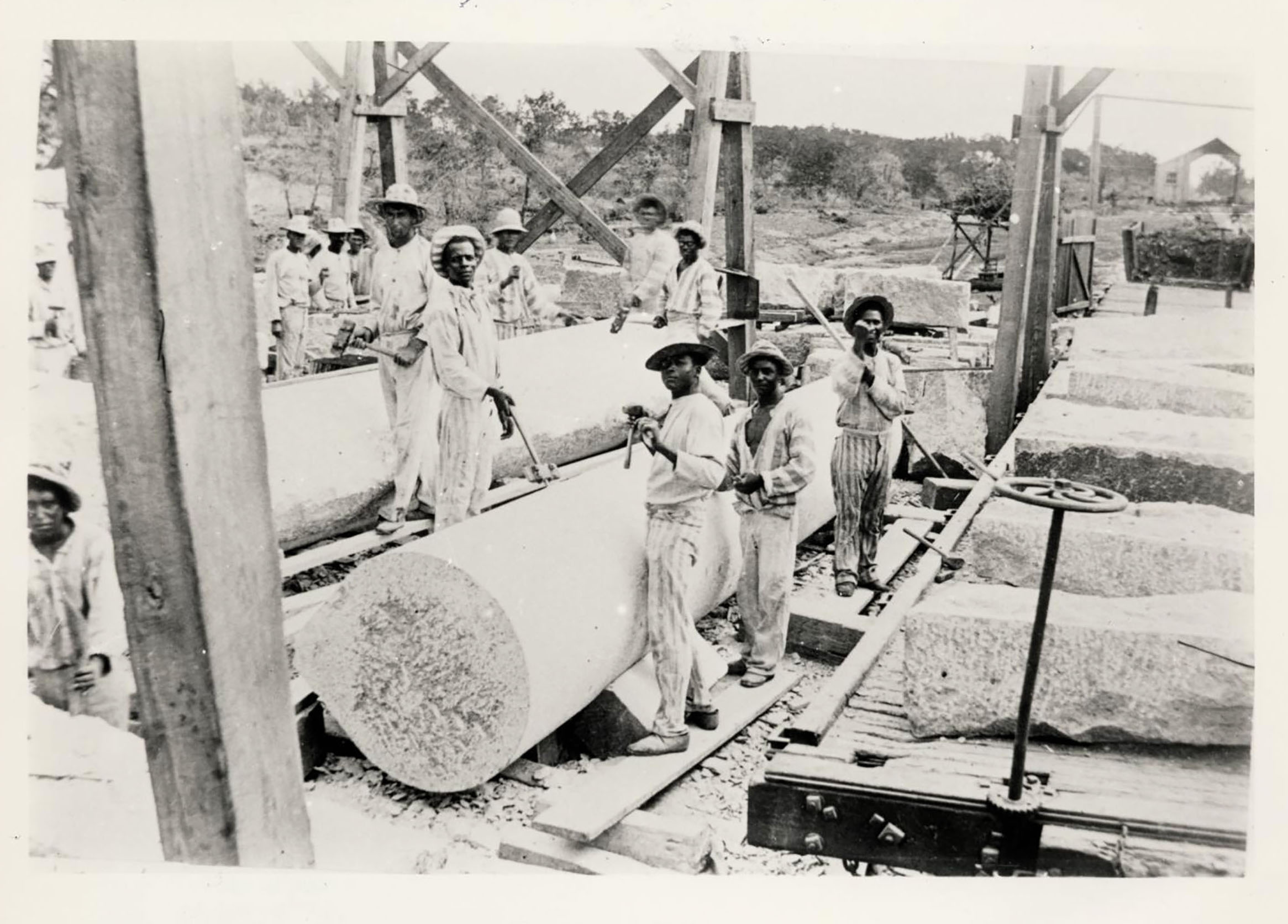 Plans were already in the works for a new Texas Capitol when a fire burned its predecessor in 1881. To construct the replacement—the building we know today—state officials settled on sunset red granite found in the Hill Country of Burnet County. Contractors used unpaid prison laborers, primarily African Americans, to work the quarries. This caused a major dust-up with the International Association of Granite Cutters, which directed members to boycott the project. Contractor Gustave Wilke responded by importing stoneworkers from Scotland. Federal officials found this to be a violation of the Alien Contract Labor Act and fined Wilke $65,000, according to a 1992 article in the Southwestern Historical Quarterly by Scottish historian Marjory Harper. Meanwhile, conditions for the convicts were harsh: long days in the sun; a diet of cornbread, salt pork, and coffee; and no medical care. The new Capitol opened to great fanfare in 1888, but the lot of prison laborers did not improve until a series of articles by San Antonio Light reporter George Waverly Briggs in 1908-09 sparked reforms.