A Not Completely Serious 19th-Century Portrait 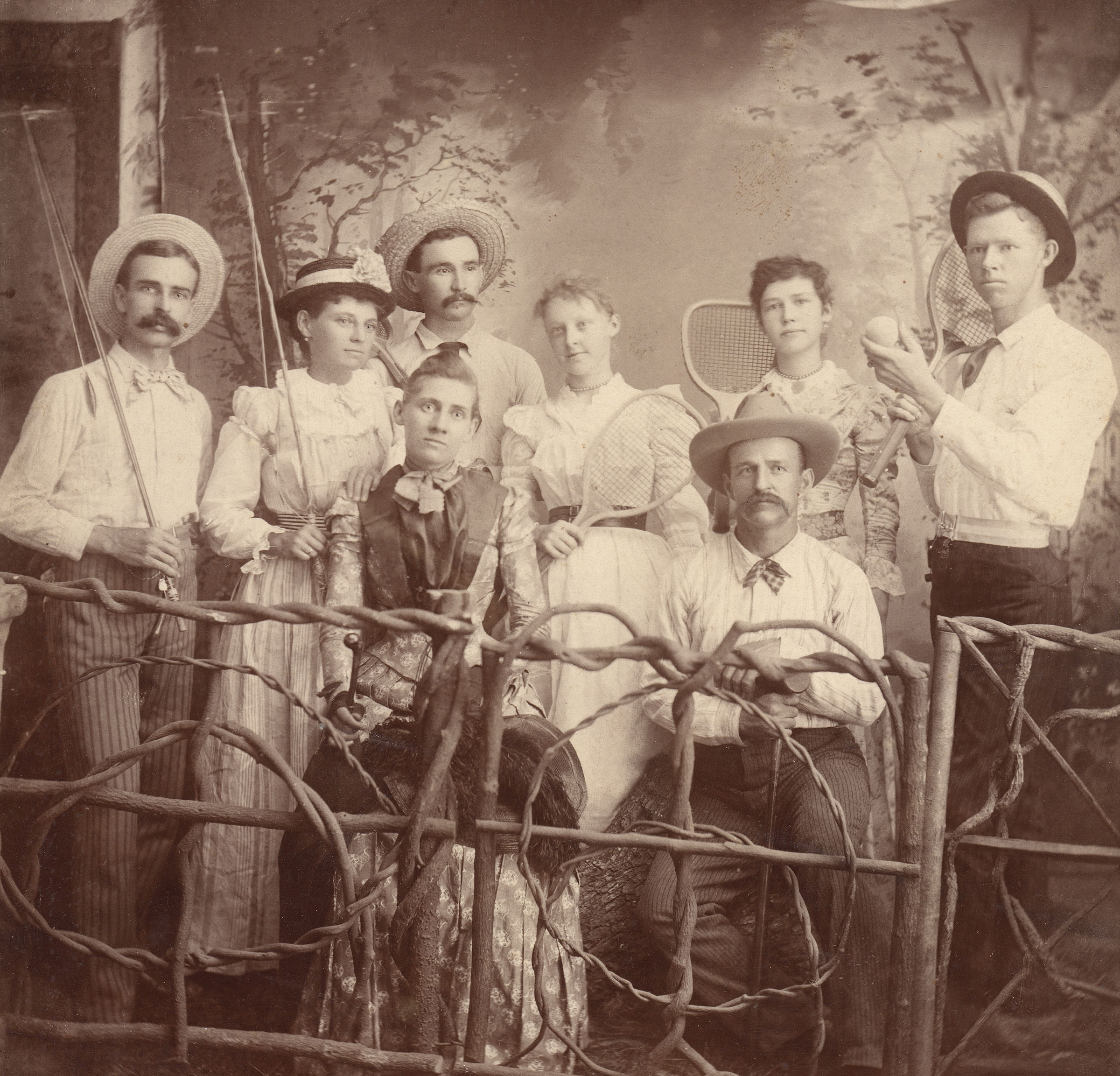 Early photo portraits usually feature stern-faced subjects, but Betsy Elliott of Houston found this playful image of her great-grandparents William and Lucille Van Eaton (seated in front) that shows not all 19th-century portraits were completely serious. This photo was taken not long after Lucille had come from Virginia to visit an aunt who lived in Cleburne. William saw Lucille arrive at the train depot and immediately decided he would marry her. “I am aware it is asking a great deal of the young lady to leave her relatives and friends for a country home on the Brazos,” William wrote to Lucille’s mother, “but justice to the love we have confessed for each other demands that I make this request of you.” Lucille’s mother gave her blessing. The pair later moved to Clarendon, became ranchers, and lived long, happy Texas lives.