Veronica Harris’ family goes back generations in the agricultural community 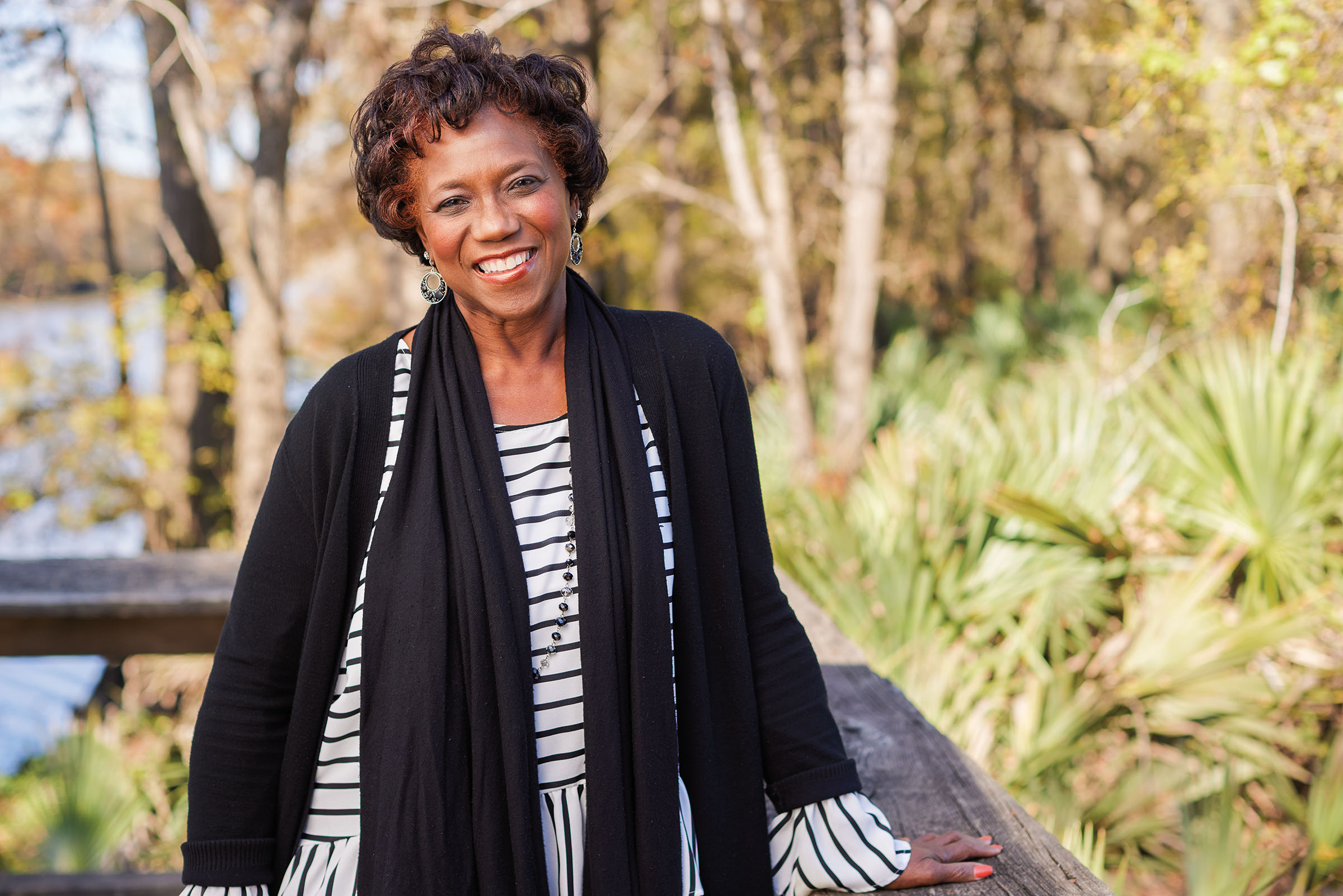 Veronica Harris’ family goes back generations in Kendleton, where her grandfather was a champion of civil rights. Photo by Nathan Lindstrom.

Veronica Harris lives not far from Willie Melton Boulevard, the Kendleton road named in honor of her late grandfather. Melton, a farmer born in 1900, led a legal effort in the early 1950s to end Fort Bend County Democrats’ informal whites-only primary elections. Melton’s lawsuit went to the U.S. Supreme Court, which ruled in Melton’s favor. The story is memorialized on a historical marker at the Kendleton Post Office and exemplifies the town’s rich African American history. Freed slaves founded Kendleton in the 1860s after buying land from a plantation owner named William Kendall. Kendleton grew as a farming community, and a railroad came through in 1882, linking the town to Rosenberg and Victoria. Harris has lived most of her life in her hometown even as the agricultural economy waned and businesses moved away to places like Richmond and Houston. Harris held jobs with the city and county, and raised four kids with her late husband, before retiring. She now serves the community as a member of the Kendleton Floral Club.

“You had your house, and you didn’t have nobody next to you. My brothers would sneak off to the creek and do their swimming. At night, we would sit out and you could hear the crickets. We would catch light bugs in jars. That’s the life that I love. I would go to the watermelon patches, sit up under the trees, nothing but watermelons for miles.”

“Kendleton originally was on the San Bernard River. William Kendall divided the plantation into small farms, and then he sold the land for 50 cents an acre to the freed slaves. The land was very rich—mostly in that time cotton and corn and wheat. When Willie Melton and my grandmother, Carrie Melton, got married, they expanded into watermelon patches. My grandmother also had her own business on the side, which was raising turkeys and chickens.”

“Willie Melton was very instrumental in helping people, making sure they were established in whatever their dream was. His dream was always to make sure we were comfortable and we had everything we needed. They tell me my grandmother used to get mad at him because he would be gone and taking care of people.”

“My late husband, Herbert Harris, was known for fishing and hunting. My neighbor and him would go hunting all the time—wild hogs, doves, rabbits, squirrels. That was their entertainment. He would take my boys out fishing. They would go right there down to the San Bernard River. We enjoy walking down in Bates Allen Park. We can walk down to the San Bernard River. You have the boats sitting over to the left if you want to go canoeing a little bit. It’s beautiful.”

“We get together to remember that we were freed, and we talk about our history. We always have a speaker. People would come off the trains back in the day just to come to the Juneteenth celebration. We always have barbecue and the sides to go with it. We still go find us some watermelons.”

“The churches are about us being able to come together. We love doing that. We have a fifth Sunday program, where all the churches worship together on the fifth Sunday. We rotate churches, and the pastors take turns preaching. It’s always been so important. It just tickles me how many churches we’ve had in this little community.”

“The Fort Bend County Heritage Unlimited Museum deals with the lifestyles of African Americans who settled from 1865 until the early 1960s. We can learn about people our parents talked about but you didn’t really know, like Barbara Jordan. Her father was a minister at Oak Hill Missionary Baptist Church. The museum has a church setup like back in the 1800s. History keeps you going. If [our ancestors] persevered through all they went through, and I can read up on what they went through, then I should be able to press on and persevere and deal with what’s going on today.”