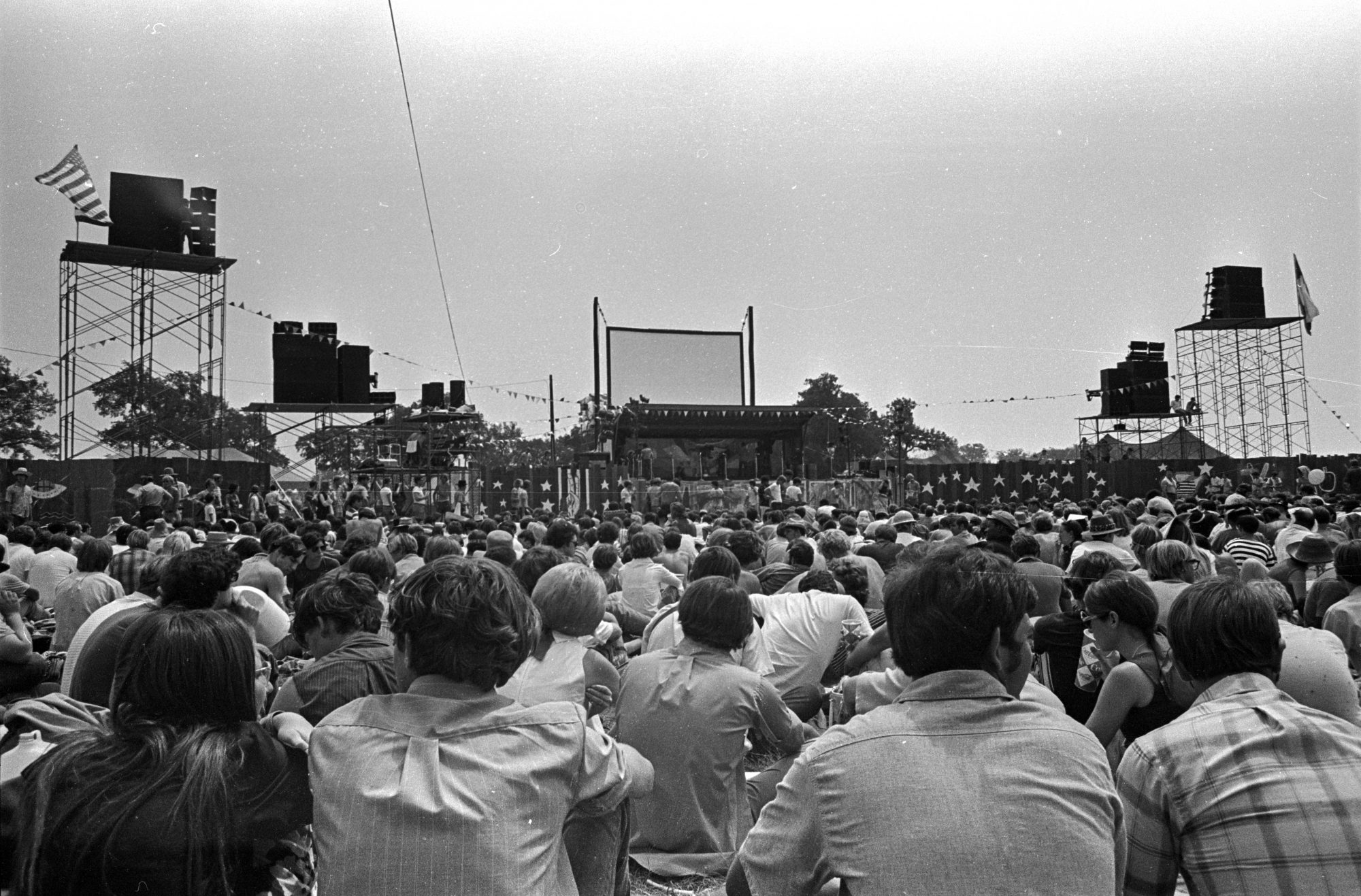 The crowd at the 1969 Texas International Pop Festival in Lewisville. Courtesy City of Lewisville. 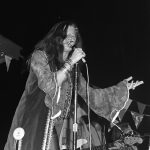 Janis Joplin performing at the Texas International Pop Festival in 1969.

Angus Wynne III, then a brash 20-something music promoter from Dallas, made the 1969 Texas festival happen against all odds.This year, with much better odds and more planning, Wynne is partnering with the City of Lewisville to produce the 50thAnniversary Texas International Pop Festival with many of the same acts that appeared at the original fest. Headliners include Grand Funk Railroad, Chicago, Shiva’s Headband, plus Edgar Winter in lieu of his brother Johnny, along with “new” acts John Mayall, Sarah Jaffe, Glen Clark, Shemekia Copeland, Jonathan Tyler and the Northern Lights, and ZZ Top, who were just starting out back in 1969.

We caught up with Wynne while he was ironing out details for the 50thAnniversary festival, scheduled for Saturday, Aug. 31, and Sunday, Sept. 1, at the Lake Park Golf Course in Lewisville.

What was the original Texas International Pop Festival?

Wynne: It was a commercial venture, initially, but it had a lot deeper intentions. As you can tell from the original poster, it was a peace festival, more than anything else. I’m hoping to ramp up that sentiment for this show.

Some locals weren’t too enthusiastic about a pop music festival.

Wynne: There was enough community pushback to effect the bottom line, but it wasn’t anything we didn’t expect.

Back then, the big takeaway news item was hippies skinny-dipping in Lake Lewisville near the festival’s designated campground while several boaters watched with their binoculars.

Wynne: The number of people involved in that were 50, total. I must have walked 50 miles across that field over three days troubleshooting, trying to make sure everybody was having a good time, no violence or trouble. We never had it so good.

What about the music?

Wynne: There were so many standout performances it would disingenuous to single out anyone. Led Zepplin was still new. It was only their third time they’d performed in Texas. Sly, Chicago, Delaney & Bonnie, Janis, Johnny Winter.

Did the promotion make money?

Wynne: It was a commercial event. It was not a non-profit, although it turned out to be. We lost a small amount when you think what it could have been. Tickets were $6 per day, $7 at the gate. It sounds like a good price now. But it was hard cash. Then again, the entire talent budget was $120,000.

How did you chose a race track for the site?

Wynne: We had no idea until shortly before the show where it was going to be. We had several cars with guys running all over the place looking. We wanted to have it out in nature. And it had to have great highway access. We came across the Dallas International Motor Speedway. It had a huge paved parking area and huge amount of property that was wide open space.

Did you feel like the original was a success?

Wynne: We had mixed feelings about it. We were just glad it was over. It was an operational nightmare. Under the circumstances, we did terrific. Everybody seemed to be well-hydrated. We had one unfortunate death from heat stroke, and we had a birth. People sat on the ground, kicked back, and enjoyed it. It was amazing to get the respectful crowd that was out there. That was the magic of the festival, the way I see it. It was the respect patrons had for each other, an attitude that “you’re my neighbor and I’m going to take care of you.” I hope that same feeling is represented at this festival we’re doing.

What are you going to be doing different than you did 50 years ago?

Wynne: Delegating. Back in the day, we all had situations where we were all on the same page what we wanted to have done, what kind of atmosphere we wanted, how we wanted to make it right. We were all out there playing techies in the field, trying to correct stuff. This year we have a lot of folks with clearly defined roles. It’s less stressful.