The $65 million renovation is slated for completion in 2022 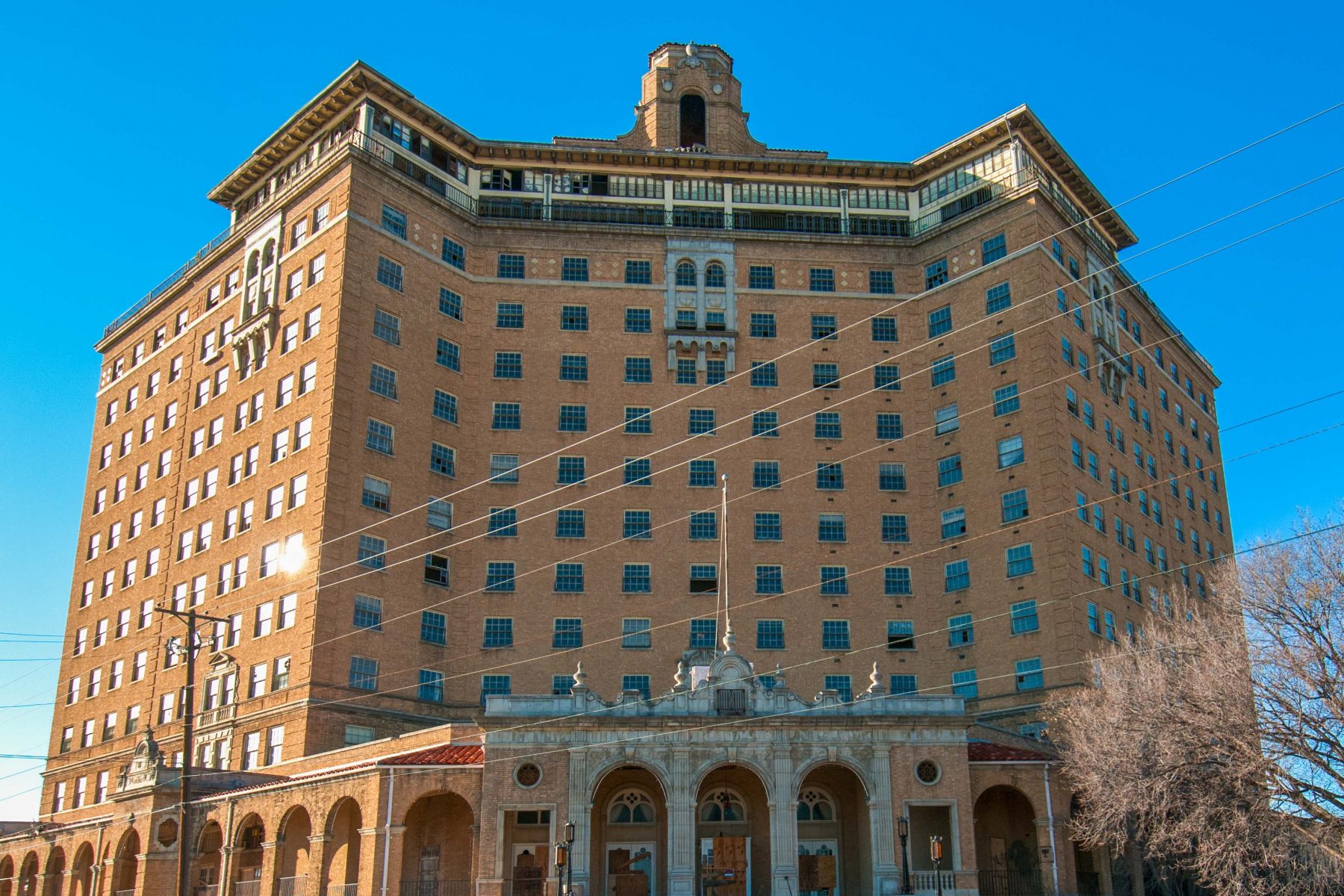 During her six years as executive director for the Mineral Wells Area Chamber of Commerce, Beth Watson, now a city councilwoman, regularly promoted the city’s attributes to attendees of tourism conferences and officials at other Texas cities. She touted features such as the botanical gardens and the popular fossil park. But, she recalls, “All they wanted to know was, ‘What are you guys going to do about the Baker Hotel?’”

The answer has finally arrived. The venerable but long-vacated Mineral Wells hotel, which opened in 1929 and once hosted personalities such as Judy Garland, Clark Gable, and president Lyndon Johnson, is poised to surge back to life under a newly announced $65 million renovation slated for completion in 2022.

When its doors reopen, lead developer Laird A. Fairchild says, the 14-story “Grand Old Lady of Mineral Wells” will be transformed into a luxury resort, spa, and conference center that will draw travelers seeking “a luxurious getaway” packaged in the “small-town Texas experience.”

The three-year restoration, announced June 20, is the largest in Texas history for a site listed on the National Register of Historic Places. The Baker Hotel and Spa will feature 157 guest rooms, a Baker Suite and a Presidential Suite, a natural-springs wellness spa, more than 20,000 square feet of meeting and event spaces, and a top-floor ballroom called “the Cloud Room.” A restaurant, lounge, coffee shop, and retail offerings will also be part of the renewed structure.

Fairchild, co-founder of Hunter Chase Construction and Development in Southlake, is part of a Baker Hotel management team that includes G. Brint Ryan, the Dallas entrepreneur behind the rebirth of Hotel Settles in Big Spring. Fairchild says the restored Spanish Colonial Revival hotel will become “the crown jewel” in a broader plan to re-establish its host town of 15,000 as a destination for weekend travelers. It will be a popular site for conferences, weddings, and other events that will pump new revenue into the local economy.

Mineral Wells was founded in 1881 and quickly gained international fame as a health resort for the lithium-rich healing waters that gave the town its name. When the Baker opened in the ’20s, it dominated the local skyline and attracted a parade of luminaries with amenities such as an Olympic-size pool, air conditioning, and automatic light controls. Even Bonnie and Clyde are believed to have spent a night or two there.

Following its high-water years in the 1930s and World II, the Baker eventually fell on hard times and was shuttered for good in 1972. The closure of the hotel contributed to a years-long decline for Mineral Wells, but the planned renovation of a cherished landmark has energized local leaders with hopes for a new beginning.

“I believe it symbolizes a rebirth for this city,” city manager Randy Criswell says.