Thinking outside (and inside) the box 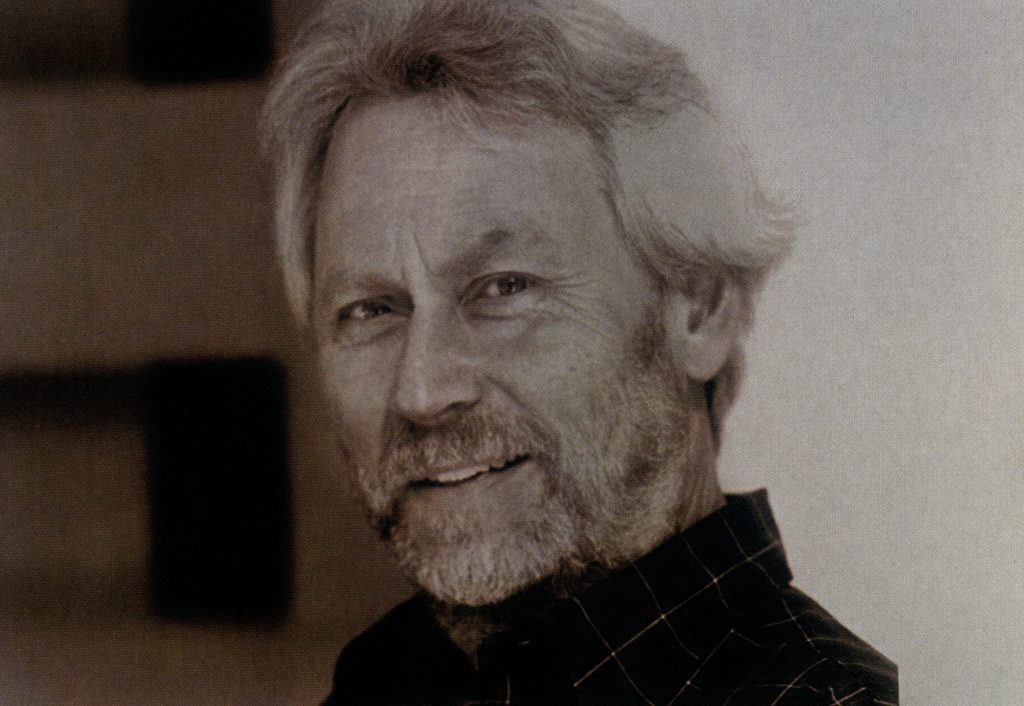 Thus telegrammed a young soldier, heading west by bus from Alabama to Los Angeles, bound for Korea, on December 17, 1946. For the first time, Don Judd’s discerning eye beheld the stretch of Texas west of the Pecos.

A quarter-century later, Donald Judd (1928-1994) returned to this landscape as a leading figure of the international art frontier. Art historians say that Judd’s deceptively simple boxes, rectangular panels, ramps, and other geometric abstractions had a profound effect on the course of modern sculpture. The Chinati Foundation and the Judd Foundation, the art-world outposts created in Marfa to preserve permanent installations of Judd’s and other artists’ work, attract increasing numbers of contemporary art enthusiasts from around the globe today, 16 years after the sculptor’s death.

“Marfa,” explains longtime Marfa resident and Big Bend Sentinel editor Robert Halpern, “is a town that got to reinvent itself, thanks in part to Donald Judd. We still have our ranching culture, but now we’re also a vibrant art, music, film, and literary community!”

Born in his grandparents’ Missouri farmhouse in 1928, Donald Clarence Judd moved with his parents several times as a child, as his father’s executive position with Western Union required frequent relocating. The artist attributed his lifelong shyness to this relative nomadism. In the early 1940s, living in Dallas, Judd evinced his future exacting nature when he created a World War II bonds poster in school. His teacher wanted him to add text to the poster, but young Don argued that it would ruin his design.

After high school graduation in Westwood, New Jersey, and two years of military service in Korea, where he constructed prefabricated homes, Judd studied art and philosophy at the College of William and Mary in Virginia and the Art Students League of New York. Never shy about expressing his strong opinions, he worked as an art critic in the late 1950s and early 1960s. Declaring that painting and representational art were “finished;’ he began making his distinctive sculpture in the ’60s. Judd often insisted that what mattered in a work of art were its own formal qualities—shape, color, surface, and volume.

As Judd’s star rose in the art world, however, so did his dissatisfaction with the traditional gallery and museum system. Though he continued to maintain residences in New York and Switzerland—and to create and exhibit some work in metropolitan art centers—in 1971, the artist lit out from Soho to El Paso. He headed east into the Chihuahuan Desert and the Trans-Pecos mountains. Holing up in the Presidio County seat of Marfa—a town previously known as the location of the sprawling Texas oilfield movie Giant, starring Rock Hudson, Elizabeth Taylor, and James Dean—Judd began acquiring real estate. This he transformed into living space, studio space, and spartan temples for the permanent placement of works of art. By the time of his death in 1994, the artist owned a former wool and mohair warehouse, an abandoned supermarket, a former bank, an old hotel, and other structures. On the edge of town, the ragged barracks, hangars, artillery sheds, and gymnasium of a defunct Army base, Fort D.A. Russell, were adapted for reuse as museum space.

Divorced from his wife, dancer Julie Finch, he raised his children, Rainer Yingling Judd and Flavin Starbuck Judd (named for artist friends Yvonne Rainer and Dan Flavin) in Marfa and on his three area ranches, Las Casas, Casa Perez, and Ayala de Chinati. Together, the ranches sprawled over 40,000 Trans-Pecos acres that Judd sought to save from future development.

Judd’s 100 boxes of mill aluminum, eternally enshrined in the restored artillery sheds, where light plays across the metal surfaces in surprising ways, caused many West Texans to scratch their heads. So did the 15 groupings of large concrete blocks, placed on Chinati grounds. One European critic observed in the blocks the “unassailable nobility of Egyptian pyramids”; another likened the works to the ancient installation at Stonehenge.

The artist’s cantankerous yet refined sensibility could make him seem an unapproachable presence. But he did make local friends, such as Frank Bash, then director of the nearby McDonald Observatory. “Don was unpretentious and shy,” says Bash. ”When I first met him, I had no idea how famous he was. At the annual Chinati open house in October, he could usually be
found sitting on the tailgate of his pickup, off by himself, watching the festivities!’ Bash invited the artist to join the observatory’s Board of Visitors. “He later showed me a catalog for one of his European exhibitions,” Bash continues, “and it listed his membership on the board as one of his proudest accomplishments!’

Diagnosed with lymphatic cancer in late 1993, Donald Judd died in New York City on February 12, 1994. He was laid to rest at Las Casas, his ranch on the Rio Grande.

Asked why he chose the Trans-Pecos by Houston Chronicle art critic Patricia C. Johnson in 1993, Judd spoke of the area’s natural beauty, then added with a grin: “Besides, this is the Old West. I grew up reading J. Frank Dobie!”