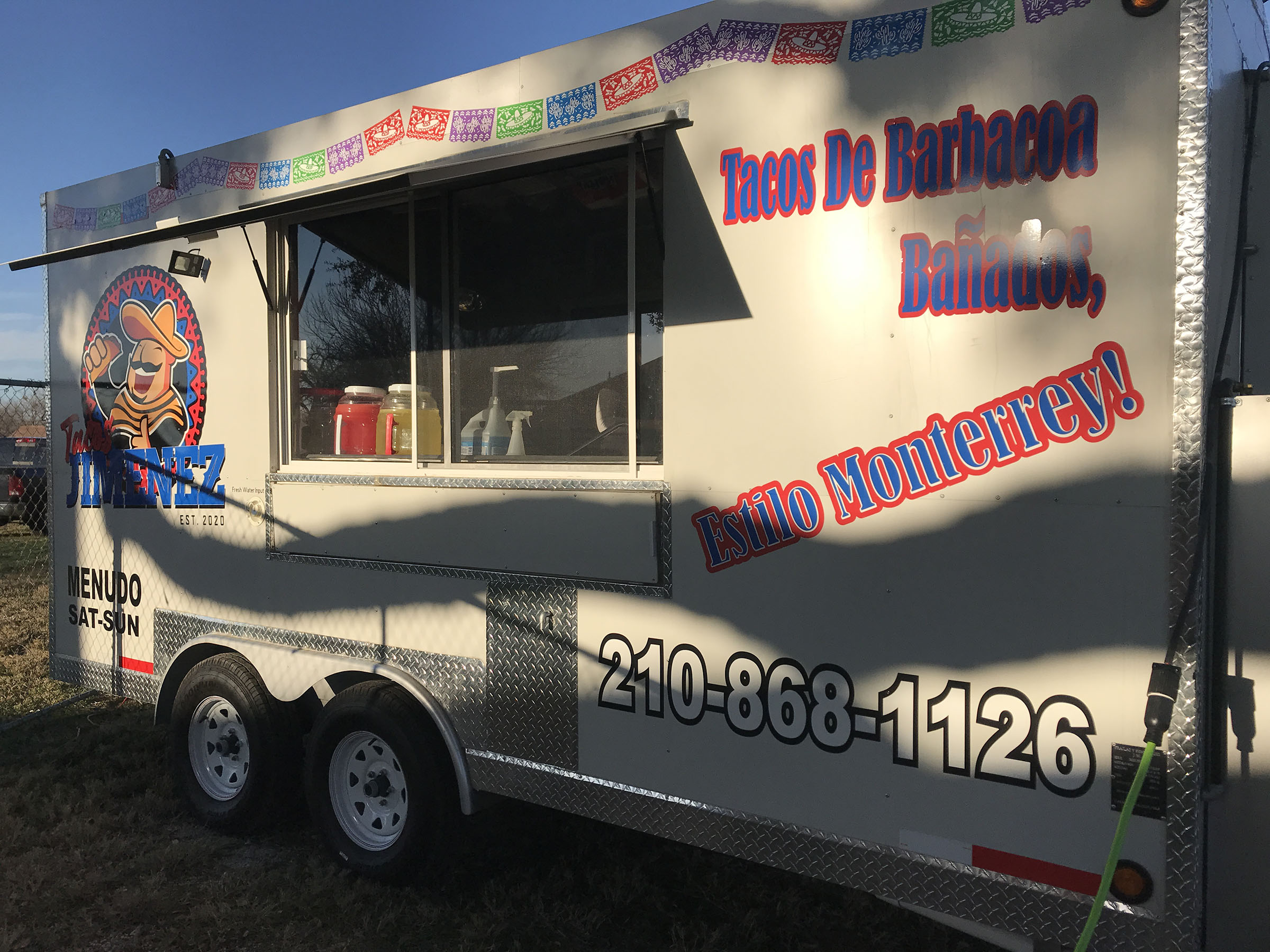 For 13 years, Leonardo Jimenez has been a constant by the side of his father, Leonardo Sr., better known to the world as Flaco Jimenez, the San Antonio conjunto accordion legend and multiple Grammy Award winner. If Flaco performed, Leonardo was nearby, accompanying his father as aide and assistant, getting him to gigs, strapping on his accordion, escorting him offstage and back to the hotel or house. Flaco’s age of 81 and a pandemic pretty much ended all that.

That has prompted Leonardo to embrace another Jimenez family tradition: his mother Adela’s recipes she learned as a girl growing up in Mexican city Monterrey, Nuevo Leon. With his wife, Gilda, and good friend Albert Lopez, Leonardo has opened Tacos Jimenez, a new food truck located at 10911 State Highway 16 South, in far South San Antonio.

“I was on the road so much back then,” Flaco says, referring to his own touring schedule and that of the Texas Tornados, the Tejano supergroup he co-founded in 1989. “My wife couldn’t handle it alone. She was overwhelmed. “

This time around, Adela is content to make sure Leonardo does the cooking right.

Gilda came up with the Flaco’s Tacos dish, a variation on the barbacoa street table theme with red onions, cilantro, queso fresco, and Mexican-style crema. “I wanted to honor our namesake,” she says of her father-in-law. 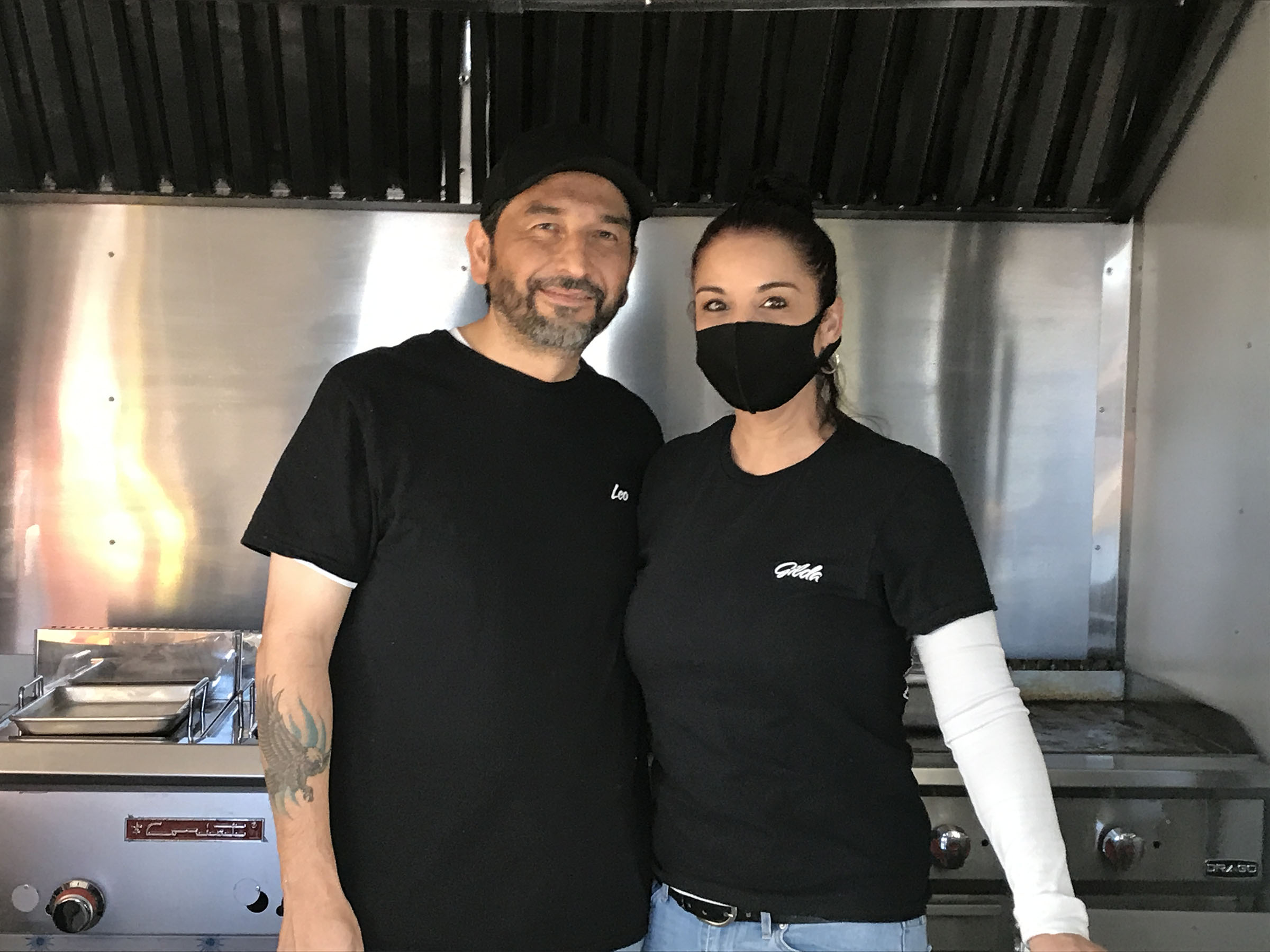 By opening the food truck, parked in a rent-to-own storage building lot in a part of town dominated by fast food franchises, the family also hopes to fill a niche. “There aren’t many places around here serving homemade food,” Gilda says.

The couple have poured all their savings in the venture. If it works, a brick-and-mortar restaurant might be a possibility down the line, Leonardo allows.

So far, so good. Flaco Jimenez fans had been calling well in advance of the truck’s debut on Jan. 7. “On opening day,” Gilda says, “we had customers who came back and ordered the same order again after eating in their cars.”

But what does the namesake of the food truck think?

“I’m not the cocinero,” says Flaco, responding to the notion some fans had that Flaco himself was working the kitchen. “I’m giving the truck the name and my blessing. I’ll be helping promote it.”

And, he adds, unlike his music, the food is not Tex-Mex. “This is more of a Mexican taste.” Compared to what he’s been eating the past 60 years, he gives it a thumbs-up. “I was surprised,” he admits. “It’s really good.”