In Dallas, Curators Use WhatsApp to Stage an Exhibition of Renaissance Artwork

A major exhibition of the Renaissance sculptor Alonso Berruguete's work opens, despite language barriers, technical difficulties, and a pandemic 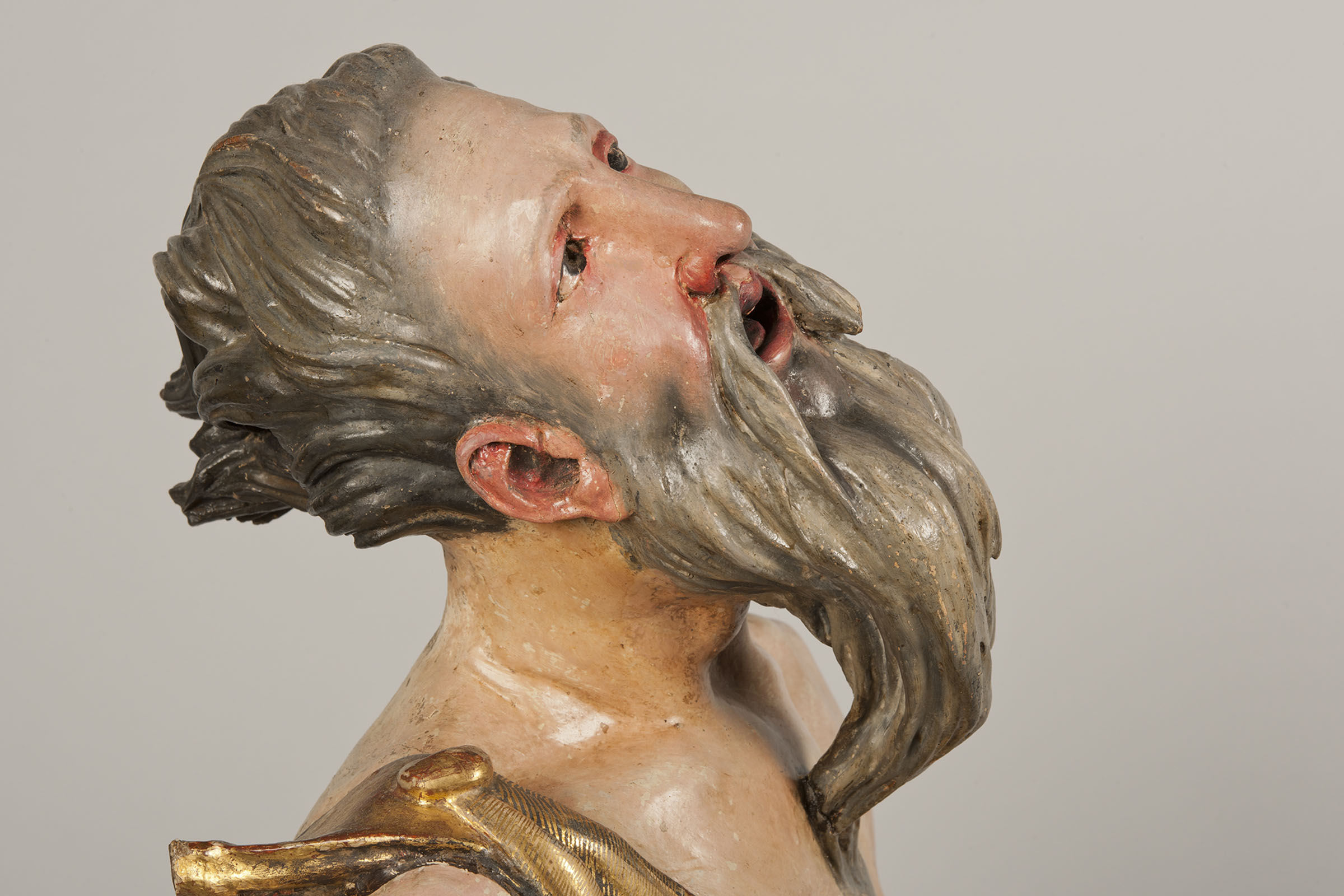 The coronavirus pandemic hit just as precious works by 16th-century sculptor and artist Alonso Berruguete were supposed to arrive in Dallas from Italy. Featuring six drawings, three paintings, and 24 sculptures, the first major United States exhibition dedicated to the Spaniard was supposed to launch in March at the Meadows Museum. But, like so many events this year, COVID-19 forced a change in plans.

Americans may not know the name Alonso Berruguete, but they should. The sculptor and painter, who was friendly with Michelangelo, is known as Renaissance Spain’s most innovative artist. “He was honored on [Spanish] postage stamps, for goodness sake,” says Amanda Dotseth, curator of the Meadows Museum in Dallas.

Starting on Sept. 20, Texans have the opportunity to become more familiar with the artist, as the Meadows Museum presents Alonso Berruguete: First Sculptor of Renaissance Spain. We talked with Dotseth and Wendy Sepponen, the Mellon Curatorial Fellow who curated the exhibition at the Meadows, about the challenge of organizing an exhibit during a pandemic by WhatsApp with their Spanish counterparts.

This exhibit was delayed due to the pandemic. What happened?
SEPPONEN: The majority of the works in this exhibit were at the National Gallery in D.C., so those traveled to Dallas in early March. But there were a number of works in Florence. Many of the works left Rome the last day before the city shut down and went dark. Since the Italian couriers were not able to travel due to the closing of provincial and eventually national borders, they asked that an experienced courier from within the Meadows Museum act as a courier in their stead. Curatorial assistant Shelley DeMaria traveled to Atlanta to meet the objects when they arrived, then supervised their transport to Dallas and even the installation of one of the paintings.

Many museums have had to cancel shows this year. Was that ever a consideration for this show?
DOTSETH: The Meadows Museum remained confident that we would be able to mount the exhibition. Our colleagues at the [lending museum] Museo Nacional de Escultura are committed to introducing American audiences to Alonso Berruguete, so it was always a matter of “how” and “when” to finish installing the exhibition, but never a question of “if.”

How did technology came into play?
SEPPONEN: We installed the works over six five-and-a-half-hour-long Zoom calls, starting at 7:30 a.m., due to the time change. We were also working between two languages, so I was the mouthpiece between the curators in Spain and the staff and art handlers in Dallas. After the first day, where I cradled my phone—the sound quality was terrible—we got an iPad and put it on a wheelie stand. We’d unpack each item, assess the condition of the sculptures that had survived five centuries, and use WhatsApp to send notes, pictures, and video to the curator in Spain. We documented everything. No communication was too scant.

How does this installation compare to other exhibition installations?
DOTSETH: Usually, someone from the lending institution—in this case, Museo Nacional de Escultura in Valladolid, Spain—always has eyes on the object.

Do you think this could be the future for art installations?
SEPPONEN: I would not recommend this as the way to do things, especially with sculptures this complicated or this fragile.

The Meadows Museum reopened July 5, with about 25-percent capacity, social distancing, and masks required. Visitors are encouraged to book their tickets ahead online. Alonso Berruguete: First Sculptor of Renaissance Spain is on view until Jan. 10, 2021.