From original concert posters to custom boots, the collection has something for every Western swing and outlaw country fan 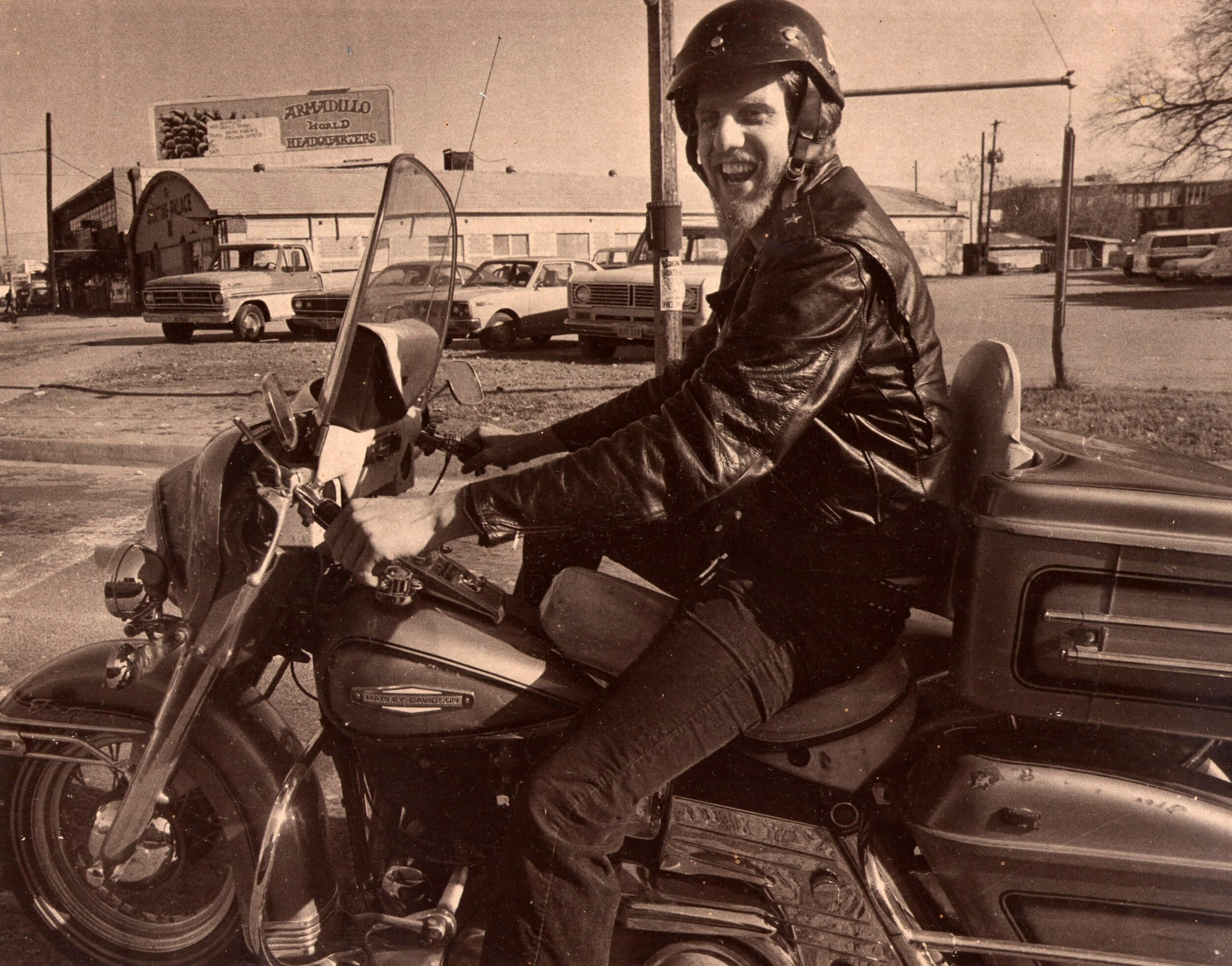 There comes a time in every person’s life when they must look around at their many possessions and declare: This all needs to live somewhere else. 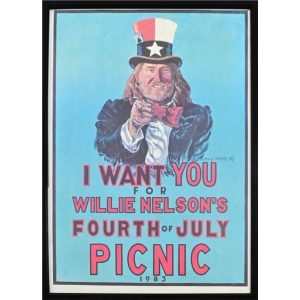 For Asleep at the Wheel founder Ray Benson, the 10-time Grammy Award-winning master of Western swing with a 50-plus-year career in music, that time is now. A live auction of hundreds of items from Benson’s personal collection will take place Oct. 15 at the Burley Auction Gallery in New Braunfels.

It’s a feast for fans of Asleep at the Wheel, Benson, and Texas outlaw country music. The 279-lot sale represents a remarkable cross section of his iconic career, everything from dozens of posters (lots of Asleep at the Wheel gigs and Wille Nelson’s Fourth of July picnics) and guitar picks to beautiful guitars and vintage T-shirts from many, many shows.

A whole mess of clothing Benson wore onstage is up for sale, including custom boots and custom pearl-snap shirts. Buyer beware on those if you plan to bid on any: Benson is well over 6 feet tall and wears a size 16 shoe.

One can even bid on Benson’s 1954 Studebaker Commander (the car that Benson drove to Austin for the first time in the early 1970s), his 1955 Chevy Bel Air, and his 1969 Harley Davidson motorcycle, the latter of which has been living at the Wittliff Museum at Texas State University in San Marcos for two years.

“I just ran out of room and I have a lot of really cool stuff,” Benson says on the phone from his tour bus. “We’re going to be able to give some money to the Texas Dancehall Preservation society and the rest is going into this bus’s gas tank.”

Benson says he was inspired a bit by the auction of Eddie Wilson’s estate; a lot of the Threadgill’s owner’s memorabilia went up for sale in 2020. “I looked at all of Eddie’s stuff and thought, ‘Hey, look at that,’” Benson says. “Then I said, ‘Wait, I have most of this stuff.’” 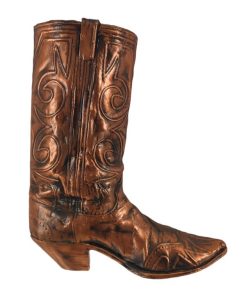 Ray Benson’s Bronzed Baby Boot, starting bid $100, is one of the hundreds of items up for auction. Photo courtesy Burley Auction Group.

A few of the items are genuinely one of a kind. There’s a letter from Benson to Chet Atkins about their recording of “Red Wing” that appeared on the 1993 Asleep at the Wheel tribute album to Bob Wills. “Atkins was one of my heroes,” Benson says. “I wanted to finger-pick as good as he did. We had a lot of meat ‘n’ three lunches in Nashville over the years.” That song, which also featured Marty Stuart and Vince Gill, went on to win the Grammy for Best Country Instrumental Performance.

As Texas swing fans might imagine, there’s also a large amount of memorabilia related to the king of Western swing, another hero of Benson’s. Look for a photo of Bob Wills and Asleep at Austin City Limits (the show, not the festival), a few tour posters, and some original art from a Wills 1998 tribute tour.

Robb Burley from Burley’s Auction Group will be running the auction (Burley’s also ran the one of Eddie Wilson’s memorabilia.) “You’re going to have everyone from poster collectors to musical instrument collectors to Asleep fans and Willie Nelson fans,” he says. “I know car collectors that are curious. It’s a pretty broad collection and live—you’re definitely going to get old Austin hippies and outlaw country types. Lots of people won’t be there to actually bid, they will come for the show, to look at the stuff.”