The annual festivities bring communities together to discuss, learn about, and reminisce on the historic events 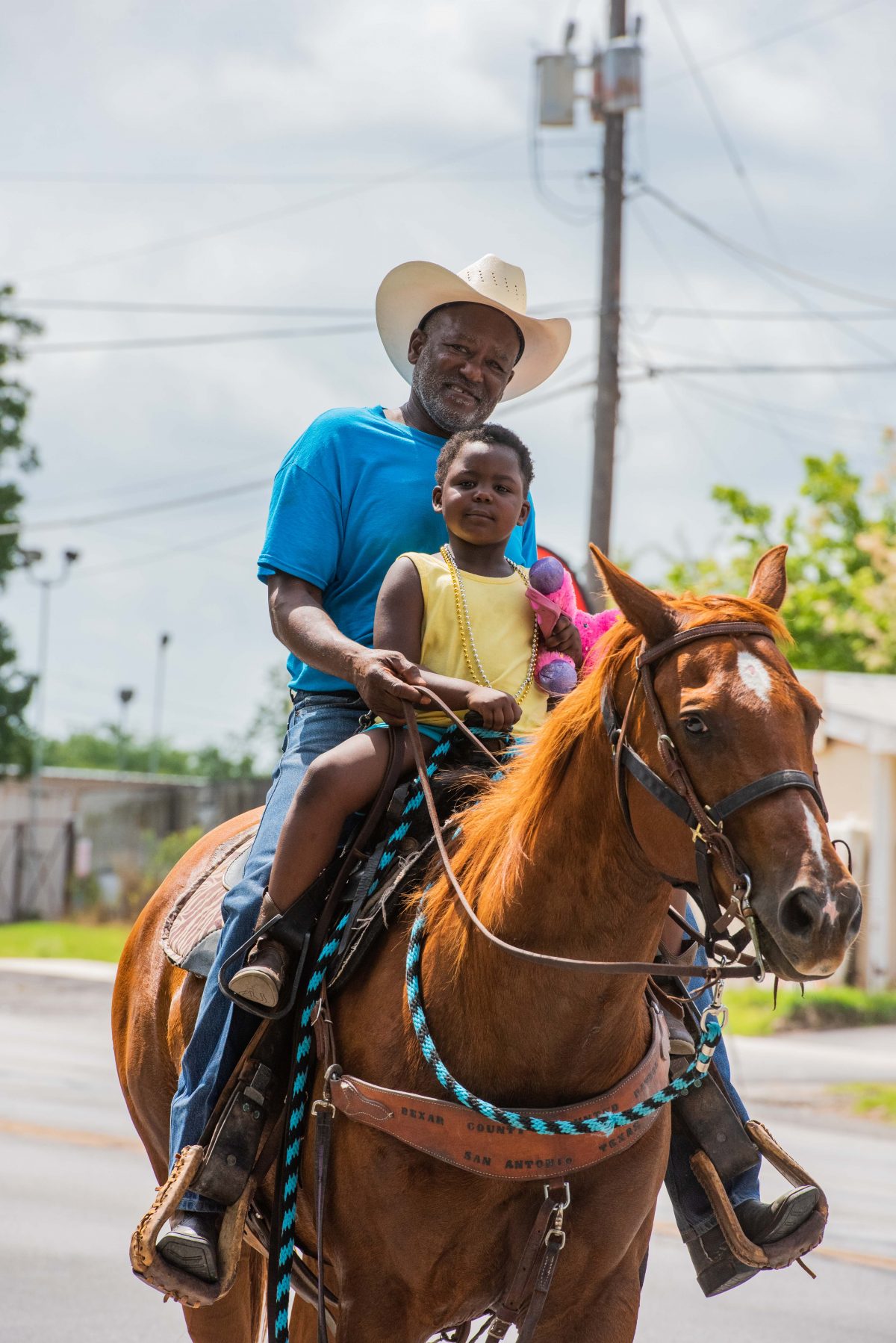 It was a long time coming, the news that change had come. On June 19, 1865—two years, six months, and 18 days after President Abraham Lincoln issued the Emancipation Proclamation—Texas’ 250,000 slaves first heard the news that all slaves in the Confederacy were free.

As blacks migrated throughout the nation in the following years, they brought along their Juneteenth commemorations, which became annual traditions. The heart of Juneteenth beats across the United States, but its soul is cradled in Texas.

Texans are celebrating Juneteenth with events across the state this week, including today’s state government holiday. This past Saturday, San Antonio’s East Side—the historical and spiritual center of the city’s African American community—celebrated its 40th annual Juneteenth Parade, starting at Sam Houston High School. The Bexar County Buffalo Soldiers Association, clad in Union blue, made its way to Comanche Park No. 2 for the start of the Texas Freedom Festival.

For 24 years, businessman and commissioner of Juneteenth San Antonio Byron Miller has organized the festival as a reminder of the slavery out of which Juneteenth was born and as a gauge to measure the distance from those days.

Information about health screenings, voting, jobs, and other services were as plentiful as the songs coming from under the pavilion. As Ray Charles’ “America the Beautiful” played, servings of history were as generous as the barbecue plates.

“Today is to the colored people of the United States what July 4 is to the whites—the anniversary of the issuance of a proclamation that set them free—and it is being widely observed,” the paper wrote.

“My memories of the local Juneteenth celebration are long, and it was something I’d always taken for granted,” says Gentry, a San Antonio resident. “Now, as an instructor at UTSA, I take great pride in watching students from Texas learn the deeper meaning of Juneteenth, and sharing their experiences with students from other states who are often are unaware of the holiday.”

By nightfall, when the funk band Brick took the stage, the festival had become what every Juneteenth celebration becomes: a large porch for reconnecting and recollecting, of running into and hugging old friends with familiar faces even if their names are no longer remembered.

A haloed moon hung over the pavilion as smoke drifted from barbecue pits. People stood around or pulled up folding chairs they’d bought and caught up over food and drink while children played or listened in.

Juneteenth presents an opportunity for older generations to tell stories to and share memories with younger generations, propelling the celebrations into the future.

“My mom would let us celebrate our freedom as kids. We could play, eat, and run about endless in the neighborhood,” filmmaker and producer Patsy Whitfield remembers. “My aunt would tell us of the freedom. The sense of this important event never left me. The sense of belonging, stability, and pride.”

This year, she brought her 15-year-old niece who lives in Georgia. “It’s very important that my niece and our youth continue to know our history,” Whitfield says. “From slavery, the Civil Rights movement, our leaders past and present.”