The Grammy-winning musician’s fifth album, "World on the Ground," is a salve for strange days. 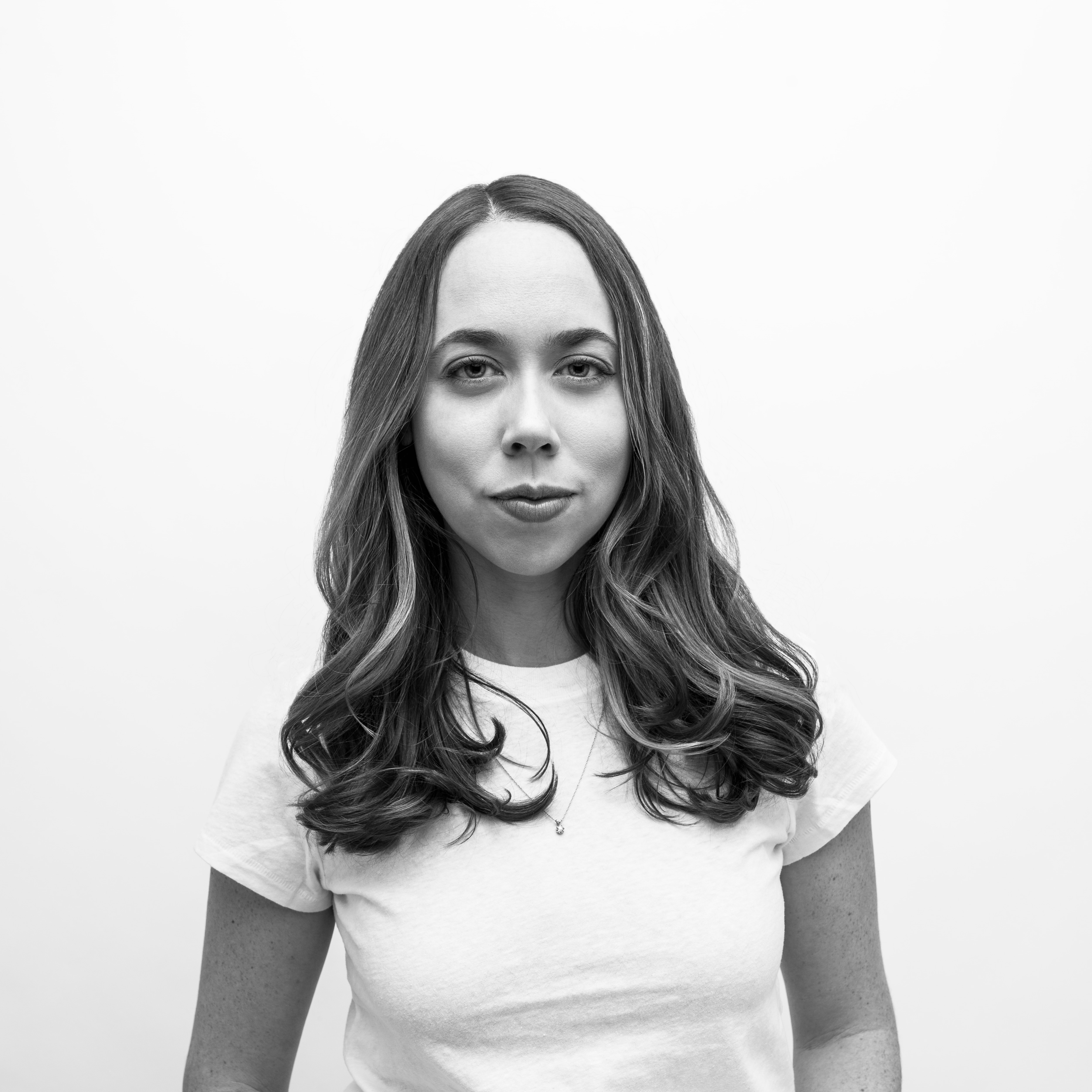 Sarah Jarosz’s new album, World on the Ground, will be released Friday. Photo by Josh Wool.

When concert halls are closed and the energy of live music is off limits, World on the Ground, Sarah Jarosz’s meditation on her Texas roots in Wimberley, is music to turn up loud and let fill the walls of your home.

The Grammy-winning musician’s fifth album, coming out Friday, June 5, on Rounder Records, is a salve for strange days. Her clear voice and poetic lyrics combined with the spare arrangements she co-created with the album’s producer, John Leventhal, are intimate enough to dissolve the disconnect in a world of social distancing. The album, rich in characters and stories, makes you want to sit still and listen.

“A lot of people asked if I was going to put this record out during the coronavirus, and I decided to stick with the plan and put this music out,” Jarosz says. “It’s my way to contribute to the world right now. I feel really grateful that I was able to finish recording this record before the world totally changed, so my team and I wanted to release this music and get it to people and maybe provide a little comfort.”

The record is a comfort, one that will strike chords of familiarity with those who know the Hill Country: cypress trees, mourning doves, big skies, and front porches all play a role here. “In the shadow of the cypress tree, I stumbled in its tangled roots,” begins her haunting single, Orange and Blue. This is the first time that Jarosz, who has lived in New York City for the past seven years, has turned her songwriter’s pen to capture life in a small Texas town.

Orange and Blue by Sarah Jarosz

Jarosz, who grew up playing at Texas music festivals like the Rice Festival (now called Fischer Fest) is grateful for the influence of those early days. As a high-schooler, she had the opportunity to play alongside songwriting greats like Guy Clark and Tim O’Brien.

“With this record, so much of the imagery and the characters and feeling behind the songs is inspired by my childhood in Wimberley and the surrounding Hill County ,” she says. “I have vivid memories of driving down Fischer Store Road to get to the Rice Festival. I’ve been touring around the world for a long time now and that stretch of road is still one of my favorite places to drive. It’s a magical feeling the way it winds down through the hills and trees over the creeks and rivers and ends up at Fischer Hall, a magical Texas dance hall. I have those positive memories; it was all dream-like, being there. I think it took me moving away from Texas to be able to realize how magical how those experiences were.”

Sometimes a little distance helps you see things clearly. World on the Ground carries you through the memory-scape of one of the finest young singer-songwriters to hail from Texas soil, something that this album evokes so well you can almost smell the earthy banks of a Hill Country river as you listen, even if just lounging in your living room.