Underwood’s Cafeteria and Teddy’s Brewhaus are giving back to their community of 20,000 and feeling the love right back 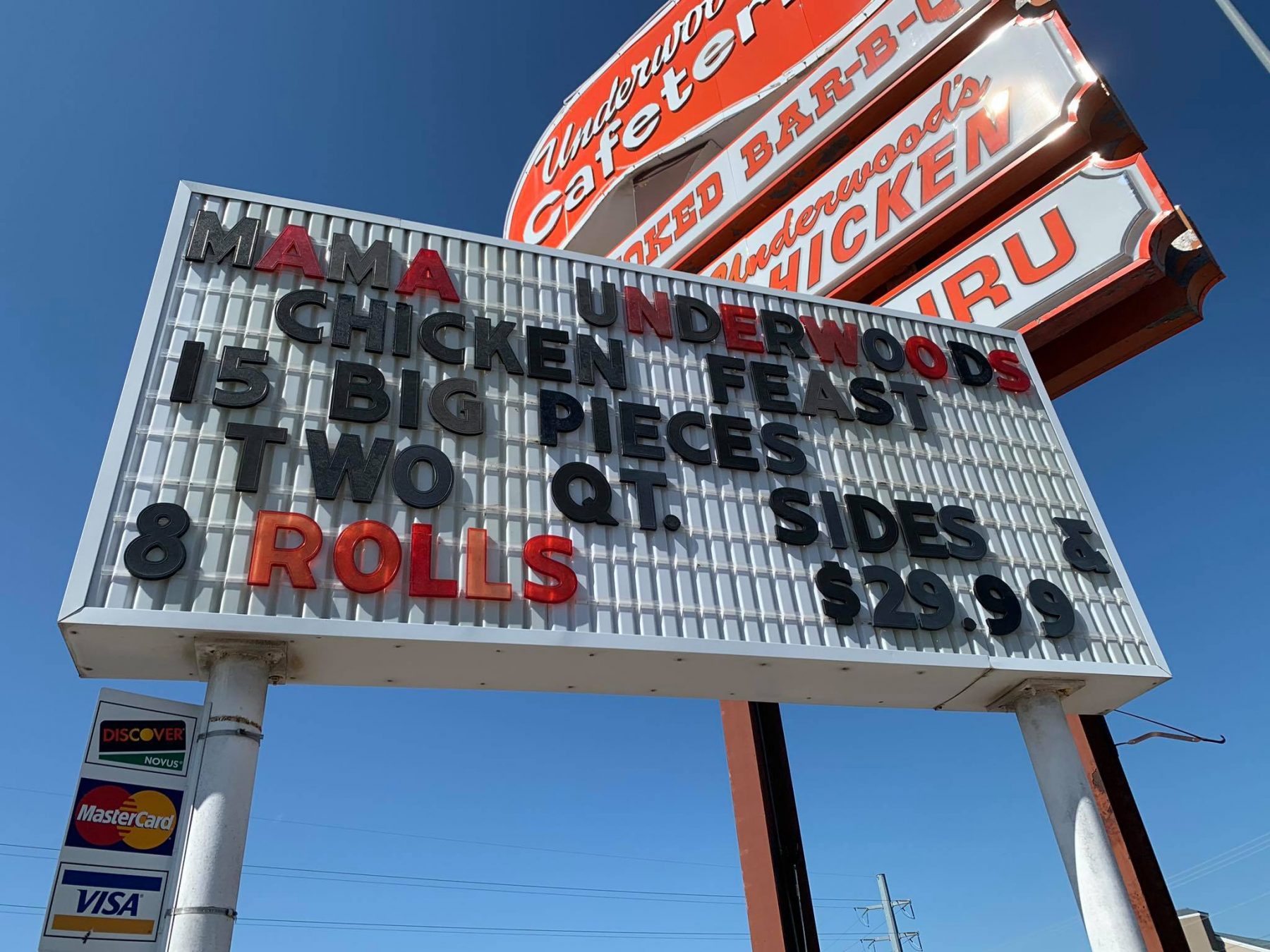 Two Brownwood restaurants—one of the city’s oldest and one of its newest—have received overwhelming customer support during the COVID-19 pandemic. The two establishments, Underwood’s Cafeteria and Teddy’s Brewhaus, each face unique challenges at the moment, but have risen to them to provide care and comfort for their community of nearly 20,000 located about 70 miles southeast of Abilene.

Underwood’s Cafeteria, established in 1946, is well known for its fried chicken, ribs, beef steak, and homemade rolls. But instead of queueing to dine in, customers pick up or drive through to get their fix. Beneath their giant sign depicting a bell-ringing cowboy, customers taking advantage of the take-out service—sometimes driving from as far away as Fort Worth and Wichita Falls— have created an unusual parking lot environment, according to co-owner Paul Underwood. “And, you know, they eat a meal on the back of their pickup truck out front,” Paul says with a chuckle. 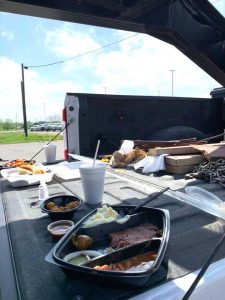 The Underwood family takes COVID-19’s local impact seriously. Paul has added extra food to a struggling family’s order. He’s accepted an IOU from a regular customer trying to make ends meet. He’s doing what he can. He knows the restaurant is “weathering the storm” thanks to those very people doing business with him.

“I get choked up even talking about it,” Paul admits.

Even though Teddy’s Brewhaus, which opened in October in downtown Brownwood, is a much newer restaurant, it’s also made its mark among locals. Co-owner Jeff Tucker says the brewpub is named after Teddy Roosevelt, in tribute to his adventures in Texas in the 1890s. Tucker believes the name is more fitting than ever given the former president’s bootstrap mentality.

“I do believe in that fervently,” Tucker says.

Unsure how curbside sales would go, Tucker decided to shift to making hand sanitizer using brewing equipment, with the plan of giving away about 200 gallons to local nonprofits. Things “snowballed” after a San Angelo news outlet did an online video story about the brewpub’s efforts. Tucker says he answered more than 200 calls the next day from businesses and individuals wanting to know how they could purchase the hard-to-find item. Now he’s selling medical-grade “Teddy’s Hand Sanitizer” to big firms like AT&T, leading to a side business that, thus far, has sold close to 50,000 gallons of product. 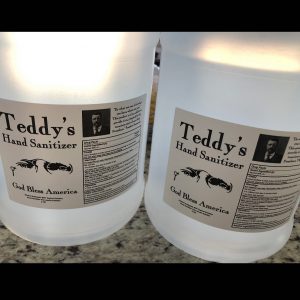 Teddy’s Brewhaus eventually started offering curbside meals and beer-to-go in late March. Known for its pizza, the eatery would sell about 120 pies on a busy night before COVID-19. A week into curbside service, Teddy’s sold 160, having to borrow boxes from another restaurant.

“It is neat how this town has really supported us,” Jeff says. “We’re just humbled to be here.”

Still, it’s far from business as usual. Underwood’s and Teddy’s have had to furlough some employees but are hoping to bring them back soon. Both eateries would like to participate in the next phase of Texas’ reopening in mid-May, when restaurants can open their dining rooms to 50% capacity. At this point, Tucker says sticking to take-out orders makes the most economical sense for his business.  “I don’t cover my overhead under normal business with 25% clientele,” he explains of the reopening plan’s phase one restrictions. “I don’t even cover my bills with that.”

Thankfully, feeding customers and giving back to the community has continued to give purpose and joy to both businesses.