What Is Diez y Seis and Why Do We Celebrate It In Texas?

Cinco de Mayo may be more popular, but this September holiday for Mexico's independence is more meaningful 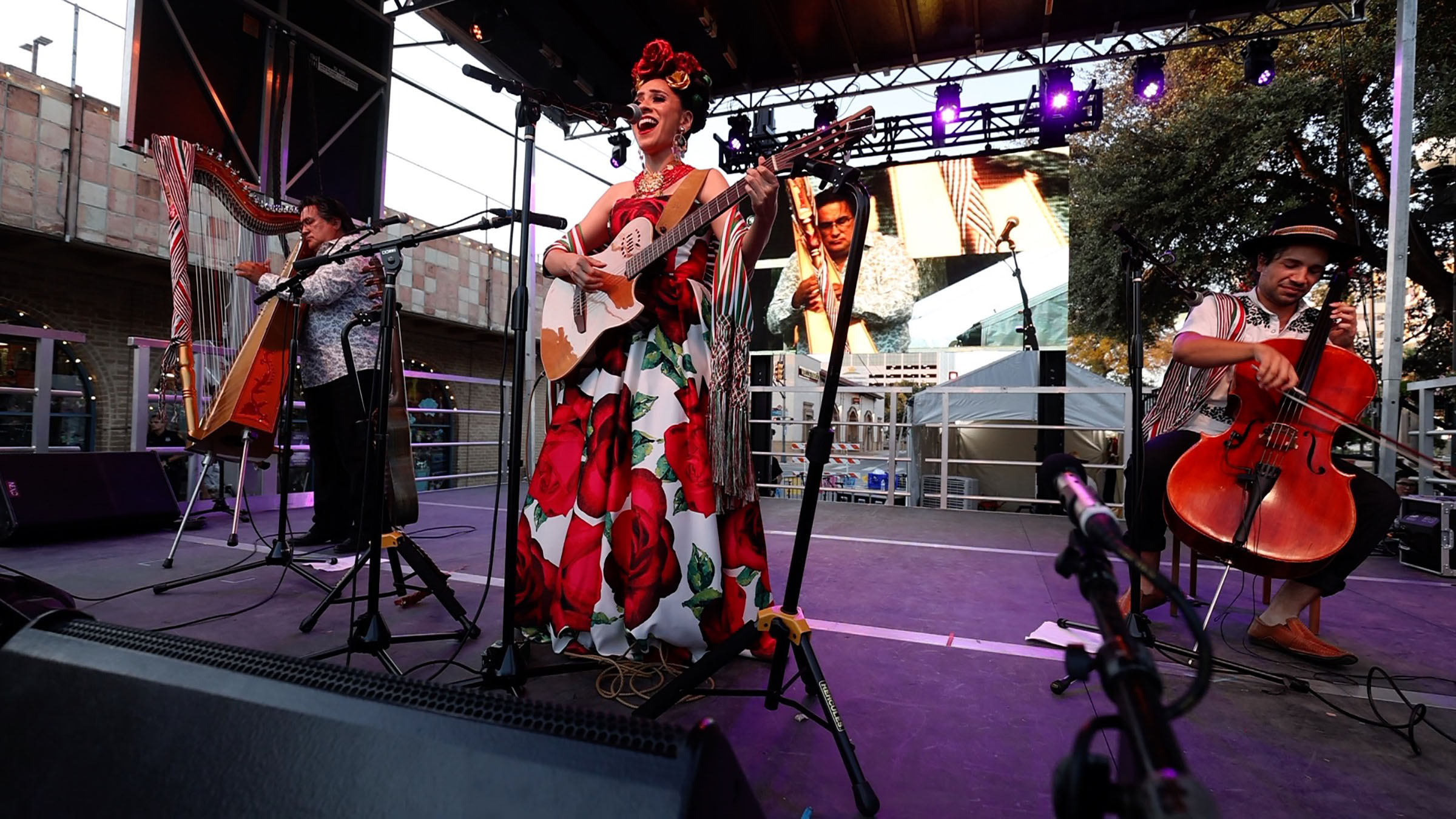 Situated so close to Mexico, Texas feels its southern neighbor’s cultural influence in almost every aspect. From the names of our cities to the foods that we eat, Hispanic—especially Mexican—culture intertwines and mixes with the Lone Star State’s. So it’s no surprise that Mexican celebrations are so much a part of the festivities observed here.

El dieciséis de septiembre, or the Sixteenth of September, marks the beginning of Mexican independence from Spain, its ruler since 1521. The 16th is the day that New Spain—which would become Mexico on Sept. 27, 1821 after 11 years of constant battle—declared independence from Old Spain in 1810. (At the time, Texas was part of Mexico, though that wouldn’t last long: In the Texas Revolution, Texians fought for and declared their independence from Mexico in 1836.) The celebrations on el dieciséis commemorate the moment Miguel Hidalgo y Costilla, known commonly as Father Hidalgo, cried El Grito de Dolores—the Cry of Dolores—calling for independence.

The Mexican Catholic priest gave a moving speech in the central city of Dolores encouraging people to rise up against the Spaniards. Taking up a banner of the Virgen de Guadalupe—a Roman Catholic depiction of the Virgin Mary as she appeared to the indigenous Mexican Juan Diego in 1531—people were galvanized into action and followed him into battle. Uncoordinated and untrained, the impromptu army that included children, women, and even grandparents was eventually defeated. This day and speech, however, would go on to symbolize the start of the Mexican War of Independence.

Despite el dieciséis being a celebration of Mexican independence, it is not as popular in Texas as another Mexican holiday, Cinco de Mayo. In fact, the idea that Cinco de Mayo is a celebration of Mexican independence is one of the biggest misconceptions about Mexican culture here in the United States. In actuality, it commemorates the Mexican victory against the French in the Battle of Puebla in 1861.

According to Dr. Irma Montelongo, the interim director of Chicano studies at the University of Texas at El Paso, Cinco de Mayo goes largely uncelebrated in Mexico since it only represents one battle within the larger Second Franco-Mexican War, which Mexico eventually lost. In fact, it is the only battle that Mexico won within the greater war. It is celebrated much more widely in the U.S. than Mexico, which Montelongo speculates is due to large commercialization efforts.

However, this misconception—along with the common confusion of the Mexican War of Independence for the Mexican Revolution, which happened a century later—is slowly being rectified within our state. Montelongo believes that this is due to a change in demographics. “Hispanics are about to become the majority in the state,” she says. “As this ethnic group continues to grow, this culture is starting to become more apparent.”

Although Texans always love a good barbecue and fireworks show, as is the case with any holiday it is important to know what is being celebrated, especially when it pertains to another’s culture. For Mexicans and Mexican Americans, el dieciséis is the equivalent of the Fourth of July—it conjures up a deep sense of pride and patriotism, and festivities, like those in Houston, San Antonio (here and here), Dallas, and towns along the border can last for days on end. For many, it can be one of the only things connecting people to their Mexican ancestry.

“It’s really about being in touch with your culture,” Montelongo says. “These celebrations keep you connected to your culture and to who you are—to your identity.”