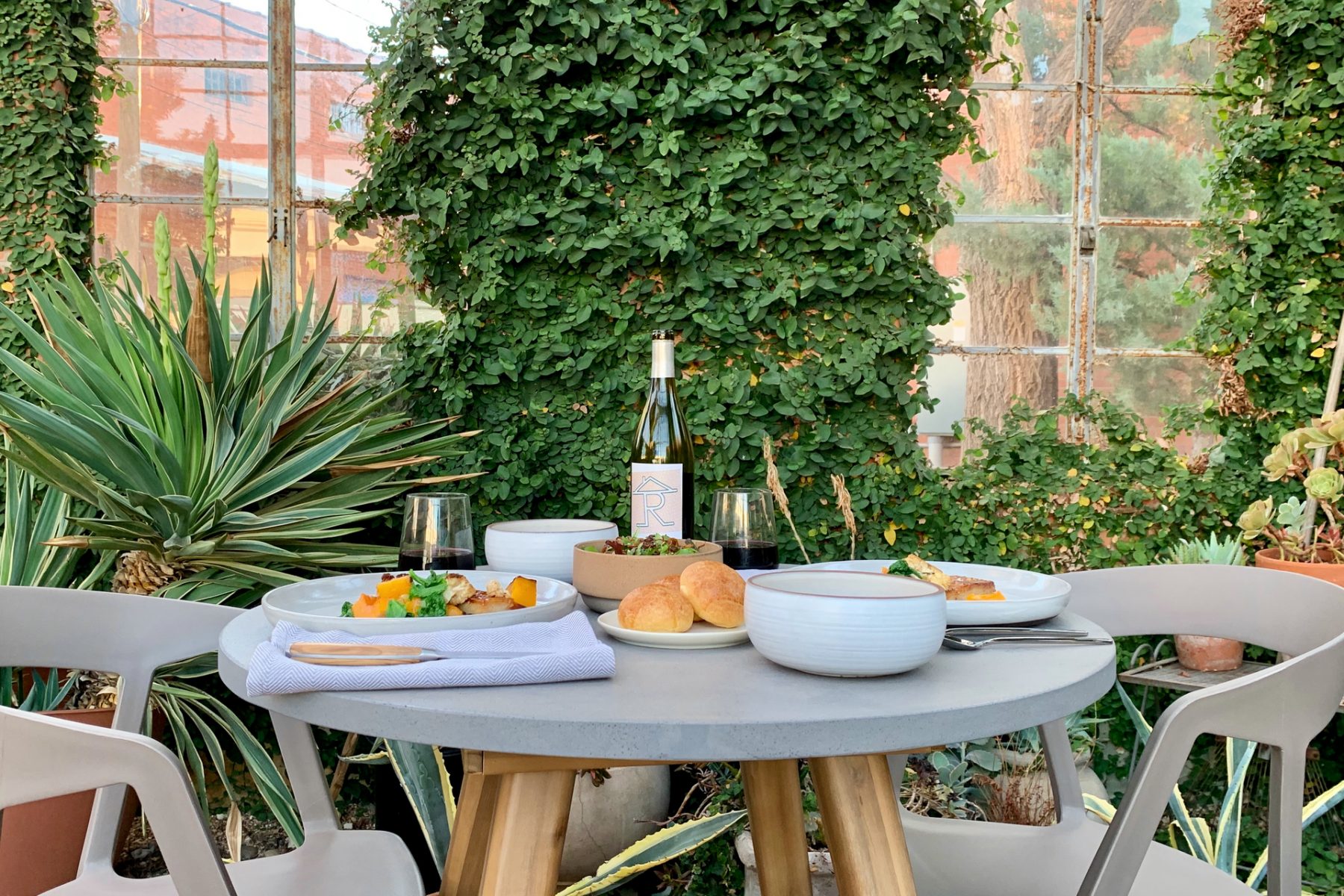 The greenhouse private dining area at The Nicolett in Lubbock. Photo courtesy The Nicolett.

It’s no secret that the pandemic has had an effect on the service industry, but the numbers are truly staggering. More than 10,000 Texas restaurants have gone out of business so far, taking hundreds of thousands of cooks, servers, and dishwashers, right along with them.

Despite the daunting landscape, however, indefatigable chef-entrepreneurs across the state are also opening restaurants, hiring back eager-to-work staff, and serving delicious food.

Pastry chef Abby Love, who opened Abby Jane Bakeshop this January in Dripping Springs, couldn’t entertain the idea that her dream of opening her own bakery would fail. “Somehow this project exists in a safe entrepreneurial bubble in my brain that will not accept or consider defeat,” she explains. 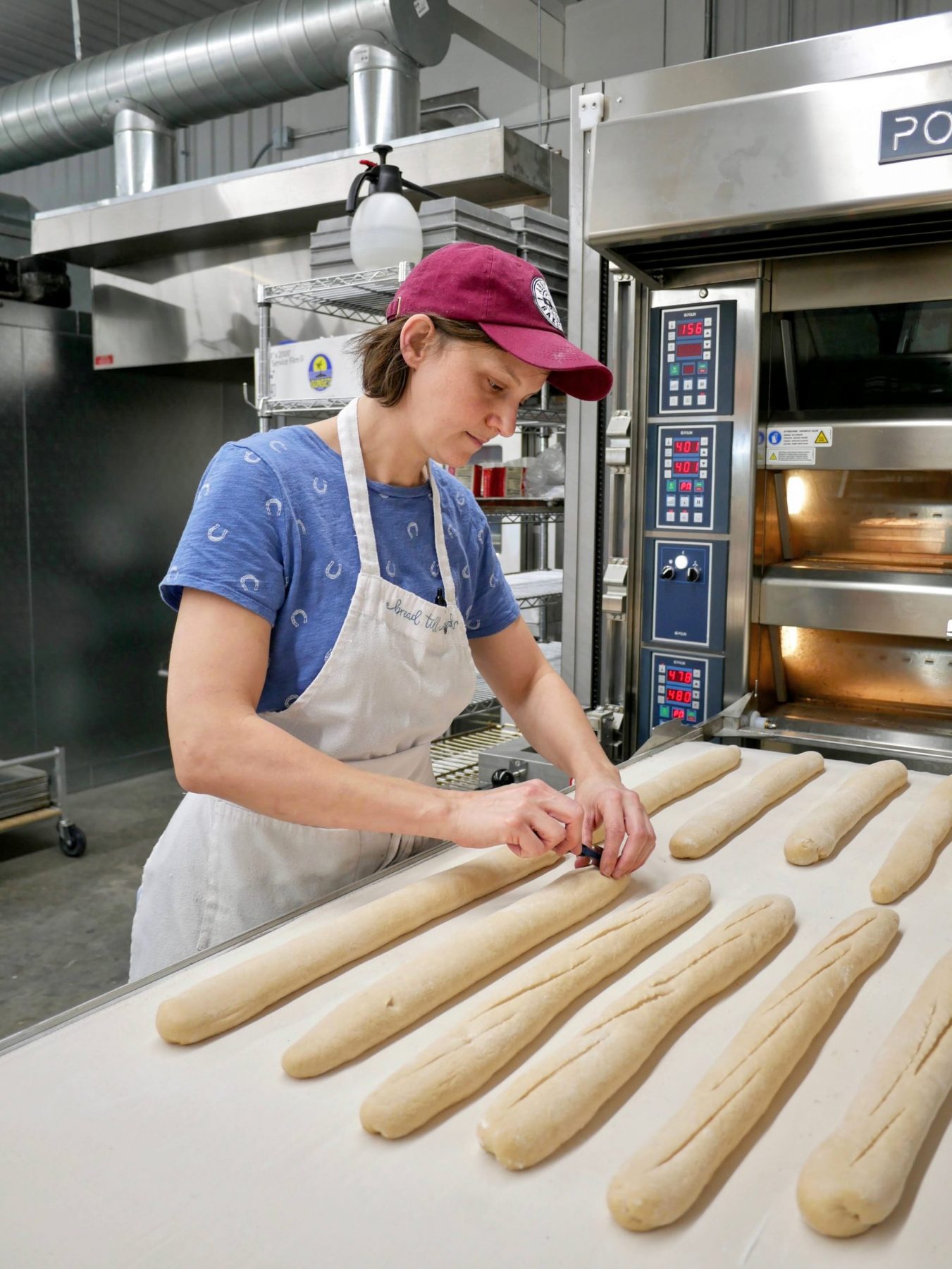 She had contemplated the idea for more than 15 years before the perfect plan fell into place. In 2019, the former Dai Due pastry chef announced she’d be collaborating with old friend and Barton Springs Mill owner James Brown to set up shop in his Dripping Springs facility.

After months of thought and preparation, Love bought specialty baking equipment and construction was underway. Then COVID-19 hit, and everything ground to a halt. Love suddenly had to figure out how to make her money stretch, and deal with lengthy delays, quarantined contractors, expired permits, and evolving safety protocols. “It was a sad few months watching my equipment sit in an empty construction zone,” she says.

But the first few weeks of business have gone better than expected. The demand for her fresh breads, pastries, and Neapolitan-style pizzas have led her to quickly increase staff and output. “Everyone keeps telling me this is a good problem to have, but I’m not quite used to it,” she says.

Chef Finn Walter expected to open his fine-dining restaurant, The Nicolett, in late spring 2020. Walter and his wife, Arden Ward, had already bought a historic building in Walter’s hometown of Lubbock, brought in a chef de cuisine from Chicago, and invested in elegant dinnerware.

But when the pandemic hit, they had to pivot. Then pivot again, and again.

First, Walter held bake sales with Two Docs Brewing Co. to give the community a peek at the restaurant while keeping staff busy and money coming in. In June, he focused on finishing renovations, and in September, the restaurant offered take-out when construction hurdles delayed the opening yet again. The Nicolett finally opened on Nov. 12.

Walter recognized that the lengthy, stressful “soft opening” was an opportunity to get everything just right. “We were able to get a better sense of our diners, how they want to eat, and how they relate to dining at The Nicolett.” 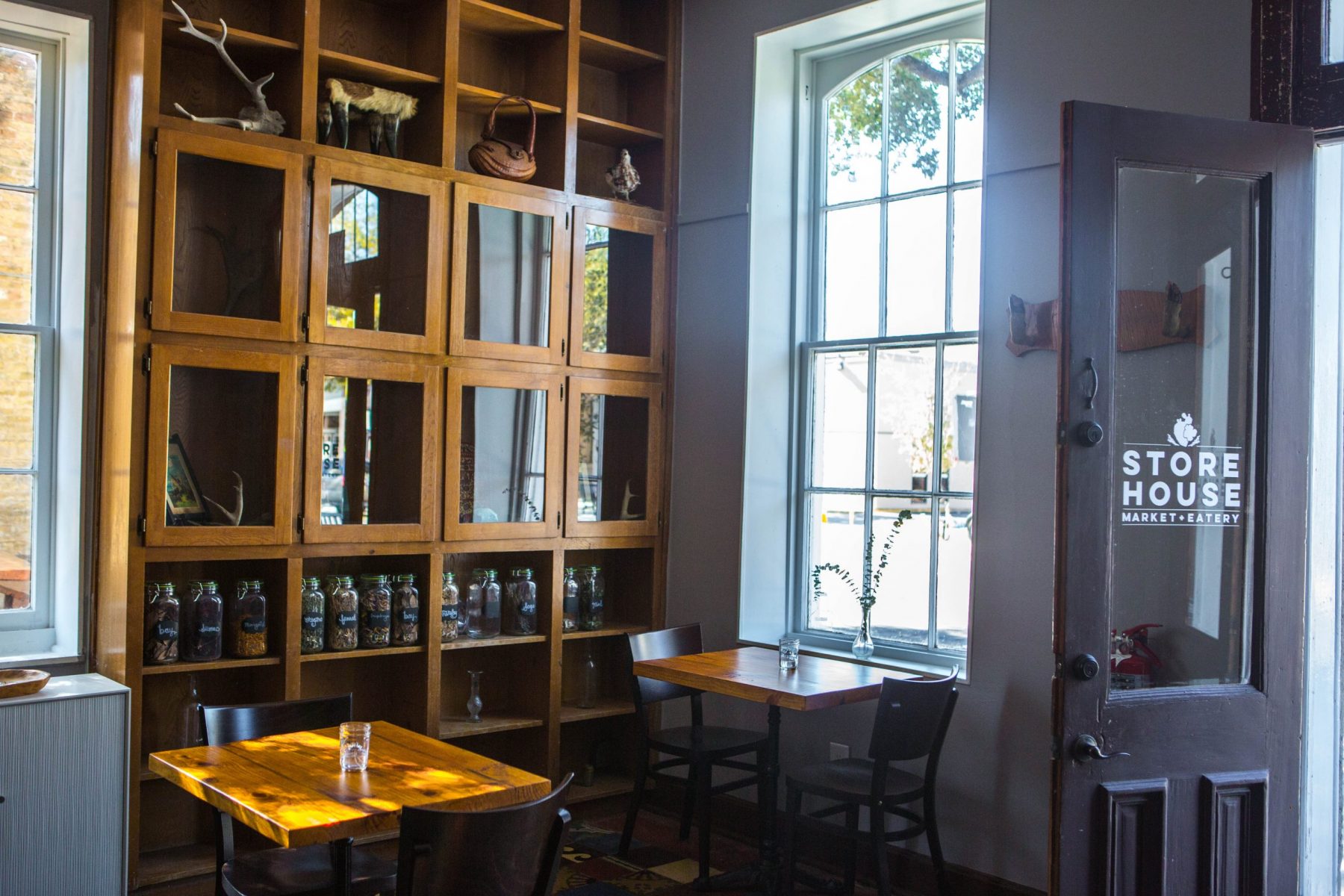 Resilience and dogged determination are just two of many traits required of those wanting to start up in the midst of a dramatic turndown.

Chef Sonya Cote certainly has those qualities. And she’s experienced in opening restaurants: Her Austin establishments Hillside Farmacy and Eden East are lauded. But when it came time to open her Bastrop farm-to-table restaurant Store House Market + Eatery, the pandemic provided a new set of challenges.

“I’ve opened a few restaurants, but now everything takes twice as long because people are working from home, and that touches all parts of the process,” Cote explains.

While Cote says the delays were painful as a business owner ready “to open and start making money,” she also felt, like Walter, that the slower pace allowed her to focus on training, pay attention to details, and create a safe environment.

When Store House Market + Eatery opened on January 6, Cote finally got to enjoy the space she crafted with customers and colleagues. She encourages others to support the hard-hit industry she loves. “If you want to see restaurants on the other side of the pandemic, get some food to-go or make a reservation,” she says.