The Daytripper Checks Out the Heart of Czech Country 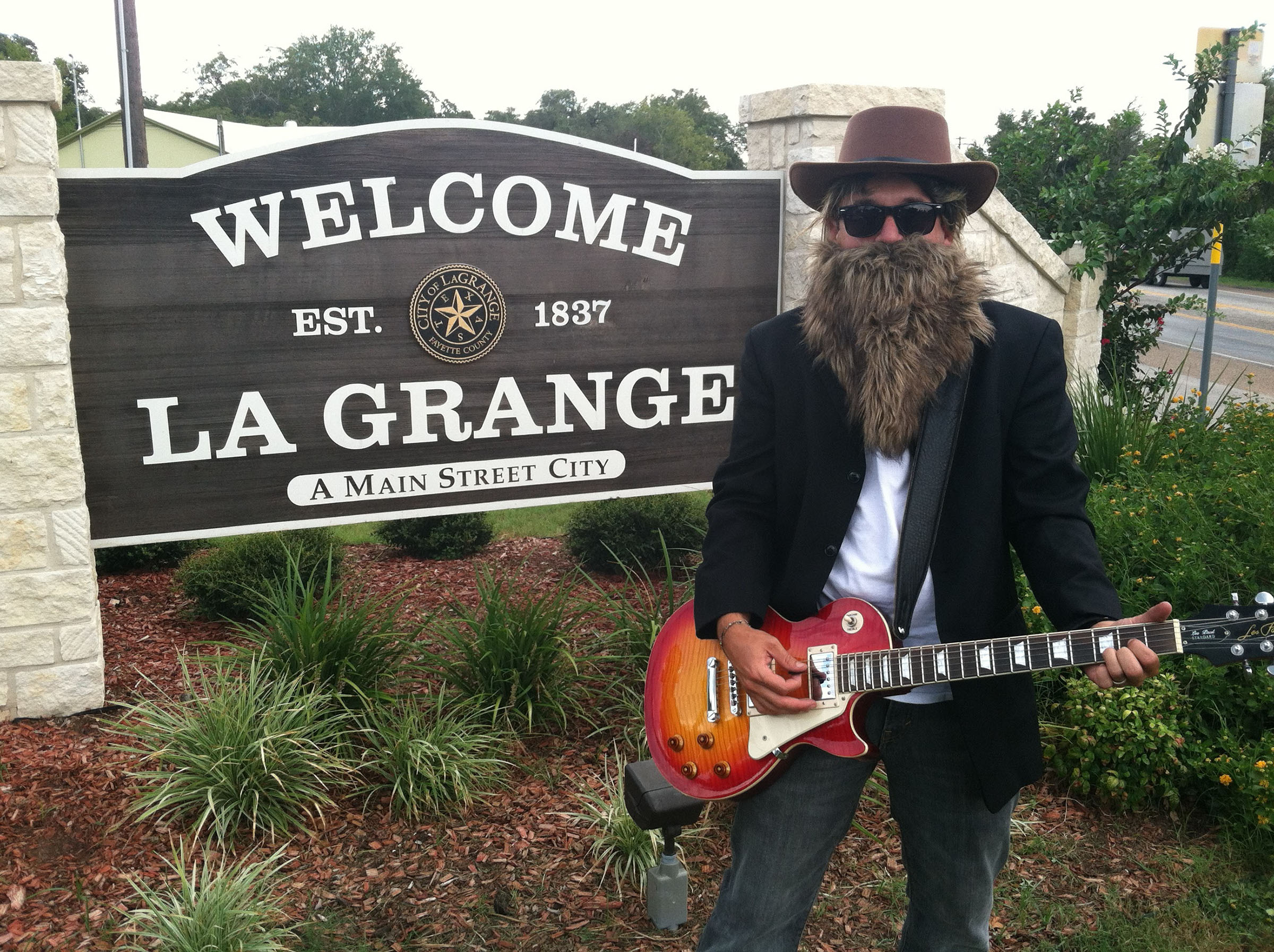 In the rolling hills and prairies between Austin and Houston, you’ll find the heart of Texas Czech country. La Grange was founded in the earliest days of Texas and was a promising candidate to be the capital of the young republic. One hundred and seventy years later, trippers are sure to discover interesting attractions in the 4,700-person town.

A trip to Czech country has to start with kolaches, and I’m not talking about pigs in a blanket (although I always order a couple of those too). This family business started in 1929 and now operates inside of a landmark gas station on the west side of town. The buttery pillows of bread with homemade fruit filling make this place a must-stop to load up on classic flavors like apricot, poppy seed, and prune. Don’t skip the cherry shortbread bars.

Learn about Czech culture and the families who immigrated here in the mid-to-late 1800s, bringing their faith, food, and traditions with them. Visitors to the Texas Czech Heritage and Cultural Center can tour a number of historic buildings and see what life was like for these communities as they forged a new path in Texas. The buildings are full of artifacts such as quilts, dolls, musical instruments, and handmade kroje, traditional Czech folkwear. You may even catch a polka band performance.

On the cliffs overlooking the Colorado River, you’ll find a state historic site with two purposes. The first is honoring the local men who left town to protect Texas from Mexico’s efforts to invade the state in the 1840s. Many of them died in the Dawson Massacre, while others were killed in the Black Bean Death Lottery. Citizens collected the remains and buried them here in 1848 and added a shellstone obelisk honoring their sacrifice in 1936. The site’s second mission is preserving the remnants of the Kreische Brewery, one of the state’s first commercial breweries, founded in the 1860s by a German stonemason. His three-story pioneer home is stunning, as are the old walls of the original brewery.

The term “mead” may bring up visions of Vikings and Beowulf, but it’s actually a traditional German-Czech beverage. This meadery, winery, and live music venue makes some of the best mead (aka honey wine) in the state, infusing it with flavors like blackberry, orange, and pomegranate. Stop by the farm for a tour and tasting—you may even get to feed the goats.

Just off the square is a small restaurant that packs big flavors. The bistro menu is an ever-evolving mix of Texas classics and more upscale creations. My blackened shrimp BLT with avocado was amazing, as was my cup of tomato bisque. I can’t guarantee my order will ever be on the menu again, but I can guarantee you’ll have a great meal.