French bread, po’boys, and “parisa” are culinary highlights of the Hill Country hamlet 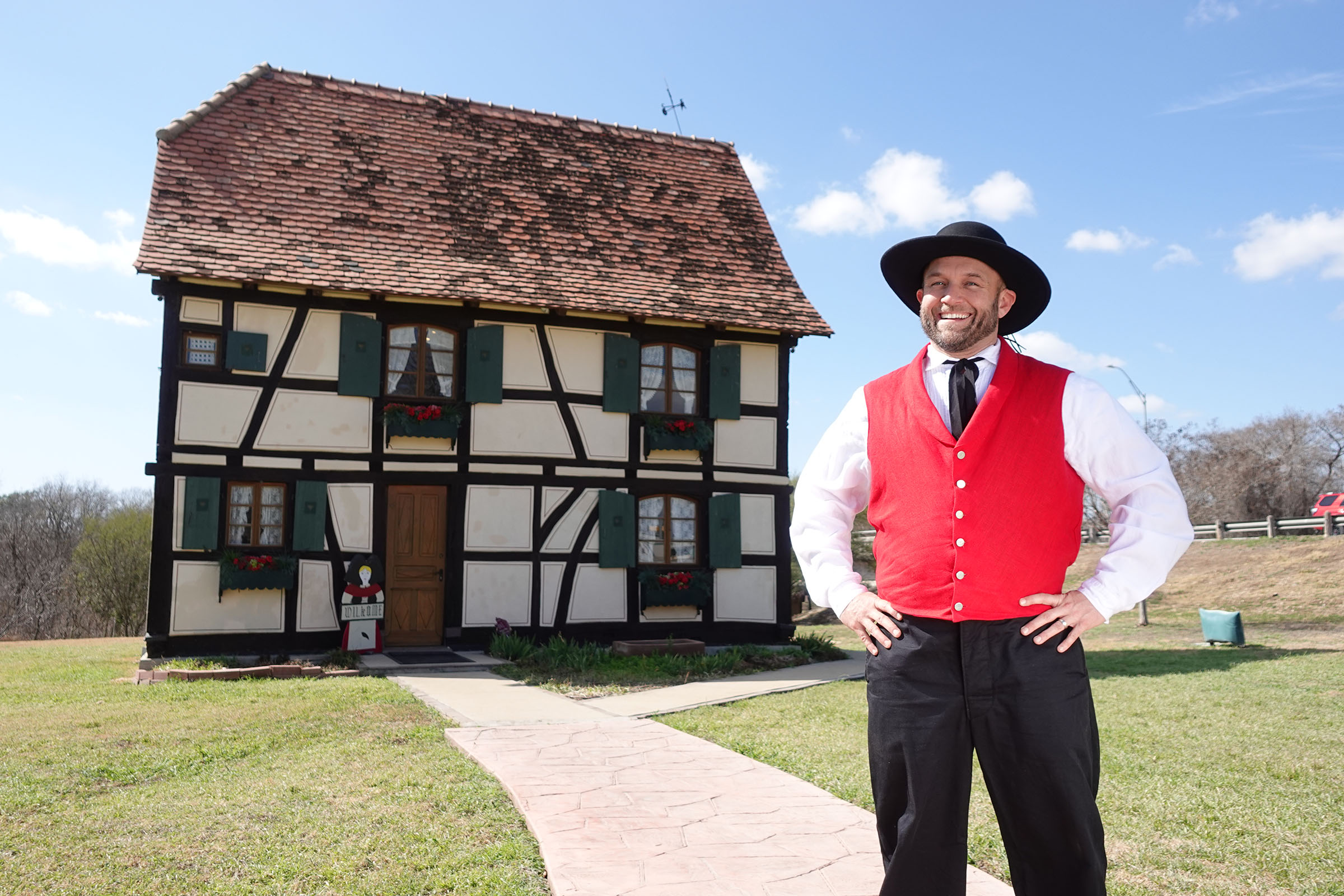 Texas is rich with evidence of its Spanish, German, and Mexican roots. But proof of our French heritage is harder to find, even though colonists from France settled pockets of the state. A rare example is Castroville, a small bastion of culture from Alsace—a region of France that borders Germany—tucked into the southern Hill Country.

For over 45 years, Haby’s has baked all the delectable cakes, doughnuts, and breads you might expect from a small town bakery—but with Alsatian flair. The hand-decorated cookies are small masterpieces. The cases of fresh Danish pastries and cinnamon rolls will make your mouth water, but the unsung hero is the homemade French bread that uses an old family recipe.

While the ornate Steinbach House you pass on the way into town on US 90 was imported from France, it’s the Landmark Inn that tells the true story of Castroville. The inn dates to the 1840s when it was a roadside store and tavern. Today, it houses a museum that tells the story of early French immigration and how several prominent families operated everything from a store to a hotel and gristmill on the site. After that, it became the power station that electrified Castroville for the first time. There’s so much history you might need to sleep on it to process, which you can still do in the inn’s historically decorated rooms.

Lots of small towns have a local meat market and deer processor, but none are quite like Dziuk’s (pronounced “jukes”). This multigenerational family business sells fresh-cut steaks and seasonings fit for any grill. However, the most popular item is the house-made “parisa,” a mixture of ground beef, jalapeños, onions, and cheese eaten raw. I was skeptical at first, but it’s delicious.

This park is the perfect stop to breathe some fresh air and take a short hike along the winding Medina River. Have your swimsuit ready because you may want to take a quick dip. At the north entrance to the park, you’ll find the trailhead to the Cross Hill Loop, which takes hikers to a towering white cross and the best views of town.

It makes sense that a famous sandwich from the French Quarter of New Orleans should be sold in this French town. This small restaurant in a historic building crafts some of the most authentic po’boys you can find west of the Mississippi River. Their specialty is the Reef and Beef Po’Boy stuffed full of fried shrimp and topped with roast beef and gravy. It’s an amazing sandwich that requires hands, a fork, a knife, and lots of napkins.