The
origins
of
magic

A borderland native returns home to a transformed el paso-Juárez

“It’s my frustration that some things never change en mi tierra,” Salcido says of two roosters fighting. In this photo, titled “Machismo Deconstructed,” Salcido Photoshopped the roosters, shot at the Texas-New Mexico border town of Canutillo, onto a rock formation at McKelligon Canyon in El Paso.

Joel Salcido was 6 years old the first time the craft of photography captured his attention. He was in a Juárez photography studio where his Uncle Chico worked, a serene place as dark as a cave if not for a small translucent window. Young Joel watched his uncle put on green-tinted glasses to carefully retouch black-and-white negatives. Using a magnifying glass, Uncle Chico fixed imperfections with a set of sharply pointed pencils—a technique that has almost disappeared with the rise of digital photography. “It was this magical mystery thing that was happening,” Salcido recalled.

A few years later, it happened again. This time in his grandmother’s house in Juárez. While playing hide-and-seek, Salcido stepped inside a large box. What he experienced made him forget about the game he was playing. He saw the outside world projected upside-down inside the box’s darkness. “I was blown away,” Salcido said. “What is that?” he thought, unaware he’d stepped into a rudimentary camera obscura. 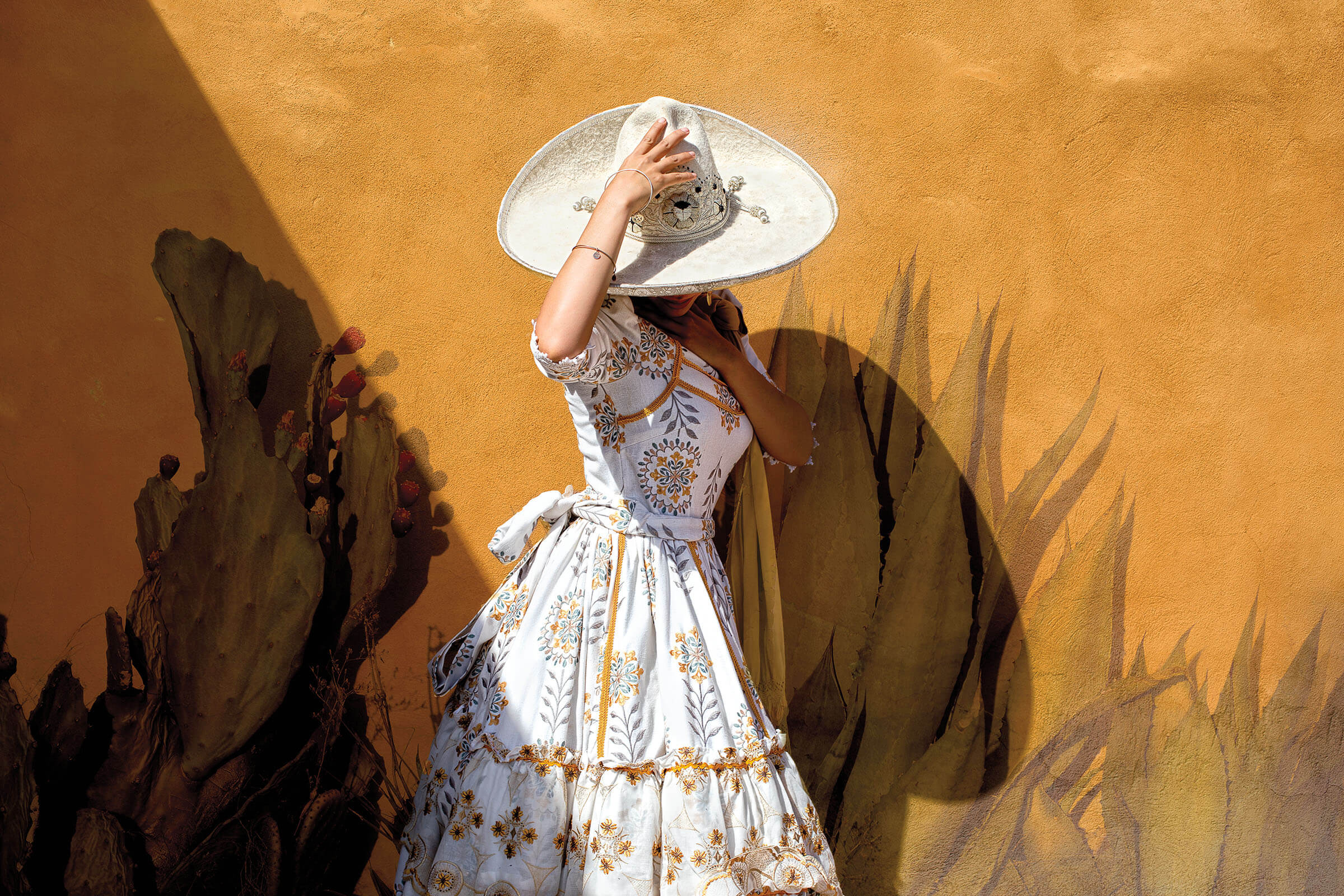 “I wanted to highlight the female aspect of the charreadas,” Salcido says of the competitive events similar to rodeos. This charra was shot in Canutillo.

A few years after that, it happened a third time. Salcido was in high school, living a life common to many from the El Paso-Juárez borderland. A type of double existence with, as he describes it, “one foot in Mexico and the other in the U.S.” North of the border, his friend invited him to a basement darkroom where he developed prints. On a blank white piece of paper, Salcido watched color develop within seconds. “When I saw that first image come out gray, it was like, ‘Whoa!’” Salcido said. “It was a revelation.”

Unsurprisingly, Salcido became obsessed with photography. He borrowed his friend’s camera and checked out library books to teach himself. He became a photographer for his high school and college newspapers, then the El Paso Times. He spent more than a decade at his local newspaper before resigning from his position as director of the photo department. “I wanted more out of this medium called photography,” Salcido explained. “I wanted a license for more expression.”

The transition from photojournalist to fine art photographer proved difficult. “It was a brutal and rude awakening,” Salcido said. At one point, he wept tears of despair while inside a darkroom, frustrated that in teaching himself new skills, he was wasting money and time. “Was it worth it?” Salcido asked, rhetorically. “Hell yes, but it was painful.”

Eventually, Salcido left El Paso to travel around the world in pursuit of opportunity for greater photographic expression. In 1999, he photographed bulls in Spain. In 2011, he photographed the Great Wall in China. And in 2012, he photographed tequila-making in Mexico. Institutions including the Museum of Fine Arts, Houston; El Paso Museum of Art; and the University of Texas display his work in their collections, while publications including The New York Times, Texas Monthly, and USA Today have published his photographs. 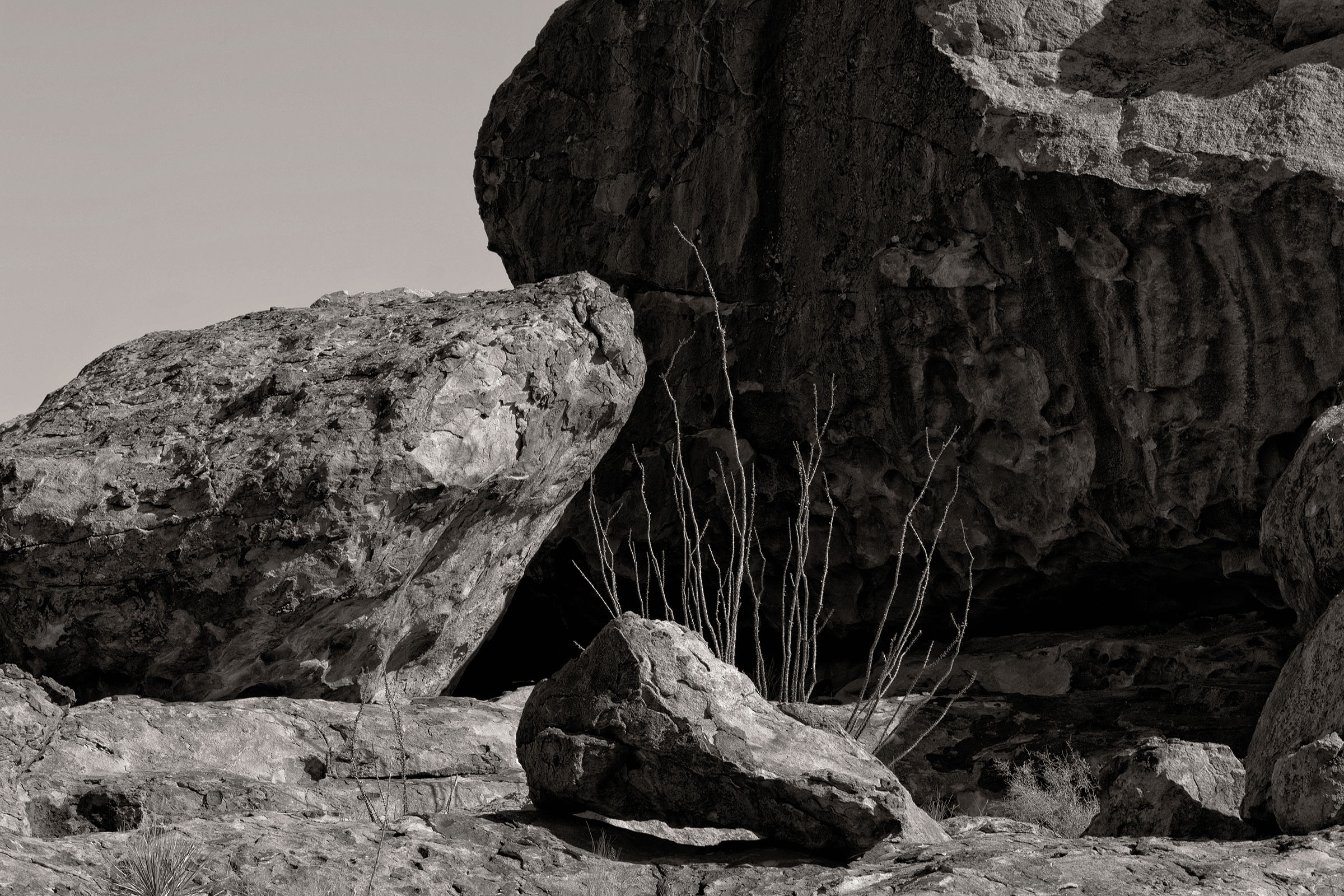 Parts of Hueco Tanks, a National Historic Landmark in El Paso, include pictographs, or rock paintings, up to 1,000 years old. 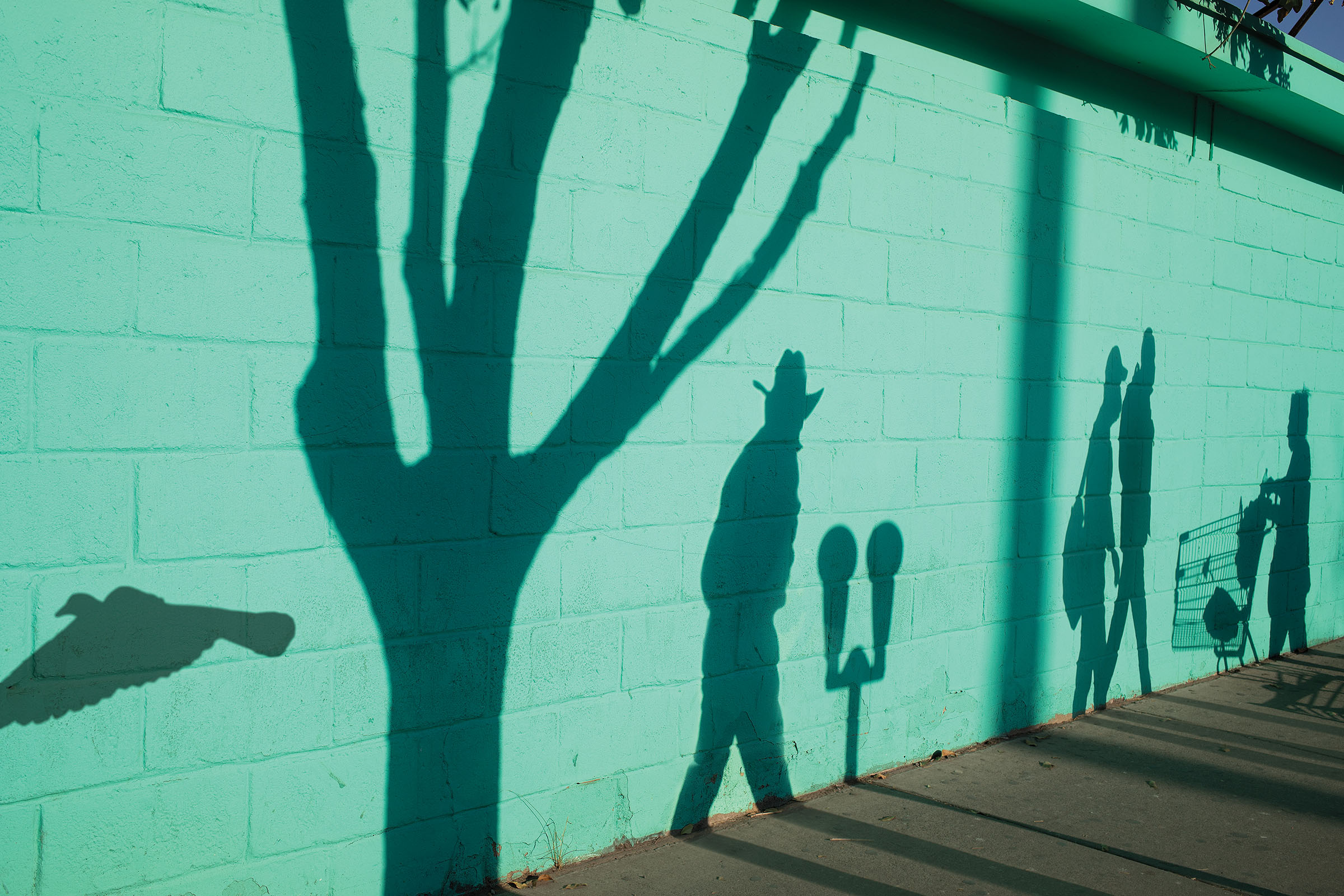 Salcido returned home to El Paso last October to capture the city in its best light. A private client had commissioned him to photograph life between Texas, New Mexico, and the Mexican state of Chihuahua: the tranquil sunsets, the rocks and mountains, the few plants that survive in the desert, the river that unites and divides, and the people living among it all. But instead of being greeted by familiar scenes, Salcido found his home devastated by the pandemic.

The two countries and three states that shared so much were torn. New Mexico’s health department warned against travel to El Paso. Government officials on both sides of the border closed it to nonessential travel. The downtown connecting El Paso to Juárez was empty and silent. The small number of people walking around hid their friendly faces behind masks. It wasn’t the home Salcido recognized.

“Sometimes all your plans collapse,” he said. Those plans had included going to Paquimé, the archaeological zone on UNESCO’s World Heritage List, about three-and-a-half hours southwest of El Paso. “No matter how tight you plan or create an outline, when you get there, the reality is different. It always changes, and you’d better be ready to readjust.”

Forced to get creative, Salcido experimented with techniques he’d never used during his career: digital montage and compositions, double and triple exposures. Whatever he needed to capture the place that he remembered, the place where he first saw magic. These photos are what Salcido calls visual expressions of El Paso from the outside looking in. 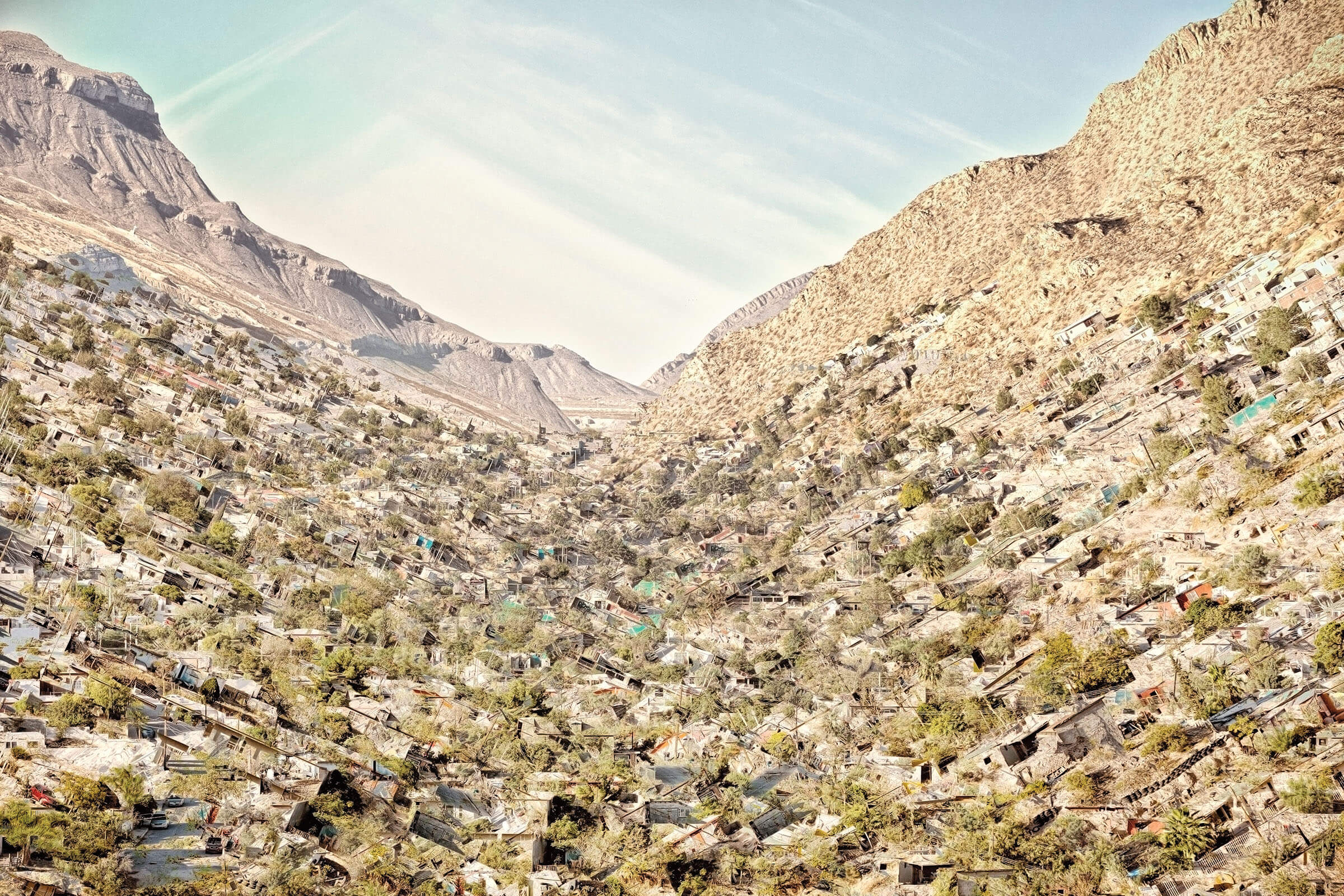 “This is how I visualize Juárez in this moment,” Salcido says of this double-exposure shot. “It imploded on itself and probably is no longer the city of my childhood.” 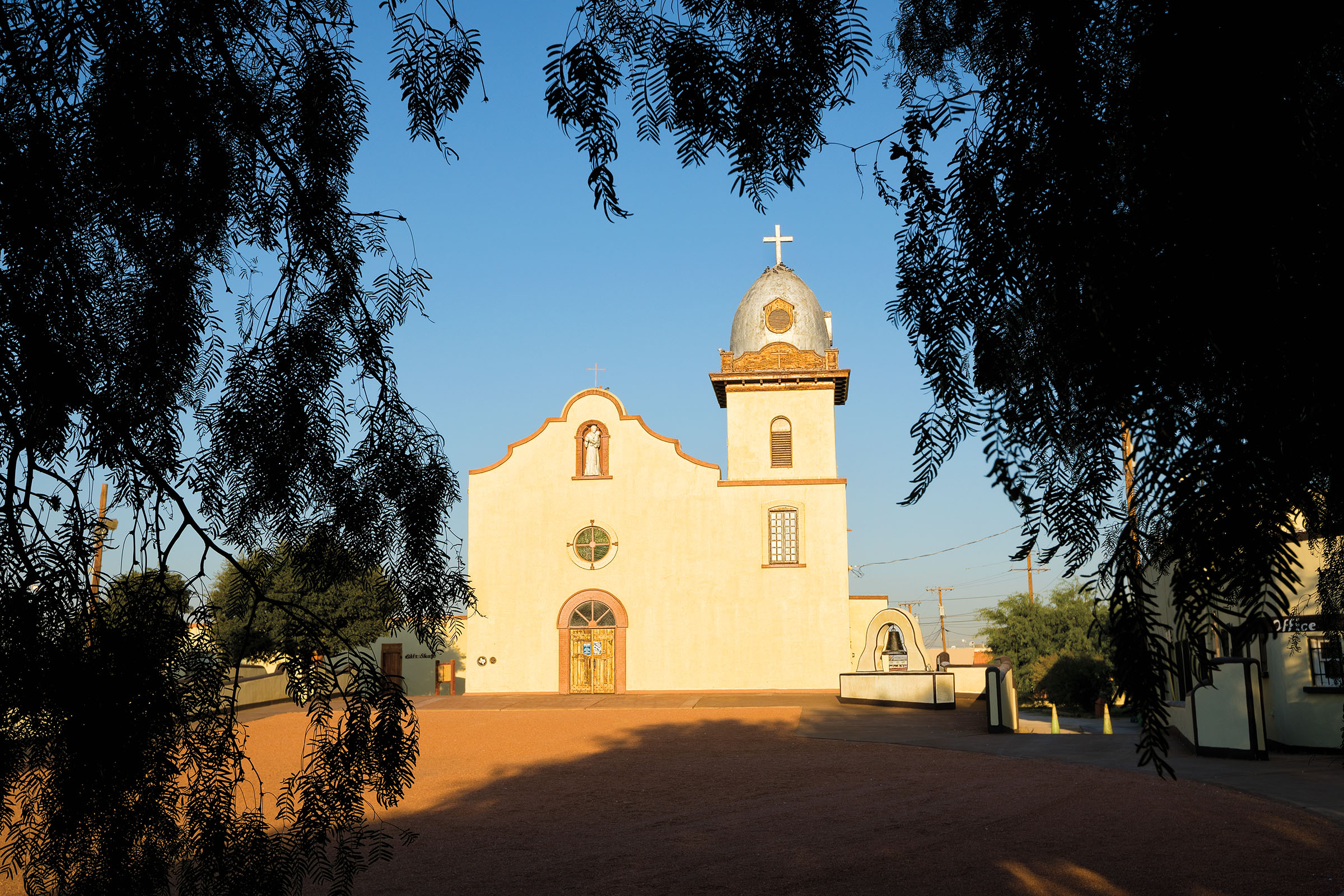 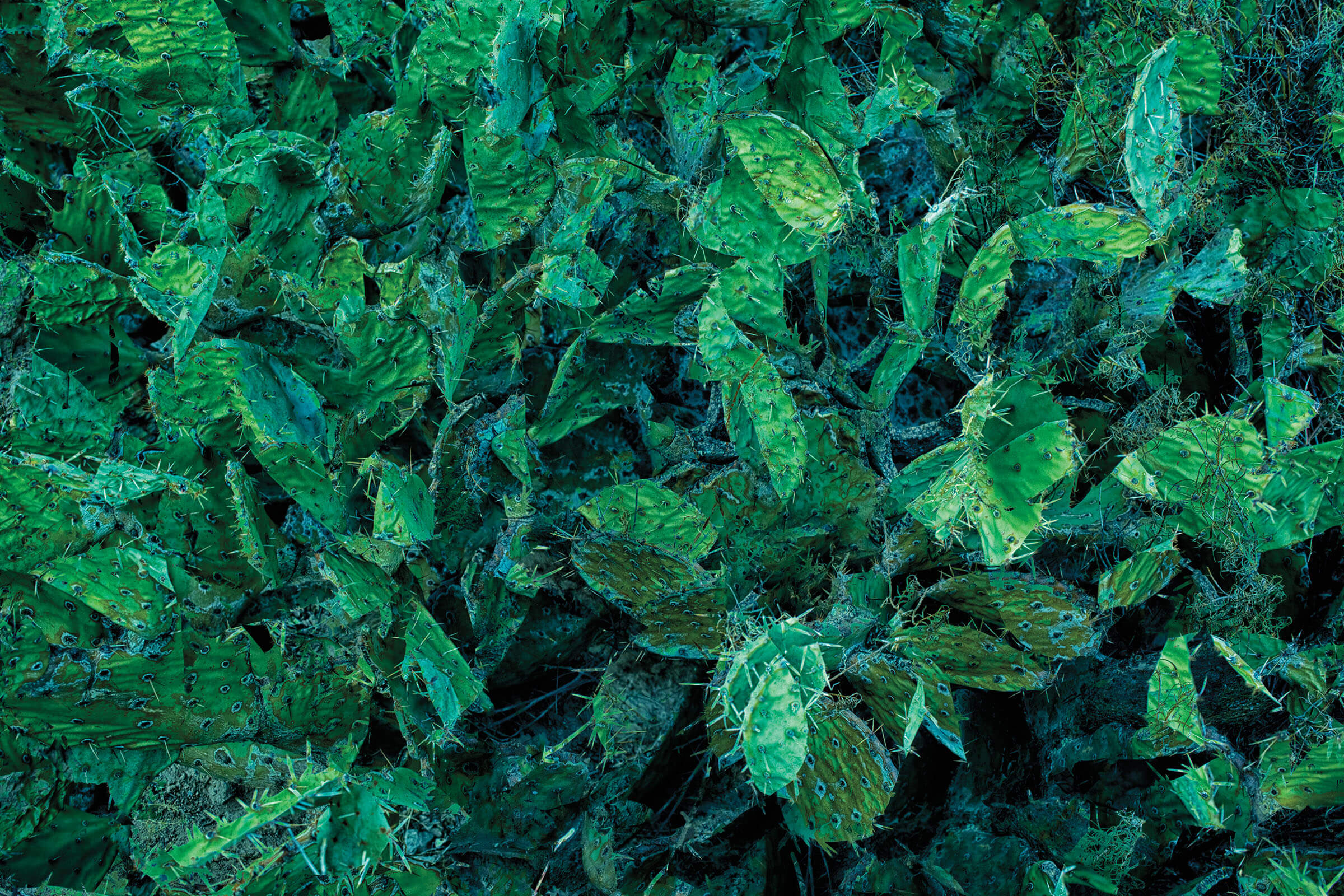 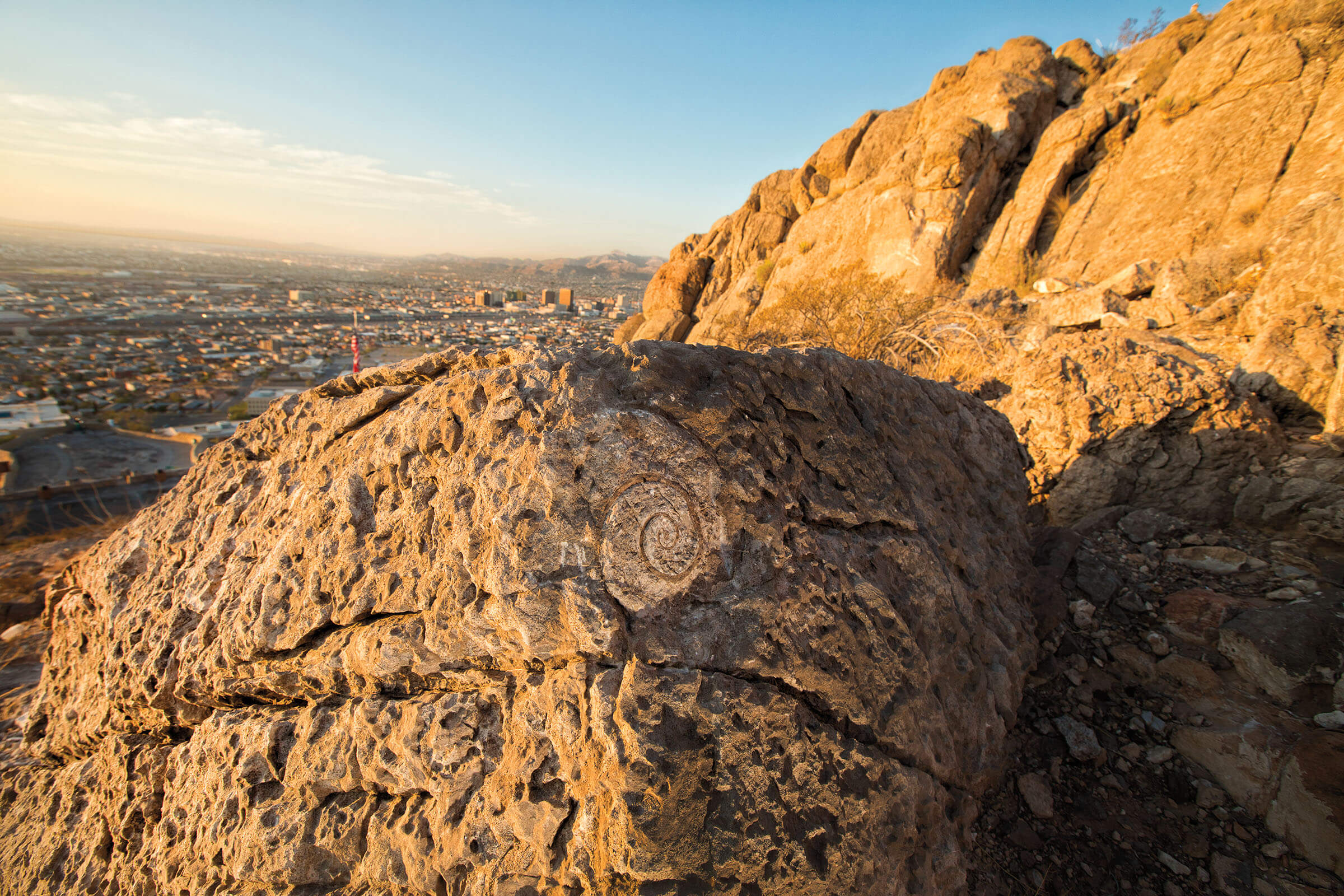 An ammonite fossil is embedded into rock near Scenic Drive, with El Paso in the background. 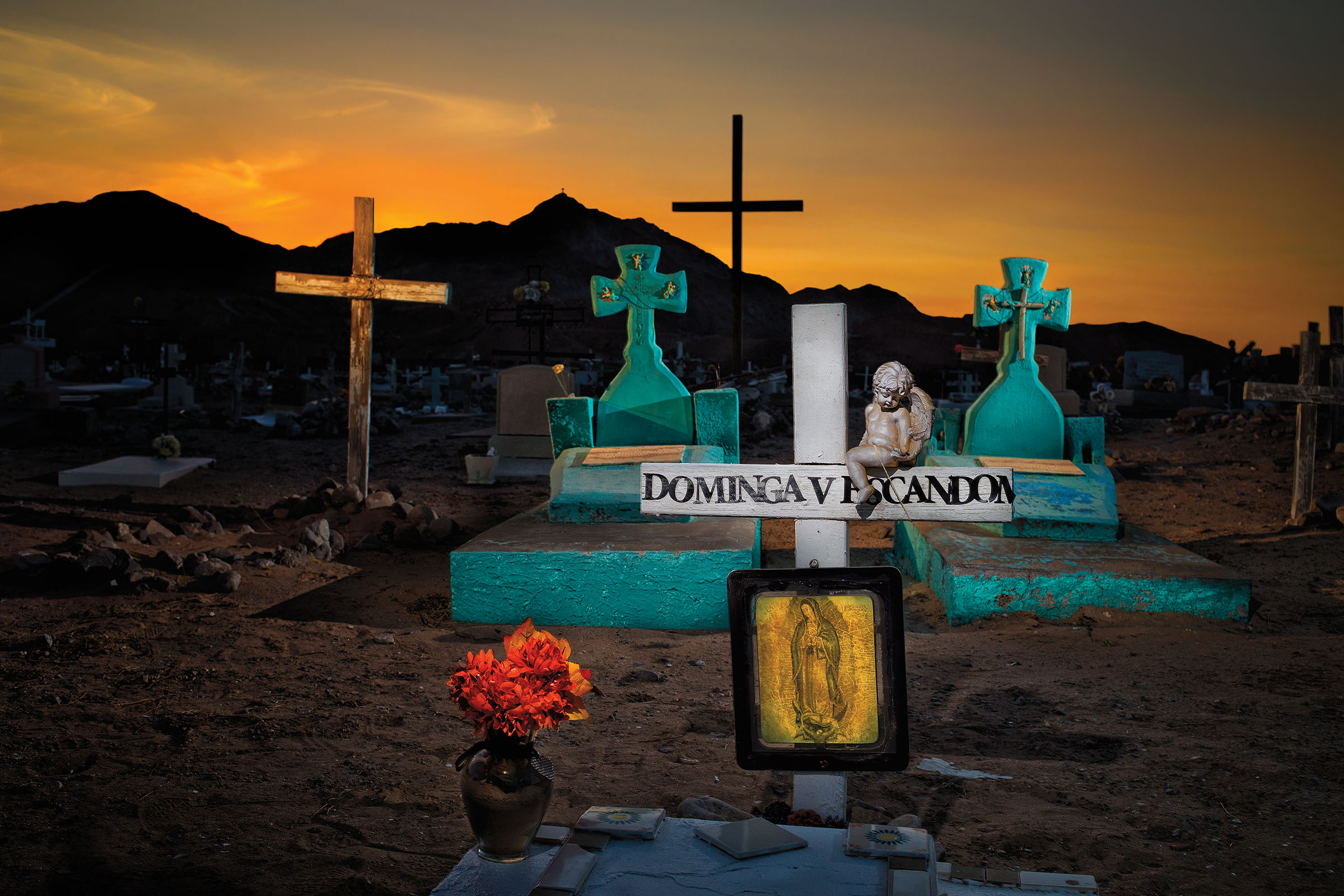 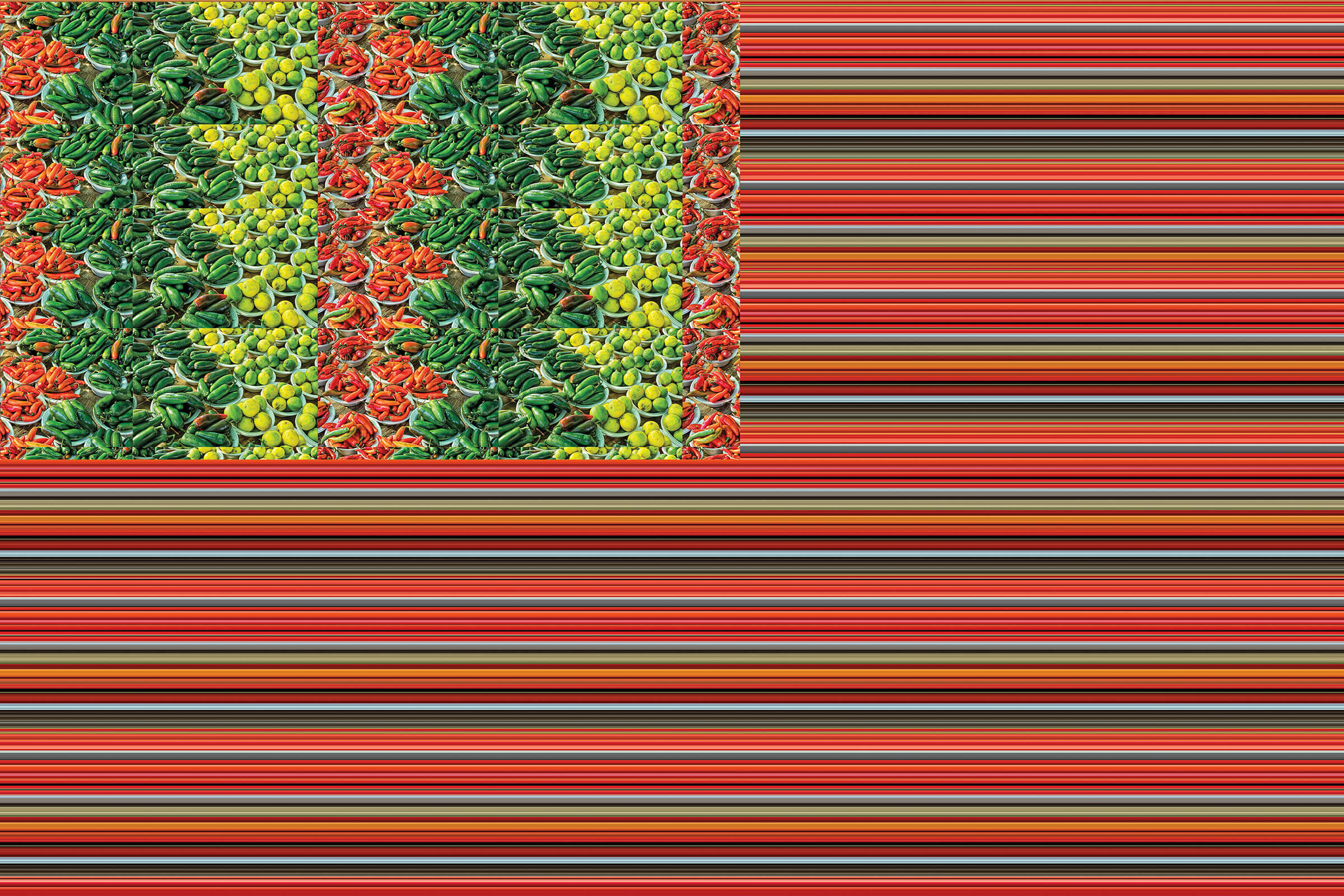 A composite of local produce and a sarape pattern creates a flag design symbolizing the integral role day laborers and farm workers play in the United States.
From the July 2021 issue