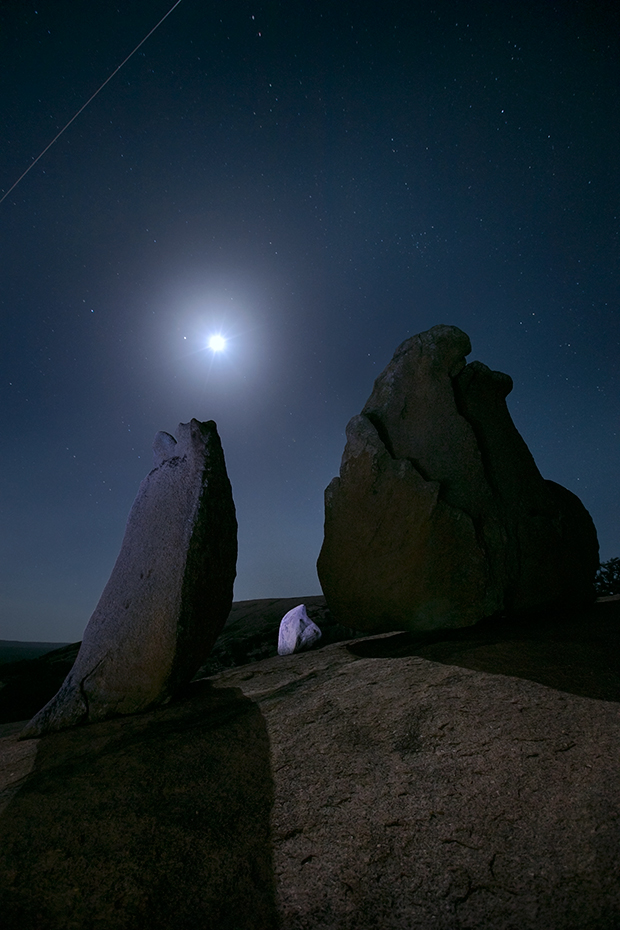 “Hiking over E-Rock makes me feel like an astronaut exploring the surface of a planet, one so small that you can see its curved horizon no matter where you stand. If you stay on its surface long enough, the rock will revolve away from the sun and into darkness. At night, you can hear its wildlife—chirps, squeaks, hoots, and croaks.” –E. Dan Klepper

9 Hill Country Drives – In the Texas Hill Country, the flat Gulf Coastal plains to the east and the Texas brush country to the south collide with the Balcones Escarpment—a conspicuous topographic demarcation that nearly bisects the state from Del Rio northwest past Waco. West of the escarpment, which roughly parallels Interstate 35 in Central Texas, a land of contrasts presents itself as soaring limestone bluffs, rugged hills, and steep canyons. 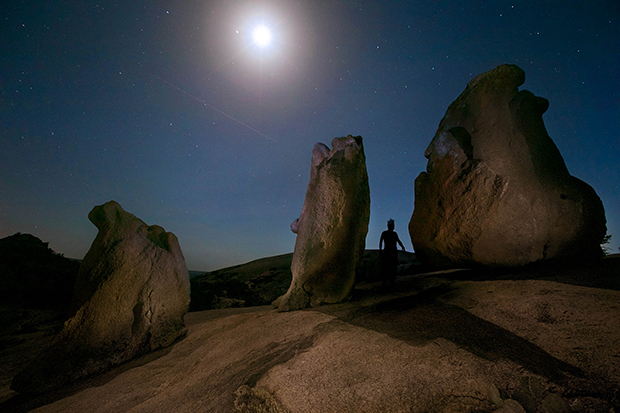 Running the Rock: Run with a Ranger at Enchanted Rock  – We’ve been running for about 15 minutes—skipping over small boulders and sidestepping cacti that spike up from a trail winding the perimeter of Enchanted Rock State Natural Area.

The Hill Country’s Rock of Ages – A ghostly breeze whispers to the bald expanse of a giant, granite dome. Sparkling like a thousand tiny mirrors in the sun, the surface of the big rock, though mostly barren, seems to blush with a glow of inner life.