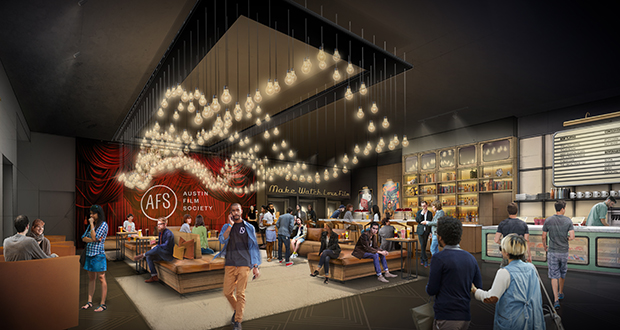 The Texas Christening Series, including films Rio Bravo, August Evening, Tender Mercies and Sugarland Express, kicks off with the screening of The Last Picture Show (Director’s Cut), to be introduced by filmmaker, actor and AFS founder Richard Linklater.

AFS Cinema, which is the result of renovating its single-screen arthouse, is the organization’s first two-screen theater. It provides a venue for AFS to offer classic programming, including repertory series, new restorations, documentaries, independent films and premieres. The theater also will run some of the new, top-rated international and independent films.

AFS CEO Rebecca Campbell says, “This move allows AFS to vastly increase our signature film programming, add a much-needed program of new releases, and claim total control over our space, including a lobby that will become Austin’s living room for cinema lovers. Like with our artist services programs and Austin Studios, the Austin Film Society is setting a tone nationally and demonstrating what can happen for a community when it really gets behind the culture and production of film. We are so excited and grateful that this moment has finally come.” 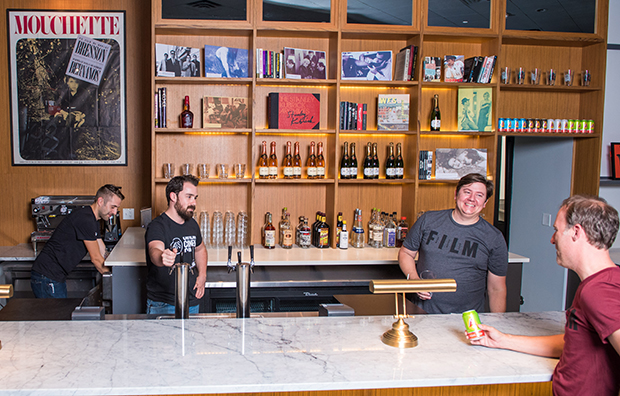