A new study is taking a fresh look at the 1867 Battle of Fort Lancaster, part of the conflict between Native tribes and U.S. frontier forces 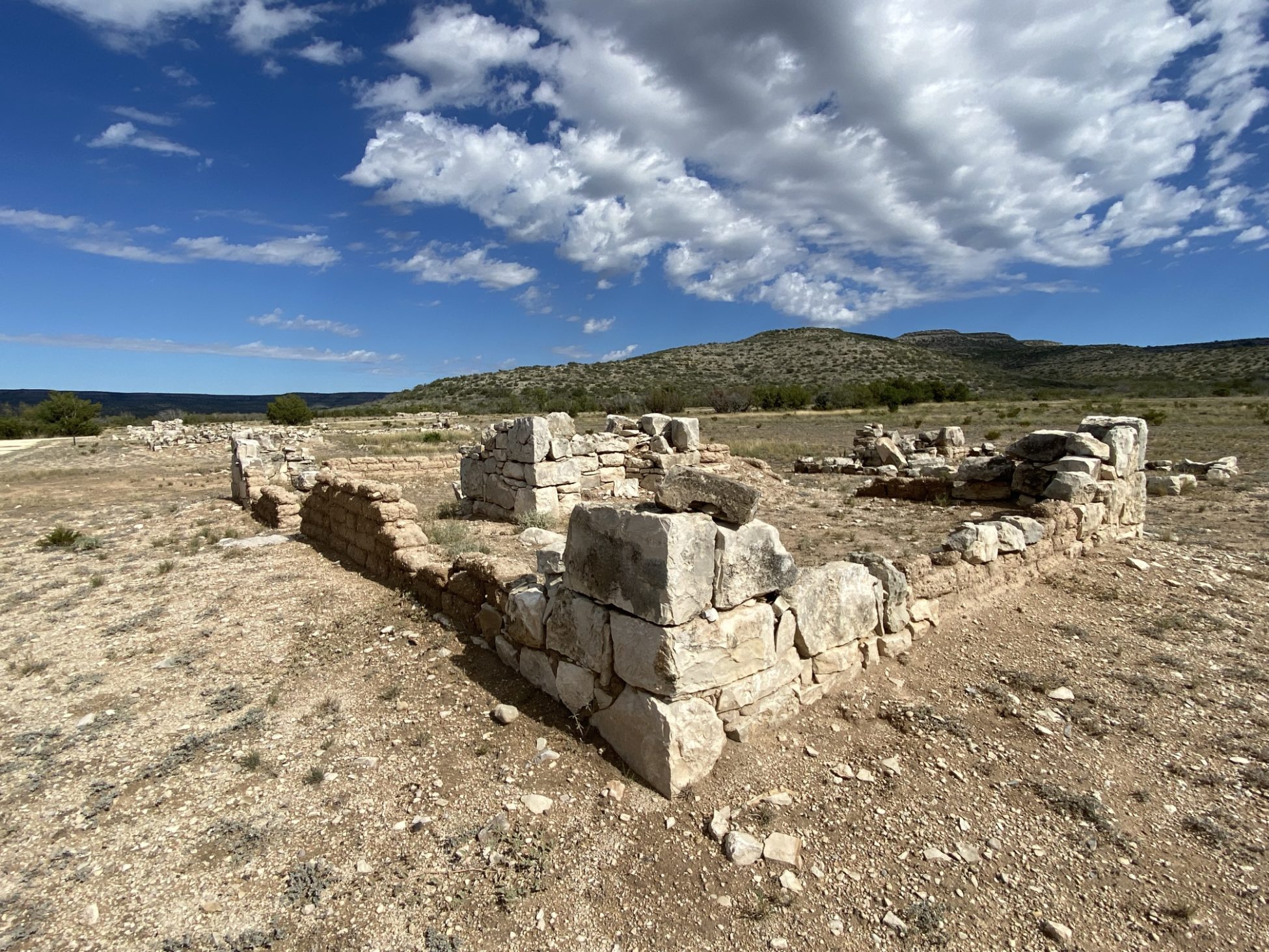 One of the ruins at Fort Lancaster State Historic Site. Photo by Russell Moore

Fort Lancaster still feels like it’s on the frontier. The U.S. military built the fort in 1856 during the California gold rush to protect prospectors and migrants travelling across Texas on the road linking San Antonio and El Paso.

“When people visit Fort Lancaster, you don’t have to imagine being out and away from a town because that’s still our setting here,” says Jeffrey Spilman, superintendent. “When you’re here, you’re very much as it was back then. You don’t have to use a lot of imagination to try and understand what it might have been like 150, 160, 170 years ago.”

Located about 30 minutes west of Ozona and about 10 minutes off Interstate 10, the historic site tells a compelling story of American colonization of Texas and the West, of militarized camels, the Confederacy, and Buffalo Soldiers fighting Indigenous tribes.

Fort Lancaster’s history is marked by events of its time. Built by the 1st  Regiment of the U.S. Infantry, the fort played a role in the U.S. Army’s project to test feasibility of using camels imported from the Middle East and North Africa as pack animals on the American frontier. Later, Confederate forces took over the fort during the Civil War. 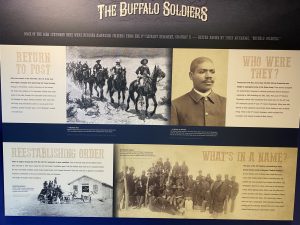 In the Reconstruction era, after Union troops regained control, the U.S. 9th Cavalry’s Company K—a unit of Buffalo Soldiers with white commissioned officers—were stationed at the fort. Not long after, the fort was attacked in what’s known as the Battle of Fort Lancaster. The Texas Historical Commission describes the battle as the only instance of Native Americans directly attacking a U.S. Army fort in Texas.

On Dec. 26, 1867, a force of hundreds of Lipan Apaches, Kickapoos, Mexicans, and disgruntled ex-Confederates raided the fort. “I have the honor to report that my camp was attacked from three directions by upwards of nine hundred Indians, Mexicans and White renegades about 4 ‘0’ clock P.M. yesterday,” wrote commander of the fort Captain William Frohock in a letter to Lieutenant John S. Loud at Fort Stockton. The soldiers of the 9th Cavalry eventually repelled the attack, killing 20 of the attackers and suffering three losses.

Last year, the Texas Historical Commission was awarded a $69,000 Preservation Planning Grant from the National Park Service to better understand the battle through additional research, archeology, and a partnership with the Kickapoo Tribe. The commission plans to issue a report on its work later this year.

The last significant archaeological work wrapped in the 1970s and focused on the building locations while also uncovering artifacts like bullet casings the soldiers fired, now on display in the fort’s visitor center.

Fort Lancaster State Historic Site opens Tue-Sun, 9 a.m.-5 p.m. Entry is $4 for adults, $3 for seniors, and free for children 5 and younger. Along with a visitor center, which includes exhibits describing the experiences of Buffalo soldiers in the West and exploring the Battle of Fort Lancaster. The site also provides complimentary use of golf carts to tour the historic ruins.