The Infinite Bling of Neiman Marcus, a Dallas Tradition for 113 Years 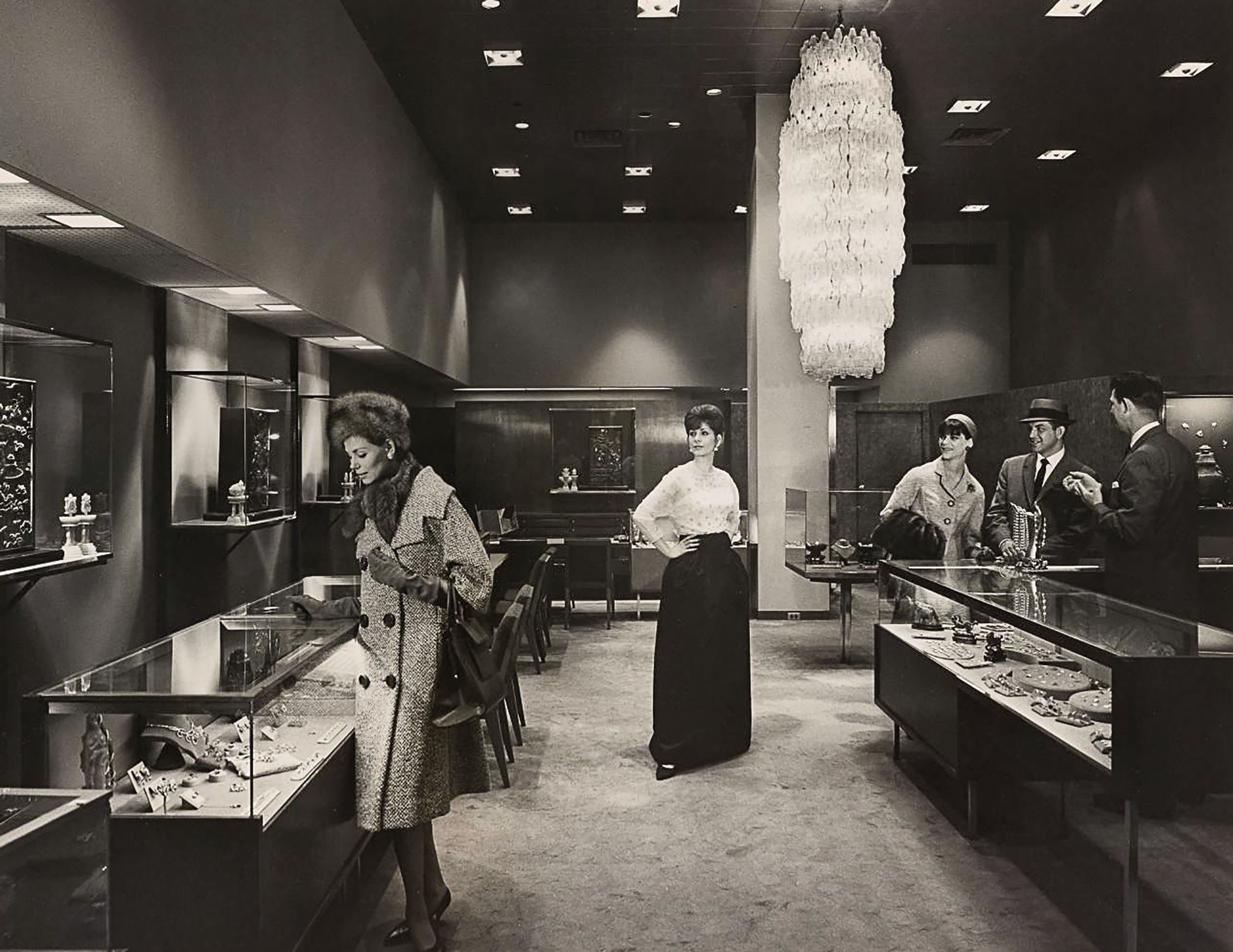 The founders of Neiman Marcus first considered investing in Atlanta’s upstart Coca-Cola Co. before deciding to open a specialty store in downtown Dallas in 1907, according to family lore. The shop—opened by Herbert Marcus, his sister Carrie Marcus Neiman, and her husband, A.L. Neiman—proved to be a hit with the Dallas elite, who were flush with new oil money and eager to show it off. With a knack for luxury, Neiman Marcus delivered finery not found elsewhere and assurance against fashion faux pas. The upscale department store eventually expanded to cities across the country, its extravagance underscored in the annual Christmas Book. Though you may not be shopping for matching his-and-her sable coats or one of the catalog’s “fantasy” gifts—last year’s highlight was a limited-edition Aston Martin—you can still get into the holiday spirit at Neiman Marcus’ flagship store, located at the corner of Main and Ervay streets. The shop’s whimsical holiday window displays have been a Dallas tradition for decades.