The Brazilian Dominance of the American Professional Bull Riders Circuit

Silvano Alves, a three-time world champion, on his country’s success in the arena 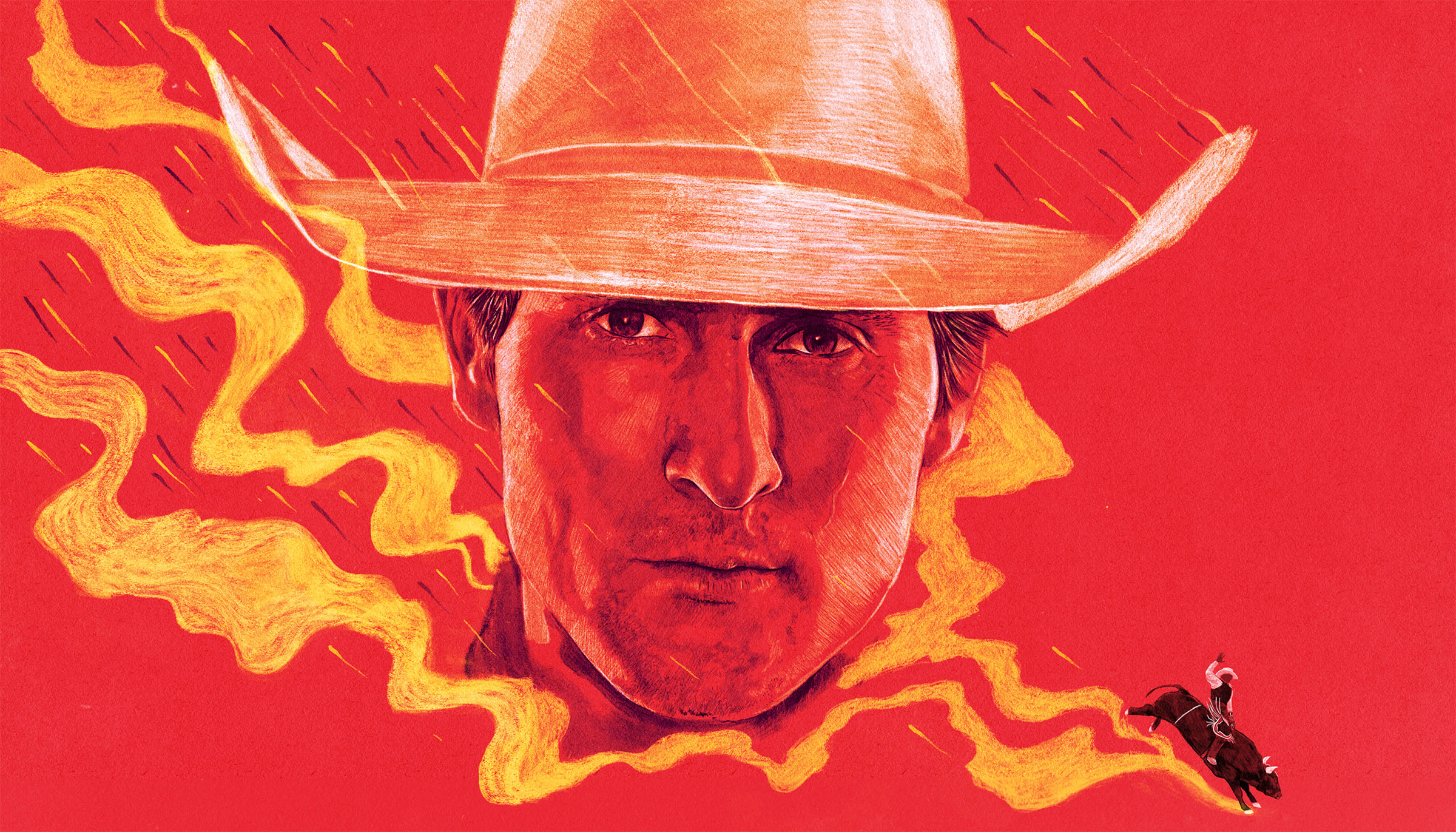 If you’re a rodeo fan, the first thing to catch your eye about Brazilian-born bull rider Silvano Alves is his height. He stands 5 feet, 10 inches, which conventional wisdom would tell you is too tall to be good at riding bucking bulls or broncs. Most rough-stock riders are shorter, compact men with low centers of gravity that give them a balance advantage. But the 33-year-old Alves competes in the Professional Bull Riders circuit, which has been bucking traditional rodeo notions for more than 25 years. The PBR, as it’s known, showcases the best bull riders riding the strongest bulls in rodeo’s most popular event. Alves, a soft-spoken three-time world champion, is among the PBR’s rough-and-tumble elite.

Products of Brazil’s ranching culture, cowboys like Alves have been dominant in American bull riding ever since Adriano Morães won the first-ever PBR world championship in 1994. All told, Brazilians have won 11 world titles in the PBR’s 27 years, with José Vitor Leme claiming the 2020 crown. As of late July, eight of the top 15 riders were Brazilian, including Alves. Alves grew up in the agricultural community of Pilar do Sul in the state of São Paulo. But now he and his family live in Decatur, northwest of Fort Worth. Rooted in Texas’ storied cattle-drive past, Decatur is a popular home base for rodeo competitors because of its proximity to Dallas/Fort Worth International Airport and its small-town atmosphere. It’s where Alves intends to make his home for the long term.

TH: Why do you ride bulls?

SA: I started to ride bulls because people in my family in Brazil were riders. My grandfather was a bronc rider, and my dad was a bull rider. Both my grandpa and my dad farmed and ranched. My grandpa broke horses, and my dad started riding bulls as a second job. In Brazil, there’s not much money, you know? So my dad would do his work on farms and ranches then ride bulls for extra money. Bull riding is a big sport in Brazil now. It’s professional with riders who compete full time. But not back then. It used to be contests among farm and ranch cowboys.

TH: Did your dad teach you how to ride bulls?

SA: A little bit, but not much. I mostly learned by myself. I watched DVDs, films, videos, and then I’d try it myself on the farm by riding calves in the pen. I started teaching myself what to do to stay on when I was 8 or 9 years old. Then I’d go to bull-riding events, and I’d stand behind the chutes and watch how the best riders did it. I’d practice what I saw them do. I became a professional bull rider when I was 13. I never participated in any other sports growing up, just ranch roping a little bit, which is a little different from what you see at American rodeos. But for me, it was always bull riding.

TH: Is there much difference between bulls in Brazil and the ones you ride at PBR events?

SA: Bulls in Brazil are bigger, like a Brahma. But they’re not fast like the bulls here. The PBR bulls are much harder to ride. They have more up-and-down movements and are stronger. They can jump high and change direction really quickly. They’ll spin to one side, then go back to the other side. Riding them is very difficult.

TH: Why have Brazilian bull riders been so successful in the PBR?

SA: They live the dream of coming to the United States to compete against the best. It’s not just bull riders from Brazil but other countries too. [At present, riders from the U.S., Brazil, Australia, Canada, Mexico, and Guatemala compete in PBR.] In Brazil, though, people are humble and work hard. They don’t have too much money. So they work hard at their job to get as good as possible so they can have more money. That’s how it is for Brazilian bull riders too. They’re determined to be the best. Then they can come to the United States and make a better life for themselves and their families. Adriano [Morães] helped me and other bull riders from Brazil get started here.

TH: How popular is bull riding in Brazil?

SA: Now, bull riding is very popular in Brazil. People will even come to the U.S. to go to the finals. Back in Brazil, they stream events and record rides on DVR. I go back to Brazil about one time a year to see my mom and dad. When I go home, it’s like I’m one of those soccer guys. People recognize me.

SA: I work at my place outside Decatur. I have some horses and a couple of [live] bucking bulls I use for practice. I also have a steer for roping. I go to the gym to work out and stretch. I take the kids to school and do stuff with them. Fridays I leave to travel to PBR events. I get back on Sunday nights or Monday mornings. If I stay healthy and am at 100%, I’ll do maybe 35 events a year.

TH: Have you had many injuries?

SA: No, not many. But I had two bad ones. My first was in 2016 in Idaho, and I broke my hip. And in 2019, a bull stepped on my kidney while I was in Missouri. I had to have surgeries for both injuries. I had two screws put into my hip. Then I had to have an operation on my kidney, but luckily, I didn’t lose it. I still have both kidneys.

TH: Why did you decide to live in Texas and in Decatur particularly? A lot of PBR and other rodeo people live there.

SA: The first time I came to the U.S., I had a friend who lived in Texas, and he said I could stay with him at his home for a couple of weeks. So I did. I liked being here. As for Decatur, it is close to DFW Airport, just 45 minutes away on US 287 and then Texas 114. It’s a small town. I don’t like big cities—too much traffic, too many people. There are a lot of other bull riders who live here in Decatur for the same reasons I do.

TH: When did you buy your place there?

SA: I first saw it in 2010 [the year Alves was PBR rookie of the year] and wanted to buy it. But I didn’t have the money. They talked to me about my credit and getting a loan, but I didn’t want to do that. I said I had an event the next week. If I did good there, I would come back and buy it. The realtor said, ‘Well, OK, but there are other people interested in it. It might be sold to someone else in another week.’ So I went to Vegas, to the finals, and I won something like $230,000. I came back on Sunday. On Monday morning, I called the lady and asked if she’d sold it, and she said no. I paid her cash for it.

TH: Do you think you’ll stay in Texas after you retire?

SA: I think so. I want to stay here in the United States because of my kids. My daughter is 12, and my son is 10. They were both born in Brazil, but they came to America when they were very small. They’ve grown up here. They’ll finish school here then go on to university. So I’ll stay here for them, for my family.

TH: You’re 33 now, typically near the end of a bull-riding career. How much longer are you going to ride?

SA: A couple of more years. No longer than that, but a couple of years, probably. I don’t think about what comes next because I want to focus on riding bulls.

TH: Long enough to give you a chance to become the first rider to win four PBR world championships?