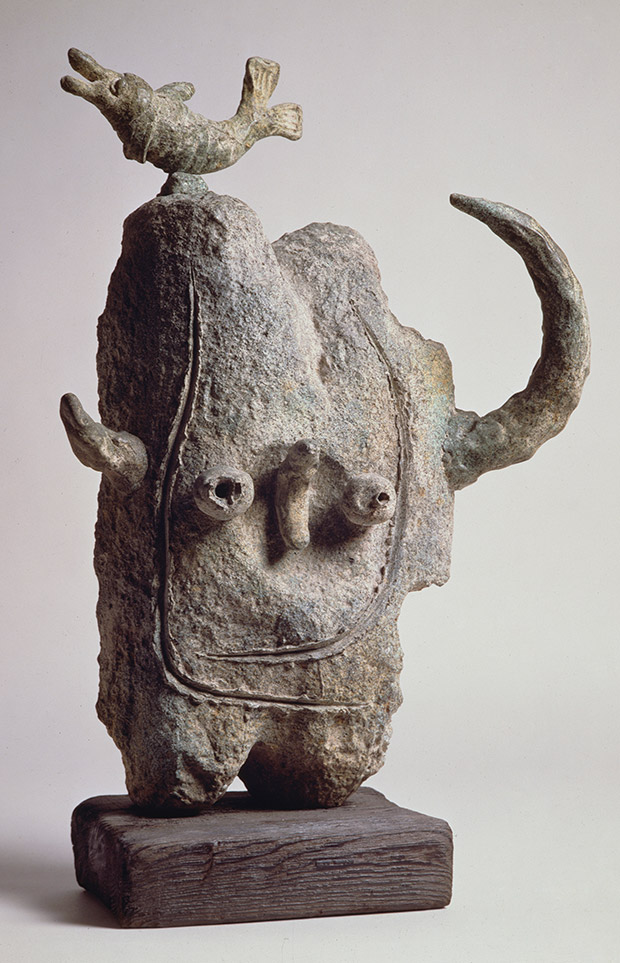 Painter and sculptor Joan Miró had a prolific and profound career, and the McNay Art Museum in San Antonio is giving Texans, and Americans, a rare opportunity to see some of his astounding works.

McNay Art Museum’s special exhibition of Miró: The Experience of Seeing runs through Jan. 10. It’s the final stop on the exhibit’s tour. After that, you’ll have to fly to Spain, where it returns, to see it.

The McNay is the only southwest venue and the final stop in the Miró: The Experience of Seeing U.S. tour, which also included Seattle, Denver and Durham, N.C.

On display through Jan. 10, the exhibit features 57 of Miró’s paintings, drawings, and sculptures created between 1963 and 1981 that come from the Museo Nacional Centro de Arte Reina Sofía in Madrid, Spain. 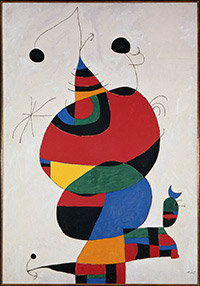 Expect Miró’s bold, colorful, and often playful compositions that highlight the artist’s ingenuity and offers a fresh assessment of the late period of Miró’s work—something that audiences in the United States have not yet had the opportunity to experience in depth.

“There are always references to nature, to humans, to animals in his work, but it becomes even more playful in his late career, and many of his sculptures are like little people looking at you, “ said Dr. William Chiego, Director of the McNay Art Museum. “They have a wonderful appeal for adults and children both and it just shows a lyrical side of his personality as an artist that really projects to the end of his life.”

A contemporary of Picasso as well as a fellow Catalan, Mirό was briefly aligned with the Surrealists in the late 1920s in Paris and went on to create a phenomenal pictorial and sculptural universe throughout his six-decade career.

The Art in Depth

The curators explain: The exhibition focuses on Miró’s late period with works beginning in the 1960s, a chapter that even today remains mostly overshadowed by his contributions during the interwar and immediate postwar periods. Miró’s works during those mature years represent a more personal language, where neither painting nor sculpture takes precedence. Instead, approaching these disciplines again from his original perspective, he set out to explore their conceptual limits by questioning their very nature.

The paintings and sculpture in the exhibition closely examine aspects of the art-making process, part of the basis of his output since his earliest works. In his quest to transcend the idea of easel painting, the pictorial space is enlarged across expanded canvas fields, on which calligraphic signs reach maximum intensity through minimum resources, reflecting the artist’s attempt to reach a square one of painting through simplicity and emptiness. Assembling found objects, and adding techniques such as modeling and bronze casting, also meant that he could create a work that somehow bestrode all of modern sculpture’s possibilities for expression. Without ever being part of any formal categories, Miró continually changed his expressive medium, developing a process of intervention-reaction in the various series that he worked on for extensive periods. The modifications he introduced affected the group’s final equilibrium, always reiterating in both media the same conceptual aspects and technical solutions: simplicity, flatness, line, gesture and ideogram.