Rio Jade, a Mexican-style lager, is made for summertime in Texas 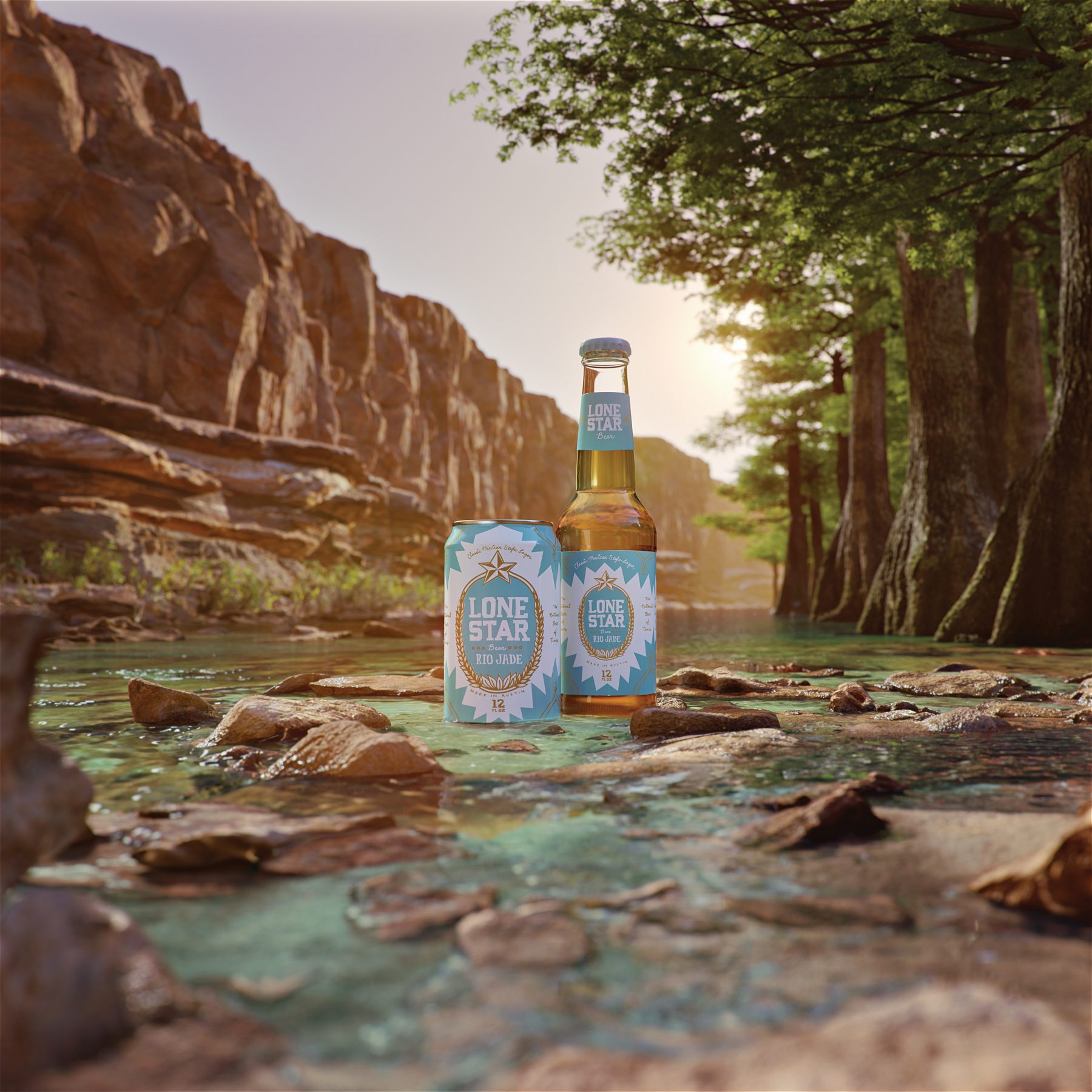 From backyard barbecues to restaurant patios, the list of occasions to enjoy a cold one with friends is long. However, in the midst of a social distancing, it’s difficult to carry on these springtime traditions as usual.

“It’s not ideal to launch Rio Jade in a global pandemic,” says Emily Hoyle, Lone Star’s brand manager. “But if we can bring something positive to Texans and give them something to look forward to, then our day is made.”

The introduction of Rio Jade, which has been in the works for the past year, has been fraught with challenges like recent bar and restaurant closures, photo shoot delays, retailer constraints, and the need to creatively rethink how to bring the beer to market. “We have had a lot of pivots,” Hoyle says. “We are trying to connect with as many Texans as possible through digital and online channels until we can share a beer together at the bar, which we hope will be very soon.”

New additions to the Lone Star lineup are pretty rare. Since 1884, the brewery has primarily focused on making one beer: its red-labeled American lager. The brewery was founded in San Antonio by a group of businessmen including Adolphus Busch (yes, of Anheuser-Busch). In 1940, a German brewer’s recipe was the first to carry the name “Lone Star.” The brewery thrived, and many people stopped by the Buckhorn Saloon and Museum in San Antonio, which served as Lone Star’s tasting room until the 1990s, to see the collection of animal horns and other oddities.

Outside of a few short-lived varieties, the first new brew added to the current collection was Lone Star Light in the 1980s. The low-calorie, low-ABV “24/7” was rolled out last year. Hoyle says there are even more new beers on the horizon. “We want to be reflective of the hearts and minds of the people of Texas, which means we have the responsibility to create varieties of beer that reflect the flavor palate, culture, and interesting things happening in our state,” she explains.

Rio Jade (pronounced Ree-Oh Hah-Day) translates to “River Jade,” giving a nod to the lakes, rivers, and pools Texans love to enjoy in warmer months. Brewed in the Hill Country with Texas ingredients like Blacklands Malt, the light, citrusy, 4.5% ABV beer is intended to be a prime choice for tubing the Comal or, in the current environment, watching the kids run through sprinklers in the backyard. Rio Jade will be available across the state beginning in late April and early May.