Noted photographer Laurence Parent spent two years traveling the breadth of Texas to update his photos, maps, and information for a new edition of 'Hiking Texas.' 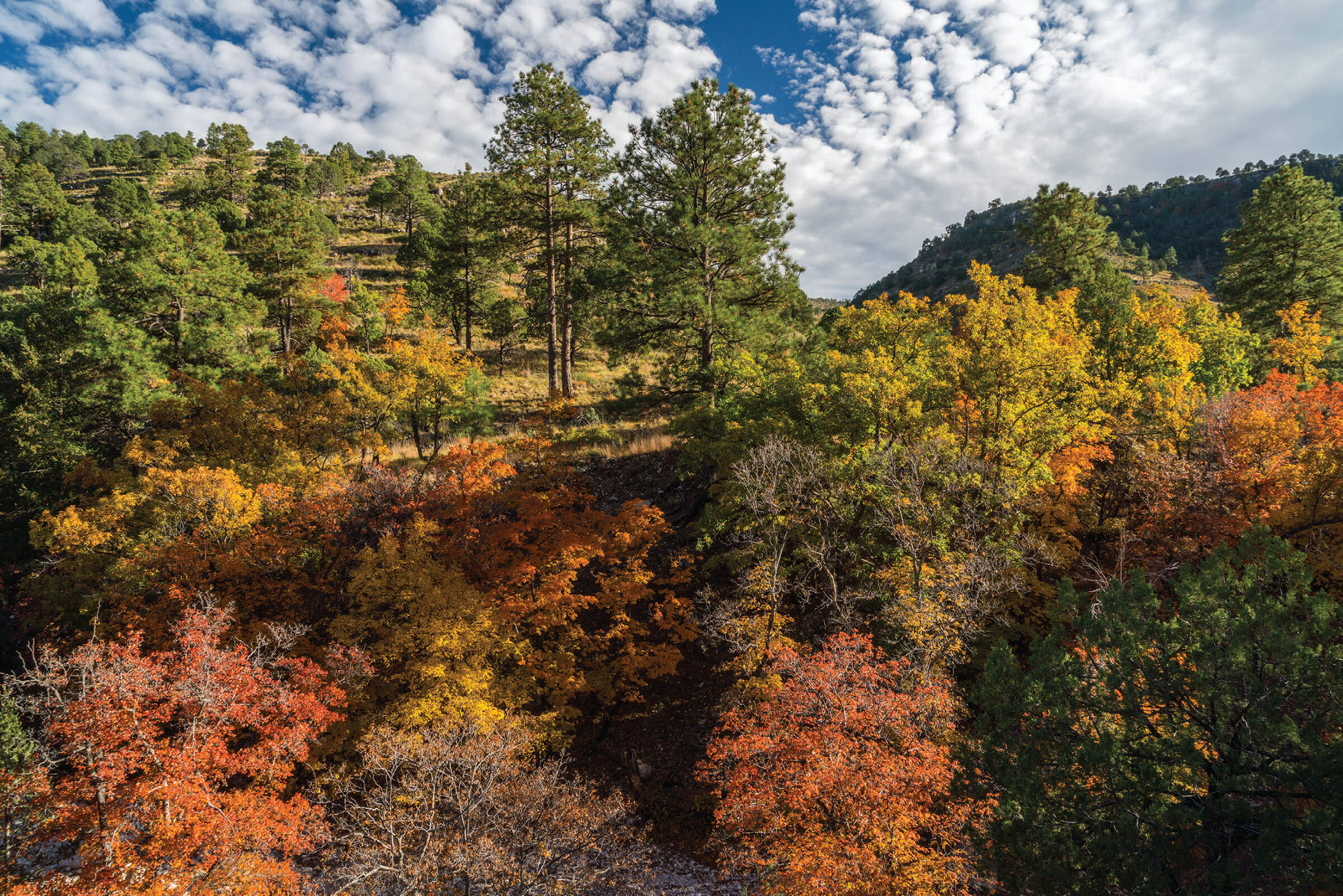 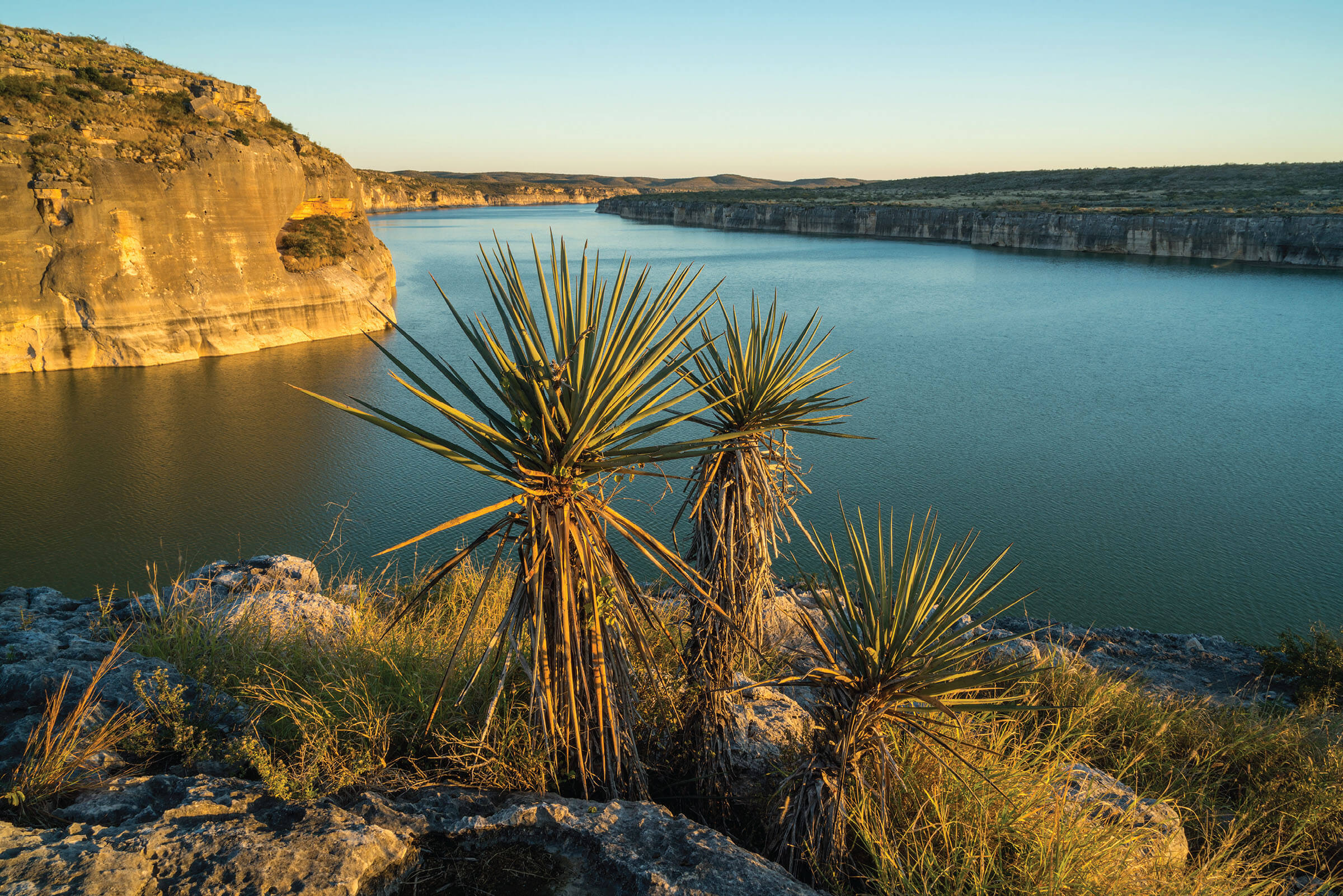 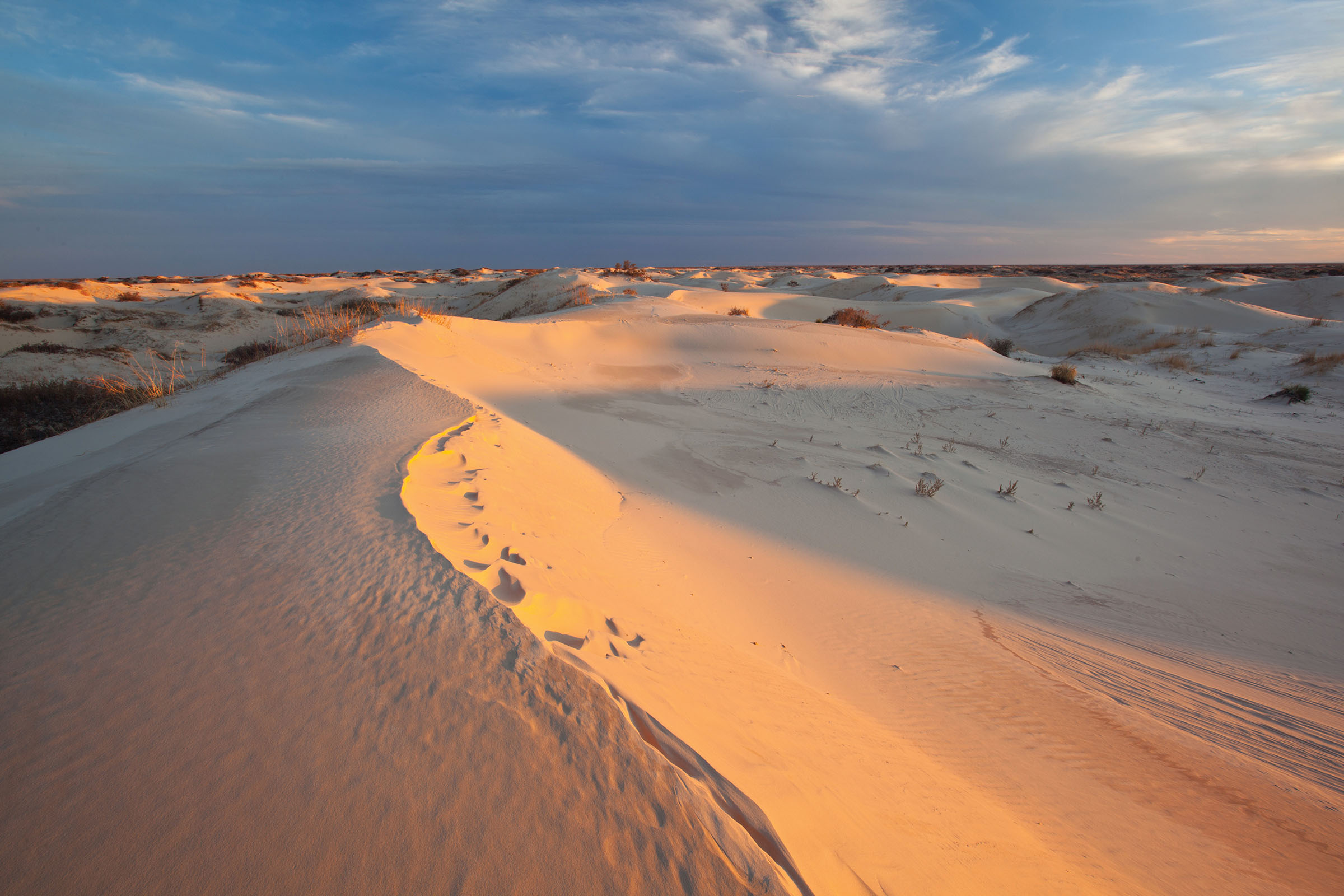 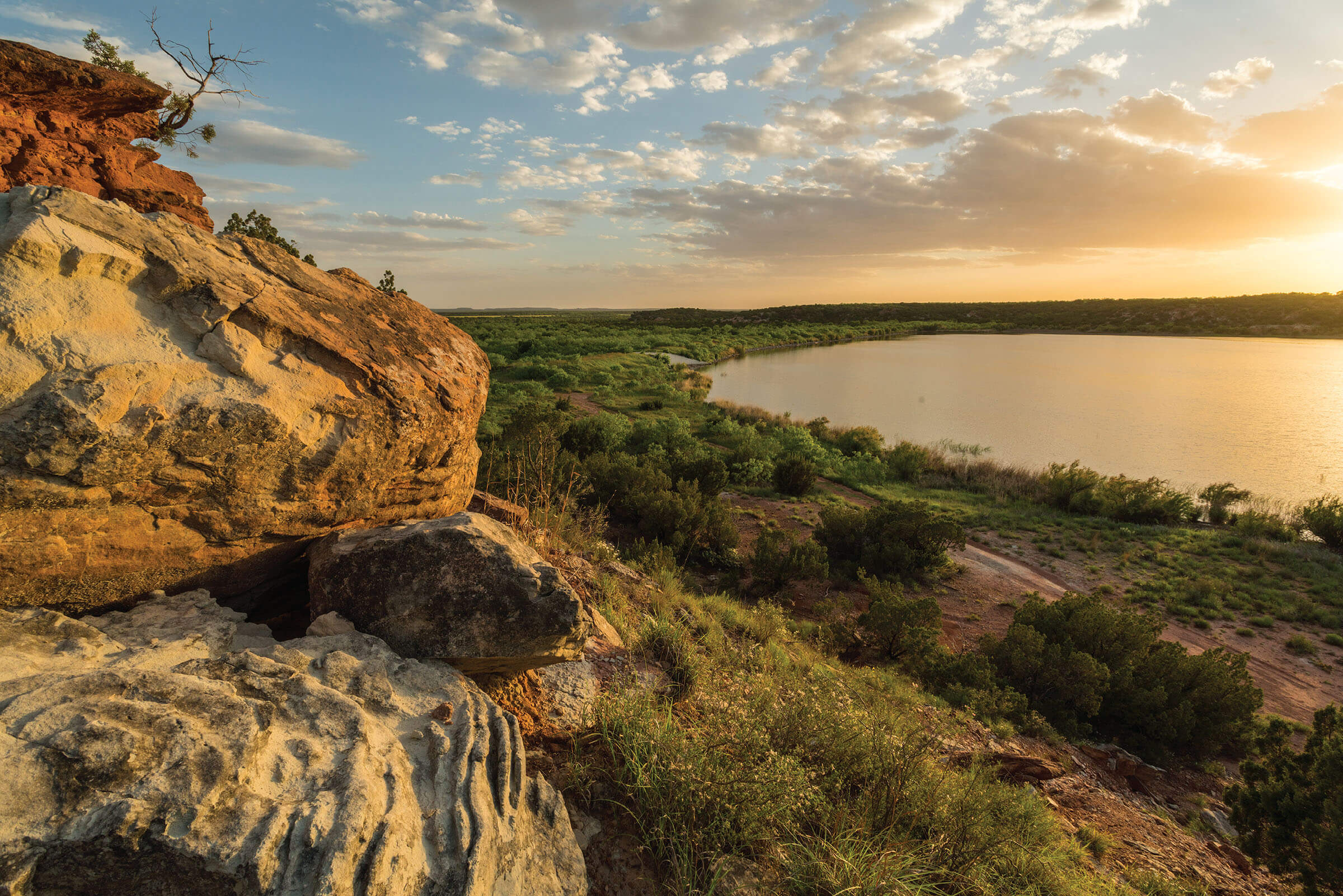 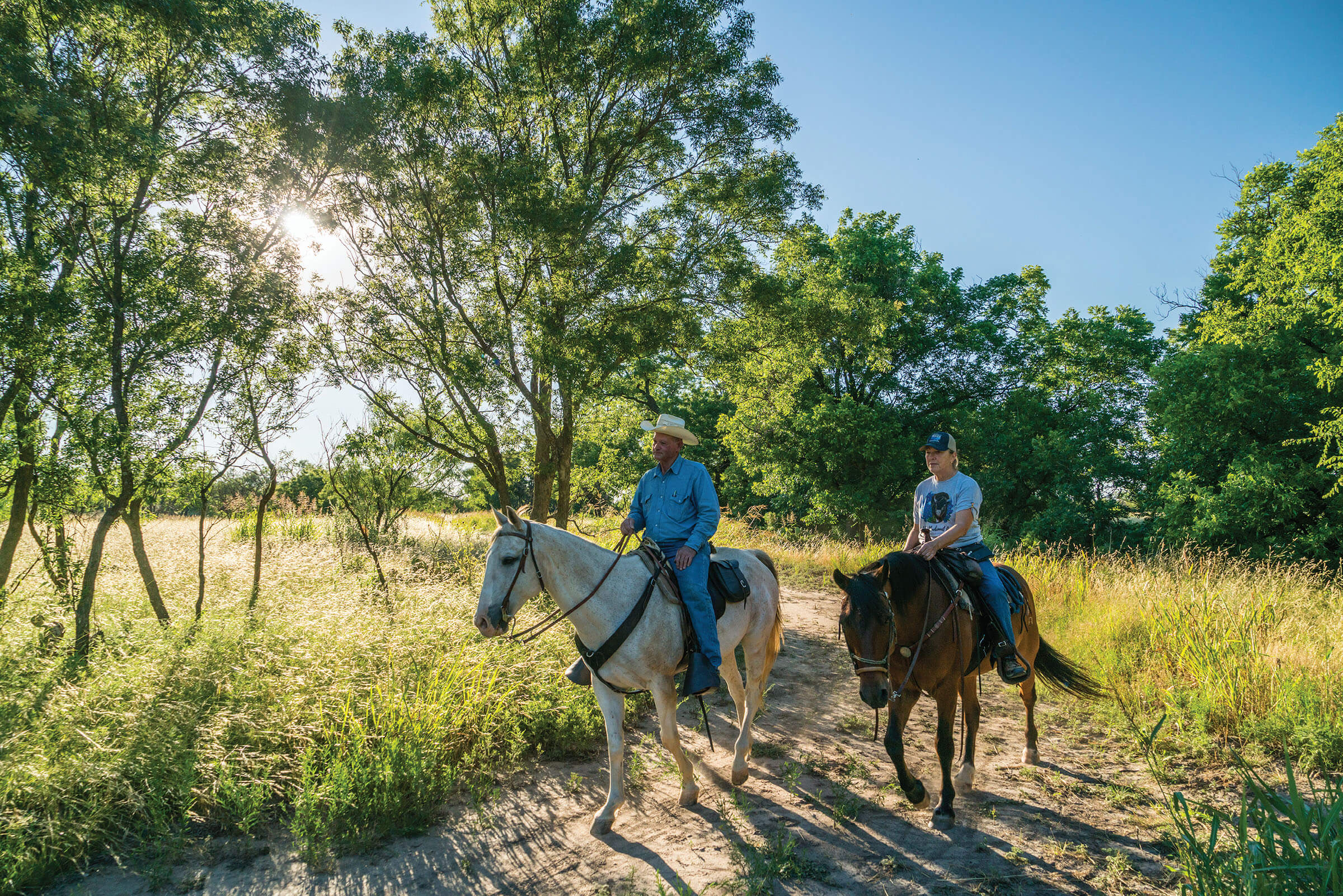 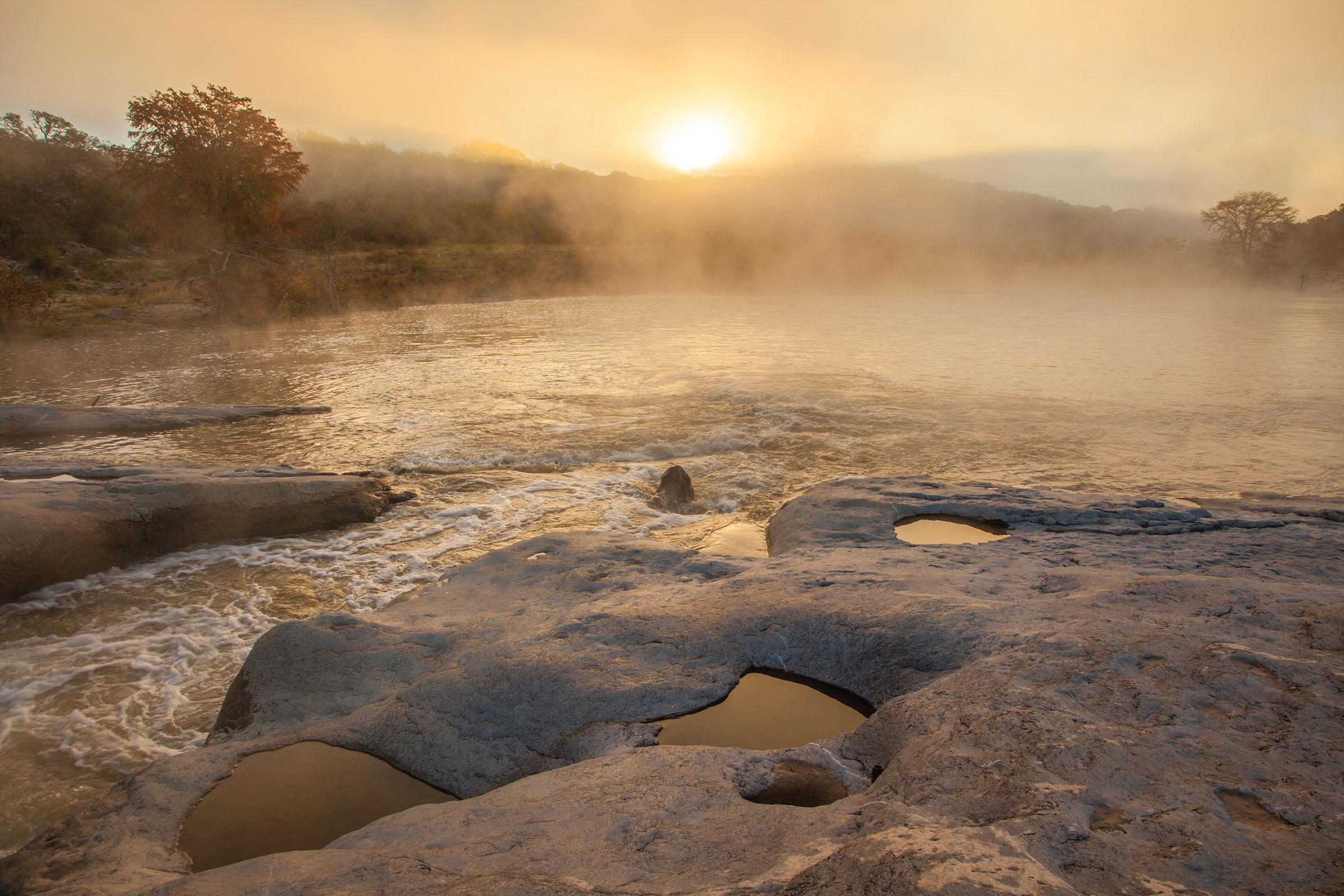 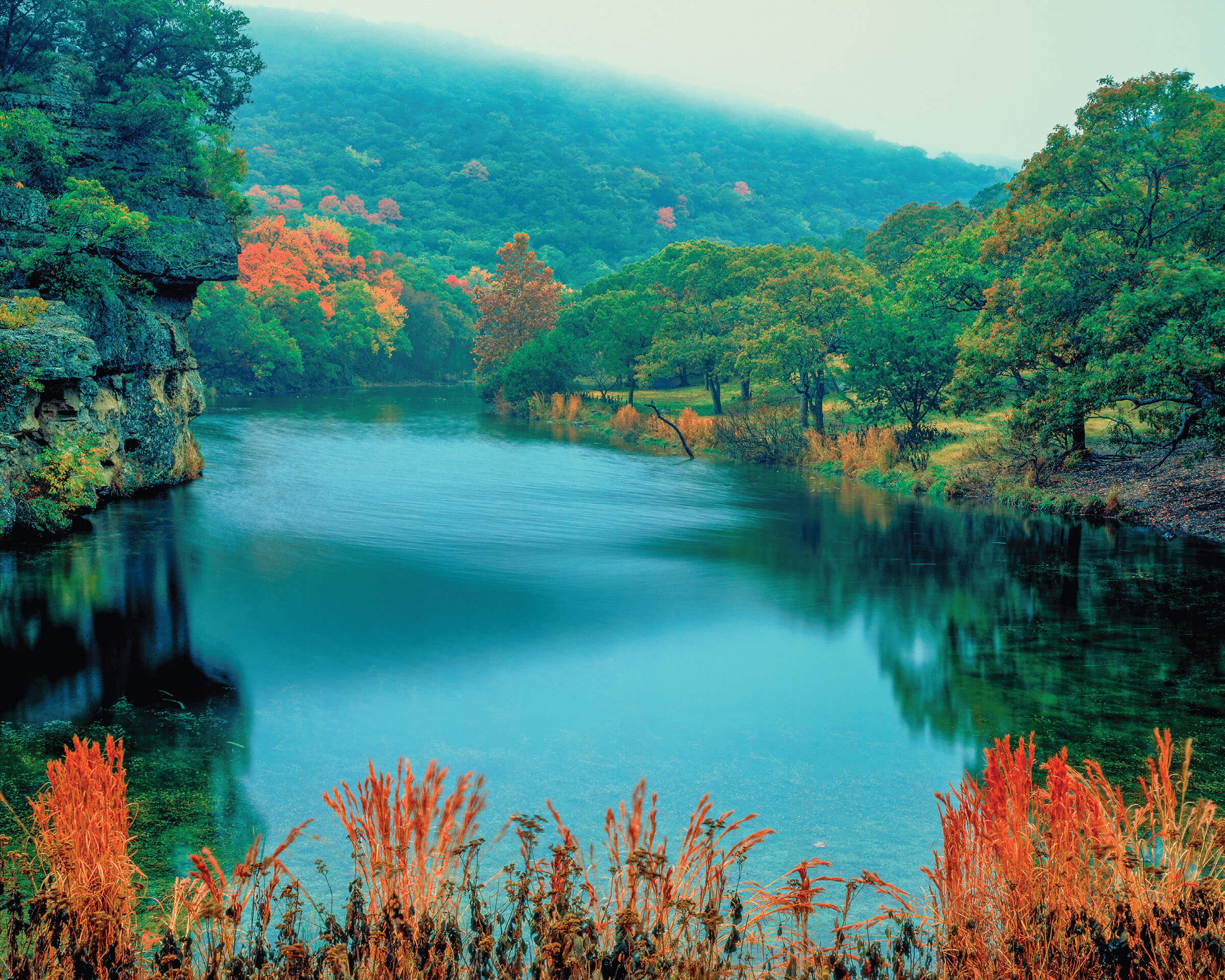 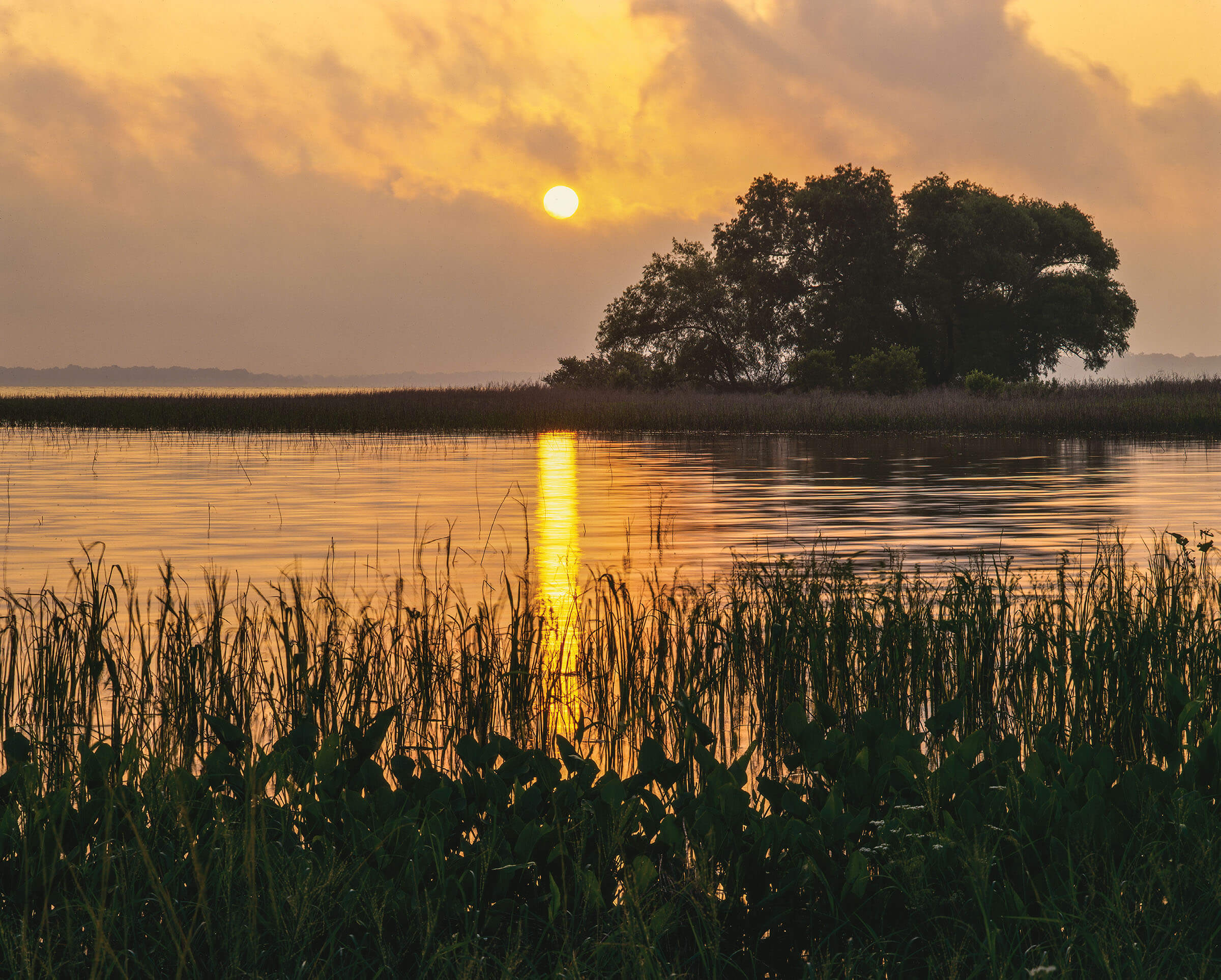 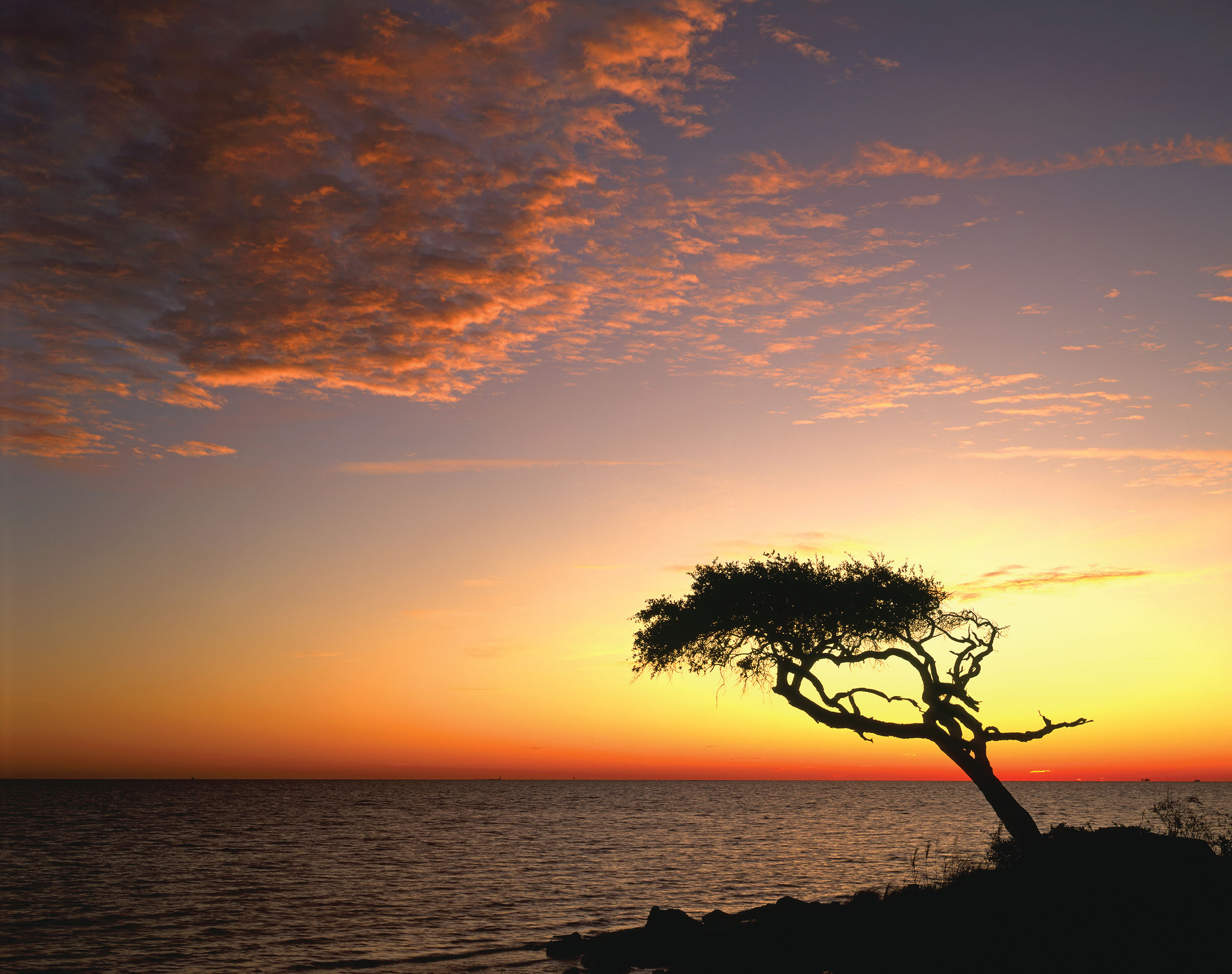 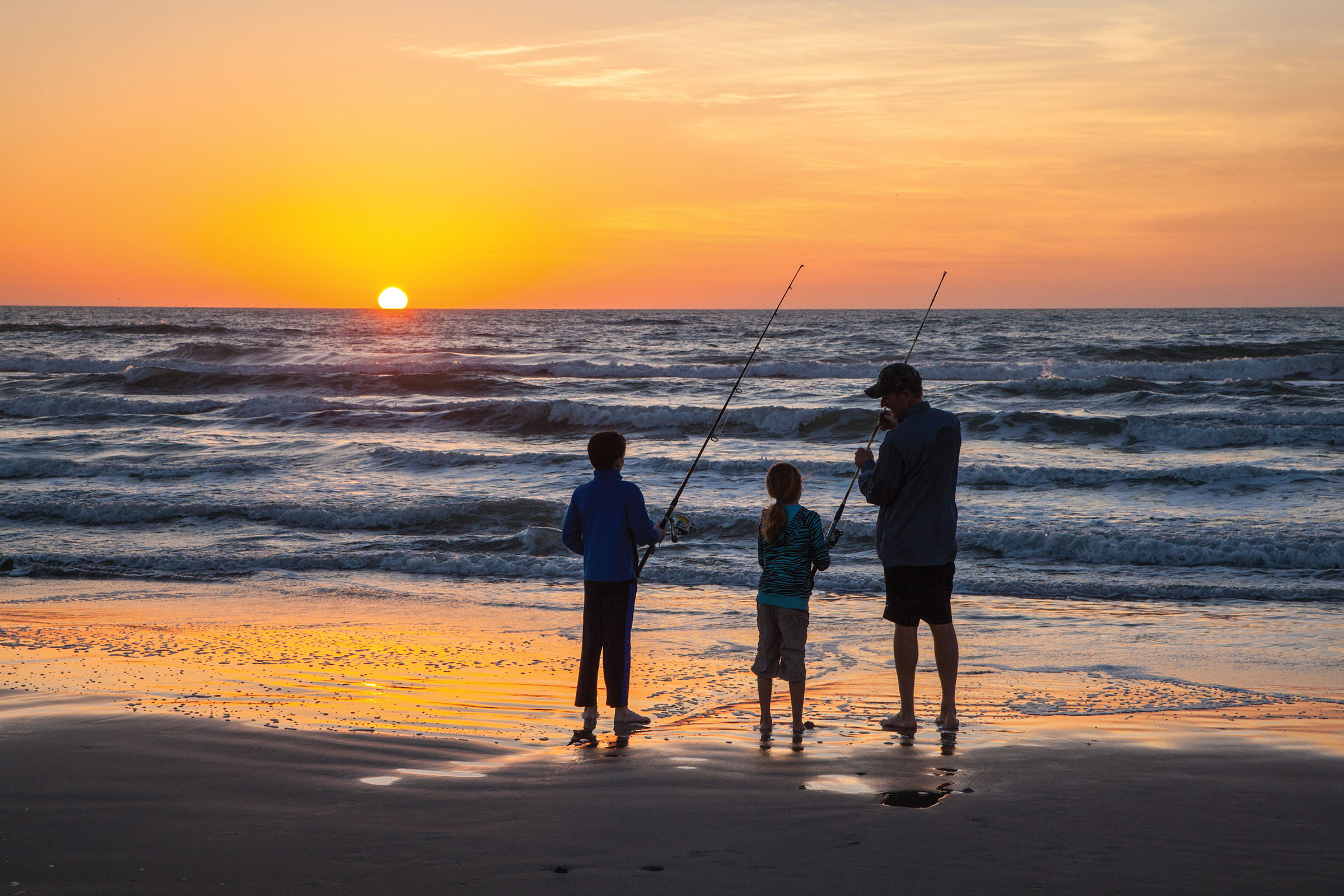 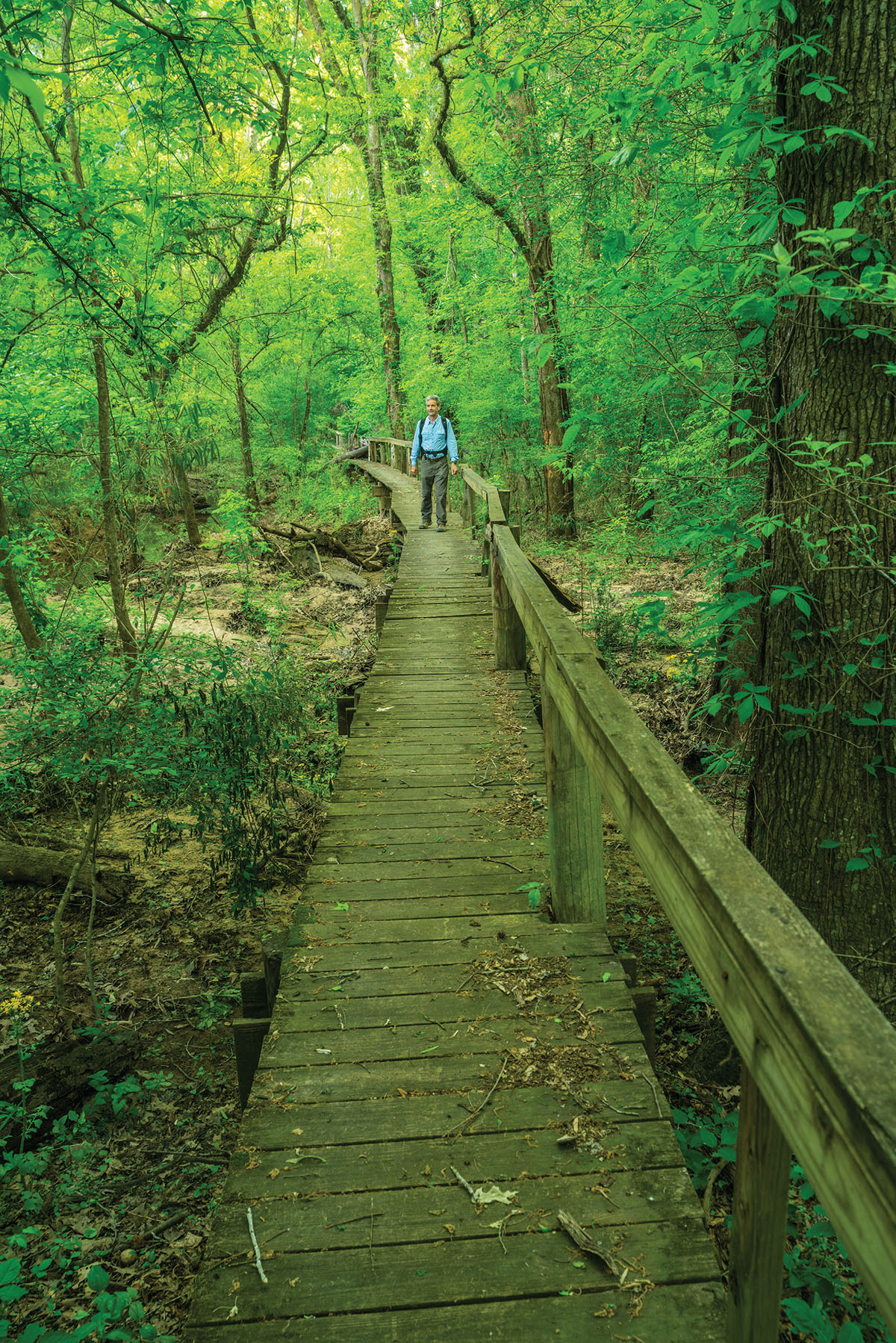 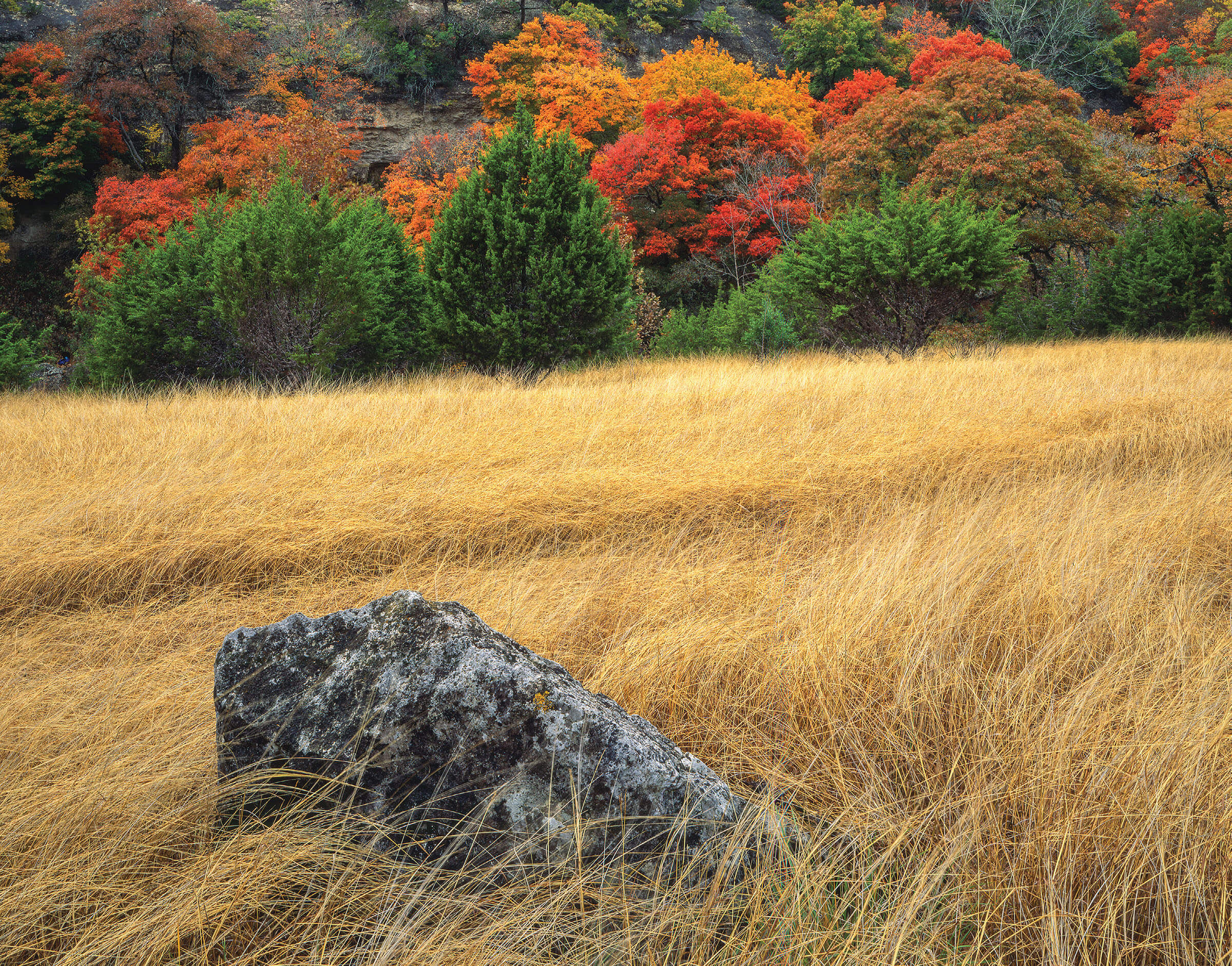 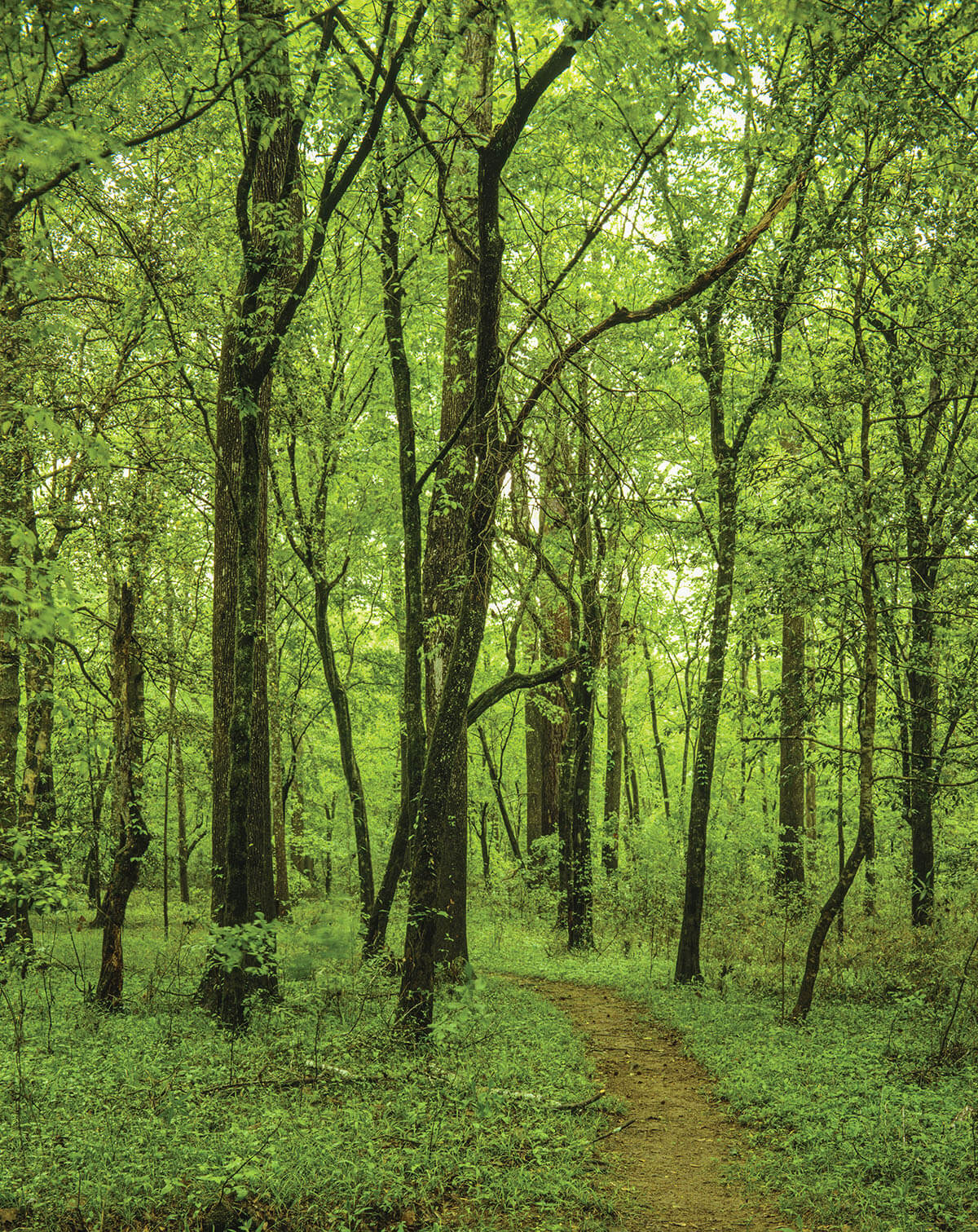 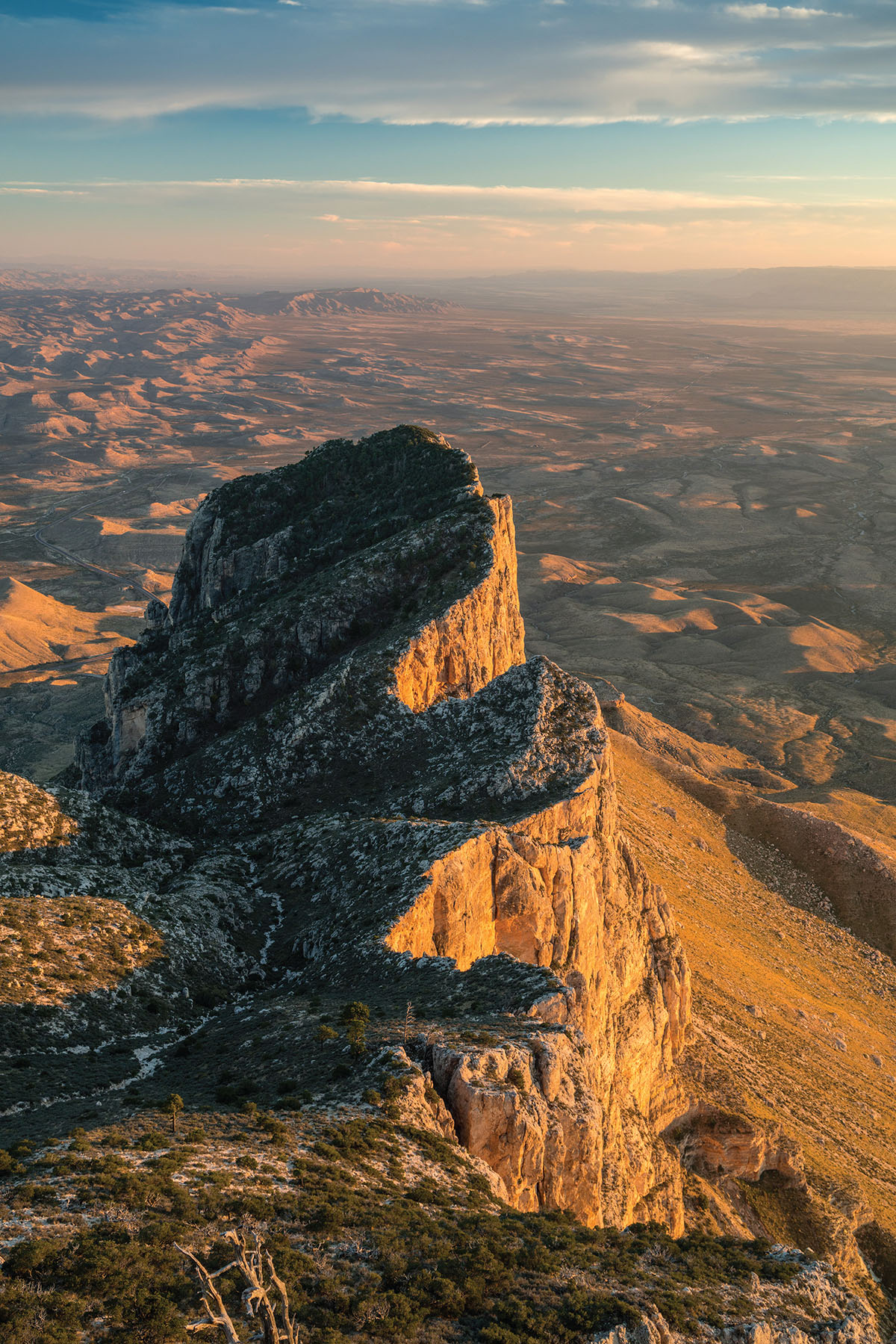 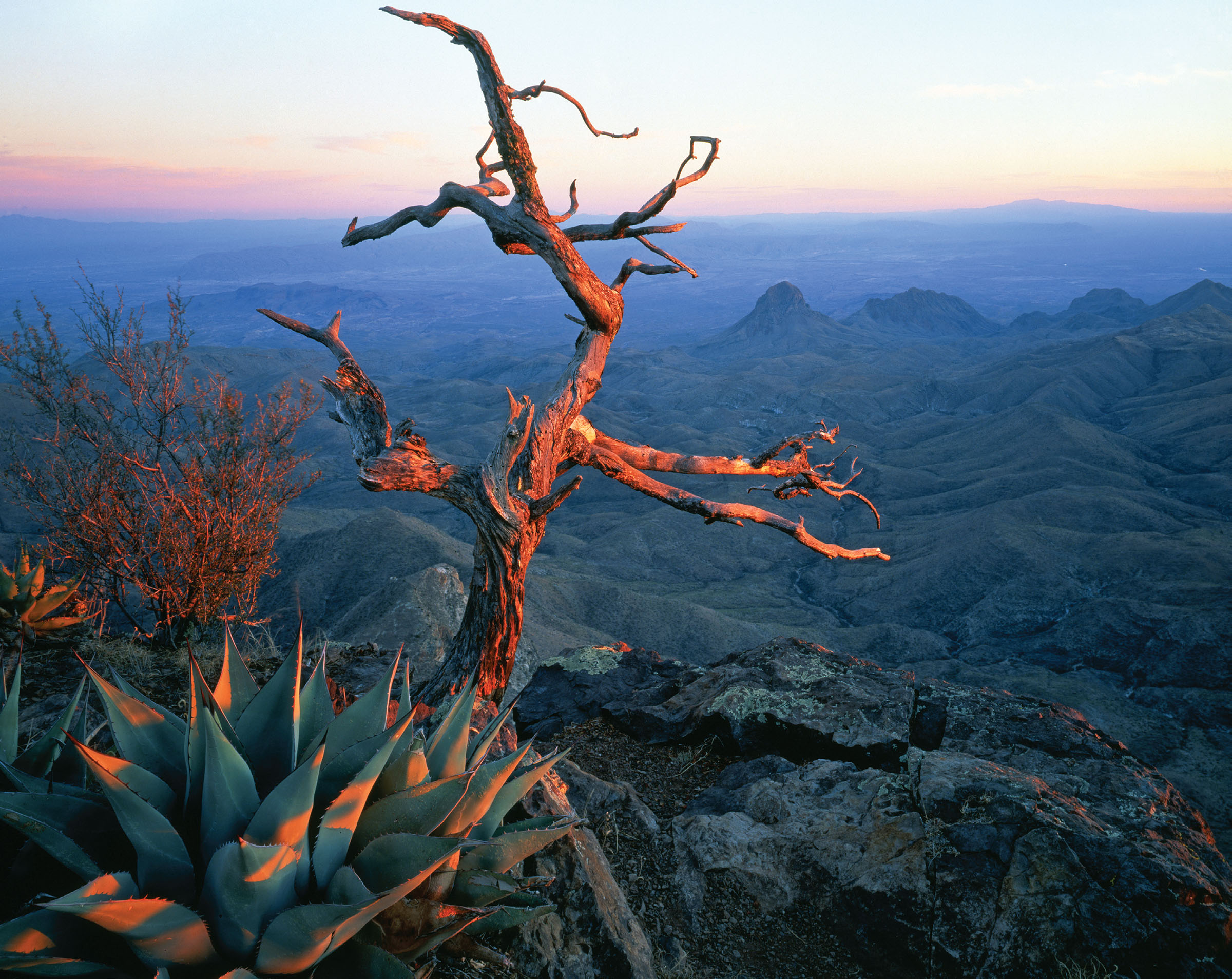 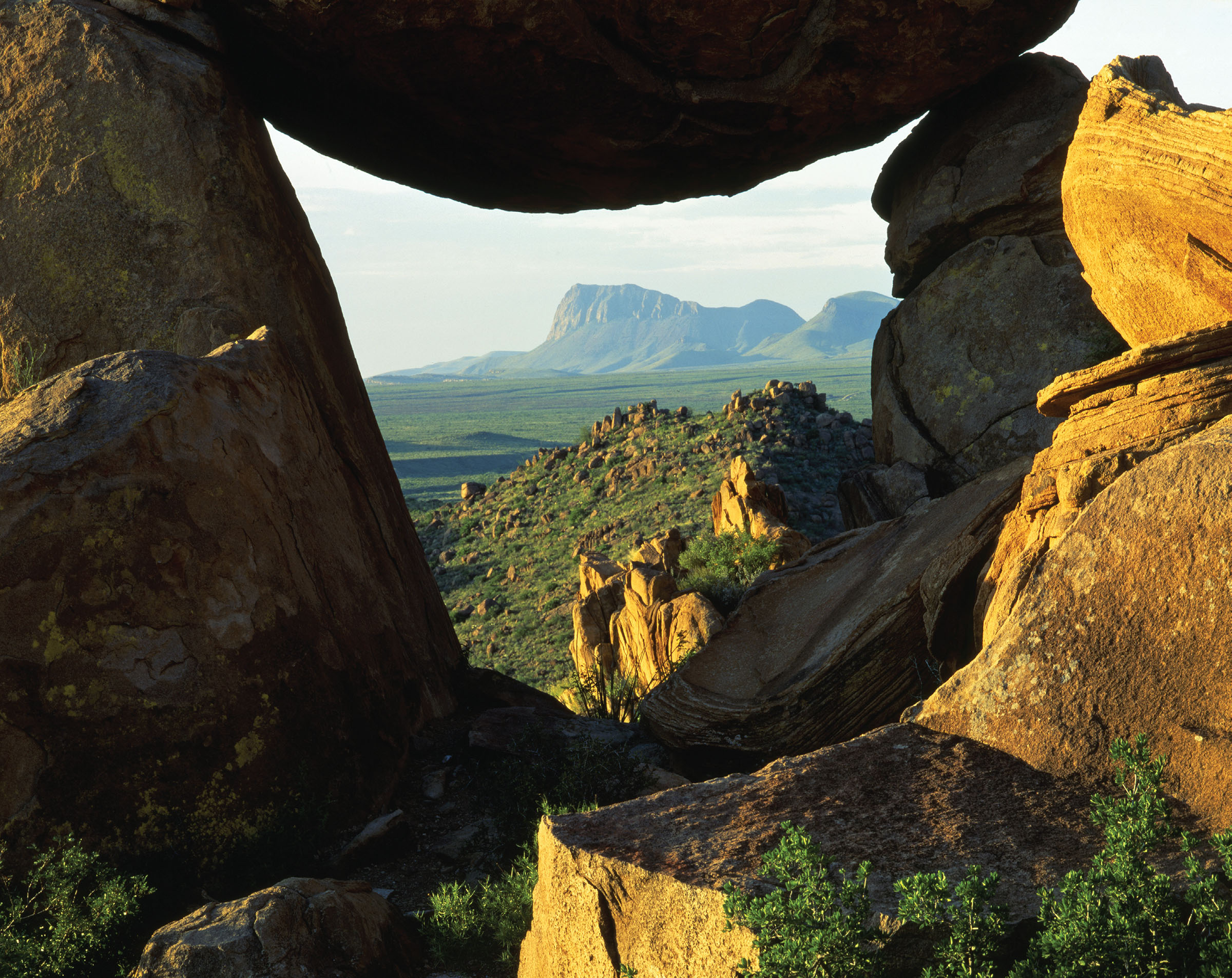 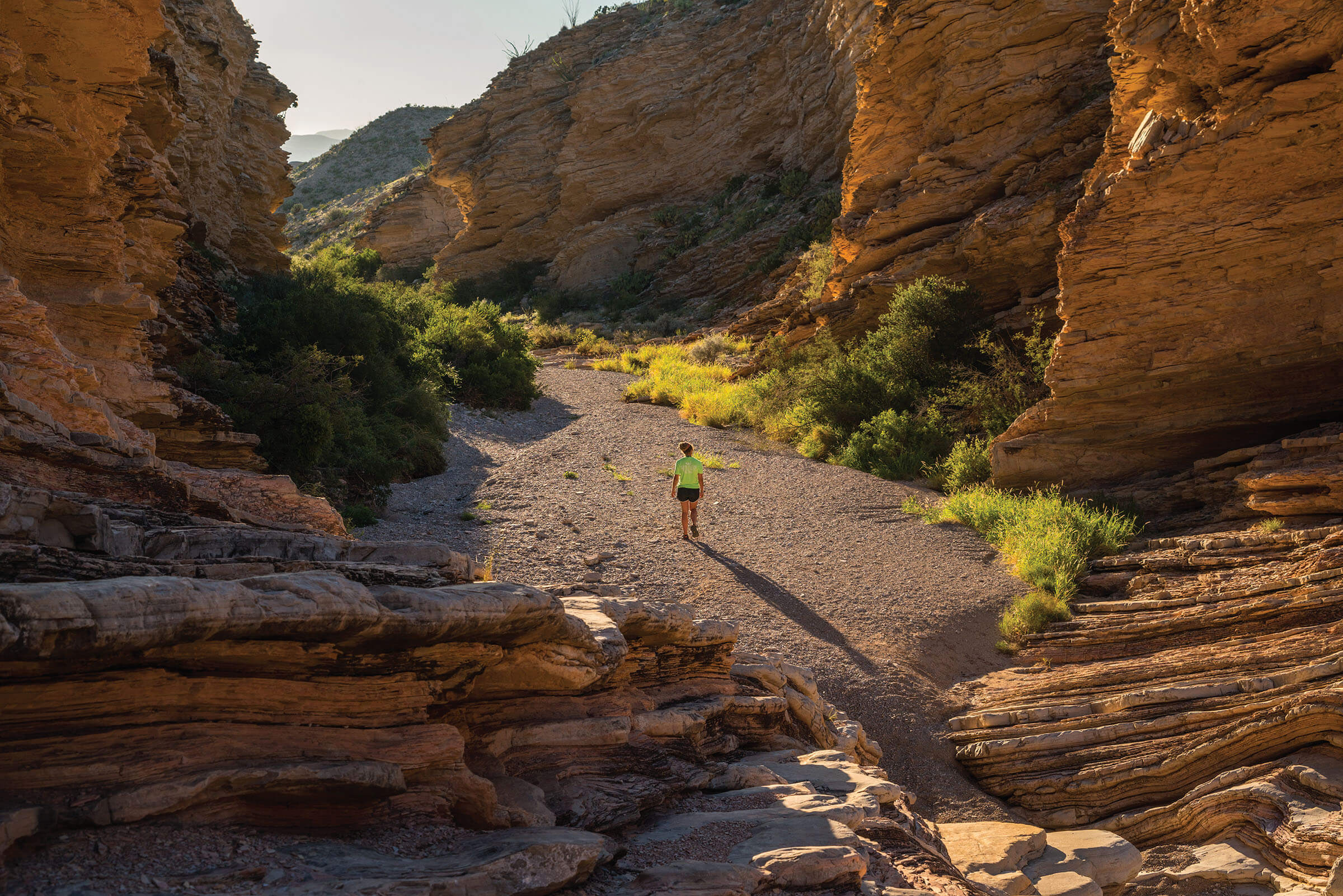 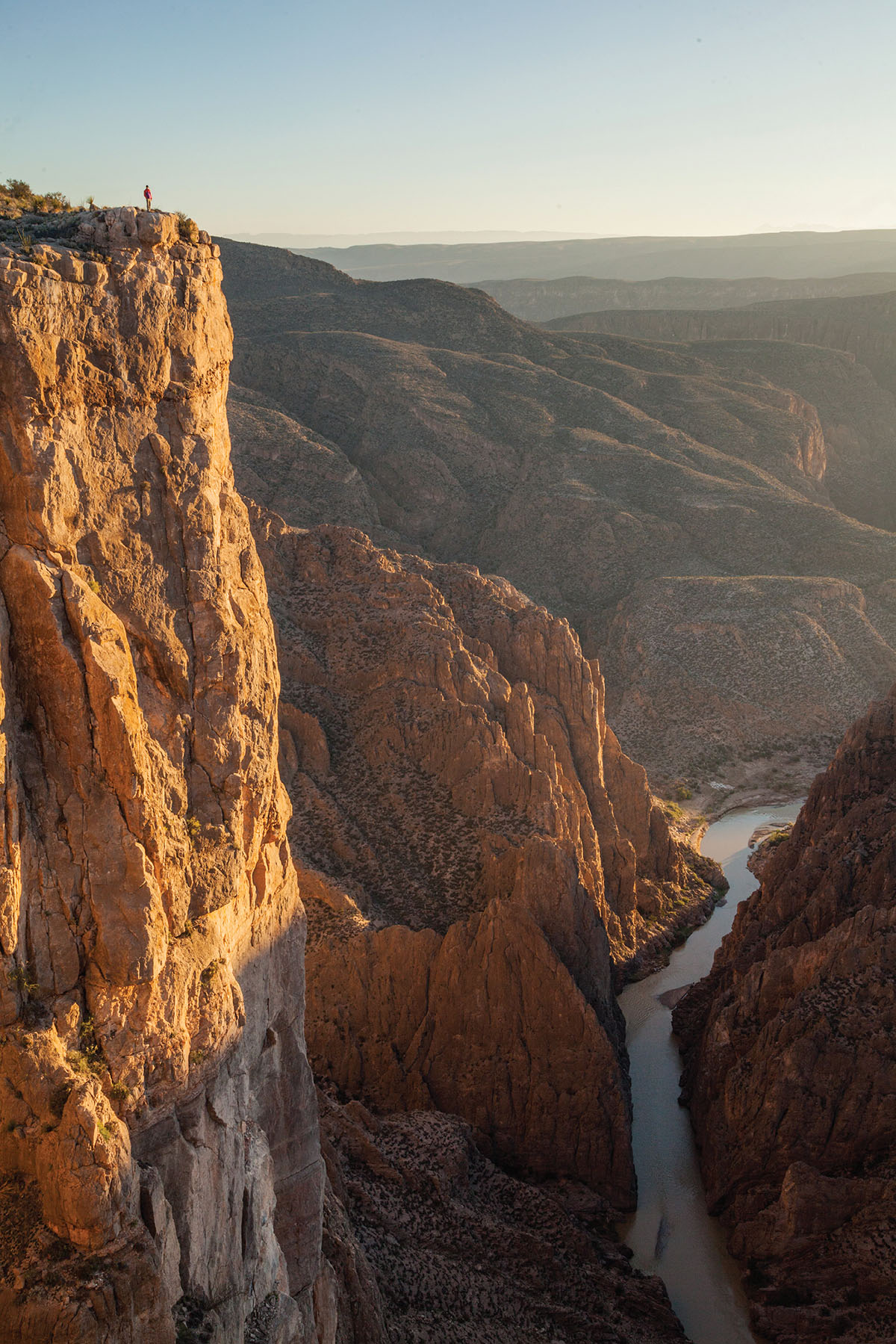 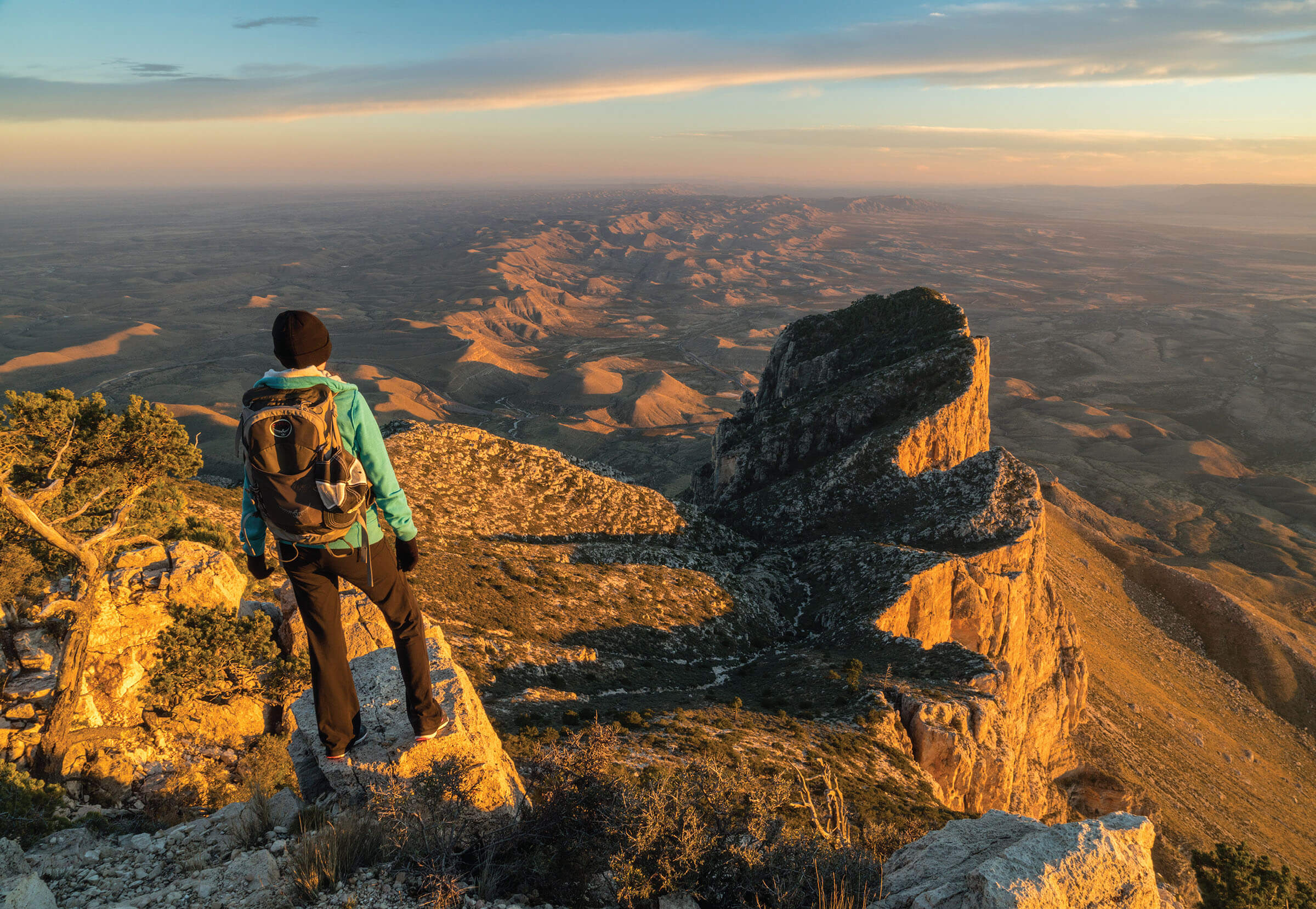 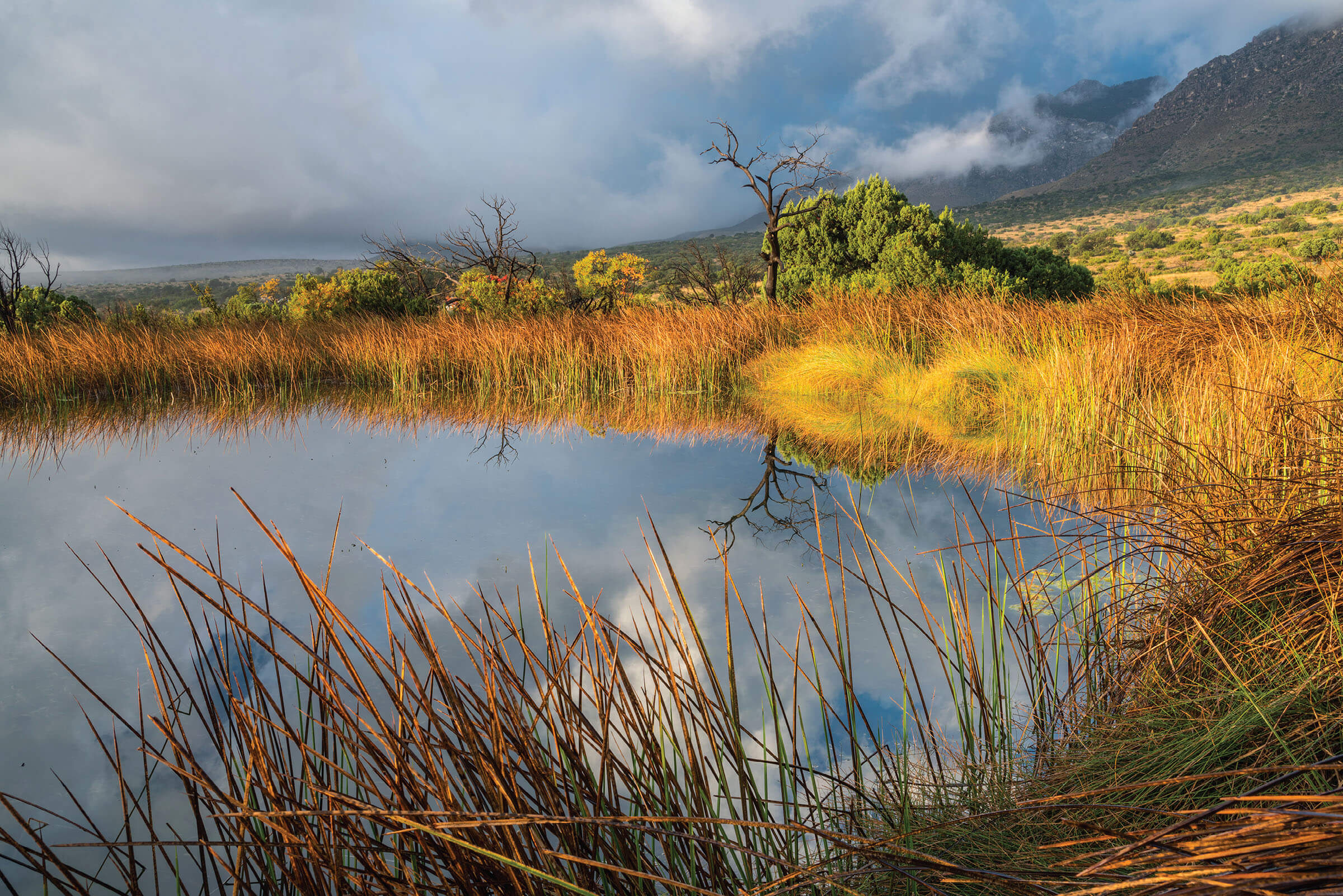 You’d be hard-pressed to find a photographer who’s covered more ground in Texas than Laurence Parent, a leading landscape photographer and longtime contributor to Texas Highways.

Parent recently published an update of his guidebook Hiking Texas, A Guide to the State’s Greatest Hiking Adventures, 3rd Edition. He says the new edition, which builds on versions published in 1992 and 2009, introduces color photography, improved maps, and new hikes.

“The biggest reason for the update was to shift from half-tone black and white photos to four-color printed on coated paper,” says Parent, who recently moved to Prescott, Arizona, while maintaining a business office in Wimberley. “It really improves the appearance of the book and gives readers a better feel for what the hikes look like.”

Parent hit the road throughout 2017 and 2018 to re-hike and re-photograph most of the trails in the book. “I worked particularly hard in the spring of 2018 because spring is when much of Texas is at its most beautiful for photos,” he says. “I tried to have friends join me when possible, for safety, company, and to have photo models. However, I did have to do many of the hikes by myself.”

You don’t drive back and forth across Texas without encountering a few adventures along the way. Parent can rattle off several from his recent travels. There was the time he peeked into a small sinkhole at Government Canyon State Natural Area “and ended up nose to nose with a rattlesnake.” On the San Bernard Oak Trail at the San Bernard National Wildlife Refuge in Brazoria County, a swarm of mosquitoes “tried to eat me alive.”

In Big Bend National Park, the air conditioner on Parent’s truck quit a particularly hot day on River Road, and he encountered a herd of 60 auodads, non-native African sheep.

“A massive windstorm in the Guadalupe Mountains about blew a friend and me away,” Parent recalls. “Fortunately, our backpacking campsite at Blue Ridge was somewhat protected by forest or our tents might have looked like Tibetan prayer flags.”

At Franklin Mountains State Park, Parent hiked to the top of Anthony’s Nose, “an extremely rugged off-trail hike,” with a small group. “I wanted to stay near the summit for sunset photos,” he says “which meant we ended up descending 2,000 vertical feet in the dark through cliffs, talus, and endless spiny plants and cacti. We survived, but we all left blood and skin behind!”