Austin wildlife cinematographer Skip Hobbie spent more than a year filming at the park for the documentary, which airs Wednesday night 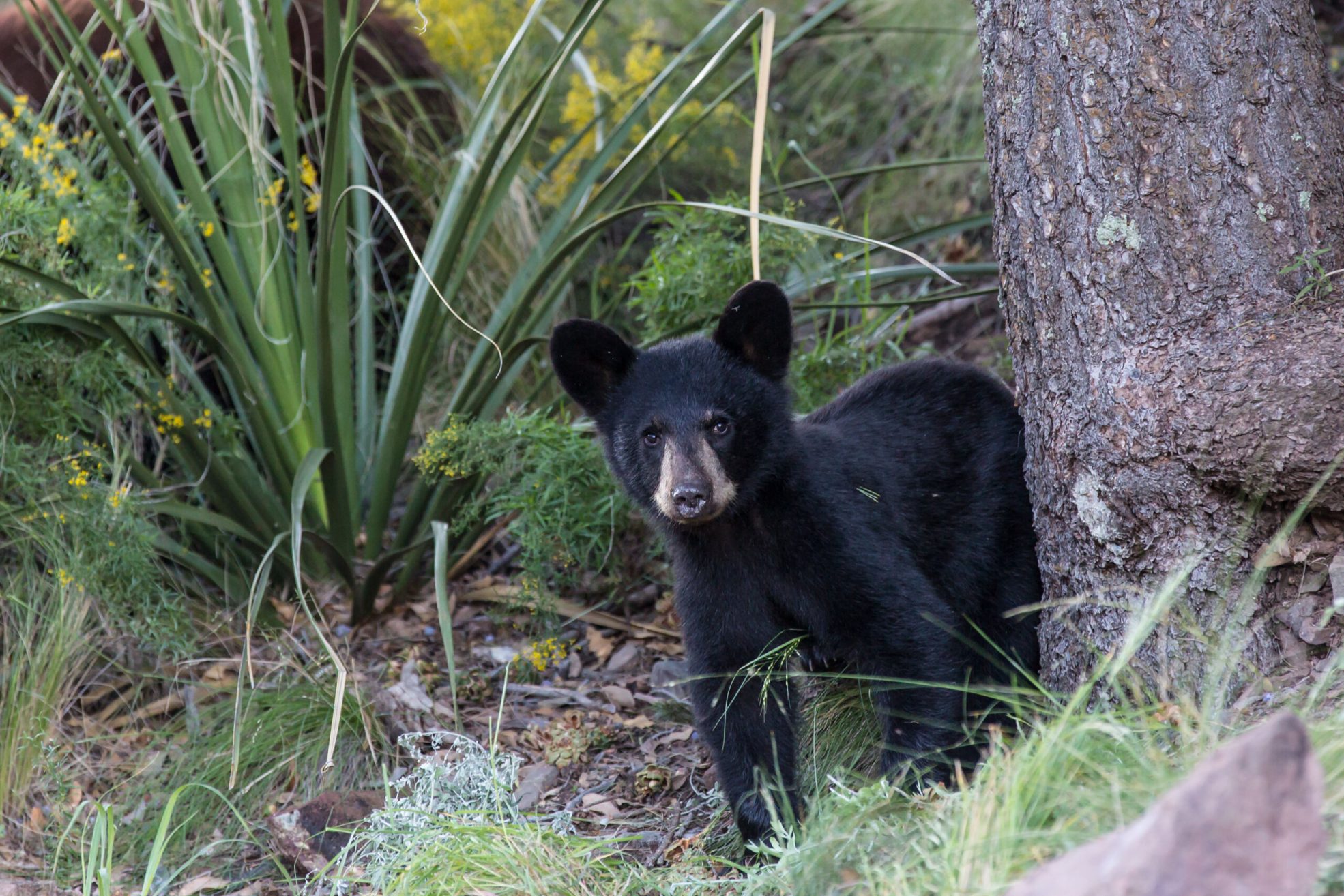 Most people never see the beavers that live near the mouth of Santa Elena Canyon on the Rio Grande, or the big horn sheep and black bears that prowl the rugged mountains and canyons of the Big Bend in far West Texas.

But a new documentary debuting at 7 p.m. Wednesday, Feb. 10, on PBS shines a light on some of the park’s most fascinating residents. Big Bend: The Wild Frontier of Texas is part of the station’s Nature series. Thomas Haden Church, who grew up in Harlingen, narrates the 50-minute film; Texas band Explosions in the Sky provides the soundtrack.

Skip Hobbie, an Austin-based wildlife cinematographer who has filmed wildlife around the globe, decided in 2016 he wanted to make a documentary about his home state. 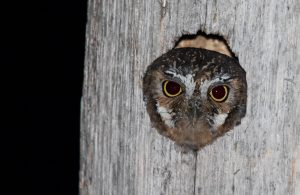 “I’ve seen a million films about the Serengeti, but no one’s done a film like this about Big Bend before,” Hobbie said. “It’s my favorite place on earth, and anyone whose been there shares the same feelings.”

He convinced award-winning documentary director John Murray of Crossing the Line Films in Ireland to produce the film, and shooting began in 2018. “One of things that drew me to John Murray is they make these very beautiful, slower, and poetic wildlife films that don’t fit the standard formats you see in other documentaries,” Hobbie said.

Hobbie spent more than a year at Big Bend National Park, assisted at times by Irish cinematographer Dom Pontillo. “I would go out for three weeks at a time and come home to my wife and dog for a week and get back out there,” Hobbie said.

They set trap cameras to capture footage of mountain lions, used infrared cameras for nighttime filming of Pallid bats—known for their big ears—and crept through mud in the pre-dawn light day to await the elusive beavers.

“Ten minutes after sunrise, they’ve gone to bed,” Hobbie said of the beavers. “It took 30 or 40 mornings to get the shots we needed to tell the story.”

The documentary loosely follows the change of seasons and focuses on about 10 species, including elf owls, Anna’s hummingbirds, and greater earless lizards. 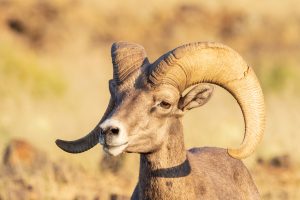 “We could have made 10 films and not run out of material there’s so much wildlife and biodiversity out there,” Hobbie said. “We tried to look for stories that highlighted how special Big Bend is geographically.”

Black bears get a starring role. The creatures were hunted out of Texas by the early 20th century, but in recent years, populations in Mexico have returned to Big Bend and stayed.

“Camera traps and bears don’t always mix well,” Hobbie said, noting that more than one camera got knocked over and cables were shredded during filming.

Hobbie enlisted the assistance of Raymond Skiles, a wildlife biologist who spent more than 30 years at Big Bend National Park, to help find the animals.

Producers say the film will give people who have never seen this prickly corner of the state a chance to experience it.

“Until (Hobbie) came along, nobody was willing to say, ‘We’re going to stay and work on this for a year or more,’” Skiles said. “I think that shows.”