At the African American Museum in Dallas, an Exhibit Honors Black Men who Shaped the World 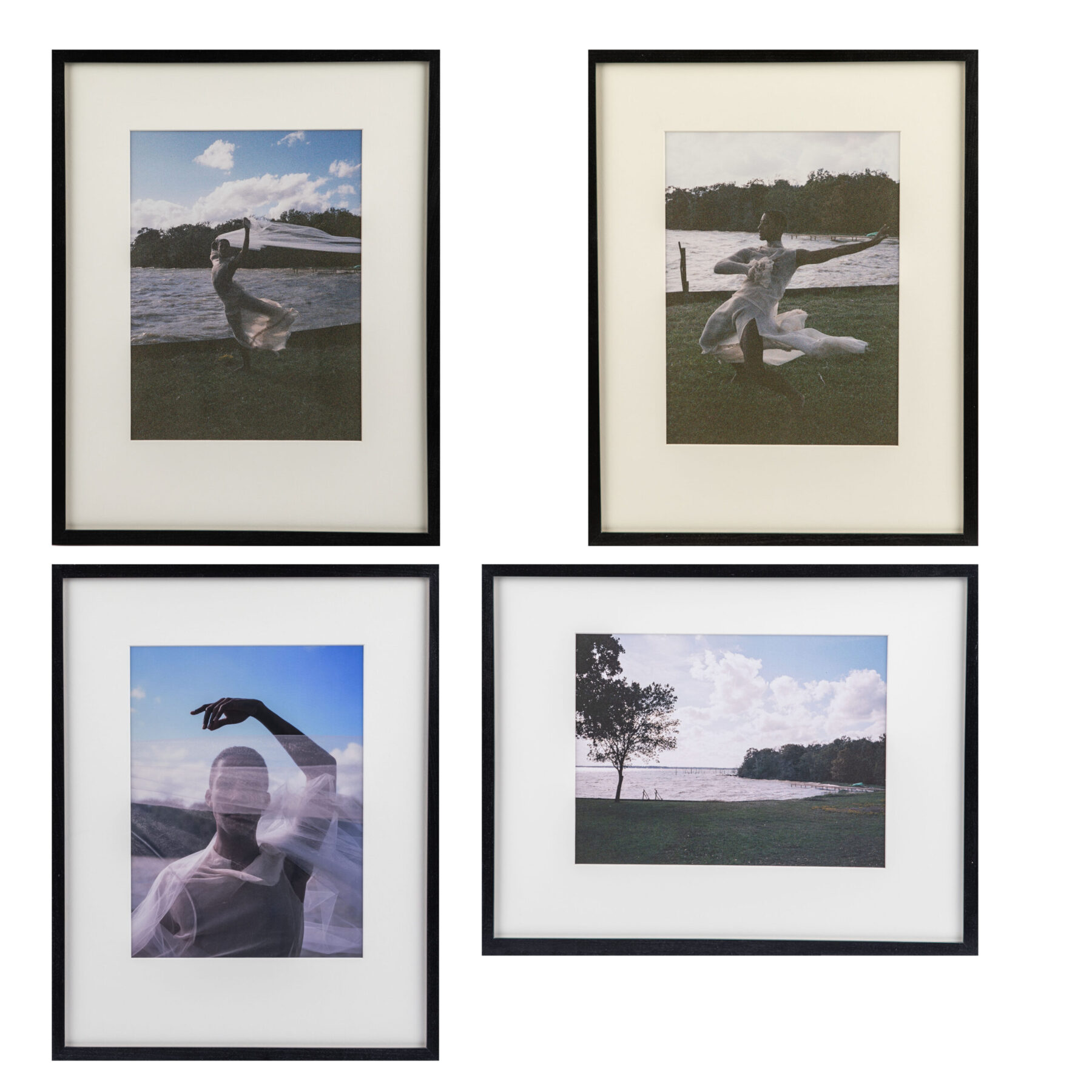 Cary Fagan says he was shocked to receive an email from the Smithsonian Institution in 2018 inviting him to participate in its exhibit, Men of Change: Power. Triumph. Truth. The Houston-based artist seized the opportunity, and you can see the results of his work at the African American Museum at Fair Park in Dallas.

Developed by the Smithsonian Institution Traveling Exhibition Service, Men of Change is an educational showcase of Black men who changed the world, including the subject of Fagan’s work for the project—the late Alvin Ailey, a dancer and choreographer. Ailey, a Texas native, founded the internationally renowned Alvin Ailey American Dance Theater in New York City.

“This is an inspiring lesson in American history that must be shared,” says Dr. Harry Robinson, Jr., president and CEO of the African American Museum.

Other prominent Black men featured in the exhibit include W.E.B. Du Bois, Muhammad Ali, James Baldwin, and Kendrick Lamar. Bursting with original art, visitors will experience sculpture, photography, painting, and video, interspersed with call-to-action quotes such as legendary playwright Lorraine Hansberry’s “Write if you will … ”

Ailey was born in the Bell County town of Rogers and later moved to Navasota before heading to Los Angeles. For the exhibition, Fagan created a reenactment of Ailey’s childhood baptism along the Navasota River. He photographed three dancers with his favorite go-to camera, the Fujifilm GX680. The medium-format-film camera is powerful and precise, he says.

“We went to where he was baptized, Navasota, and the original plan was to go into the water and reenact Take Me to the Water [from Ailey’s iconic dance, Revelations],” Fagan says. “But it wasn’t the right time to go into the water, so we did everything near the water. Just spending a day out there with movement, no words, it was a beautiful scene.”

Fagan says he lost some of the film from the shoot in shipping, but fortunately, he had sent two rolls of film to a different lab, and they survived. Those two rolls produced the four photographs used in Men of Change. They feature Houston Ballet soloist Harper Watters, who Fagan invited to participate in the project. They initially met in 2017 during an Urban Outfitters assignment.

“I was given the opportunity … to bring it to life and add movement and meaning to the project,” says Watters, who recently celebrated 10 years with Houston Ballet. “The fact that it was for the Smithsonian and Alvin Ailey, I just couldn’t believe it. He and his company have been a huge inspiration in my career; he is one of the reasons I wanted to pursue dance. It was such an honor to be photographed for this.”

Fagan says he has not yet seen the Men of Change exhibit, and he plans to bring his family to Dallas to see the show.

“I know I’m gonna cry for sure,” Fagan says. “This will be a full-circle moment for me.”