The Nature Conservancy is in negotiations to acquire the land near Spring Branch, which the state would later buy and preserve as a park 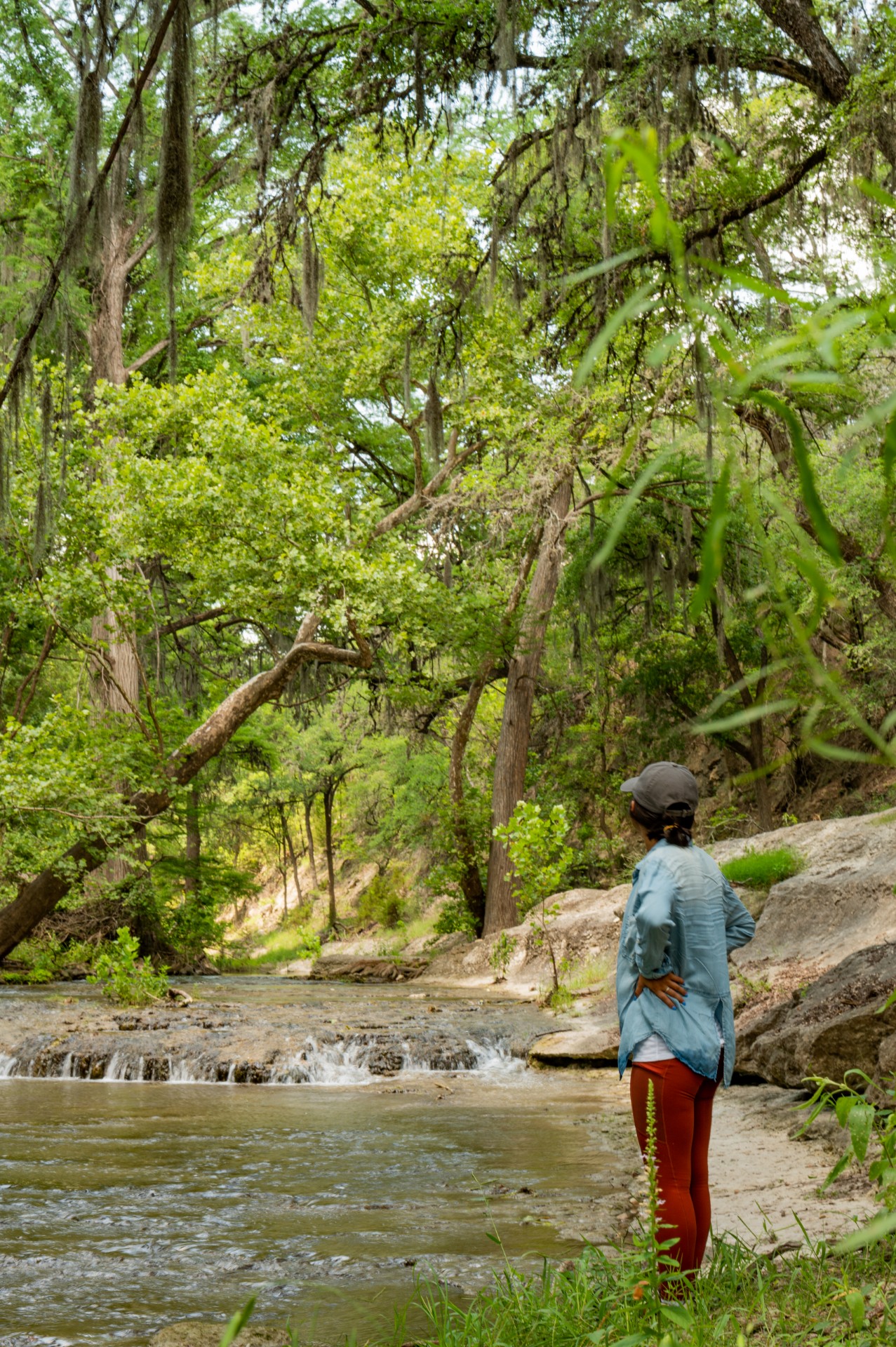 New housing developments are popping up all the time in the fast-growing Hill Country region north of San Antonio, but one 515-acre property that had been slated for development is now on track to become parkland rather than a subdivision thanks to private and state conservation efforts.

The Nature Conservancy is leading negotiations with the owners of the property to purchase the land near the headwaters of Honey Creek, a pristine stream that feeds to the Guadalupe River. The land is adjacent to Honey Creek State Natural Area and Guadalupe River State Park, about 25 miles northwest of San Antonio. The Texas Parks and Wildlife Department will then purchase it to create a park.

“We are always looking for opportunities to protect this sensitive habitat,” Suzanne Scott, director of the Nature Conservancy in Texas, said. “This is a beautiful, pristine Hill Country stream—a tributary to the Guadalupe River. It’s lined with large cypress, and the water quality is very good.”

Negotiations are not final, but the Texas Parks and Wildlife Department recently authorized Executive Director Carter Smith to proceed with acquiring the land, using, in part, money from the Great American Outdoors Act that passed in 2020. The Texas Parks and Wildlife Foundation, along the Nature Conservancy, are also working to raise private donations to enable the purchase.

“Assuming it comes to fruition, we envision being able to afford lots of public access, including hiking and camping and horseback riding and nature observation and star gazing and fishing—and all the many amenities that people so treasure in their state parks,” Smith said.

Ronnie and Terry Urbanczyk, who own the land, began negotiating in 2018 to sell the property to create a 2,400-home subdivision that would discharge treated wastewater into Honey Creek. When that plan met public opposition, the Urbanczyks shrank the size of the proposed development and modified their plans to use an underground drip system. That plan also met opposition, though, and ultimately the couple began negotiating with the Nature Conservancy to protect the land instead.

An adjacent property is home to the longest cave in Texas, and the Nature Conservancy has been working with its owner to protect it with a conservation easement. Together, the properties will protect the headwaters of Honey Creek and concurrently the Guadalupe River.

The Nature Conservancy also played a role in protecting another piece of land in the area. In 1981, it purchased 1,825 acres that were then transferred to the Texas Parks and Wildlife Department to create the Honey Creek State Natural Area. That property, however, has limited public access. The public can visit through guided tours, educational programs, or special events.

“Honey Creek is so biologically unique, and we will take great pains to protect the integrity of that pristine creek,” Smith said.

The acquisition also would provide much-needed land for recreation in the area. Nearby New Braunfels grew by 56% over the past decade, making it one of the nation’s fastest-growing towns, according to the U.S. Census.

“(Park) demand continues to grow off the charts,” Smith said. “We continue to set records for park usage, and I expect that to continue. I think people really are yearning for a way to safely and responsibly enjoy the outdoors with their families.”

There is no timeline for when the new park would open.