Free to see with a State Fair of Texas ticket, The Kinsey African American Art & History Collection "strives to give our ancestors a voice, name, and personality." 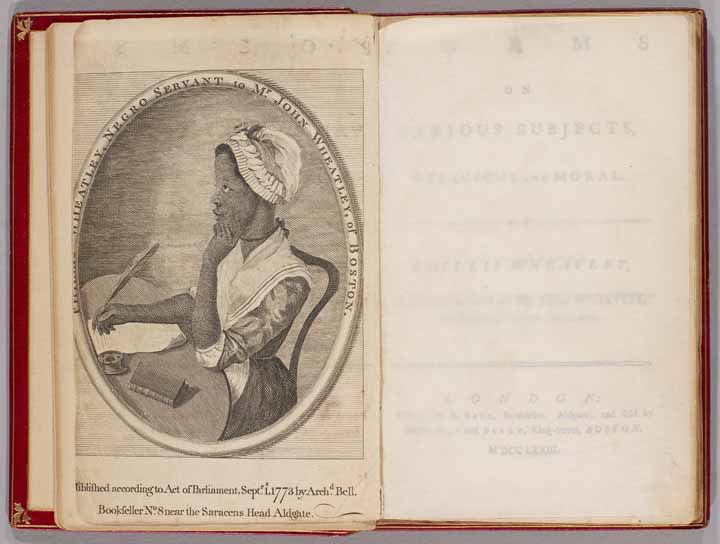 Visitors flocking to the State Fair of Texas in Dallas over the next few weeks will have the opportunity to see a remarkable collection of African American artistic and cultural artifacts at the African American Museum at Fair Park. Visitors with fair tickets get in free to The Kinsey African American Art & History Collection, a survey with nearly 200 objects dating from 1959 to the present.

California couple Shirley and Bernard Kinsey built the collection over five decades, amassing objects that range from an 18th-century first-edition poetry book by Phillis Wheatley to documents of the slave trade and the paintings of 19th-century African American artists.

“The Kinsey Collection strives to give our ancestors a voice, name and personality, enabling the viewer to understand the challenges, obstacles, triumphs, accomplishments and extraordinary sacrifice of African Americans in building this country,” Bernard Kinsey says. “One of the things that we did consciously with Dr. Robinson, the president and CEO of the African American Museum, Dallas, was we actually changed our dates for the opening of The Kinsey Collection from what was to be a January 2019 opening to cover Black History Month. We decided to open in September for the State Fair of Texas.”

Described as “one of the most comprehensive surveys of African American history and culture, outside the Smithsonian Institution,” the Collection has been seen by 15 million people since its inception.

Among the gems on display is Wheatley’s 1773 book. A slave, she was America’s first African American poet. Kinsey says he acquired the book about 25 years ago in a Houston auction. When the book was published, he said it was very popular. Wheatley, herself, reportedly had audiences with George Washington, Ben Franklin, and other founding fathers.

Shackles for a female slave, dated 1850, along with documents of the slave trade, such as bills of sale, provide sobering moments. History is brought to life by a bronze bust of emancipator Frederick Douglass and a 1918 World War I recruiting poster, “Colored Man is No Slacker.” Among the Harlem Renaissance greats, don’t miss the 1942-1943 “Three Letters” by author Zora Neale Hurston and the 1950 poem “Dinner Guest: Me” by Langston Hughes.

Kinsey urges visitors to see the Early Genius section, especially Robert Scott Duncanson, 1865. “We have five of the six artists that painted in the 19thcentury that were African American. Even in the worst of times in America, they were painters, African Americans. They were making a living. And that’s pretty extraordinary.”