Explore the Spookiest Locations in Texas with Haunted Rooms

Paranormal investigations, tours, and sleepovers offer an immersive experience for the not-so-faint-of-heart 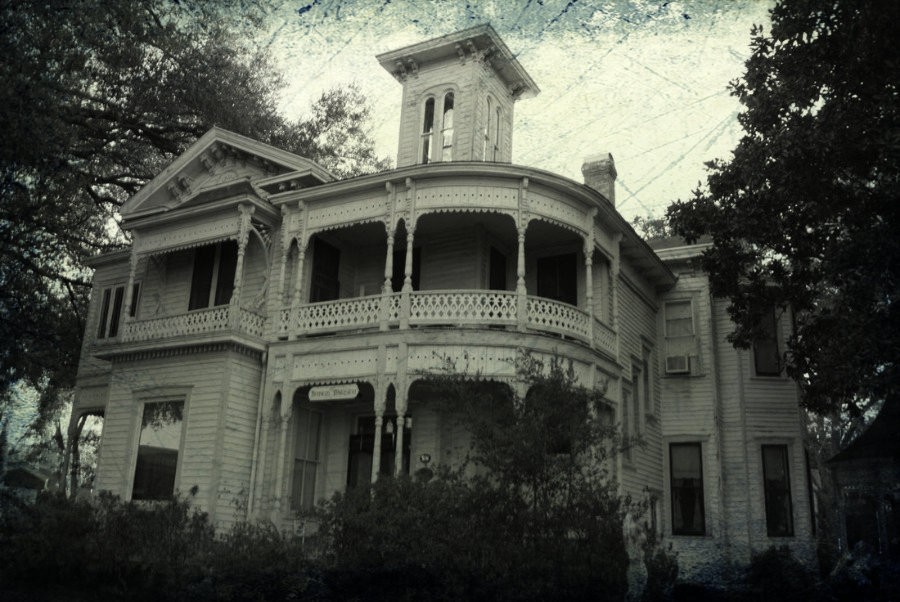 When Wesley McDermott started Haunted Rooms in 2009, it was only meant to be an online haunted hotel directory. “There are hundreds of reportedly haunted properties across the United States,” says the UK-based entrepreneur who also owns Haunted Rooms UK. “But often, the location’s history and lore are what draw people in, me included.” To satiate visitors’ desire to know more, McDermott began offering tours in 2018 to showcase these places, starting in Texas with locations like The Excelsior Hotel in Jefferson and the Anson Opera House in Anson.

“The state has so many cool historic locations that need to be preserved, and we’re honored to be allowed to investigate them, as well as share information through our website,” McDermott says.

Haunted Rooms has a network of guides and volunteers—some of whom reside in Texas—who scout locations throughout the U.S. McDermott follows up with visits to investigate potential locations first-hand.

Haunted Rooms offers two types of tours: Four- to six-hour ghost hunts with paranormal investigators ($40-$79 per person) in which guests are taught how to use equipment; and sleepovers ($89-$149 per person). The latter, which are sometimes campouts, include breakfast and allow guests time to search on their own. There are several public tours offered in Texas every month, but private group tours, including equipment and team members, are also available. On one upcoming public tour, held Oct. 23 and 24, Haunted Rooms explores White Rock Lake in Dallas, believed to be one of the most haunted bodies of water in the state. Legend has it that the ghost of a young woman who drowned there continues to inhabit the area as the Lady of the Lake. 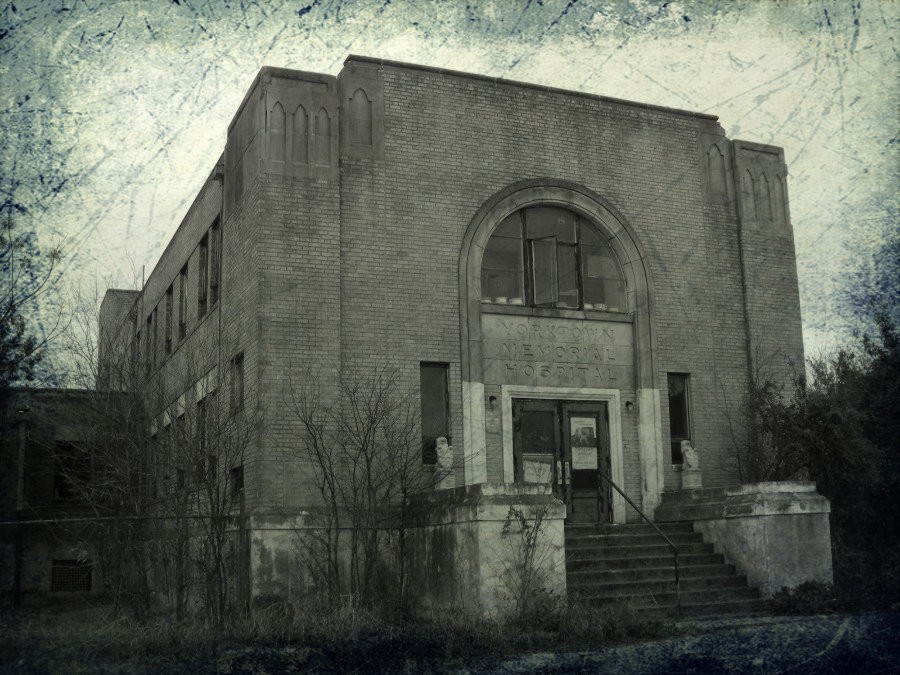 One of Haunted Rooms’ most enduringly popular tours is of Yorktown Memorial Hospital in Yorktown, about 80 miles southeast of San Antonio. Built in 1951 by the Felician Sisters of the Roman Catholic Church, the site has attracted paranormal investigators and television crews for decades.

The hospital was shuttered in 1986, and according to the Haunted Rooms website and the television show Ghost Hunters, the reported 500 fatalities that occurred within the building may be closer to 2,000. Many of the rooms remain intact, filled with rusted gurneys, beds, and medical equipment. One of the biggest attractions are the battery-operated talking dolls located in the ruins of a children’s wing, but there are also reports of unearthly screams, glowing eyes, rolling wheelchairs, apparitions, and more. “I wouldn’t say any of our locations scare me too much after 15 years of ghost-hunting,” McDermott says. “I’ve seen it all and if I had to pick one place that’s really intense, it’s Yorktown Memorial Hospital. It’s something else.”

Haunted Rooms investigator David Howell leads tours at Yorktown and has had his share of experiences. “One of the best nights was when I was in the hospital chapel alone, around 2 a.m.,” he says. “It was cold and I had a hoodie on. As I walked out, something yanked the hoodie really hard, nearly pulling me to the ground. I turned around and there was no one there.”

McDermott says his personal favorite locations are those that “don’t have huge back stories and haven’t had much investigation—they’re blank slates, so to speak.” His company’s newest offering is the Historic Bowers Mansion in Palestine (upcoming tours are Oct. 29, 30, and Nov. 27). Haunted Rooms is the first paranormal group to investigate the property.

Built in 1878 for merchant Henry Ash and his bride, the Victorian Italianate home was eventually sold to Andrew Bowers, Jr., a wealthy businessman and the former mayor of Palestine. In 1956, Bowers murdered his wife, Mary, then shot himself. Ever since, it’s been rumored the home is haunted by their ghosts.

“We’ve experienced so much on our visits there, including sudden cold spots, malfunctioning equipment, disembodied voices, and feelings of sudden, inexplicable sadness affecting several people at once,” he says. “The activity seems to be increasing since we started our investigations, and we feel there’s much more to come.”