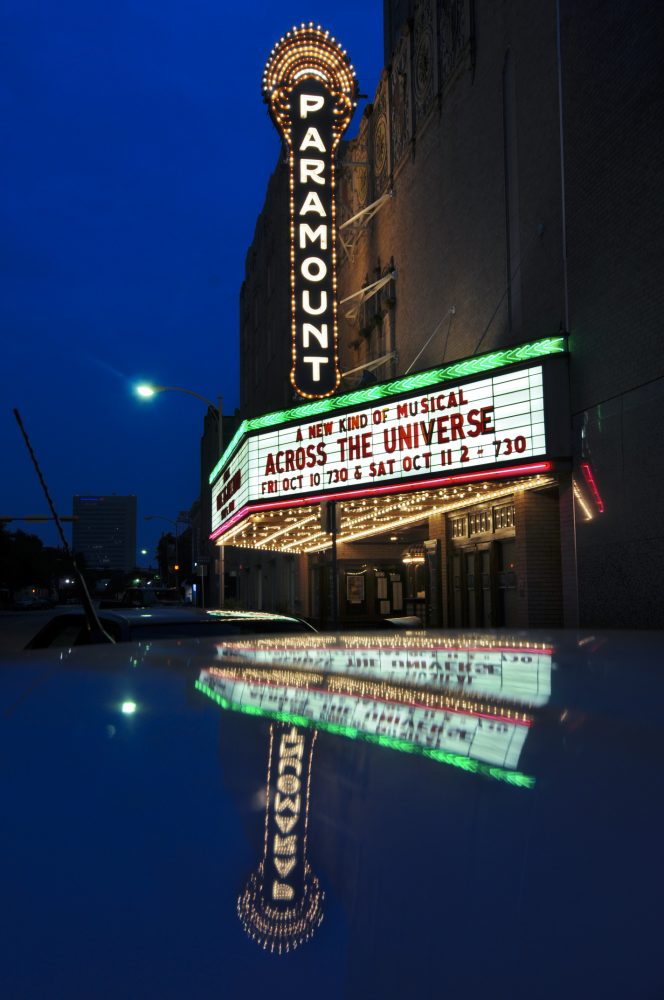 Deer hunting and college football, make room, because fall in Texas also means film festivals. Whether you are in Hico or Abilene, Austin or Fort Worth, you can pass the shortening days cozied up in a theater with a legitimate excuse to movie binge. From late October through November, glut on feature films, documentaries, comedies, and shorts; hobnob with screenwriters and producers; or just hang out with fellow film enthusiasts at one of the myriad multi-day film festivals that will be lighting up big screens in theaters across the state this fall.

Founded in 1993, this eight-day lollapalooza of film is known as a “writer’s festival” in that it has from the start focused on the story-telling craft of the screenwriter. With past participants ranging from Dennis Hopper to Wes Anderson to Sydney Pollack, AFF brings the industry’s best to Austin for serious workshops, Q&As, and movies galore. This year’s lineup includes the world premieres of Yellow Rose, starring Austin native Dale Watson, and Honey Boy, written by and starring Shia Labeouf.

Launching this year, the Billy the Kid Film Festival takes its name from Hico’s most famous former resident. While it’s not a festival of films about Billy the Kid, it is, according to Director John Wildman, “about films that might have a little something off the beaten path stylistically or thematically and yet can connect all of us as well.” Many movies are Texas-based, such as Ty Roberts’ The Iron Orchard and David Blue Garcia’s Tejano, which will show in the Old Hico Jail. You can dip your toe in for one film, or indulge in two-days of flicks, parties, and panels.

Short films reign at this two-day festival located in the red-curtained 1930s Paramount Theater, a historic beauty of downtown Abilene. Now it its 21st year, 24 FPS, named for the frames per second that a film moves through a projector, showcases films from across the globe, many of which have gone on to win awards at Sundance, Cannes, and the Oscars. “We focus on shorts,” says Barry Smoot, the festival’s director, “because they give aspiring filmmakers the opportunity to get their work out there without trying to take on a full feature film. If they do well at festivals like ours, a lot of these shorts go on and become full feature films.”

This five-day festival in Cowtown is a well-curated smorgasbord of what’s happening in film today. Now in its 13th year, LSFF offers world premieres, a Spanish-film series called Cine Más, and post-film Q&As with big names in the industry. “Not only do festival attendees gain access to great entertainment,” says Chad Mathews, the festival’s executive director, “but they get to hear firsthand from the filmmakers about their process and struggle as artists. Attending the Lone Star Film Festival gives you a new appreciation for independent cinema and the filmmakers who put their hearts into their work.”