From Bluebonnets to Pecans to 42? Texas Can’t Get Enough of Its State Symbols

While Texas state symbols outnumber other states, there are plenty more we could have 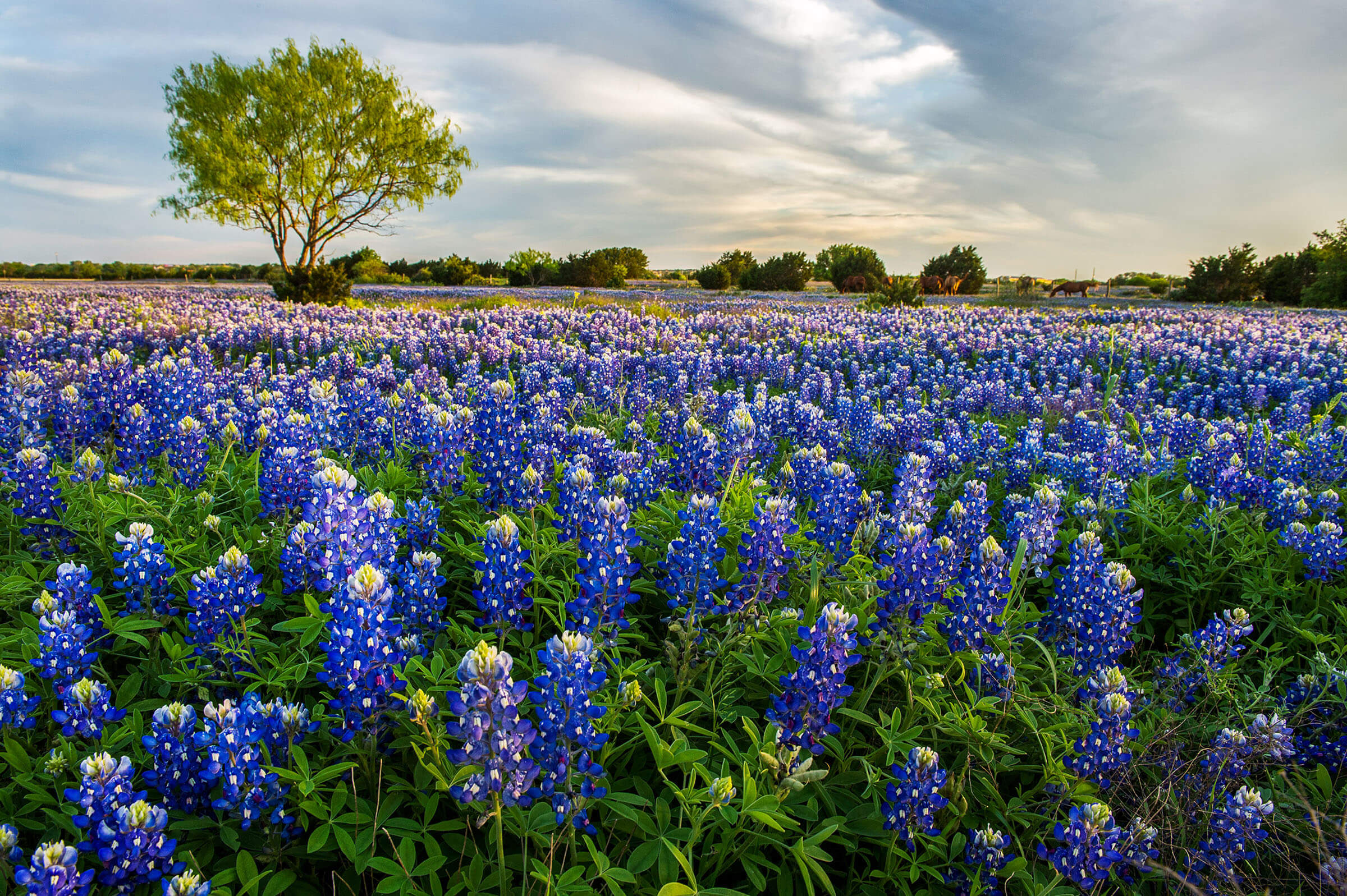 The bluebonnet’s designation as Texas state flower goes back to 1901. Photo by Michael Amador.

Since 1901, when the bluebonnet was designated the official state flower, Texans have loved designating very Texas things as state symbols. With 76 official symbols accredited by the state, Texas leads the nation in making official our adoration of flowers, mammals, cultural practices, trees, crustaceans, cookware, and weapons, to name a few, via the state acts of the state legislature.

Well, humph to that, you might grouse. Don’t they have better things to do than designate 42 as our state domino game? We didn’t send our representatives to Austin to make the world’s longest list of cool things about Texas, which tends to be what these things end up being. However, there are several methods behind the silliness.

According to a 2005 essay written by the late Alan Rosenthal, who was a Rutgers professor and state legislatures expert, agribusiness is a prime motivator. He meant that state symbols are the work of agricultural lobbies who enjoy the ripple of media coverage in the immediate aftermath of a designation. They also benefit from the long tail effects of, say, the Texas red grapefruit becoming the official state fruit, and then remaining as such forevermore.

In Rosenthal’s article, he explains how schoolchildren were often the impetus behind more than half of all state symbols nationwide. Here’s how it works: Let’s say Miss Anderson, a fifth grade social studies teacher, wants to give her students a more tangible learning experience on how a bill becomes a law than is available in a textbook or even that classic old episode of “Schoolhouse Rock.”

So, she asks her class to vote on the petition and, kids being kids, they return with a half-joking request to honor the American opossum as Texas State Varmint. Being smart kids, they chose the opossum over the raccoon and the coyote because they know any petition that sought to have a chance must be substantive. They could not select the coyote, for example, just because they thought poor hapless Wile E. was funny. They throw in a slew of statistics on how many ticks, fleas, snails, slugs, and baby rats possums eat, and point out that the critter, thanks to its low body temperature, almost never catches rabies.

Impressed, their local state representative agrees to take up their cause, bringing about the first of several awww-inducing photo ops as teacher and lawmaker flank a class of fifth graders in little possum costumes. However, they learn the fight is far from over. They must now lobby, so Miss Anderson teaches them who to email and how to attract media coverage. And so it goes to glorious victory: a proclamation is read enshrining the American possum as Texas State Varmint as cameras click away with another photo of Miss Anderson, Rep. Jones, and the spunky little army of young lawmakers.

Like the Rock & Roll Hall of Fame, which doubly honors revered musicians like John Lennon by inducting them for both their solo work and as members of a band, Texas confers multiple honors on what amounts to the same thing. And they do it to an absurd degree. For instance, the pecan is honored as the official health nut and as the key component of the state pie and the state tree.

It’s with bluebonnets, though, that things get truly ridiculous. They are, deservedly and as you well might imagine, the state flower. Because this is Texas, there is also a state flower song, “Bluebonnets.” Ennis is the official “bluebonnet city” and it gets another designation for its official state bluebonnet trail. Chappell Hill hosts the state bluebonnet festival. And, finally, there is a state tartan—a Scottish plaid pattern that happens to be the Texas bluebonnet.

Think something else deserves official state symbol honors? Let us know. Then find some schoolchildren to make it happen.

In considering the Texas list for the better part of a day, I came to be more astonished by the symbols we’ve neglected. No barbecue, Dr Pepper, Big Red, or chili con queso. Here are a few other picks I believe are worthy of state symbol designation. They’re just waiting for constituents.

State Film and State Novel: Larry McMurtry is well worth some pecan/bluebonnet double-dipping, and if we have four state plays, why can’t we have even one state novel or state film? There’s no real reason why not, so we need The Last Picture Show as state film and Lonesome Dove as state novel.

State Hip-Hop Production Style: DJ Screw’s “chopped and screwed” production style had a huge influence over hip-hop internationally and put Houston on the map as a top-tier hip-hop city in America, especially in the South, where it is surpassed only by Atlanta. A biography, about the late producer “A Life in Slow Revolution,” was recently released by the University of Texas Press.

State Animated TV Show: As poignant as it was funny, King of the Hill nailed the foibles of ex-urban Texas for a generation. Mike Judge’s fictional town of Arlen exposed America to archetypal Texans, most notably the stolid and unbending propane supplies salesman Hank Hill. His kindness lurked just beneath the surface, and his substitute teacher wife Peggy, whose ever-present tennis visor kept a lid on a great ball of insecurities she buried under a thin level of vanity. And then there was the rest of the cast: Hank’s front-yard drinking buddies, son Bobby, and a rotating cast of recurring characters that kept the whole thing steaming along for decades.

State Pastry: Texas has two co-official state pastries: the sopapilla and the strudel. What’s missing here? That’s right—the kolache, whose absence on this list is even more astounding than the list’s overall size.