How Peace Was Won at Camp David 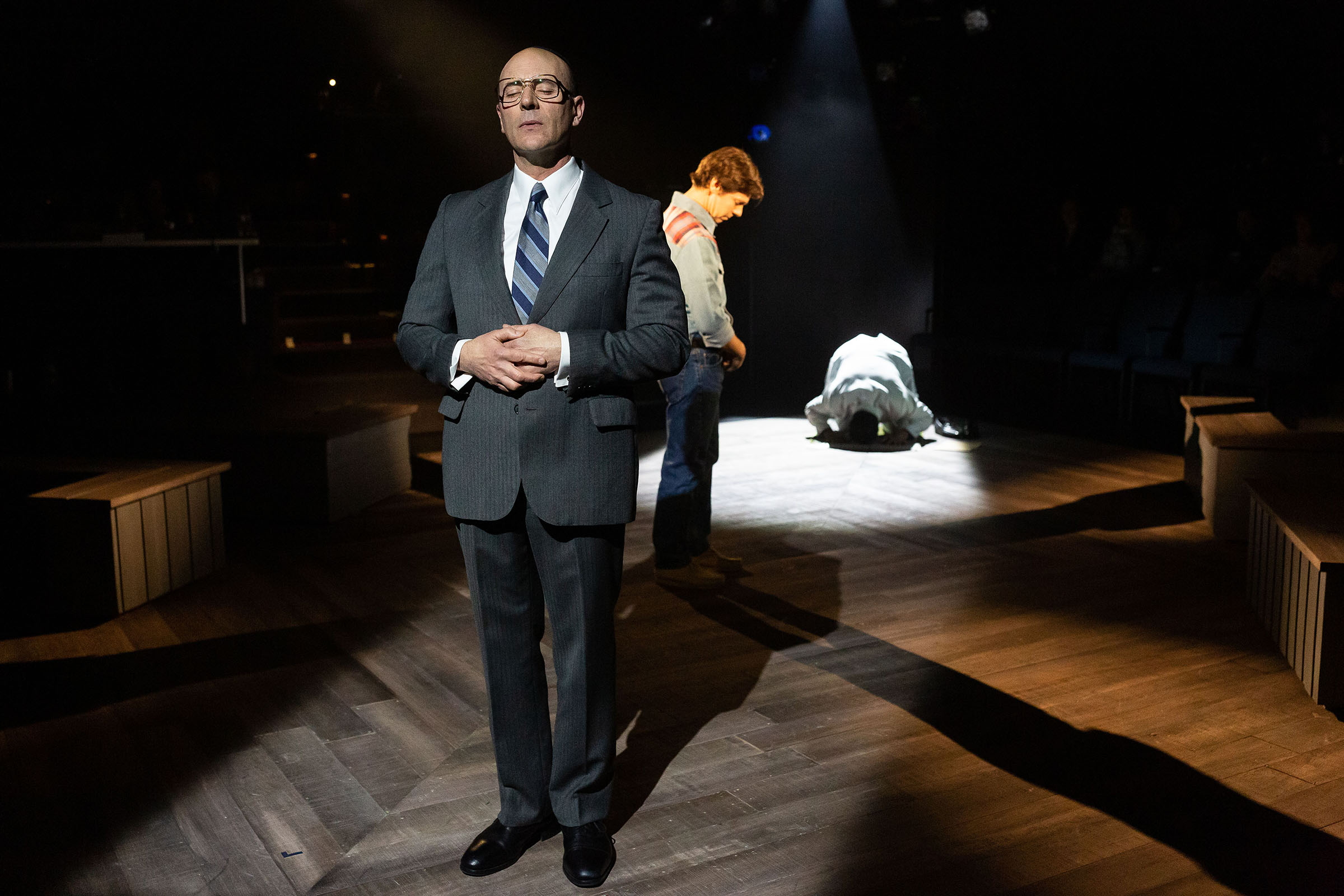 For decades, live-and-let-live Austin has been home for Lawrence Wright, a writer at the pinnacle of his profession in three mediums. He’s a staff writer for The New Yorker magazine; an author of eleven books, including the Pulitzer Prize-winning Al-Qaeda history The Looming Tower; and a playwright whose latest historical drama, Camp David, makes its Texas premiere at Houston’s Alley Theatre this February 14. As a young man, however, Wright spent two years studying and teaching English in the decidedly less-mellow confines of Cairo, Egypt, where one regional armed conflict, the Six-Day War in 1967, had recently ended, and another, the Yom Kippur War in 1973, would soon begin.

“There was this sort of ongoing, low-grade war,” Wright says of his time in Egypt with his wife, Roberta. “We’d be startled awake at dawn by the Israeli Phantom jets screeching at supersonic speeds over the Nile, bursting windows in their wake as the sound boom came. We saw bombing. We camped in the desert one night when the Israelis attacked an industrial district outside of Cairo. It was quite a spectacular sight.”

Yet somehow, in 1978, these warring nations came together at Camp David, the presidential retreat located in the Maryland countryside, to forge the Camp David Accords. This two-part agreement provided a framework for the modern Middle East’s first and most durable peace treaty. More than 40 years later, one of the agreements, the Egypt-Israel Peace Treaty, has never been violated. Wright’s drama features President Jimmy Carter and his wife, Roslyn; Israeli Prime Minister Menachem Begin; and Egyptian President Anwar Sadat as characters. Camp David takes audiences inside their deliberations, which also served as a sort of summit of true believers in their respective faiths.

“These are three profoundly religious men from different religious traditions, but they were also very flawed,” Wright says. “Jimmy Carter was a failing president. Anwar Sadat had been an assassin and a great admirer of Hitler. And Menachem Begin had been a terrorist leader. And these men made peace! I wondered: How that could have happened?”

An earlier version of Camp David had its world premiere at the Arena Stage in Washington D.C. in 2014. President Carter and Roslyn were in attendance. Though Carter had generously cooperated with Wright, granting interviews during the writing process, Wright describes himself as having been “mortified and worried” during the show, wondering what the ex-president would think of the finished product. “The play is not a paean to his genius by any means,” Wright says.

But Carter’s reaction was everything that Wright—and his cast—could have hoped for. “At the end of the play, finally, we were called up on stage, and I saw that he was sobbing, as was Roslyn,” Wright recalls. “They went down the line shaking hands with the cast members. When he got to Hallie Foote, who played Roslyn, he took her hand in both of his and said, ‘I fell in love with you again tonight.’ Her knees buckled.”

The 2020 version of Camp David, directed by Oskar Eustis of the famed Public Theater in New York, differs in several important ways from the 2014 incarnation. Wright has added two new characters: the foreign ministers for the Israeli and Egyptian delegations. He says that allows him to further dramatize the pressures faced by those countries in the negotiations. Also, the ending has been altered to place greater emphasis on the less-successful second part of the Camp David Accords, the yet-unfulfilled framework for peace between Israelis and Palestinians. Wright refers to this ongoing disappointment as “the failure to realize the dream that was at Camp David.”

This production marks a meaningful return to Houston for Wright. His previous play at the Alley, Cleo—about the love affair between Elizabeth Taylor and Richard Burton during filming of the 1963 movie Cleopatra—was disrupted by Hurricane Harvey in 2017. “The first time I saw the Alley Theatre, it was underwater,” Wright says. “The bayou was running down Texas Street.”

That play was saved in part because of the persistence of cast members who were resolved to keep rehearsing even as their theater was gutted and renovated due to flood damage. Though the production had to be pushed back several months into 2018, the show did go on. “I’ll always have a tremendous fondness for the Alley,” Wright says. “It’s not just the premiere theater in the state, but also a very classy operation.”

Camp David runs February 14 through March 15 at the Alley Theatre.