While the Texas cafeteria chain’s future seems to be in jeopardy, nostalgia for LuAnn Plates and fried okra is at an all-time high 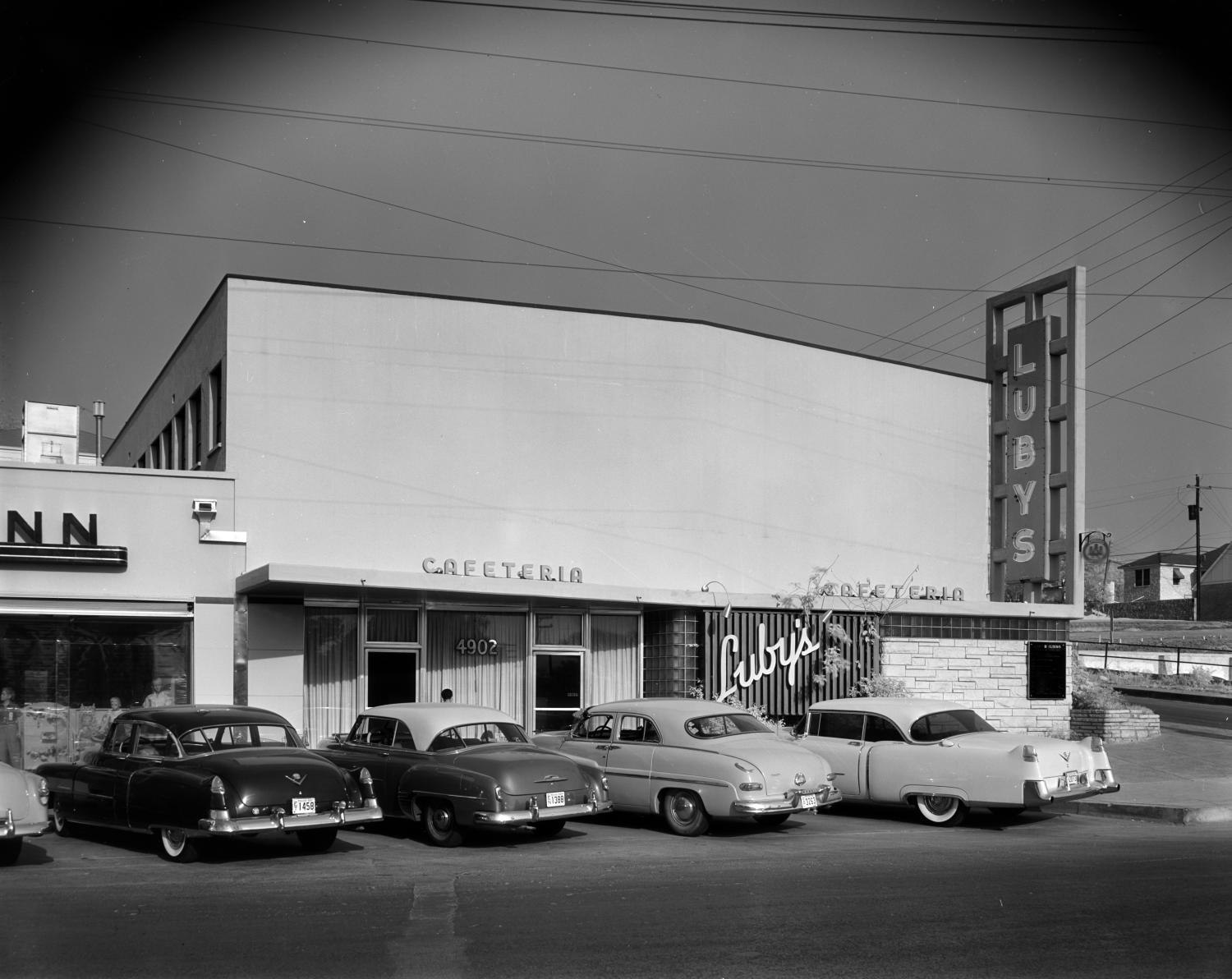 If you grew up in Texas, you’ve probably eaten at Luby’s. And if you’ve eaten at Luby’s, your feelings about the restaurant may run surprisingly deep. While it’s been decades since I stepped inside one, my nostalgia for square fish, church clothes, and green Jell-O has been in overdrive since hearing the 73-year-old Houston-based cafeteria chain is closing multiple locations and heading toward liquidation.

In the pious days of my adolescence, the Luby’s in Tyler on Roseland Boulevard was my family’s top choice if we ate out after the Sunday Christ Episcopal service. It wasn’t as fancy as the country club, but my sisters and I loved winding our way through the velvet-rope line then down the buffet, picking and choosing how to complete the perfect LuAnn platter (the famous combination plate consisting of half an entree, two sides, and bread). Should it be accompanied by mac and cheese and fried okra? Or green beans and mashed potatoes? Such big decisions; so much power. 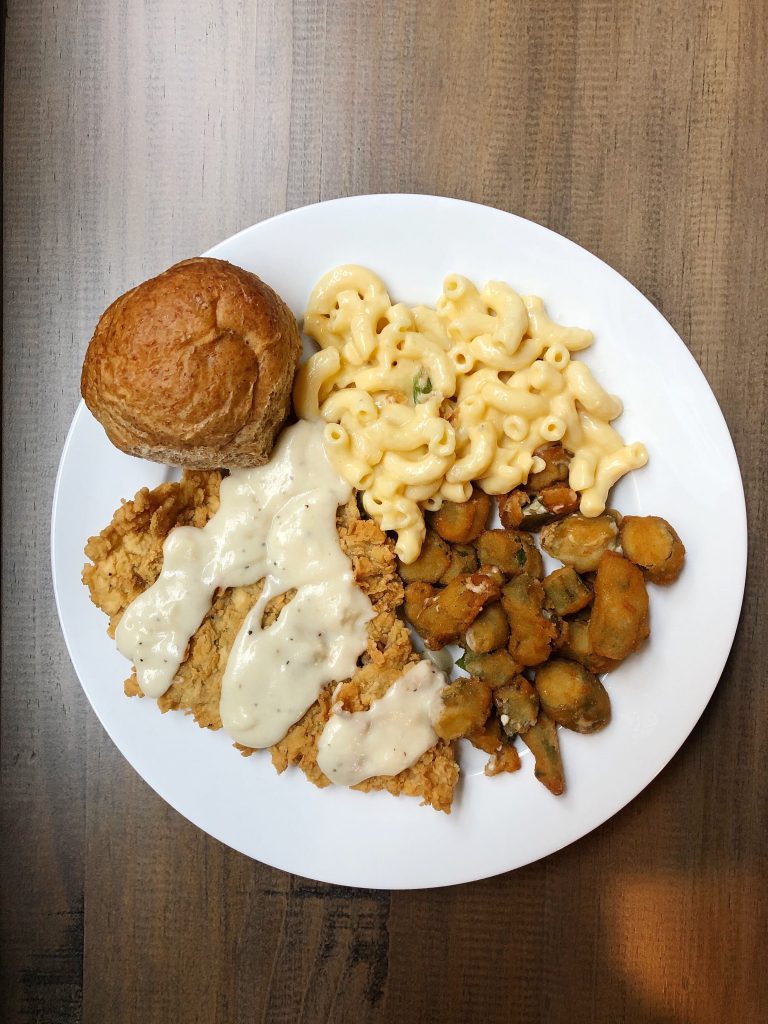 A LuAnn Plate with chicken-fried steak, fried okra, mac and cheese, and a wheat roll. Photo by Kimya Kavehkar.

We’d always run into friends freshly released from the pews of Marvin Methodist or Green Acres Baptist. Dressed in beautiful, homemade dropped waist dresses and bows the size of buttermilk pies, our tableside interactions were only slightly encumbered by the good behavior expected when in public and in the presence of grandparents.

Many of those same friends now have children of their own, as do I. Some are still in Tyler, while others live a great distance from our hometown. Grandparents are long missed, and parents are aging. When I asked friends and family what springs to mind when they think of Luby’s, sweet tea, yeast rolls, and Papaw’s liver and onions came up a lot. But the food was usually a side dish to other sweet memories.

“You could find us there with Mimi and Dad after church,” said one childhood friend now living in Athens, Georgia. Another Tyler friend, now in Houston, shared a treasured memory of her grandmother: “She would pick me up from kindergarten and we headed straight to Luby’s. She knew every single person who worked there.” An Austin friend from Fort Worth who recently lost her mom got misty telling me, “Even when we didn’t have much to spare, my parents would buy meals for police officers on lunch break.” And a neighbor told me Luby’s reminds him of his “Mom and Dad, after Mass, on special ‘I don’t feel like cooking’ kind of days.” 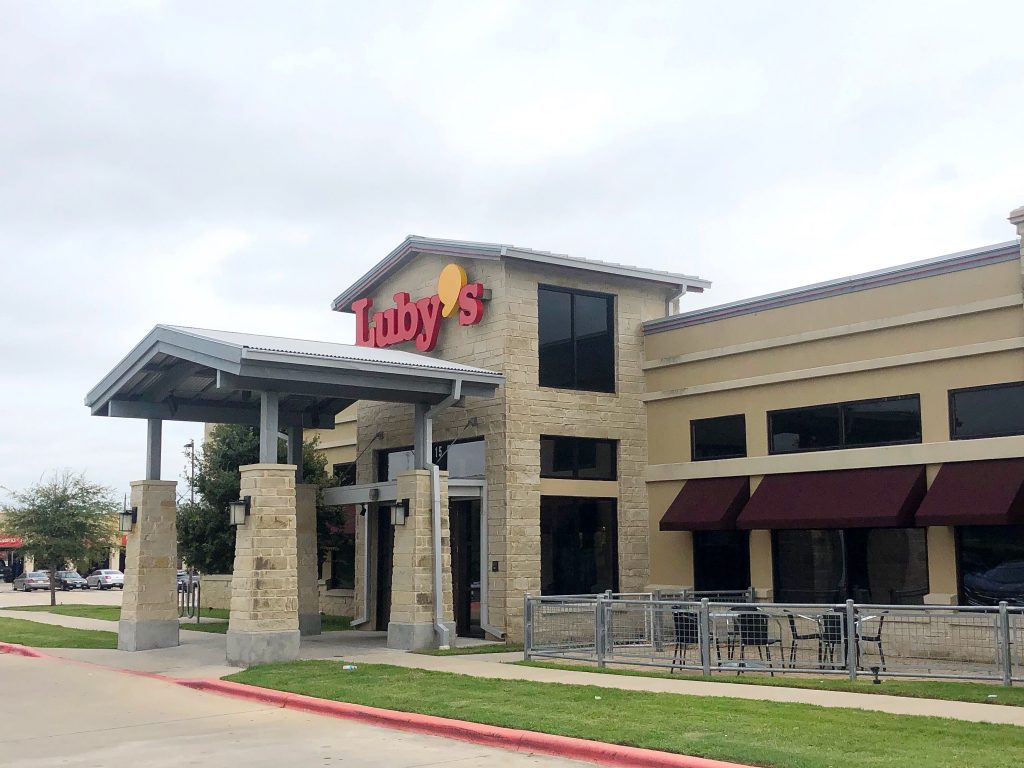 A Luby’s location that is currently still open in South Austin. Photo by Kimya Kavehkar.

Bob Luby opened his first restaurant in San Antonio in 1947, and there were more than 200 cafeterias across Texas, Oklahoma, and New Mexico in the company’s heyday. It’s hard not to be sentimental about a place so many have in common, and one tied to what feels like a time gone by. I can’t put my finger on a similar weekly ritual shared by a huge swath of my community. Maybe it’s something that’s just harder to find in a big city, or perhaps those common experiences will be more obvious looking back 25 years from now.

Apparently, the Tyler Luby’s closed a few years ago. After 55 years in one location, it was widely viewed as the end of an era. Other locations remain open for business, but it’s possible the chain will go down as another COVID-19 victim. While there’s still a shred of hope that a buyer will purchase and somehow revive the chain, I can’t help but feel the bitter end is near. Riding high on this wave of nostalgia, however, I will dig deep for silver linings and be grateful that Luby’s and its perfectly mushy mac and cheese set the scene for so many treasured memories.