Selena Sings Her Way Onto Netflix

The show, Selena: The Series, debuts Dec. 4 and delves into the love and perseverance of the family behind the Queen of Tejano 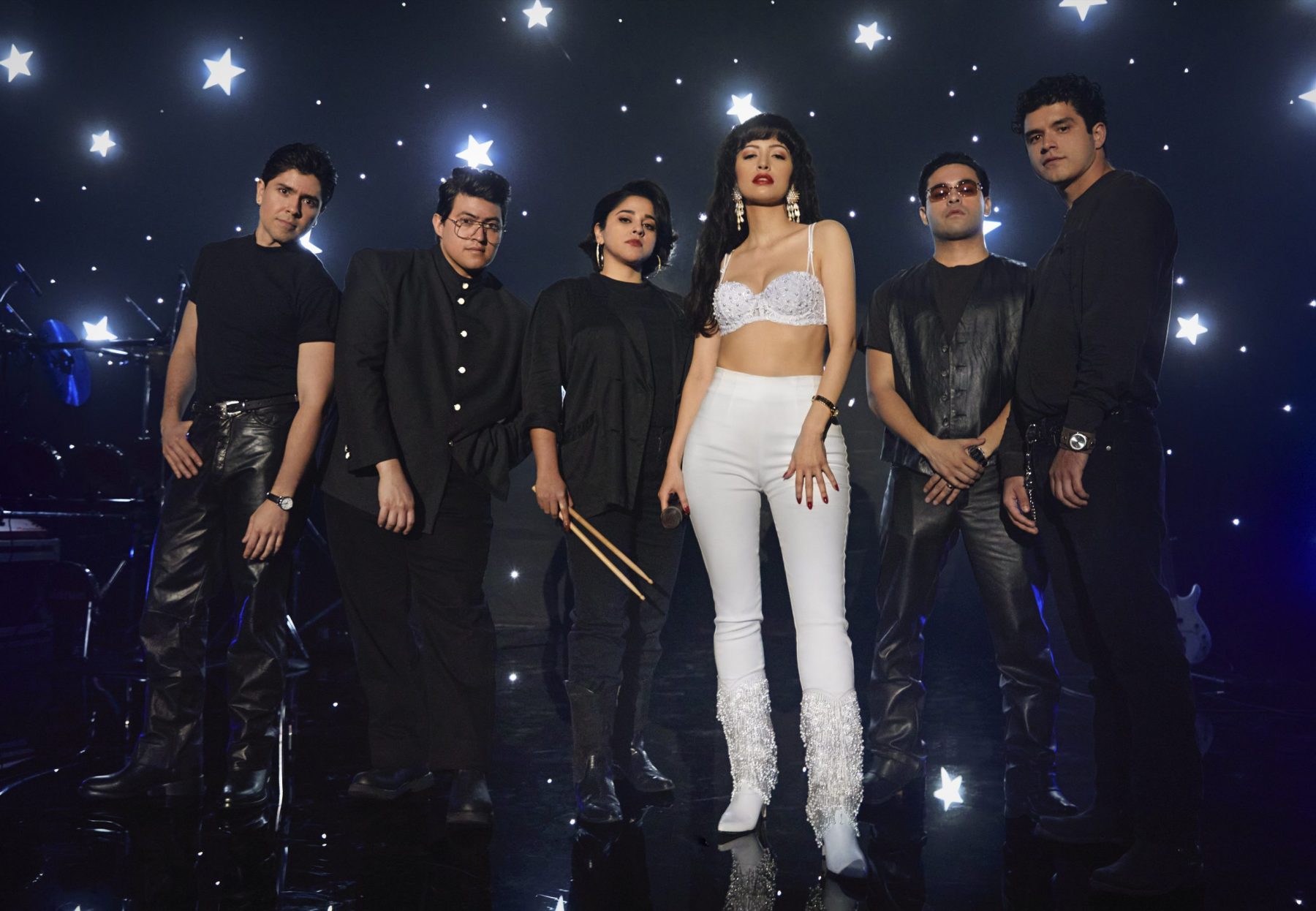 Selena Quintanilla danced, sang, and made fashion a trend for little girls to dream about. She aspired to a fairytale, and like the night-blooming cereus, she came and then was no more. Except there was much more. The new Netflix production Selena: The Series introduces the Queen of Tejano as more than a story of a young and gifted Selena being a kid who rose to stardom. It is a drama of family, heritage, values, struggles, triumphs, and that thing we can’t live without … love.

In August, I published Dreaming, a collection of poetry and short stories in honor of Selena, through my imprint, FlowerSong Press. After reading about the heartbreak and inspiration of many generations, watching the 9-episode series, which debuts today, made me cry. What I appreciate most about the show is that it’s not trying to replicate the movie, compare Christian Serratos to Jennifer Lopez as Selena, or give us what we expected. It’s also a good lesson in how to work hard through tough times, as the Quintanillas, after losing their business during the economic recession of the ’80s, look to Selena and the family band, Los Dinos, to make ends meet. 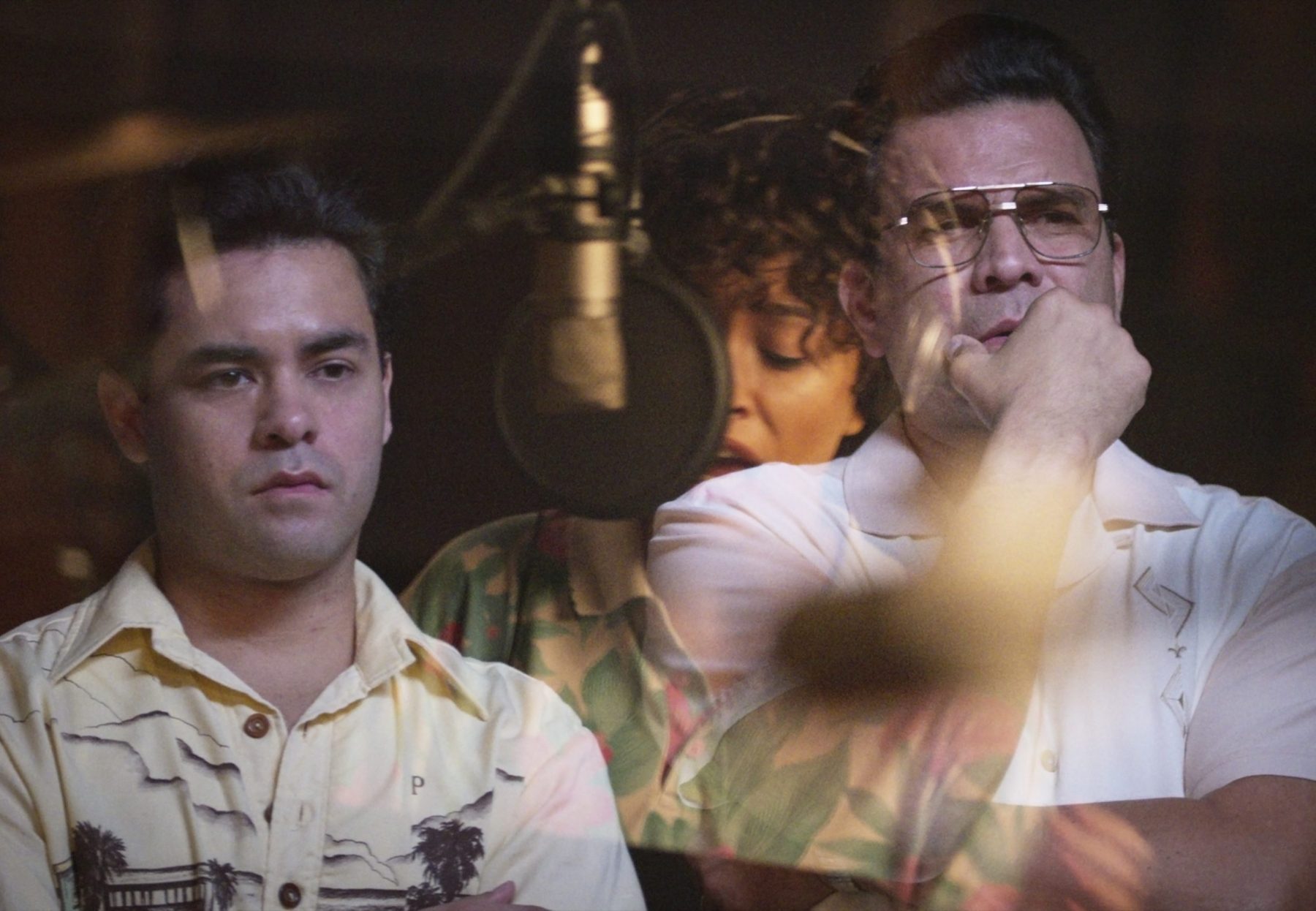 A.B. and Abraham study Selena in the studio.

The cast, directed by Japanese-Mexican filmmaker Hiromi Kamata, wins you over with its depth. Even the mother, Marcella, played by Seidy Lopez, who was cast in the original 1997 Selena film, is more than just a back-up to a busy and determined family. She holds things together with the power of a matriarch, confidently voicing her thoughts and wisdom to a sometimes stubborn and prideful Abraham, her husband. Played by Ricardo Chavira of Desperate Housewives, Abraham is portrayed as a visionary, who saw things with new eyes, looking for the signs that intertwined with his goals and success for his family. He wanted to reach the top, with integrity and tough love, and that was sometimes too tough for a young A.B. Quintanilla, the hidden gem in all of this.

Gabriel Chavarria of Hulu’s East Los High plays A.B., Selena’s brother, who struggles through an adolescence when boys should be out with friends and finding love. Instead, his father expects him to be a creative genius with the weight of the world on his shoulders. And he succeeds, thriving as a great musician and producer for his age, and making sure his sister stays inspired and on the rise. Selena’s big sister and drummer, Suzette, played flawlessly by Noemi Gonzalez, shows us the bond and team effort required to not only create music as a family, but to become trendsetters along the way. I really grew to appreciate Suzette as a loving hermana.

Selena: The Series is what the American Dream for a singer from the barrio was supposed to be—without the tragic ending. We see Selena, the Mexican American sweetheart in the making, watching novelas and learning Spanish on audiotapes to overcome a language fumble after a live television appearance on the famed Johnny Canales Show—a common identity crisis of kids born to immigrant parents who pick up English as their first language. Touring on a beat-up, used bus from her hometown of Corpus Christi across state lines and international borders to play where the fans were. Bringing joy to migrant workers, but also to a father making tough decisions because he saw the light of success in the gifts of all his children. It’s that push through adversity that makes the Quintanilla family relatable. 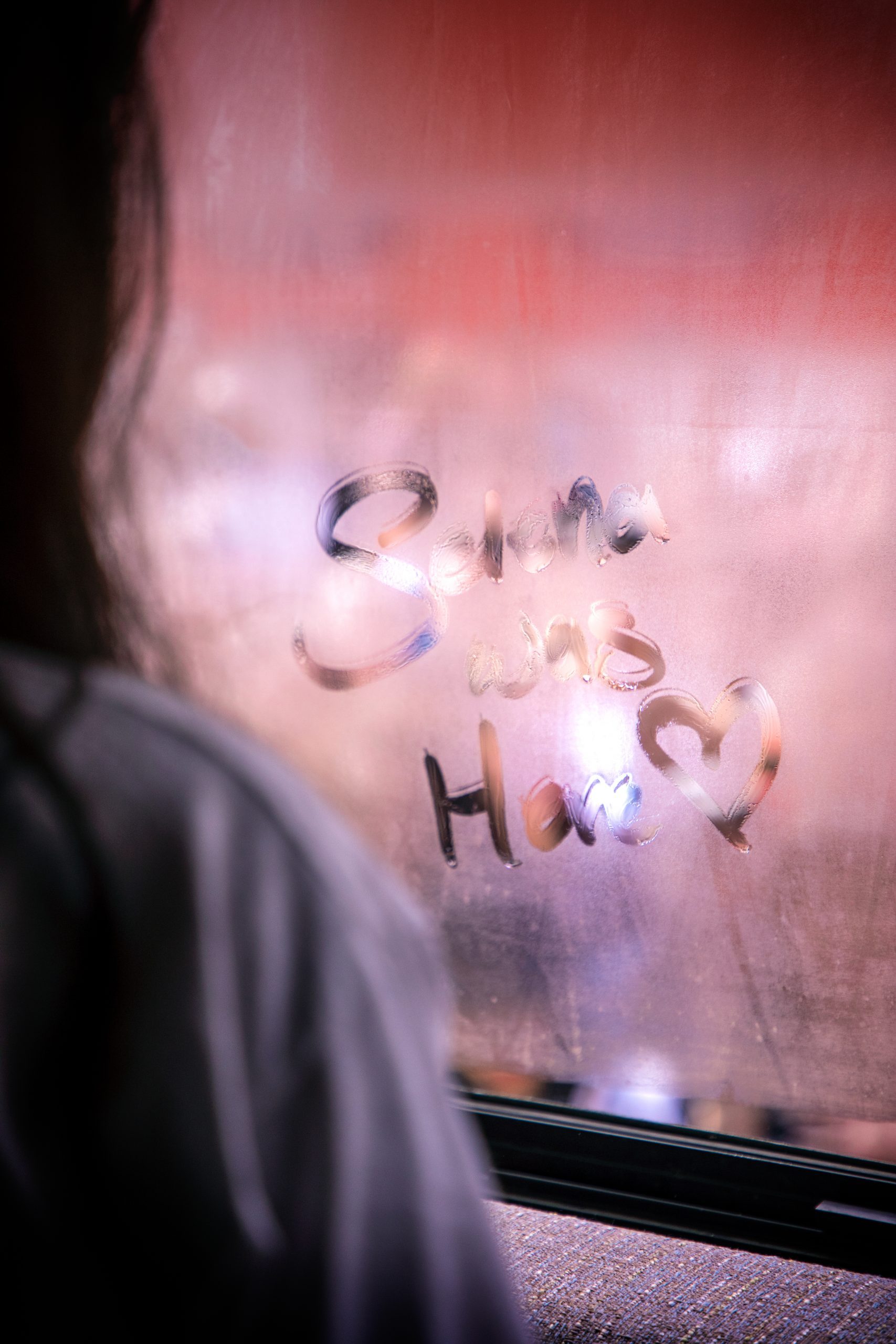 Selena communicates with her fans aboard her tour bus.

The show is peppered with a joyful array of ’80s hit songs. Selena takes a cover of Jody Watley’s “Looking for a New Love” to Matamoros, Mexico, and learns rapidly, with the help of a quick-thinking Suzette, that her crossover dreams were still just that—a dream—and in the middle of the song switches to the crowd favorite “La Bamba.” We see what Selena’s aspirations were, her playful innocence and goofiness at times, and her true acknowledgment of love. The romance between her and rocker Chris Pérez is introduced but promptly put out once it’s revealed to Abraham, and then an eerie introduction to Yolanda Saldivar, Selena’s fan club founder, concludes the series.

I watched Selena: The Series many times. I listened to the characters’ voices from another room without seeing the screen. I watched at night, in the morning, and during the afternoon. I didn’t like it at first. Then it grew on me. Then each character grew on me. Then everything merged. Some early reviews say the show doesn’t give Selena a voice. The show doesn’t need to. Her voice is prominent even as a spirit, whether she’s in the room or not. You can’t escape her essence.