As hurricane season approaches, Space City Weather is keeping watch on the Gulf Coast. What started as a blog in 2010 has grown into Houston's most trusted weather source. 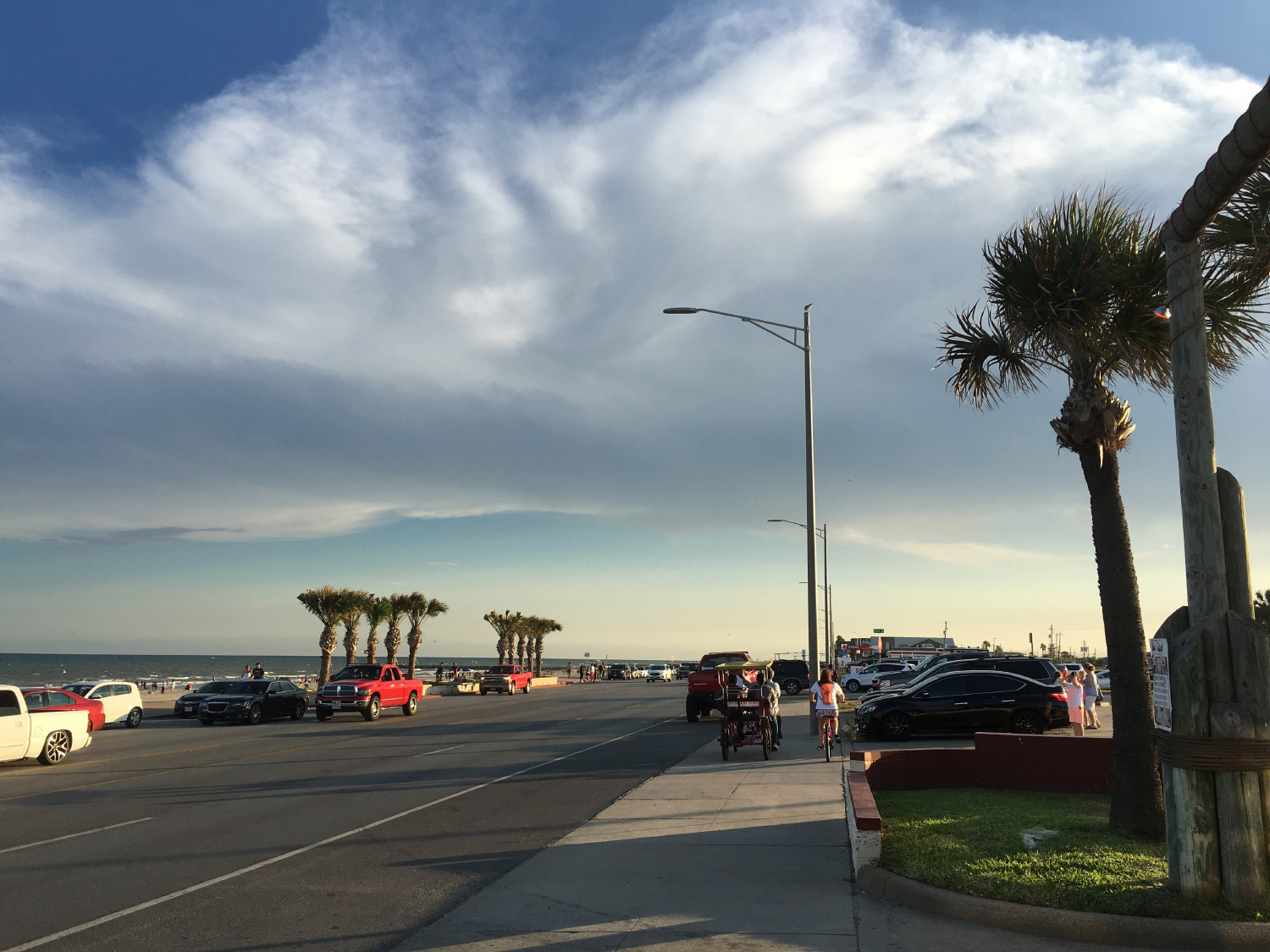 Hurricane season on the Texas Gulf Coast is upon us, and Space City Weather is watching. My favorite source for Texas weather online since it went live in 2015 has a reputation for delivering “no-hype” information over its brief lifespan. So I asked site founder and editor Eric Berger how things are looking.

So far, not too bad.

“We’ve had five named storms so far this year, which is unprecedented [for early July],” Berger says. “It’s a busy season for named storms. But a more accurate way to gauge whether a season is active is through adding up the intensity of storms and how long they last, a calculation called ACE, or accumulated cyclone energy. If you look at that, it’s not too much above normal for this time of year. That tells you the storms have been weak and short-lived. The maximum sustained wind of any of the five has been 60 miles per hour.”

But even ACE can’t peer into the future much. “If you look back historically, that doesn’t mean a whole lot as to whether or not the peak of the season will be super busy,” Berger says.

June along the Texas coast is typically quiet, unless a slow-moving tropical storm stalls, as did Allison in 2001. July is normally quiet. Prime time is August and September. “That’s when to be concerned about big powerful hurricanes,” Berger says. “Low pressure systems move west off the coast of Africa and track all the way across the Atlantic until they get to the Caribbean [and occasionally into the Gulf] or turn north at Florida.”

Higher sea surface temperatures and a developing La Nina, which lowers wind shear over the Atlantic and facilitates storm development, has Berger predicting an above-average year for the Atlantic overall. “How much above, it’s difficult to say,” he says

Berger recommends folks near the Texas coast have a plan to evacuate or shelter in place with all the necessary supplies and contingencies, and factor in the pandemic. Otherwise, having some perspective helps.

“You need to know there’s not a threat every year. On average, an area near the Texas coast will get impacted severely by a hurricane every 15 to 20 years,” he explains. “The odds overall for any given year are fairly low.”

Still, there is plenty for Space City Weather to watch. “It seems like rainfall from storms is getting more intense in Houston,” Berger says. “Houston is getting more flood-prone due to both climate change and development patterns. Harvey brought focus to the issue, but there haven’t been systemic changes afterward to address flood issues. The Houston region is still pretty vulnerable for a storm surge or intense rainfall.”

Berger started covering hurricanes in 2005 as the science writer for the Houston Chronicle, where he started a weather blog in 2010. He was joined by Lanza, a meteorologist for a Houston energy company who writes about weather history.

After leaving the Chronicle in 2015, Berger started the Space City Weather website with Lanza mostly as a hobby. A few weeks later, Hurricane Harvey happened. Berger and Lanza’s straightforward, in-depth forecasting, including warnings of a 45 inch rainfall two days out, generated pageviews, attracted new Facebook and Twitter fans, and earned the pair respect in the weather business as Houston’s version of Washington’s Capital Weather Gang.

During Tropical Storm Imelda last year, Dianna Wray of Houstonia magazine advised readers to check other media sources during a storm, but “stick with Space City.”

The approach is simple. “We try to take the position of not overhyping the risk,” Berger explains. “Harvey was a storm that exceeded everyone’s expectations, and people appreciated a calm voice in the midst of the storm: here’s what we know, here’s what we don’t, here’s what’s extraordinary, and yes, it’s OK to be freaking out because this really is unprecedented.

Most days, forecasting is no biggie, Berger says. “It’s going to be hot and sunny. But when hurricanes are threatening, there’s lots of bad information out there. We wanted to provide a place where we can tell people what we know, and what we don’t, and try to give them the best information possible so they can make decisions for their families.”