Arlington adds another sports attraction to its repertoire 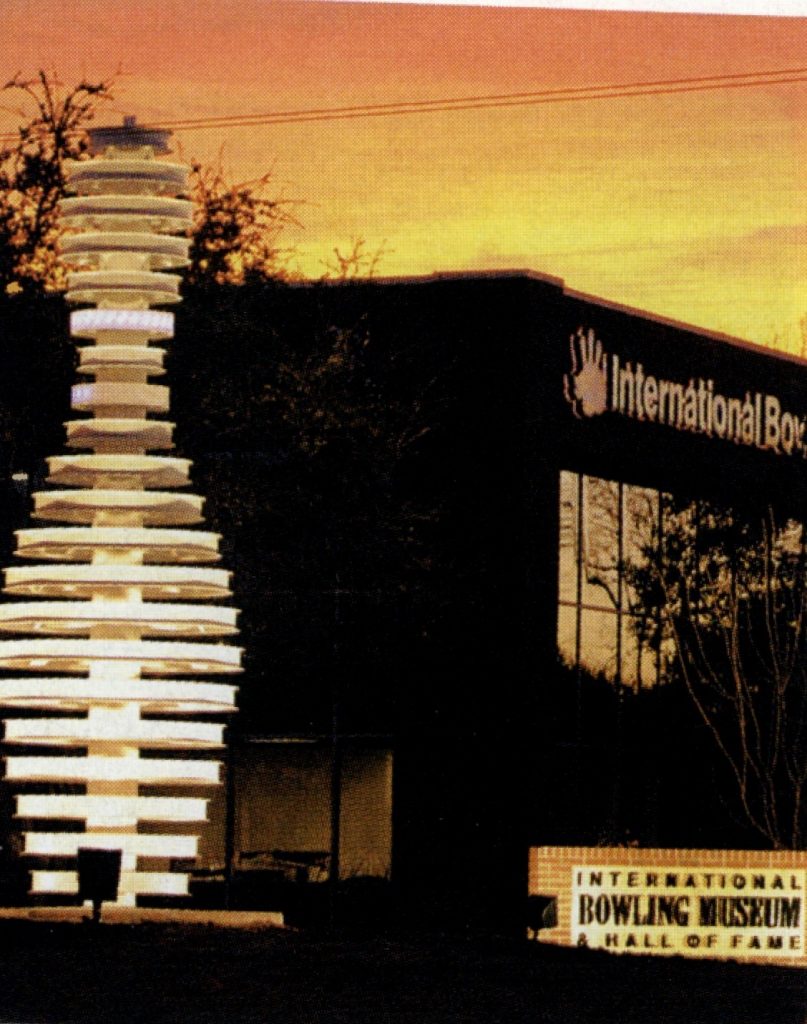 As a new bowling craze sweeps the nation, an impressive venue that celebrates the sport has rolled into Texas. January, the International Bowling Museum & Hall of Fame relocated from St. Louis, Missouri, to Arlington’s newly constructed International Bowling Campus, a 100,000-square-foot complex across the street from Six Flags Over Texas. With Arlington already home to the Cowboys Stadium and the Rangers Ballpark, it’s no surprise that  the city ranked by Men’s Health magazine as the #1 Sports-Obsessed City in the nation would want a hand in bowling’s revival.

The museum offers a number of technology-driven and interactive exhibits, including touch screens in the Hall of Fame, which  bowling enthusiasts can use to learn more about the game, look up stats on their favorite bowlers, and vote for their favorite moments in bowling history. Nearby, the museum’s History section showcases bowling’s beginnings in ancient Egypt, late-1800s bowling lanes,  and a ’50s-style diner (it doubles as a snack bar). In the Modern Era section, visitors can also learn about bowling today, get a few tips from an interactive bowling coach, and watch a film on bowling history.

Besides the museum, the lnternational Bowling Campus houses a United States Olympic Committee-recognized training facility, which conducts the most advanced bowling research, testing, and training in the world. Groups can arrange in advance to tour the campus and to bowl on the same lanes that Team USA, Junior Team USA, and other teams use to train for competition. Call 817/649-5105; www.bowlingmuseum.com.