‘Tis the Season for Cedar Fever 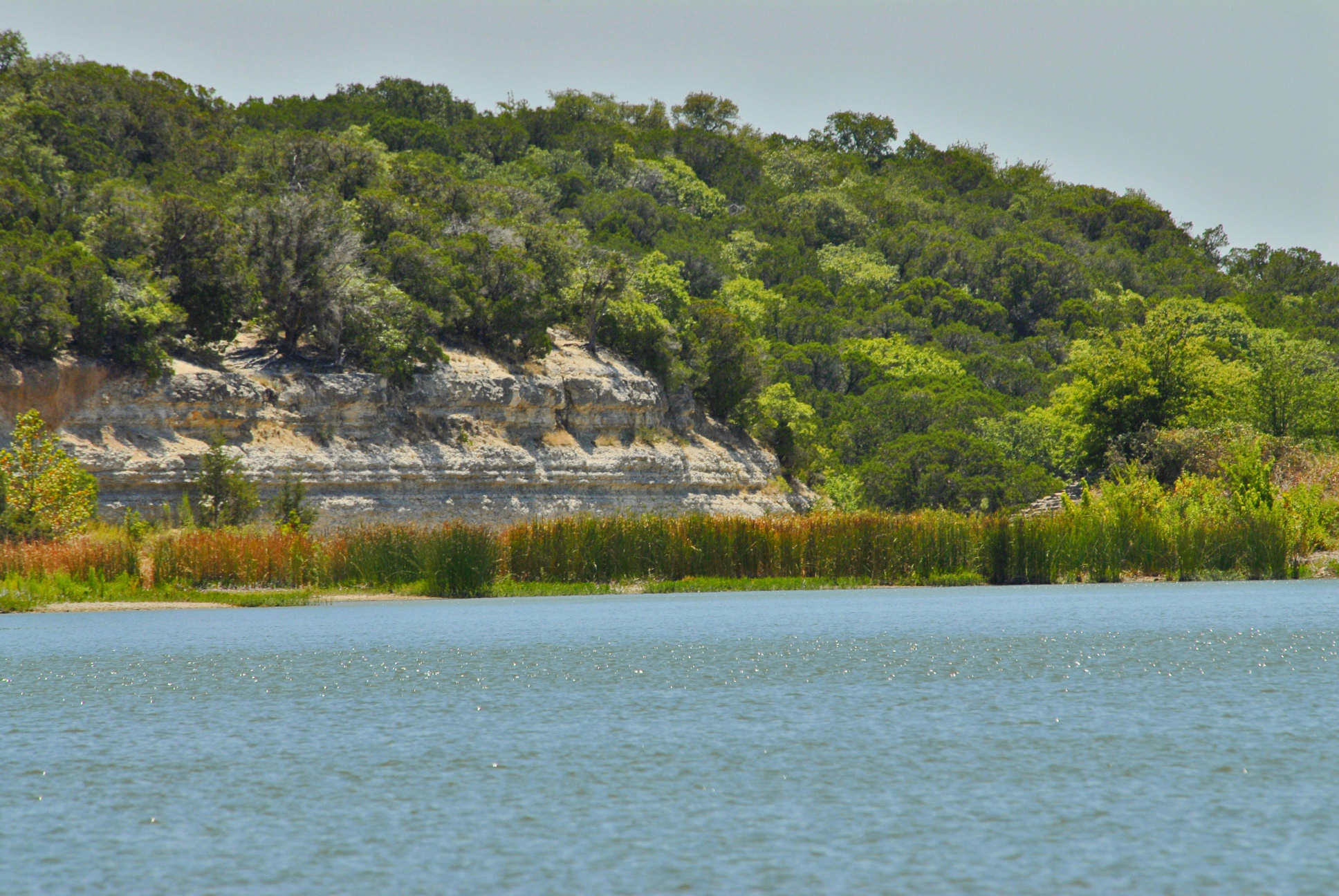 At Cleburne State Park, Ashe juniper blankets a hillside next to Cedar Lake. Photo by TxDOT.

Even though it’s central to the reproductive success of Ashe juniper—more frequently known as “mountain cedar”—there is nothing sexy about a case of cedar fever.

Starting in December and running to February, Ashe juniper along with arboreal cousins such as eastern red cedar and redberry juniper start courting. This happens when males form millions of small cones that generate clouds of pollen to be carried on the wind to their female counterparts. Evolutionarily, the strategy clearly works as junipers cover a huge swath of Texas, concentrated over tens of thousands of acres in the Hill County and extending to far North and East Texas.

“Thanks to our climate here, a lot of plants have an easy time growing and proliferating,” says Dr. Jonathan Buttram, an allergy specialist at UT Health Tyler. “I was raised in Arlington, and when I returned to Texas after my time in the Air Force, I thought maybe I had come to one of the most allergenic places in the U.S.”

Symptoms of cedar fever and other pollen allergies—oak and ragweed are common culprits—include red eyes, itchy skin, and a runny nose. But, as Buttram notes, never an actual fever. If you have a fever, it’s probably due to an infection, whereas allergies are not infectious in the same way as a bacteria or virus, so their treatment comes in different forms.

Biologist Robert Edmonson with the Texas A&M Forest Service says the density of Ashe juniper is the main reason so many Texans feel the effects of cedar fever each year—and as an allergy sufferer, he knows about the impact first-hand.

Wind-pollinating plants are just doing what comes naturally, but that can overwhelm the human immune system, sparking a reaction familiar to millions of people across Texas. “You can go places where there are not that many junipers,” Edmonson says, “but it’s going to be a long vacation because the season can last for six to eight weeks.” In the meantime, Edmonson says he keeps antihistamines on hand.

Edmonson says he is not in the position to make predictions about the intensity of the cedar-fever season and the influence of local weather, but one way to temper your allergies is to avoid pollen by staying inside. He also recommends shaking off hats and outerwear, such as jackets and sweaters, before stepping inside to keep the pollen out. Face masks likewise help people avoid breathing pollen.

Buttram says his patients often report experiencing some relief at the beach, but hard-core allergy sufferers may want to avail themselves of other remedies. Over-the-counter antihistamines and nasal sprays can keep symptoms at bay, while immunology therapy can offer long-term relief by helping reset the body’s response to impactful allergens, including not just pollen, but food and pets as well.

Buttram notes that while two-thirds of Texans diagnosed with rhinitis—basically, nasal irritation, which can include sneezing and a runny or stuffy nose—suffer allergies, that means nearly a third do not. So, it’s worth getting a professional diagnosis.

Though allergies are often noticed first in children, people can develop new allergic reactions into their late 20s, Buttram says. He adds that showering after outdoor activities washes pollen and plant oils off your skin and hair and washing any outdoor pets every few days also can keep allergens out of the home. On road trips, he says, travelers should drive with their windows up and set their air-conditioners to recirculate, while sunglasses or other eye protection can lessen allergen exposure.

Given that cedar fever is a fact of life in Texas—despite the fact that there’s no actual fever and the trees that cause it aren’t actually cedar—it pays to track pollen counts and plan accordingly. And if you can’t stand the thought of spending two months inside, Buttram says, the single “best” remedy for many remains the long-term benefits of immunology.