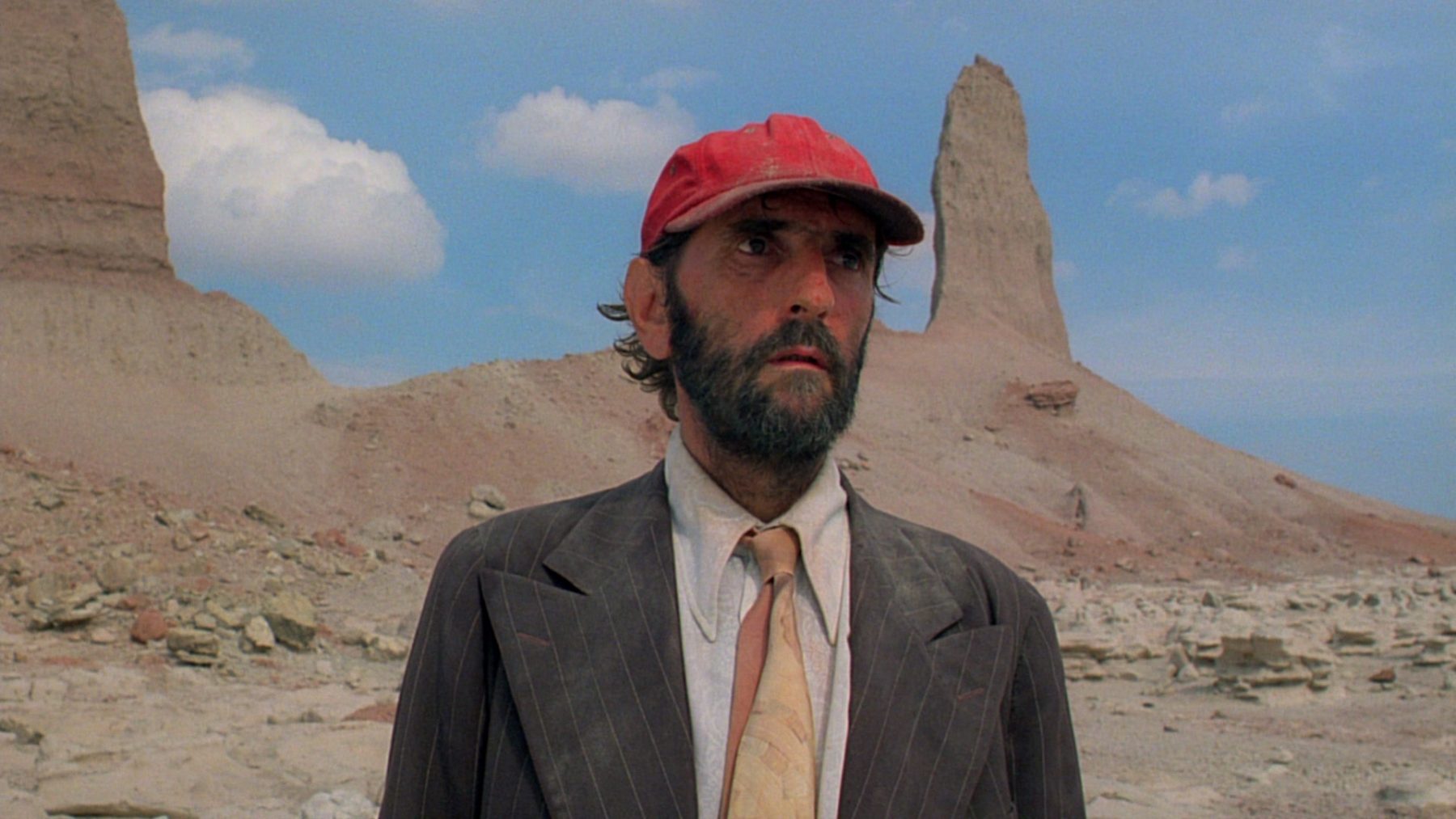 Harry Dean Stanton as Travis, who is on a journey to find his child and wife. Courtesy 20th Century Fox.

I must have seen Paris, Texas, for the first time when I was in college. If my memory doesn’t betray me, I saw it at Cineteca Nacional, the famous art-house movie theater located in the Coyoacán neighborhood on the southern side of Mexico City. This was the artistic and intellectual heart of the Mexican capital, where so many writers, painters, sculptors, photographers, and filmmakers that defined art in the 20th century dwelled, from Frida Kahlo and Diego Rivera to Gabriel Garcia Marquez, Luis Buñuel, and Manuel Alvarez Bravo.

It was the mid-’90 and I, like any other Mexican college student with artistic aspirations, would flock to Cineteca Nacional whenever its program featured a movie directed by one of the many international filmmakers that reached global acclaim around that decade—from Japan’s Akira Kurosawa and England’s Ken Loach, to Canada’s Atom Egoyan and Spain’s Pedro Almodóvar; from Abbas Kiarostami from Iran and Jane Campion from New Zealand, to Quentin Tarantino from the U.S. and Wim Wenders from Germany.

By the time I saw it, Wenders’ Paris, Texas, had long reached cult status, having won the Palm d’Or at the Cannes Film Festival in 1984. The movie, as it is described in the ultimate pantheon of world cinematography that is The Criterion Collection, “follows the mysterious, nearly mute drifter Travis (a magnificent Harry Dean Stanton, whose face is a landscape all its own) as he tries to reconnect with his young son, living with his brother (Dean Stockwell) in Los Angeles, and his missing wife (Nastassja Kinski).”

I saw the film again recently and realized, much to my delight, that I still find it as moving and riveting as I did almost three decades ago. I hadn’t remembered much about it, mostly only the iconic last sequences, where Travis finally finds his wife, Jane, at a peep-show club in Houston, as well as the panoramic open-sky scenes shot in the desert, like the opening sequence, where we meet Travis walking aimlessly around the outskirts of a canyon in West Texas. I also distinctly remembered being struck by the scenes on the road. They had left me with visions of taking a road trip with my wife in a Ford Ranchero across the vast Texas country on a journey that would take us to a dyed-out remote place whose name felt more imaginary than real—somewhere in the lonely state, where exactly I didn’t know, but in the middle of the desert for sure, closer to Giant than to Oklahoma. 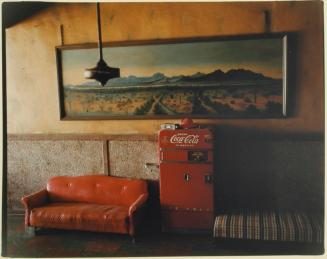 For those who haven’t seen the movie yet, I won’t spoil it by revealing the extent to which Paris, Texas, is more metaphor than setting in the story. But after becoming a Texan and familiar with the state’s cardinal points, Paris is anything but imaginary, and it couldn’t be located farther from the desert confines of West Texas. Paris, whose most distinctive landmark is a 60-foot-tall replica of the original Eiffel Tower but with a red cowboy hat atop it, sits in the lush northeast corner of the state. There, the coniferous landscape resembles Arkansas more than it does the tired tableau of Texas as a never-ending barren land, caked in yellow dust and bejeweled with tumbleweeds—a look ingrained in the minds of millions of never-been-to-Texas cinema buffs around the world, like me.

It makes sense to me now why Wenders set most of the narrative on wide-open desert roads, where Texas meets the West, and on congested interstate highways that define the sprawling and equally impersonal but intimately unique cities of Houston and Los Angeles. That’s one of the elements that makes Paris, Texas, both so aesthetically arresting and emotionally profound. For a foreign filmmaker like Wenders, who turned 75 in August, to be able to perfectly capture the visual and visceral essence of this country was quite a feat.

In America, driving is not just a utilitarian pastime, but a rite of passage charged with emotional want. It is at the wheel that Americans achieve independence, find love, bury their dead, and flee from unhappiness. It only takes revisiting a few memorable chapters in the history of American cinema to understand why nothing cries America louder than an open road and a good set of wheels—from the closing sequence of Thelma & Louise to the opening number from La La Land, and entire thrillers and musicals and comedies and dramas and even animated films, from The Birds to Taxi Driver to Grease to Easy Rider to Cars to To Wong Foo, Thanks for Everything! Julie Newmar. 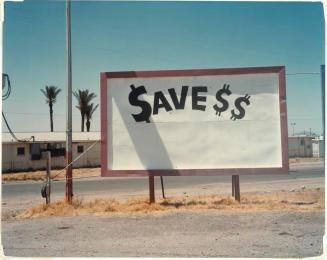 I came to realize Wenders arrived at this quintessential American experience honestly. He was smart to enlist the help of classic purveyors of Americana in Sam Shepard and L. M. Kit Carson, who wrote the screenplay, and Ry Cooder, who composed the music score. Wenders also roamed around the state in 1983, surveying locations for the movie. He made stops in Houston, Paris, and Corpus Christi, photographing parking lots, office buildings, crossroad signs, small-town storefronts, and neon signs. But rarely people. The characters in Paris, Texas, seem pretty much disconnected from the rest of the world, both physically and emotionally, all while haunted by the very place where they are trying to hide from themselves.

Those photographs, some of which are part of The Museum of Fine Arts, Houston’s permanent collection and can be enjoyed from home on MFAH’s website, evoke the same sense of melancholy for a love-torn world that is as nondescript as it is indelible. They stand as unfading souvenirs from a trip in time to a tangible yet elusive place, where old-fashioned men learn to sacrifice themselves for the sake of the people they love.

But for those of us who’ve come from far-off latitudes and settled in Texas, these images also offer a rare gift. They present us with the opportunity to look at old snapshots of the state we now call home back when it was nothing but a strange destination beckoning from afar. They enable us to realize (or confirm) that foreignness is a social construct. They make it evident that the distance that separates the alien from the familiar lies just one drive away.