The new Perot Museum of Nature and Science in Dallas 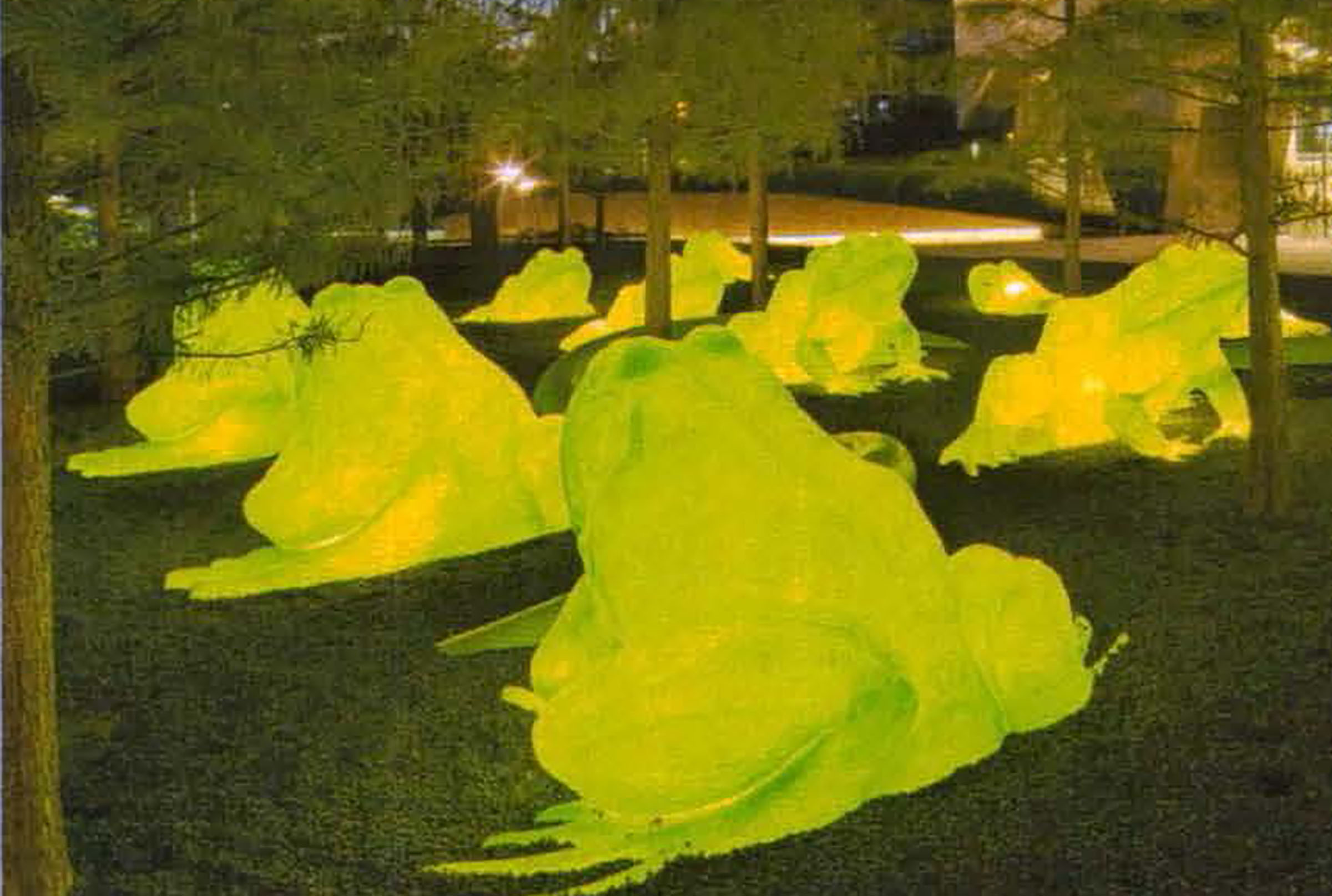 Science Park, on the museum grounds, includes a “leap frog forest” and a cascading stream.

It’s no secret that Dallas prefers big, bold, and flashy diversions. The new Perot Museum of Nature and Science answers the call, while also mixing in a healthy dose of education and innovation.

The $185 million, 180,000-square-foot museum opened to gushing reviews in December. With a mission to “inspire minds through nature and science,” the Perot Museum offers a children’s museum and 10 other permanent exhibit halls that delve into the sciences of sports, weather, energy, geology, the human body, space, engineering, birds, and more.

“We definitely cover the gamut from dinosaurs to DNA,” said Nicole Small, the museum’s chief executive officer. “I think people are staying a lot longer than they planned when they come.”

The museum is located in Victory Park, adjacent to downtown. Its eye-catch­ing design-conceived by Pritzker Prize-winning architect Thom Mayne and his firm Morphosis Architects-is meant to resemble a large cube floating over a landscaped base. Passersby on the Woodall Rodgers Freeway are sure to notice the glass-enclosed escalator that extends outside the building. 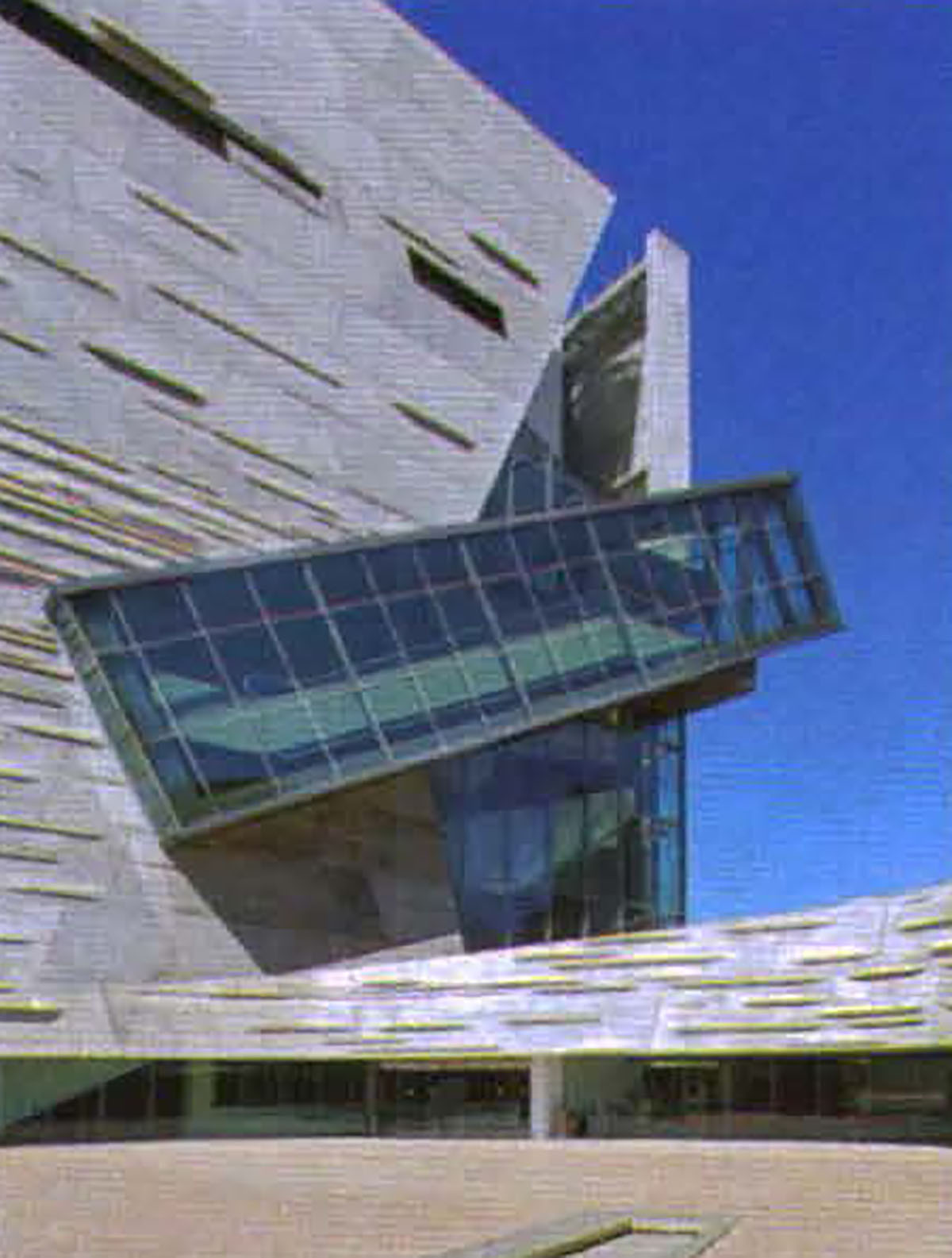 A glass-enclosed escalator is one of the Perot Museum’s remarkable design features, along with a rolling roofscape and a full-height glass atrium.

Robert Smithers, a computer consultant from Dallas, said he was impressed by the number of hands-on and

interactive exhibits that he encountered during a recent visit. The museum is more than a children’s activity, he said.

“I think eight-year-olds are going to love it be­cause there are so many things to do and expe­rience inside the build­ing, but the adults were also doing and observ­ing things, and getting into it,” Robert said. “In other words, the stuff was neat.”