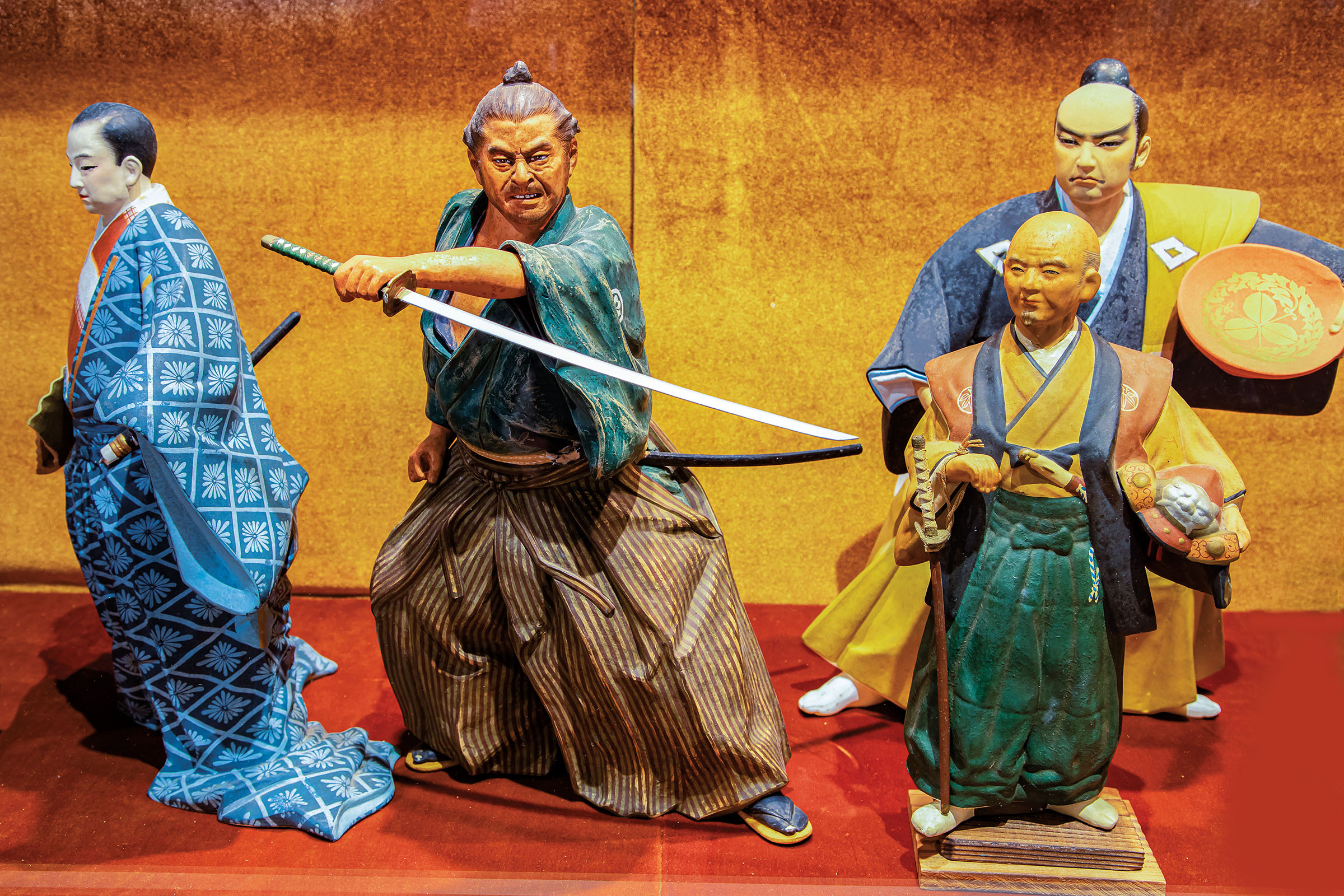 A 1955 magazine ad calling for teachers in Okinawa, Japan, changed the course of Billie Trimble Chandler’s life forever—and paid dividends to her hometown of Corpus Christi. At the time, Chandler was recently divorced with four grown children and had just earned her master’s degree. An adventure in Japan sounded pretty good. The Corpus Christi Caller-Times announced her departure with the headline “Late Education Pays Off for Mother of 4.” When Chandler returned to Texas 16 years later, she brought a massive collection of art to share her passion for Japanese culture. Chandler had a vision that if Texas children got to know the people of Japan, it would be “like planting a mustard seed” of peace and understanding, she explained on Focus 16, a local television show, in 1975.

The Texas State Museum of Asian Cultures and Educational Center near Corpus’ bayfront is the manifestation of that dream. Originally opened as the Japanese Art Museum in 1973, the institution now houses artifacts from Japan, India, China, Korea, the Philippines, and Vietnam. On display are scale models of Shinto shrines, a 5-foot bronze Buddha statue, Haniwa terra cotta burial sculptures, clothing, paintings, tools, weapons, and a rickshaw. A newly renovated hall houses displays from the heart of the collection: more than 900 Hakata clay dolls (left). The unglazed clay figurines gained popularity in America when returning service members brought them back as souvenirs from World War II and the Korean War. The museum is petitioning Guinness World Records to regard its collection of Hakata dolls as the largest.

In the old days, Chandler herself was a presence at the museum. She taught children to use chopsticks by practicing on corn kernels and beer caps. She’d don a mask and dance around the gallery, singing in a falsetto. She also gave each child a sticker reading, “Building a Better World begins … with ME!” Chandler died in 1994, but the little world she began lives on.